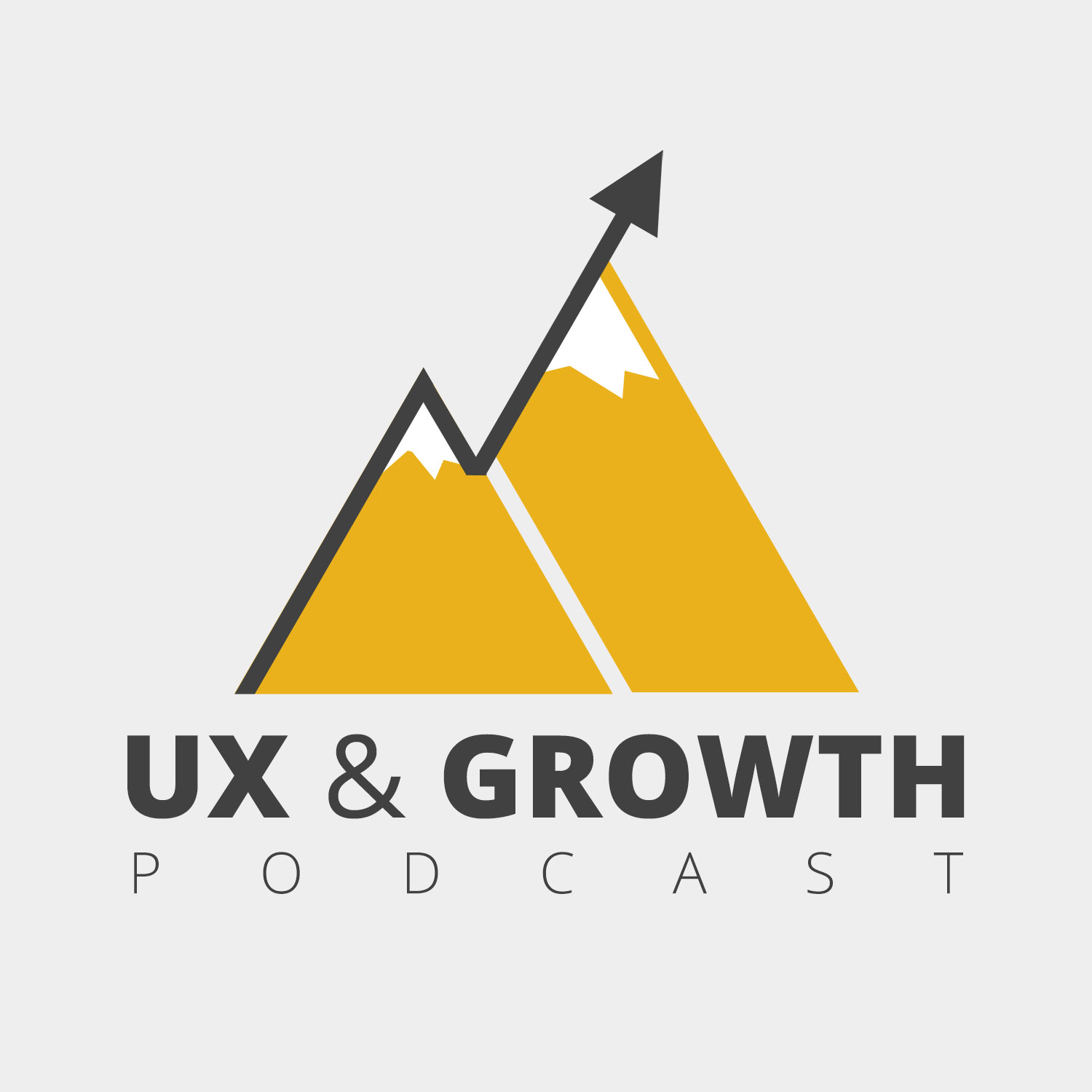 WebVR is Virtual Reality that runs in the browser, on anything from a smartphone, to a laptop, to an HTC Vive. And it's much easier to build for than you'd think. In this episode, I sit down with Casey Yee (UX Engineer at Mozilla and one of the early pioneers of WebVR) to talk about the future of the web. We cover everything from getting started in WebVR, to unique use cases that we've seen, to ways that forward-thinking businesses are already leveraging it.

"We started to feel like we were trying to paint a painting while still designing the paintbrush. It's like you're creating in a medium that's still being created. And this is important because this is our opportunity to define this medium. This is a massive technological revolution that is happening before our eyes, similar to the likeness of the transition from print to digital." — Austin at 42:50

Email us: Hello@UXandGrowth.com
Austin on Twitter: Twitter.com/ustinKnight
Comments
In Channel