When Willie Sims’ daughter started kindergarten at a high-performing elementary school in East Nashville, all seemed well at first. His daughter loved her teacher. She was making friends. But then Willie realized: In a neighborhood with tons of Black families, his daughter was the only Black child in the entire grade.

Then he started hearing murmurings from other families, white families, concerned about the issue of resegregation. They were mobilizing. They wanted to push the school to acknowledge the fact that families of color were becoming scarcer and scarcer at the school.

In this episode, white parents start to see the problem. And once they do, they can’t unsee it. 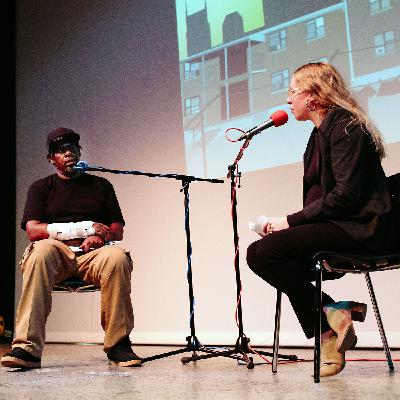