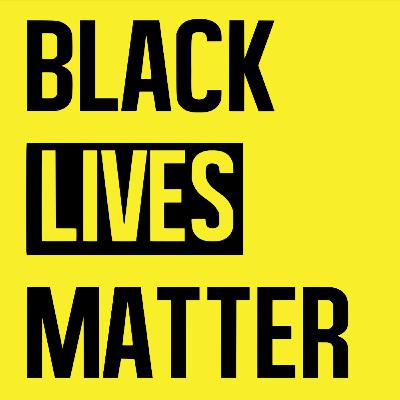 What is Black Lives Matter? Thanks for asking!

Since late May, hundreds of thousands of Americans have taken to the streets to protest against police violence, racism and inequality. Riots have broken out and curfews have been put in place in many cities. All this is a result of the death of African-American man George Floyd at the hands of a white police officer in Minneapolis.

The Black Lives Matter movement originated in the U.S., following another tragedy. In 2012, black teenager Trayvon Martin was shot and killed by security agent George Zimmermann. When Zimmermann was acquitted the following year, three female activists created the hashtag #BlackLivesMatter on Twitter as a show of outrage at the verdict. It caught on, and gradually developed into a much wider movement, especially after the deaths of two more African-American men: Michael Brown and Eric Garner.

Do black people really die more than others in the United States?

In 2015, black men accounted for just 6% of the population, but a comparatively huge 40% of unarmed civilians killed by police. A study by the National Academy of Sciences found that one in a thousand black men can expect to die at the hands of the police.

In under 3 minutes, we answer your questions!