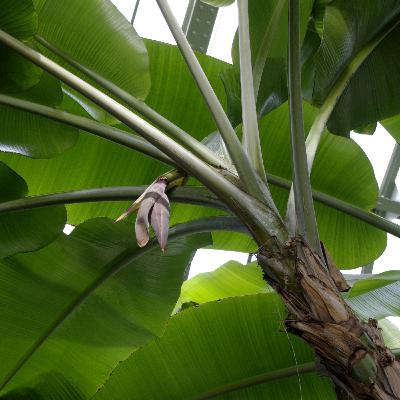 What is chlordecone? Thanks for asking!

Chlordecone is a highly toxic pesticide which is known for being an endocrine disruptor. That means it can interfere with hormones and cause disease. It has been described by the World Health Organization as “potentially carcinogenic” and causes liver tumours in lab mice. Although it’s been banned for nearly three decades, it’s still causing controversy in the 21st century. Its prior use led to the poisoning of almost the entire adult population of Martinique and Guadeloupe in the French Caribbean. Many are calling on the French government to take responsibility for this chronic pollution problem.

How this polemic begins?

Thousands of tonnes of bananas are produced each year in Martinique and Guadeloupe. The banana sector is key to the economy, employing over half of agricultural workers across the two islands. Most of the produce is exported to, and sold in, mainland France. In the early 1970s, plantations were affected by root-boring weevils which attacked the banana plants. So it seemed like good news when it was discovered that chlordecone could be used to eradicate the insects. The farmers likely had no idea how dangerous chlordecone was, but the government really should have known better. Studies on chickens and mice in the 1960s had already proved chlordecone to be poisonous.

So is everything OK now, 30 years later? In under 3 minutes, we answer your questions!