DiscoverStuff They Don't Want You To KnowWhat on Earth is happening to Britney Spears?

What on Earth is happening to Britney Spears?

World famous pop icon Britney Spears has sold millions of records, performed countless times, and regardless of whether you care for her music, you've certainly heard her hits. She also has an enormous, fiercely loyal fanbase that's convinced something is amiss, behind the scenes. You see, for years, Spears has been the subject of a legal conservatorship -- this arrangement, which the singer has described as voluntary multiple times, means Spears must have approval from several people for any financial decisions she wishes to make. In short, she does not control the financial side of her music empire. Some fans allege the singer sends coded messages to them via Instagram, asking for help. Others argue this conspiracy theory, as well-intentioned as it may be, will only make things worse for one of the world's most famous living musicians.

Learn more about your ad-choices at https://www.iheartpodcastnetwork.com
Comments (2)

What is being done to Britney Spears is greed, control, the purposeful drugging, abuse, & court imposed torcher set upon her by the greedy family who're pissed off that she won't perform for them anymore. Her family & corrupt Hollywood elites have destroyed her in a bid to silence her & make her look like the crazy person when she is not. It is sick what they've done to Britney Spears.

This is Jeezie..ohh Jeebus another one 😂😂😂

Secrets of Livestock Industry, Part II: The Animals and the Bug 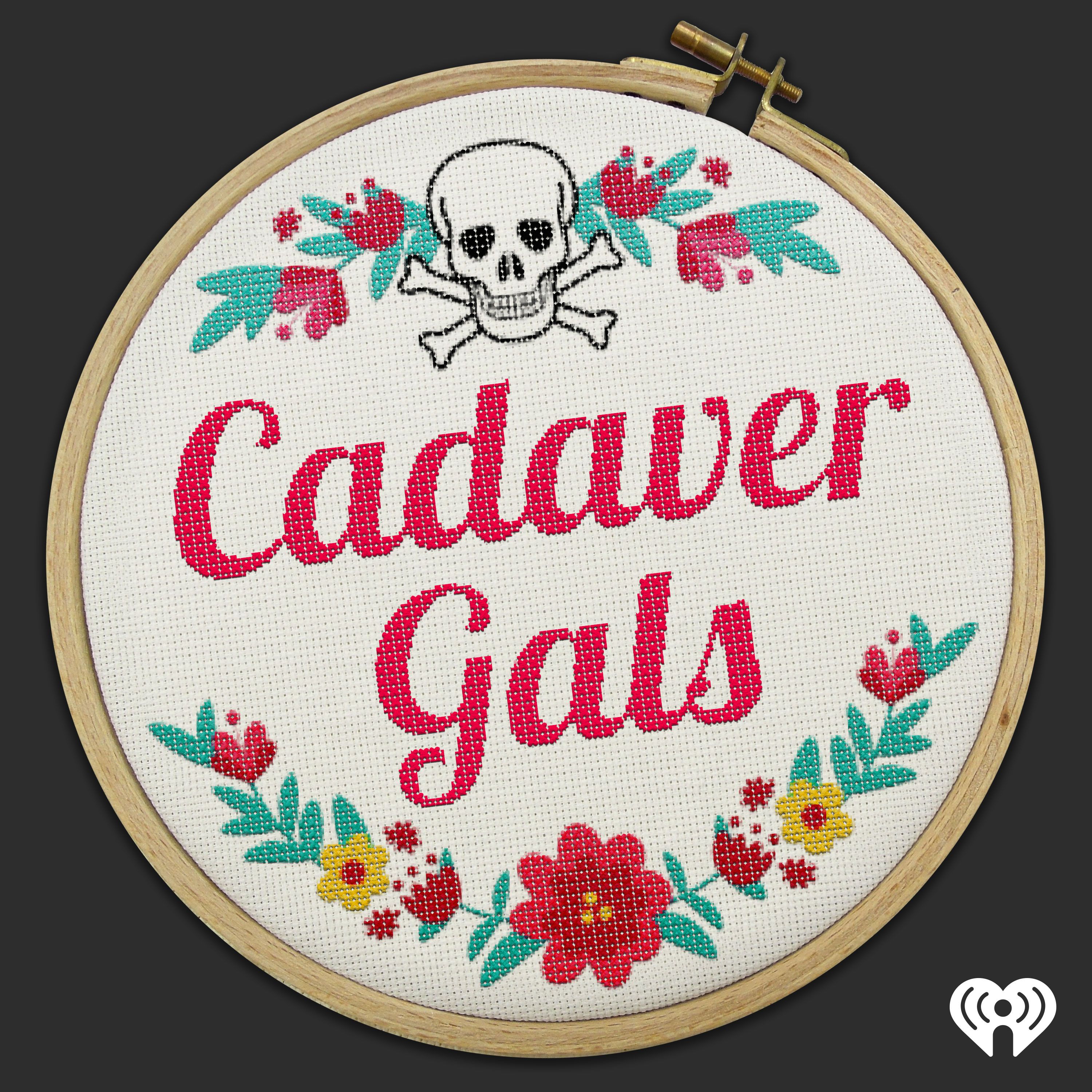 What on Earth is happening to Britney Spears?