DiscoverGo-To Gal with Jaclyn Mellone: Online Marketing + Mindset for Female EntrepreneursWhat to Do (and NOT Do) in Response to the Black Lives Matter Movement (For Businesses + Personal Brands) with Lauren Gill

Joining us for this conversation is Lauren Gill of Power Publicity. She’s sharing what businesses are doing wrong (and right) in taking a stand to end violence against Black men and women. Lauren discusses what we can do to make a commitment toward this movement and take action rather than just following social media trends. Listen now to take your next step toward a better future for everyone.

“The biggest thing is making a true commitment and being consistent about it.”

Lauren Gill is a publicist, brand strategist, and entrepreneur with a creative mind to bring ideas to life. Lauren stumbled upon her love for public relations as a teenager while watching Beyonce’s publicist interact with her on MTV’s show Diary.

Over the course of her career, Lauren has worked with top brands and events such as Sony Music Entertainment, University of Maryland, the Hip Hop Film Festival, American Black Film Festival, the New Day Campaign, and more.

With a passion for entertainment and an entrepreneurial spirit, Lauren started Power Publicity in 2013. Power Publicity offers branding, marketing, and public relations services that help entertainment, nonprofit, and lifestyle brands to increase their awareness, influence, and revenue. Power Publicity's clients have been featured in BET, Rolling Out magazine, the Source, ABC News, Buzzfeed, Radio One, Hot 97, and more. 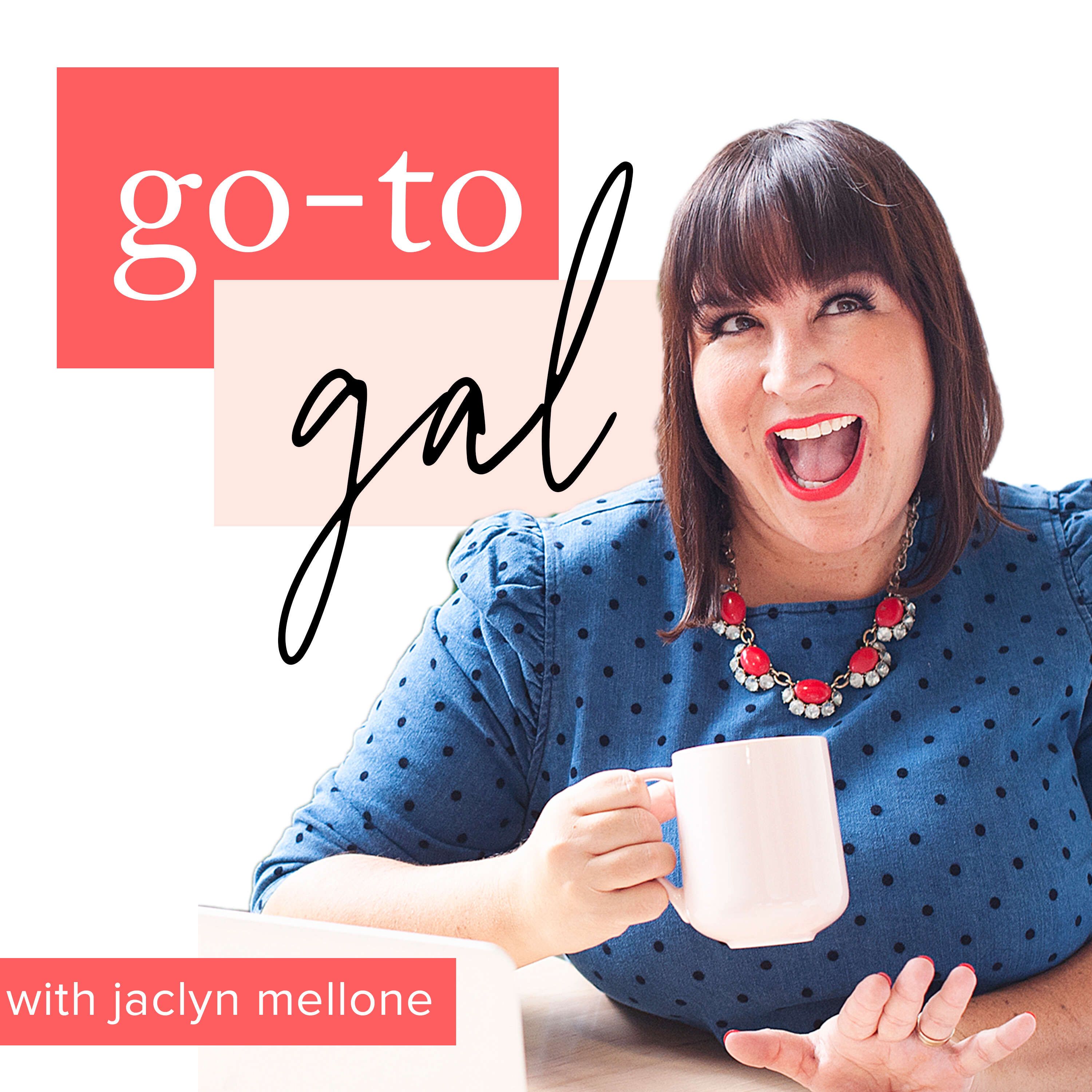 Creating Your Own Opportunities for Success with Beth Nydick

Sensitive + Successful: How To Manage Your Energy as a Personal Brand with Melody Wilding

Managing Biz Finances Can Be Fun with Melissa Houston

Increasing Your Social Media Engagement (without the overwhelm) with Andréa Jones

My Mindset Exercise for Bigger Opportunities

Behind the Scenes: How Publicity Changed My Business

How to Pitch Podcasts + Land Media

The Key to Unlocking More Opportunities with Selena Soo

This Belief Held Me Back… Can You Relate?

[How to Get Media Series] What Should You Pitch? With Lynya Floyd

How to Create an Equitable and Inclusive Business with Trudi Lebron

Mindset Exercise to Jumpstart Your 2021 Goals