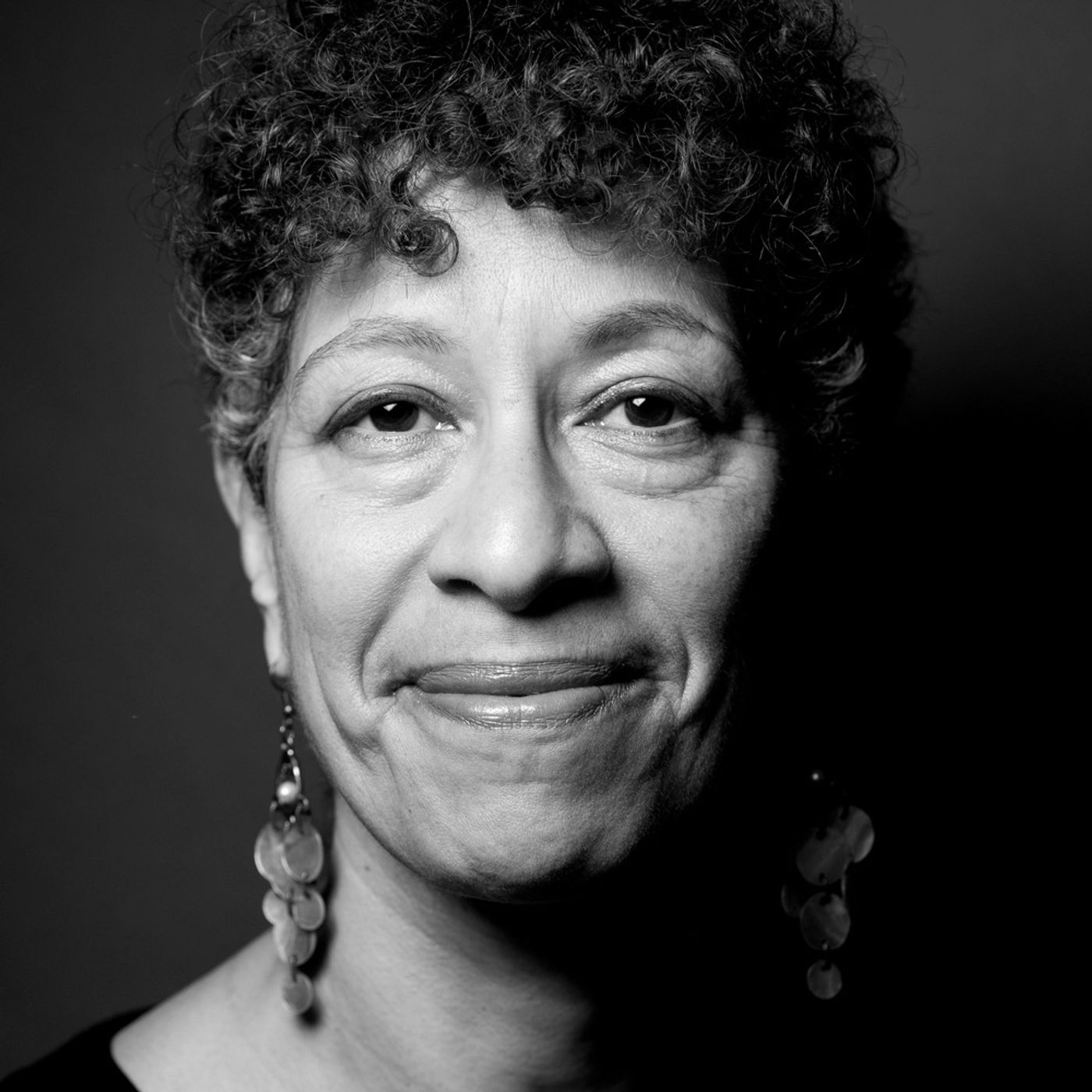 In addition to leading TMI Project’s Black Stories Matter program, Dara is an author and manuscript coach. She received a B.A. in Film & Theater from Vassar College and M.F.A. in Creative Writing from Hunter College. Dara grew up on the Upper West Side of Manhattan and migrated in the early 1980s to West Berlin, Germany, where she tended bar, wrote, and performed in the theater while living in different communities of squatters, Green Party activists, journalists, teachers, and social workers. Her first book, Great Space of Desire; Writing for Personal Evolution, is a memoir and creative guide for writers wishing to tell their own stories. 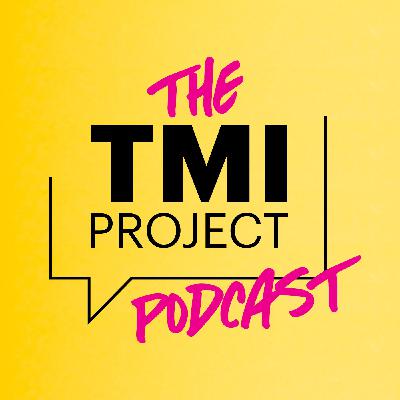 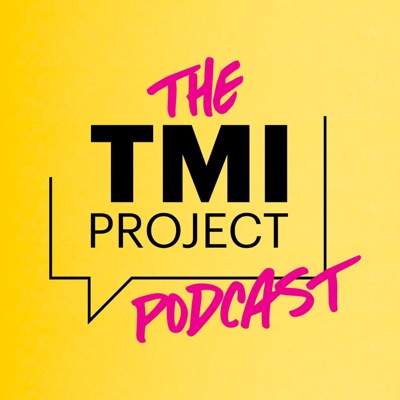 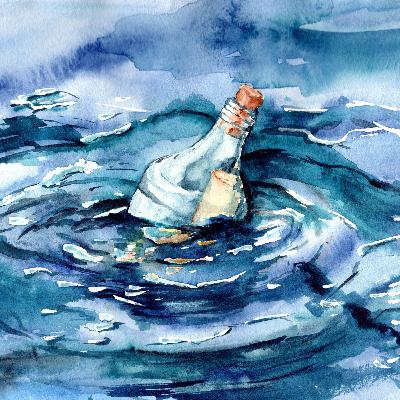 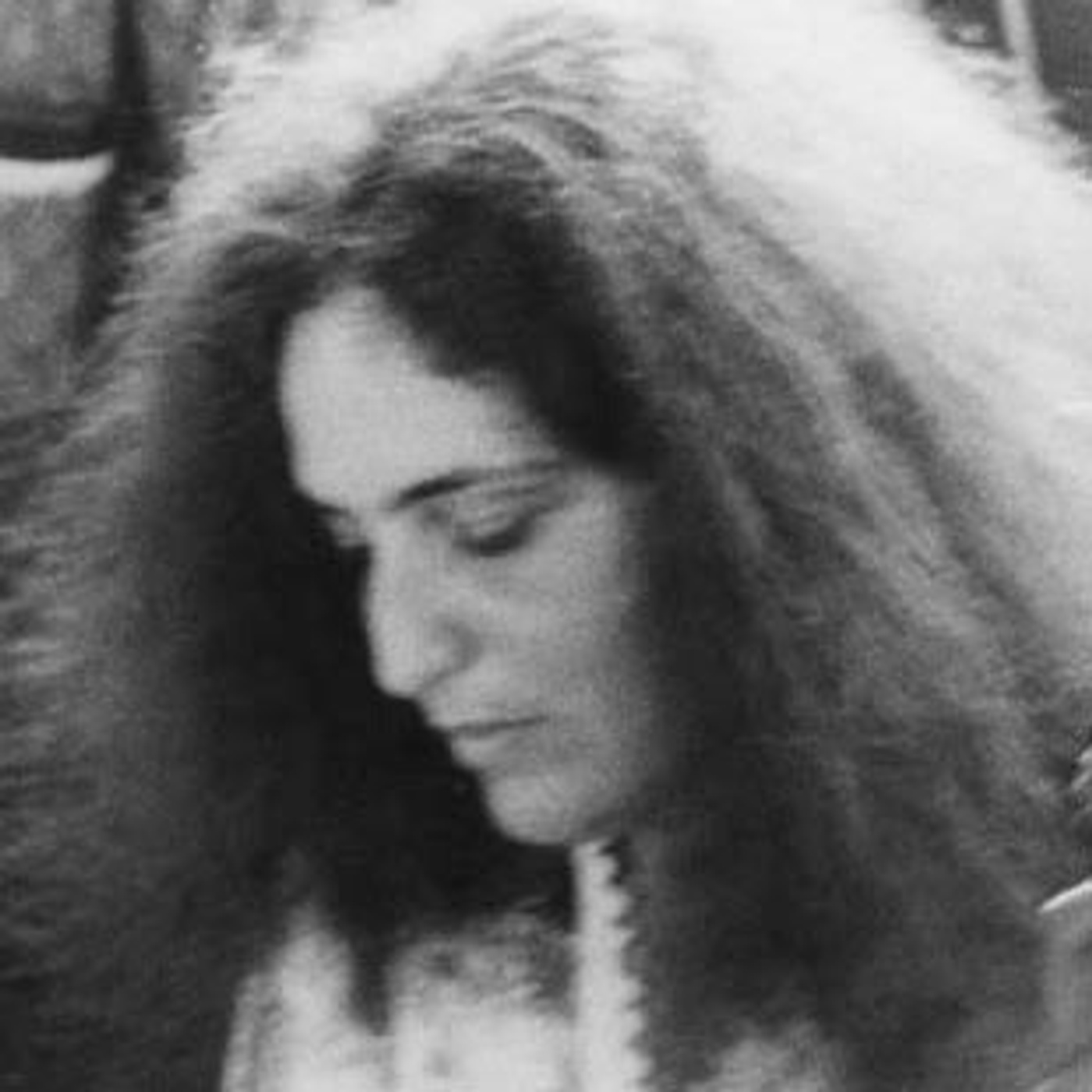 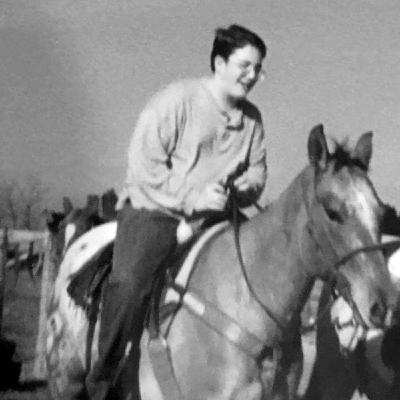 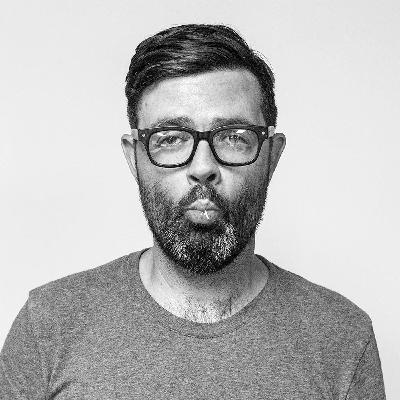 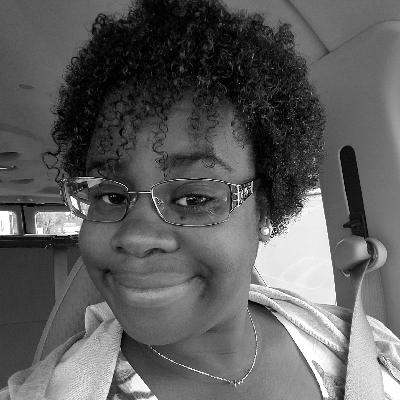 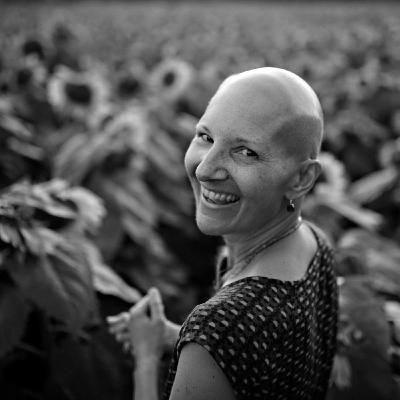 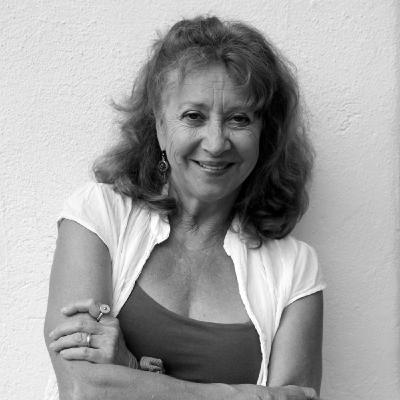 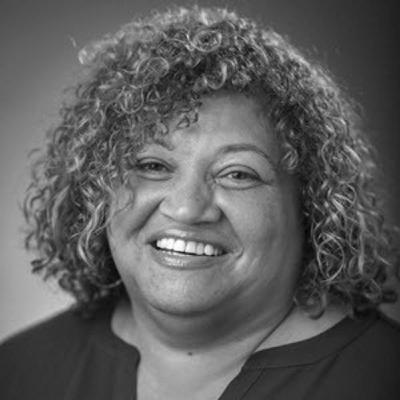 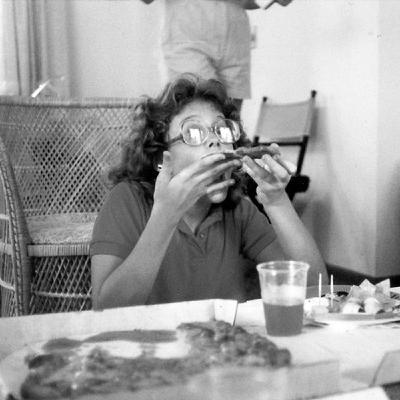 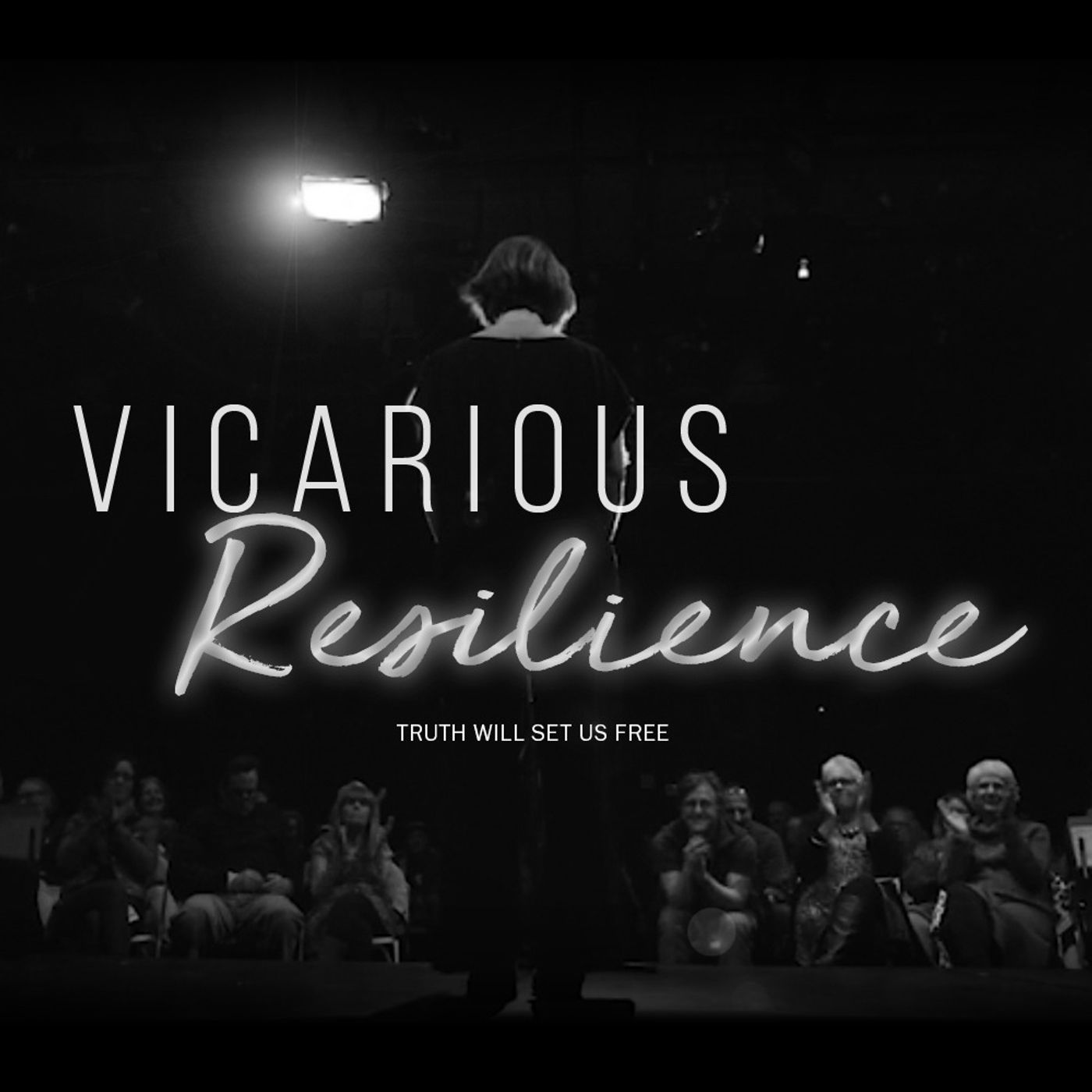 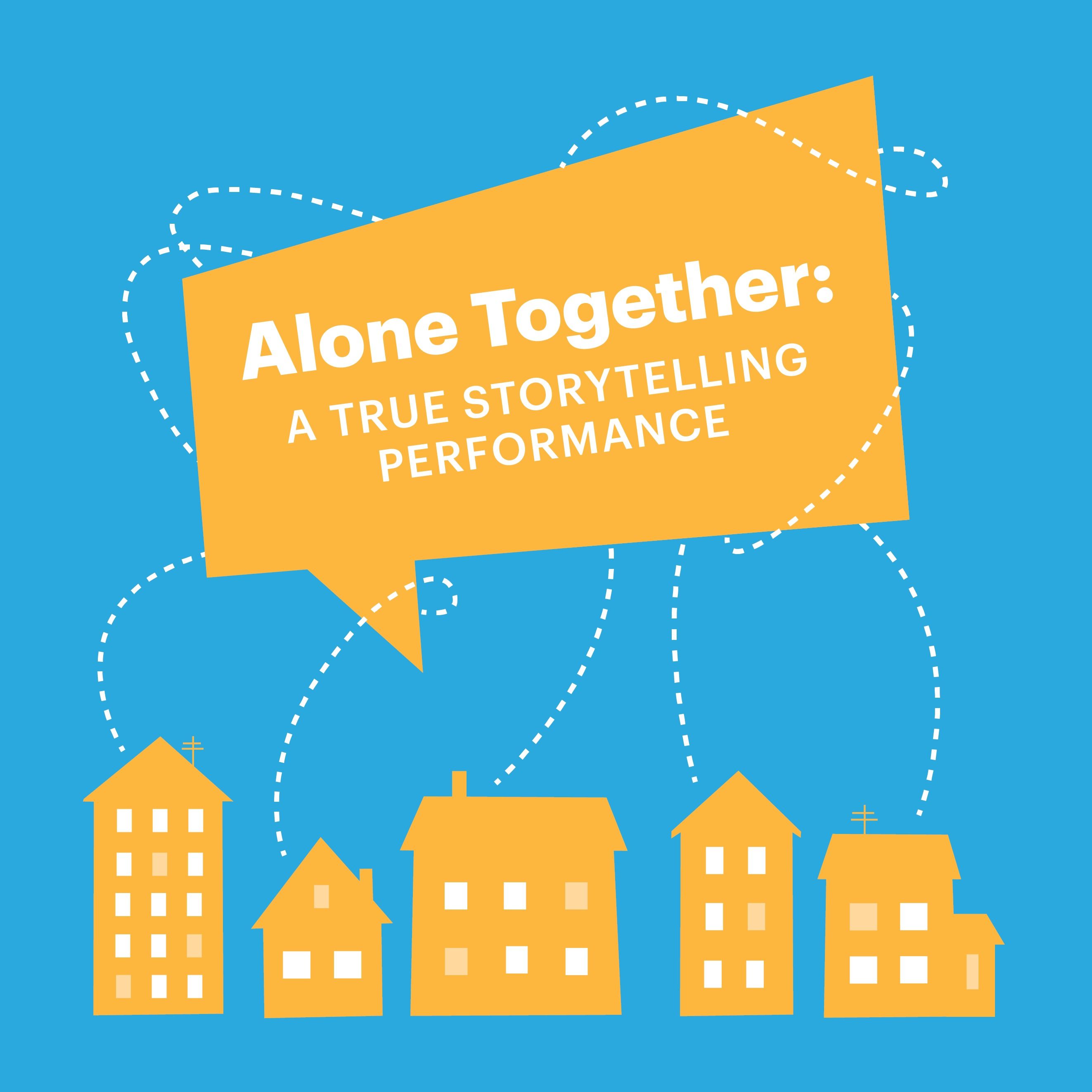 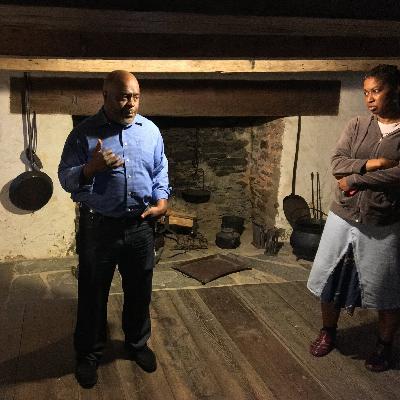 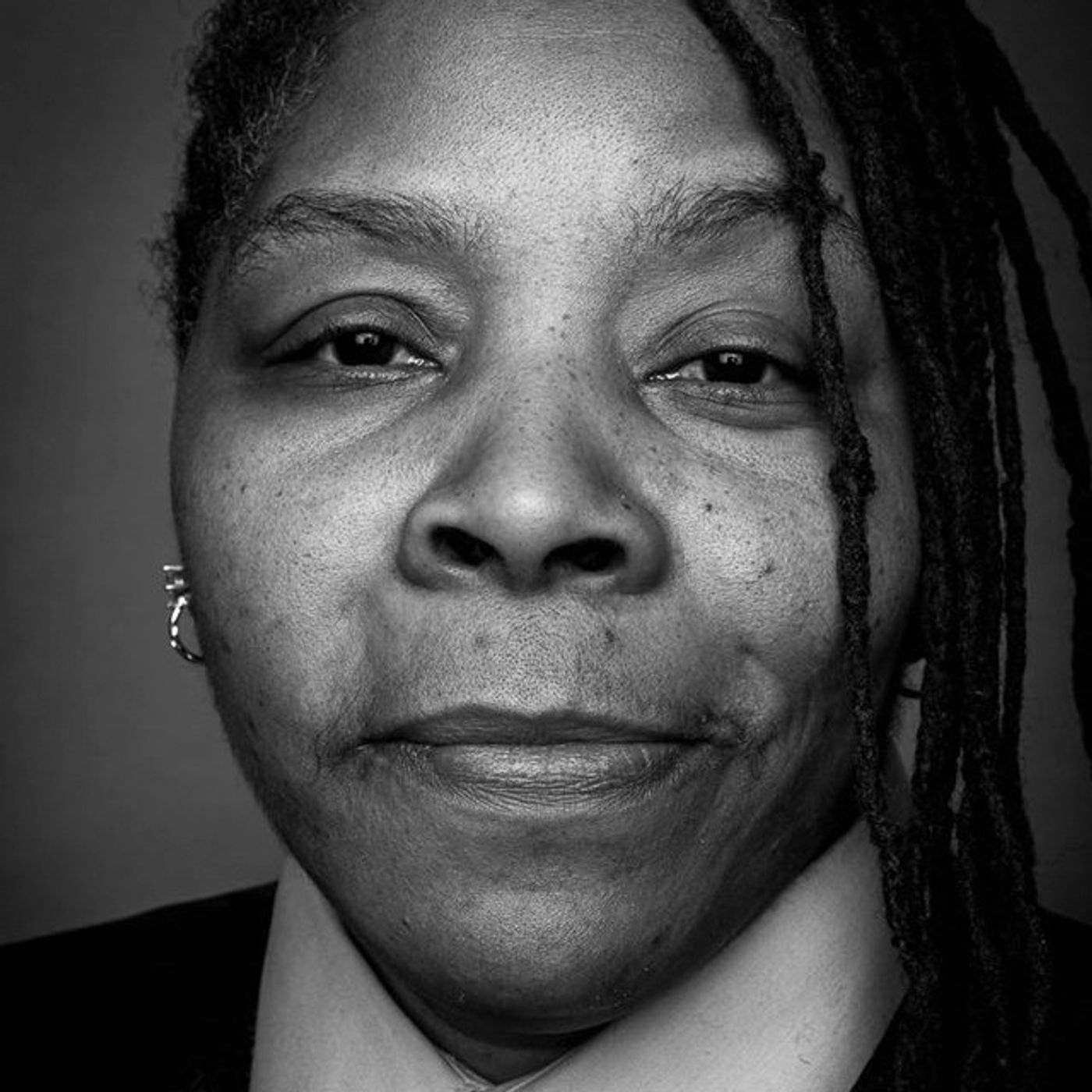 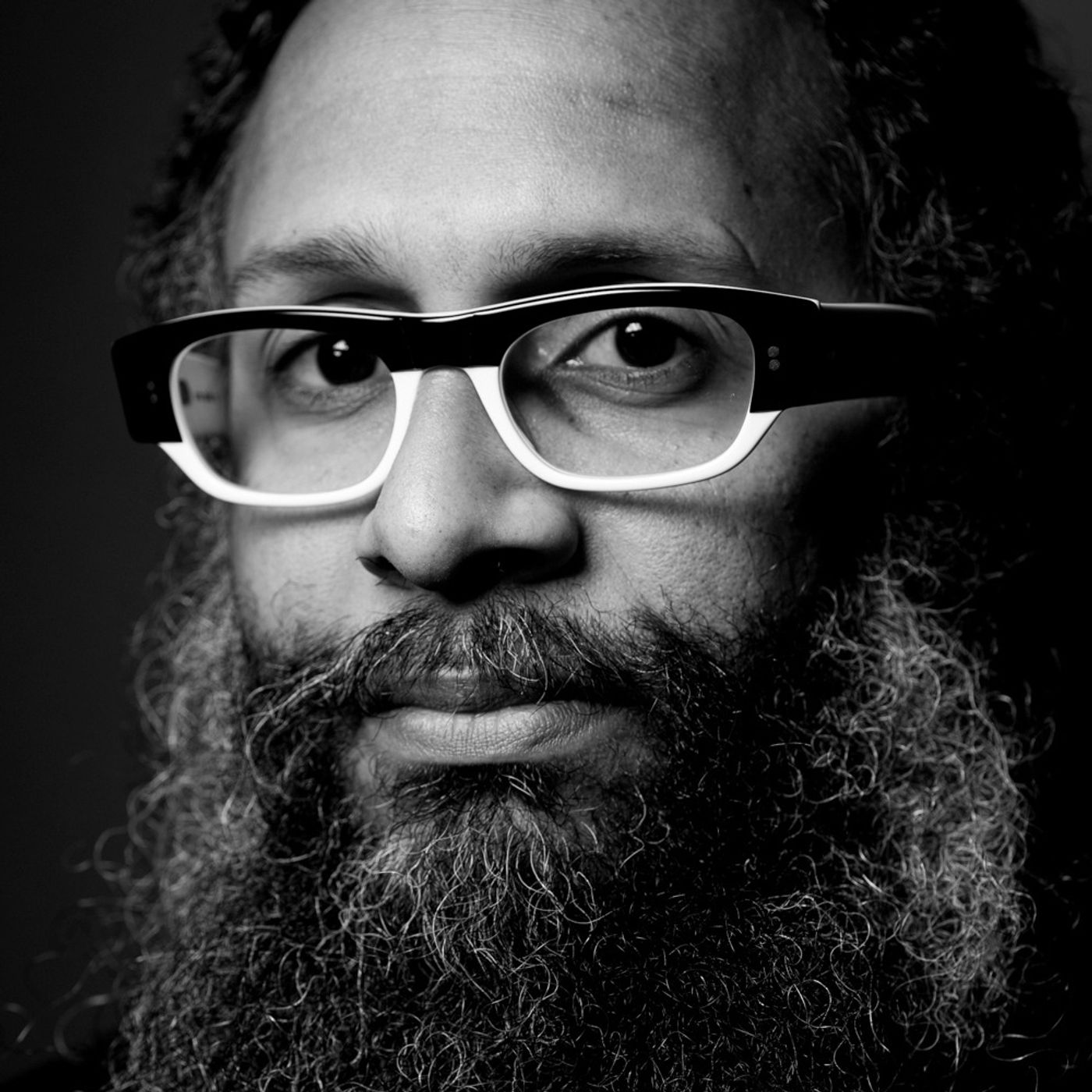 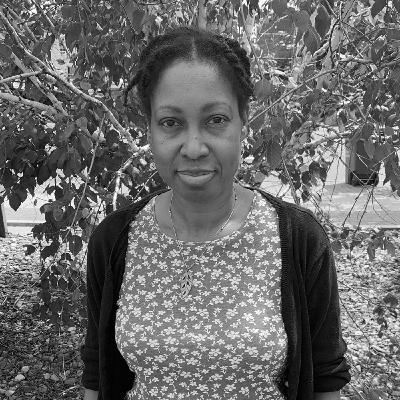