Steven talks about the Nineties era UK double bill on BBC2 of The Larry Sanders Show and Seinfeld, both becoming the staple of imported comedy from the land of Uncle Sam on Sunday late night's.

Our Cult TV expert breaks down what makes the good, bad-mouthed and uncompromisingly funny of these two shows from the sidekicks to the subplots. MKH and TJ get an education from two kings of comedy.

Gary Shandling and Jerry Seinfeld step into the T.V. ring to where the fictional talk show host comes up against the fictionalized, self-referential comedian. So many memories and concepts to explore. 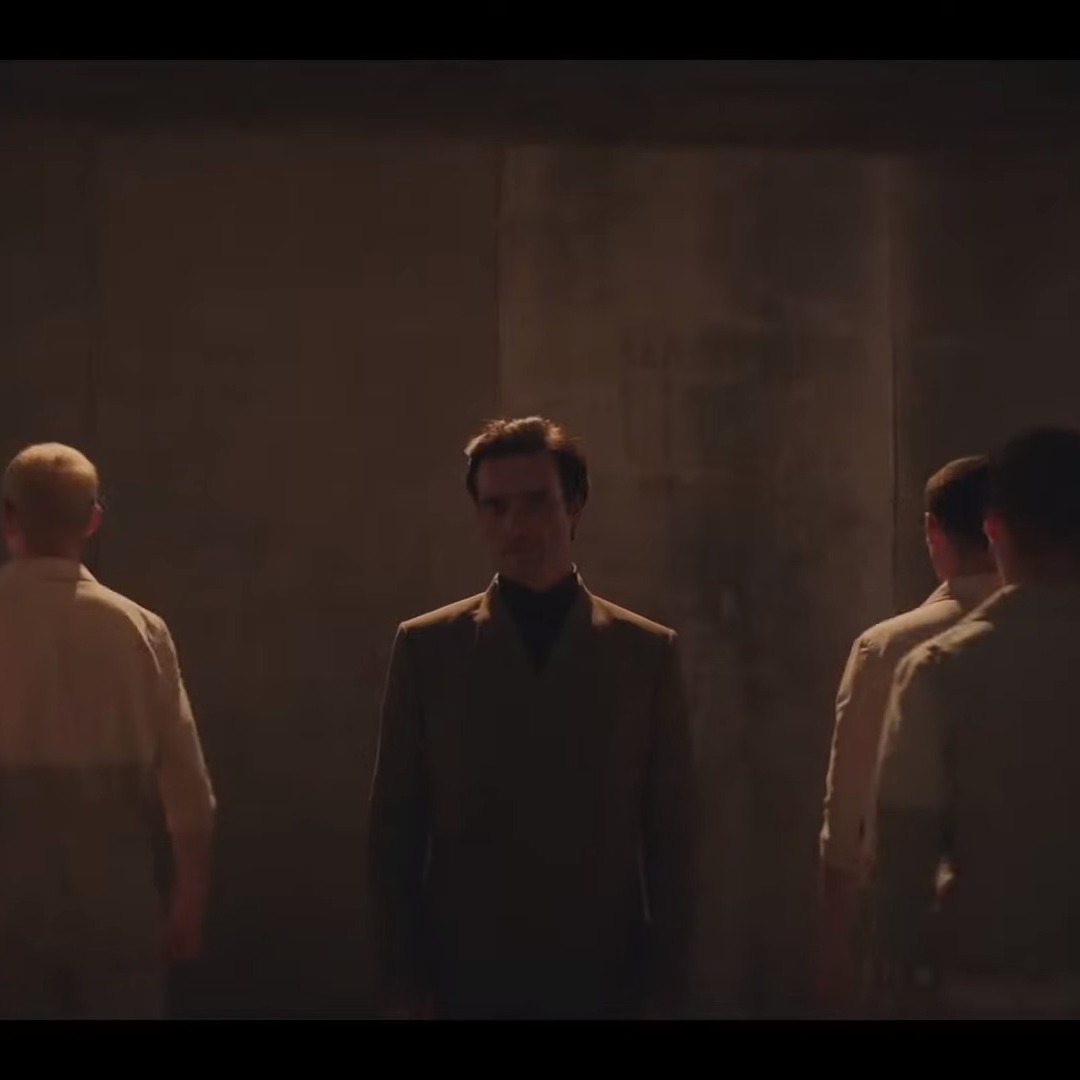 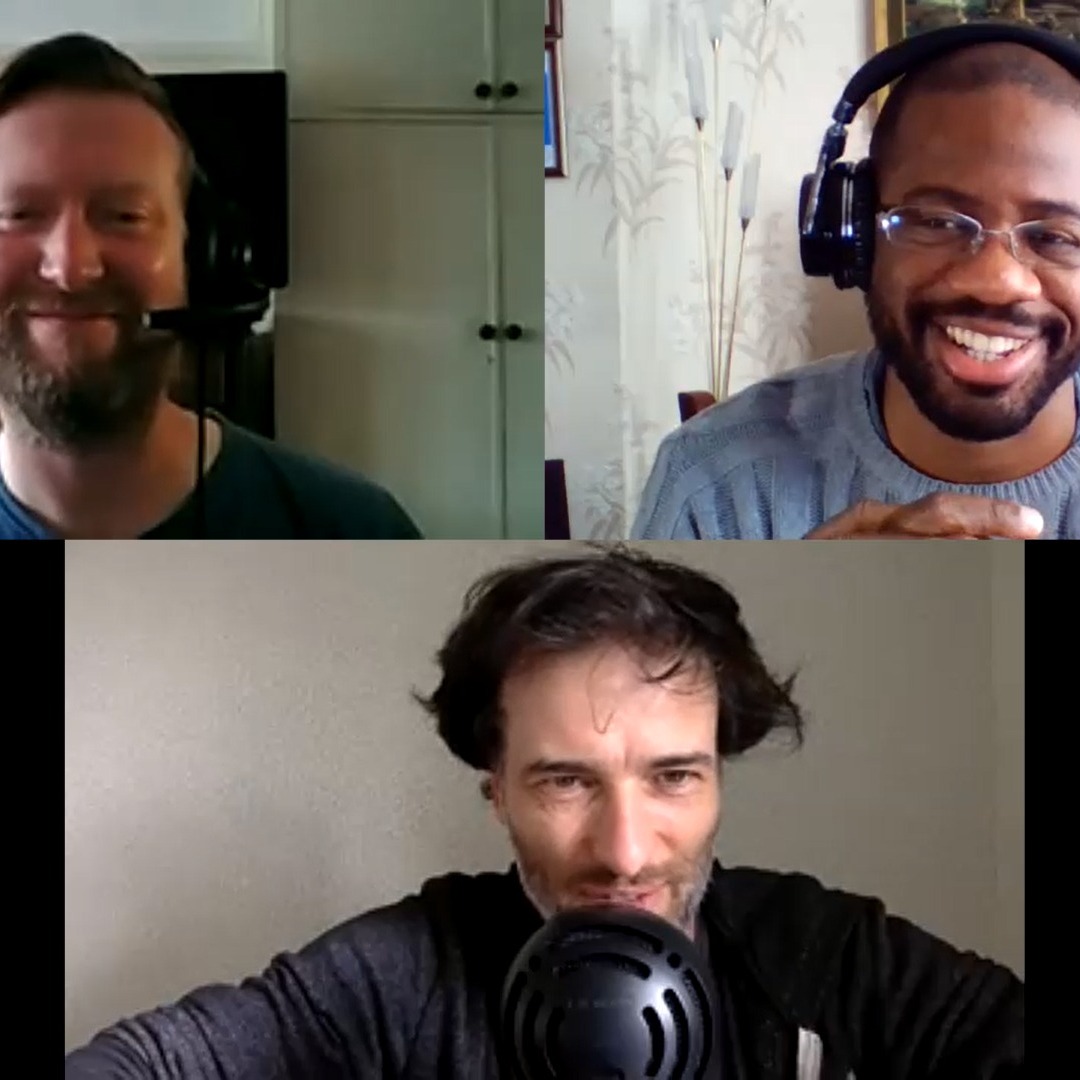 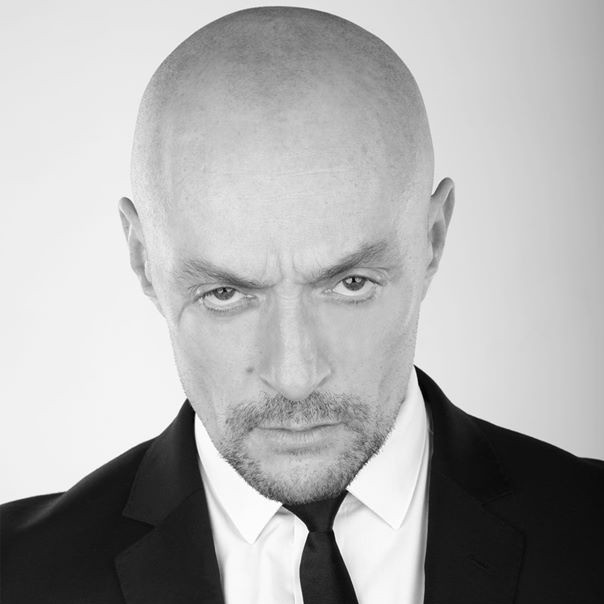 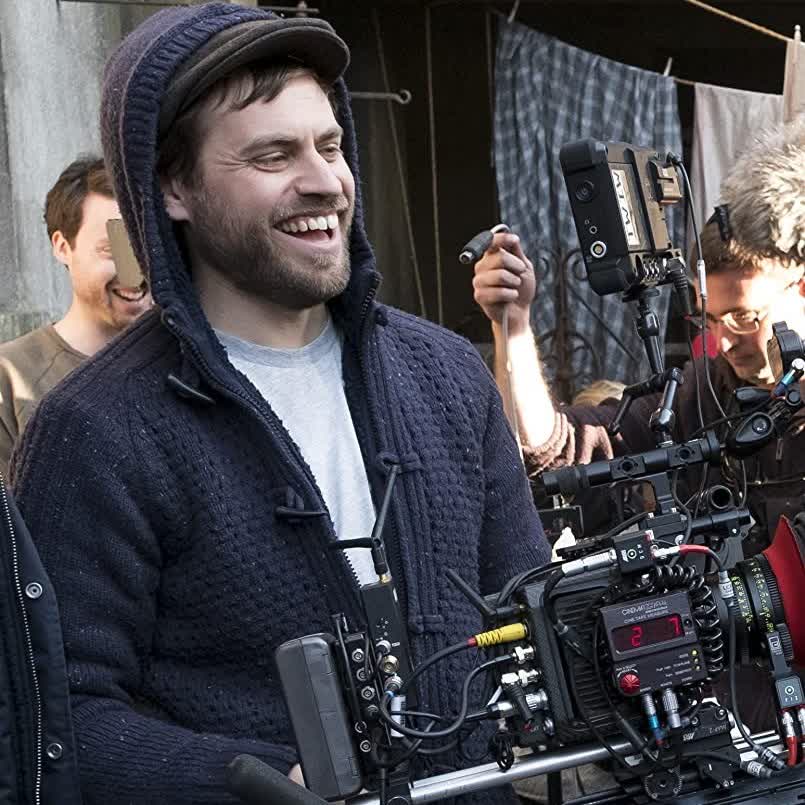