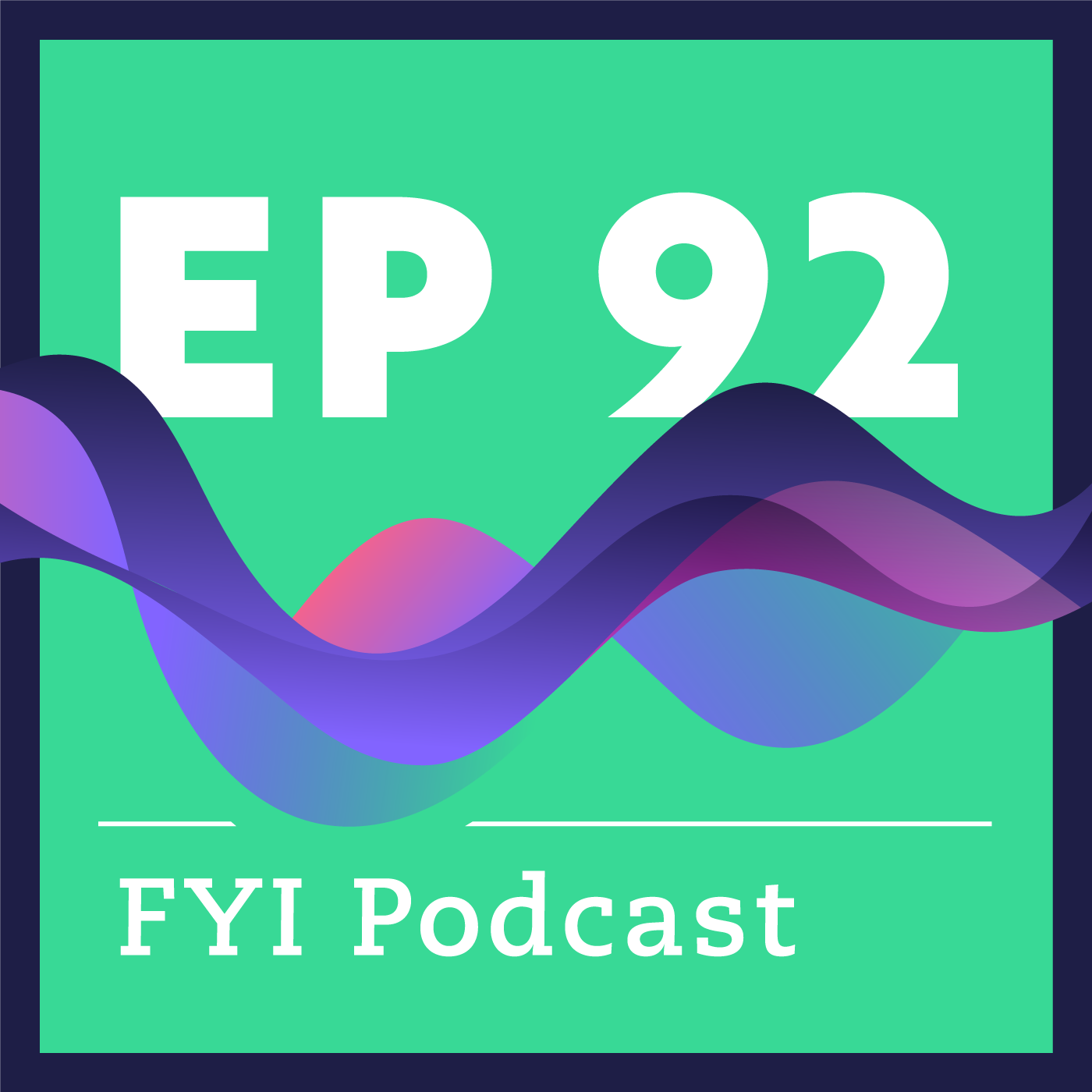 Mobile payment services have become a day-to-day fixture in the lives of people and businesses in China, dominated by two leading players: Alipay and WeChat Pay. This episode centers around a conversation with Hong Shen, a systems scientist at Carnegie Mellon who put out a paper last year titled ‘I Can’t Even Buy Apples If I Don’t Use Mobile Pay?: When Mobile Payments Become Infrastructural in China’. The key word here is infrastructural. Hong believes that these services have become part of the very infrastructure of Chinese society and economy, and this is what she goes into detail about in today’s episode.

This episode is a little unusual in that it was recorded in the fall of 2020 and never released. The reason for this is that it was originally meant to coincide with the release of Ant IPO, which as you probably remember, was cancelled. This interview is as relevant as ever, however, following recent developments on FinTech regulations and digital currency in China, and Hong makes the case that mobile payments are already so deeply integrated that it would be a difficult industry to disrupt. Tuning in, you’ll hear more about why mobile payments and QR took off so rapidly in China, and Hong elaborates on their “taxonomy of ubiquity.” You’ll also find out how people are using these systems to develop new social norms and practices, including some unique to the digital format. Tune in today!

“We borrow the concept of infrastructure because, through the experience of our participants, we deeply feel that mobile payments actually become those daily infrastructures in people’s lives in China.” — @hongshenus

“Based on our data, people actually developed their usage of mobile pay practices based on their previous use of the apps. This is why we see Alipay dominating the online shopping scenario and WeChat Pay dominating anything related with social networks.” — @hongshenus 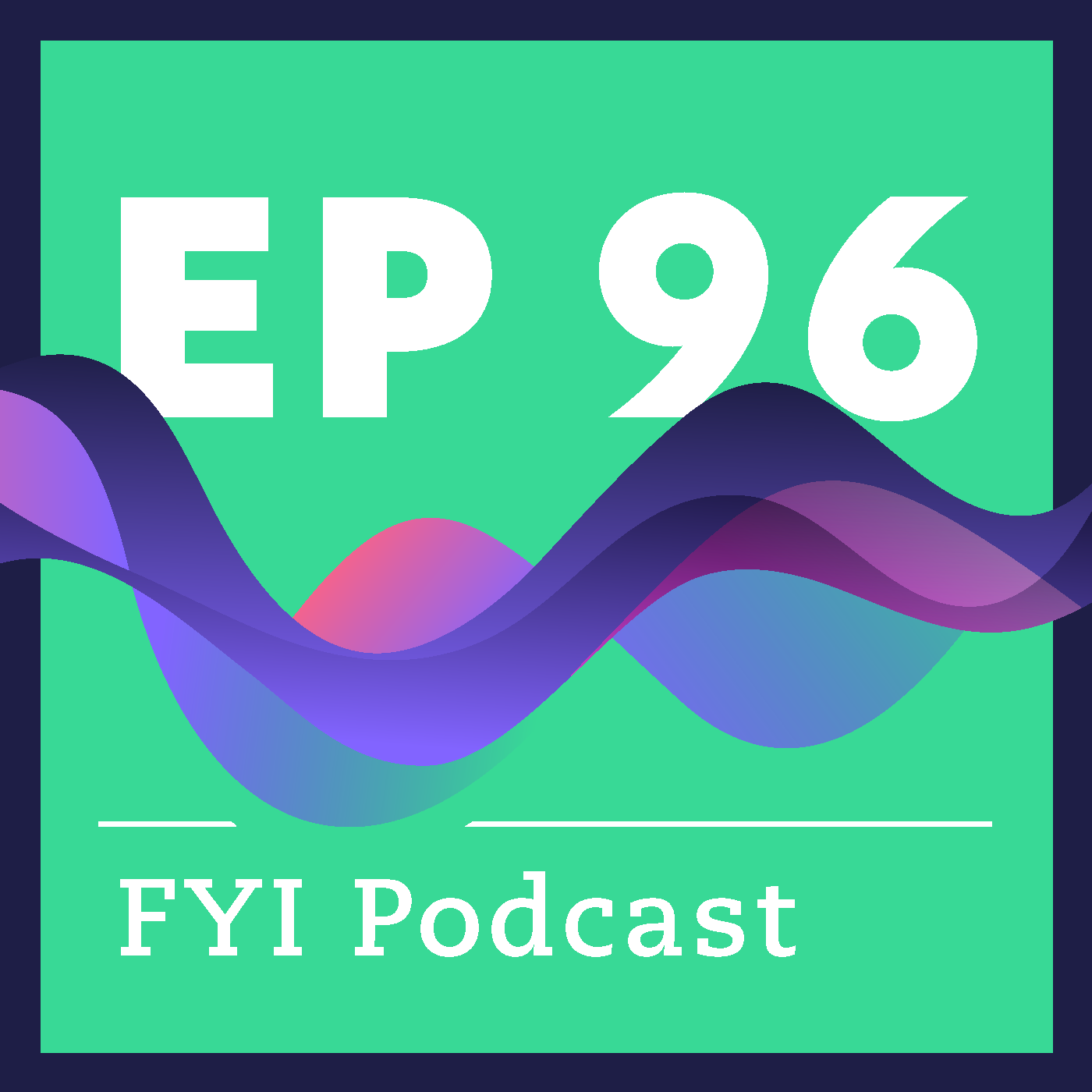 The Future of Oncology with Dr. Mark Lewis 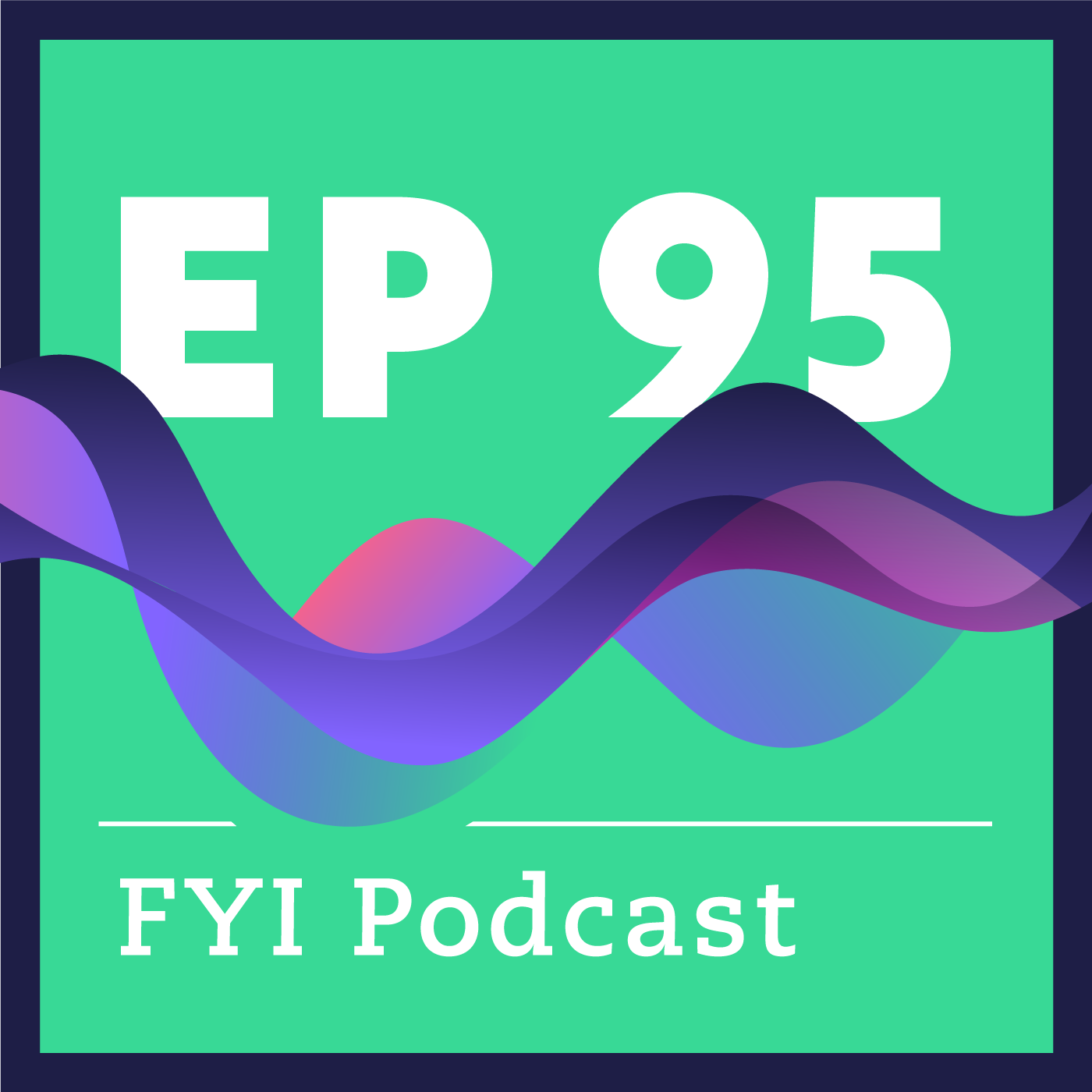 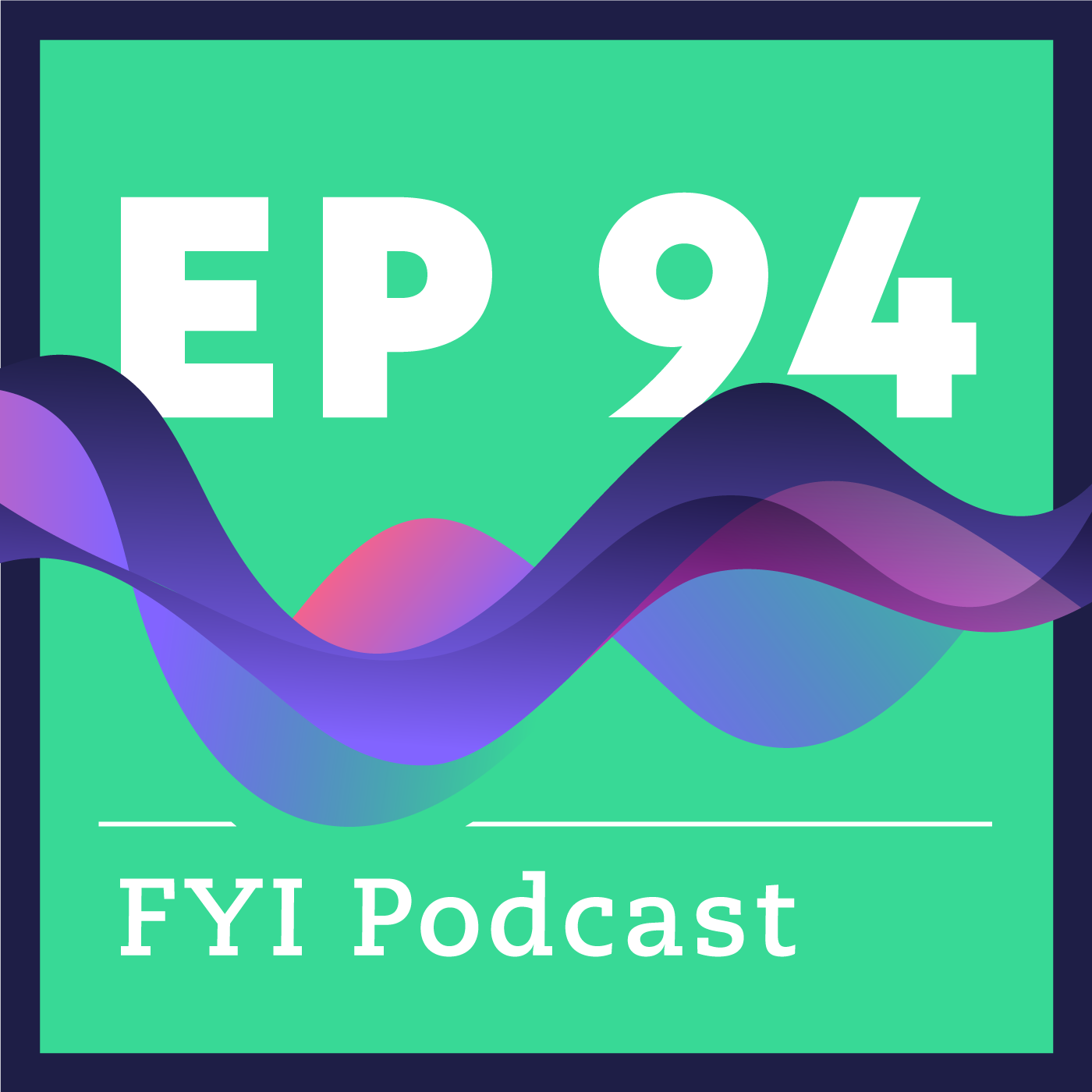 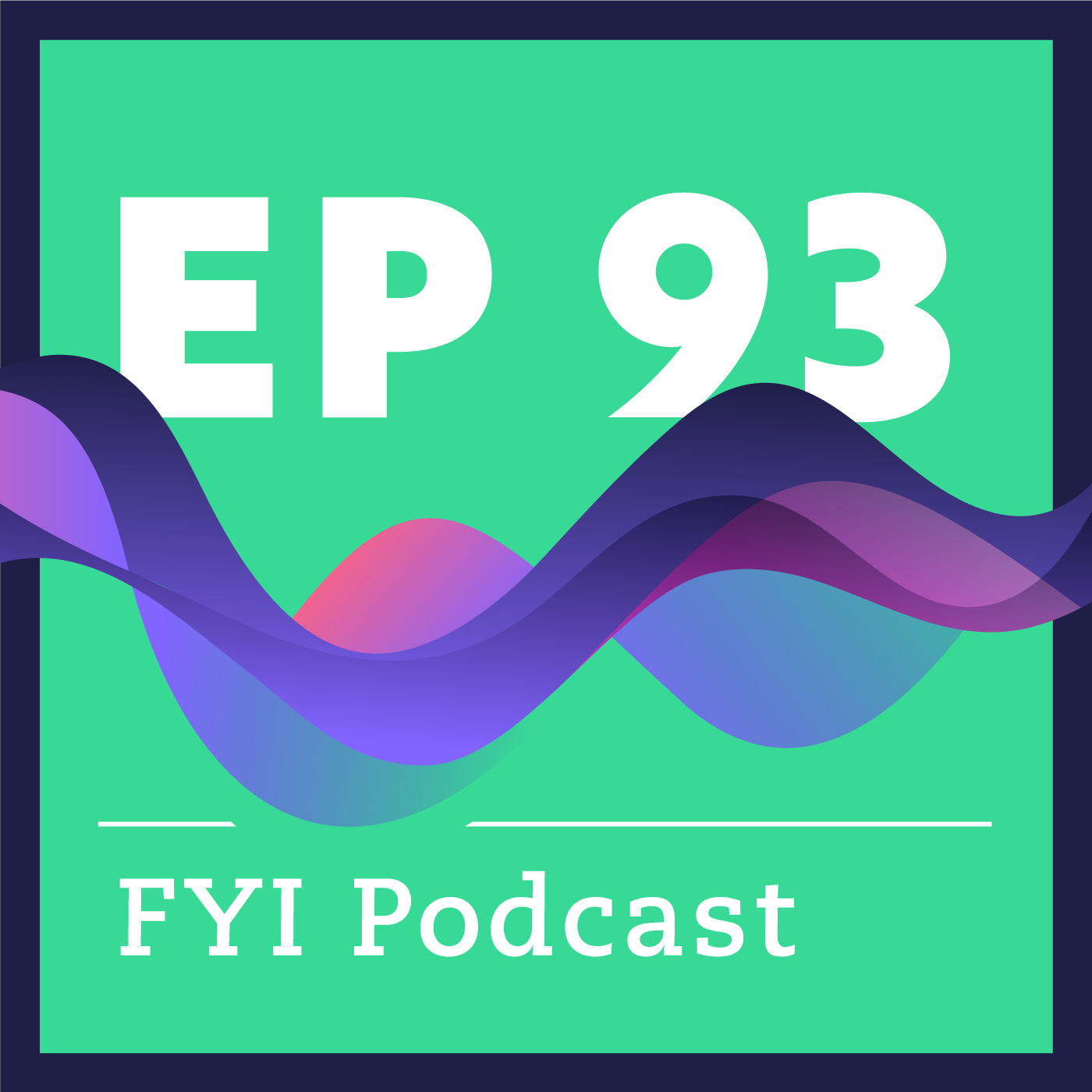 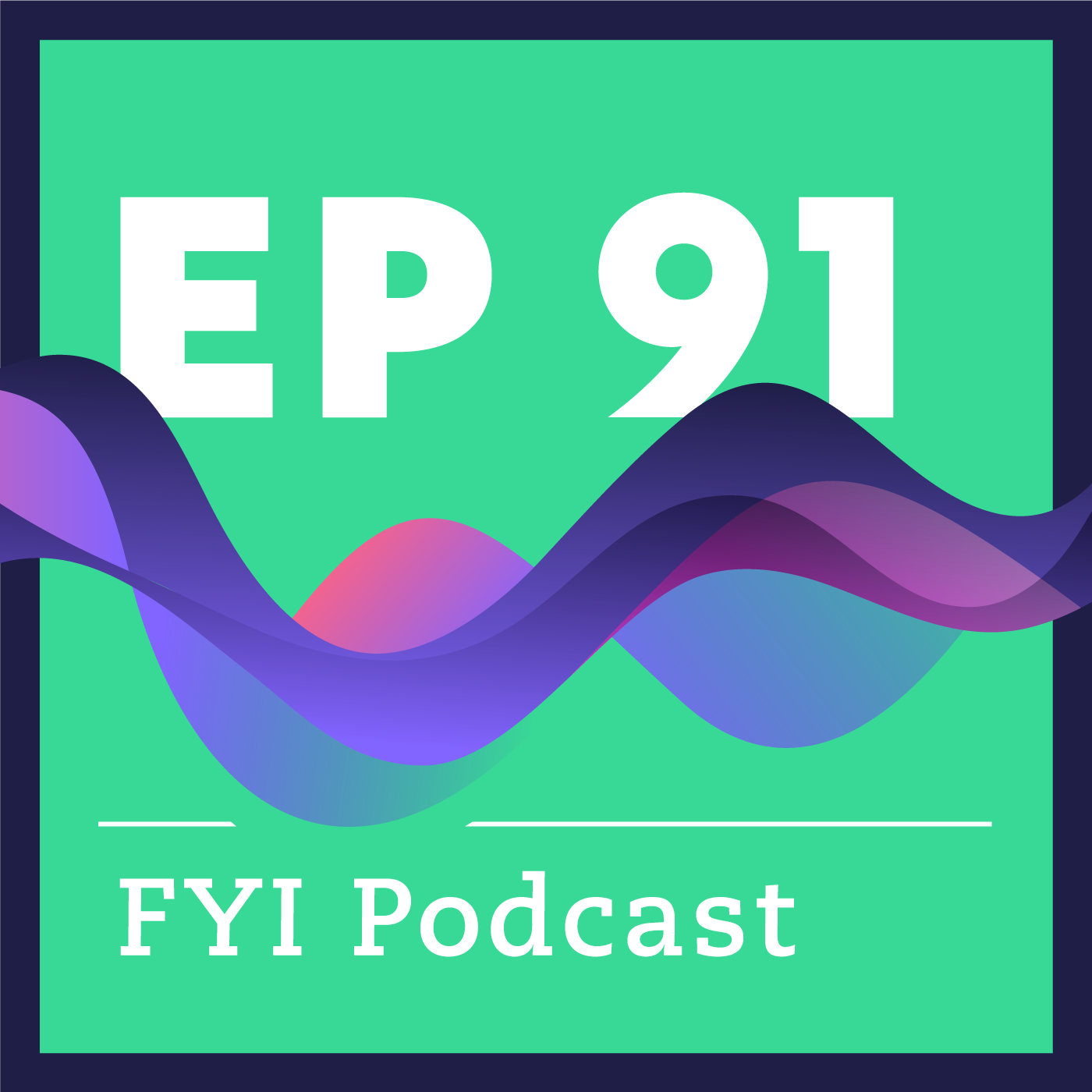 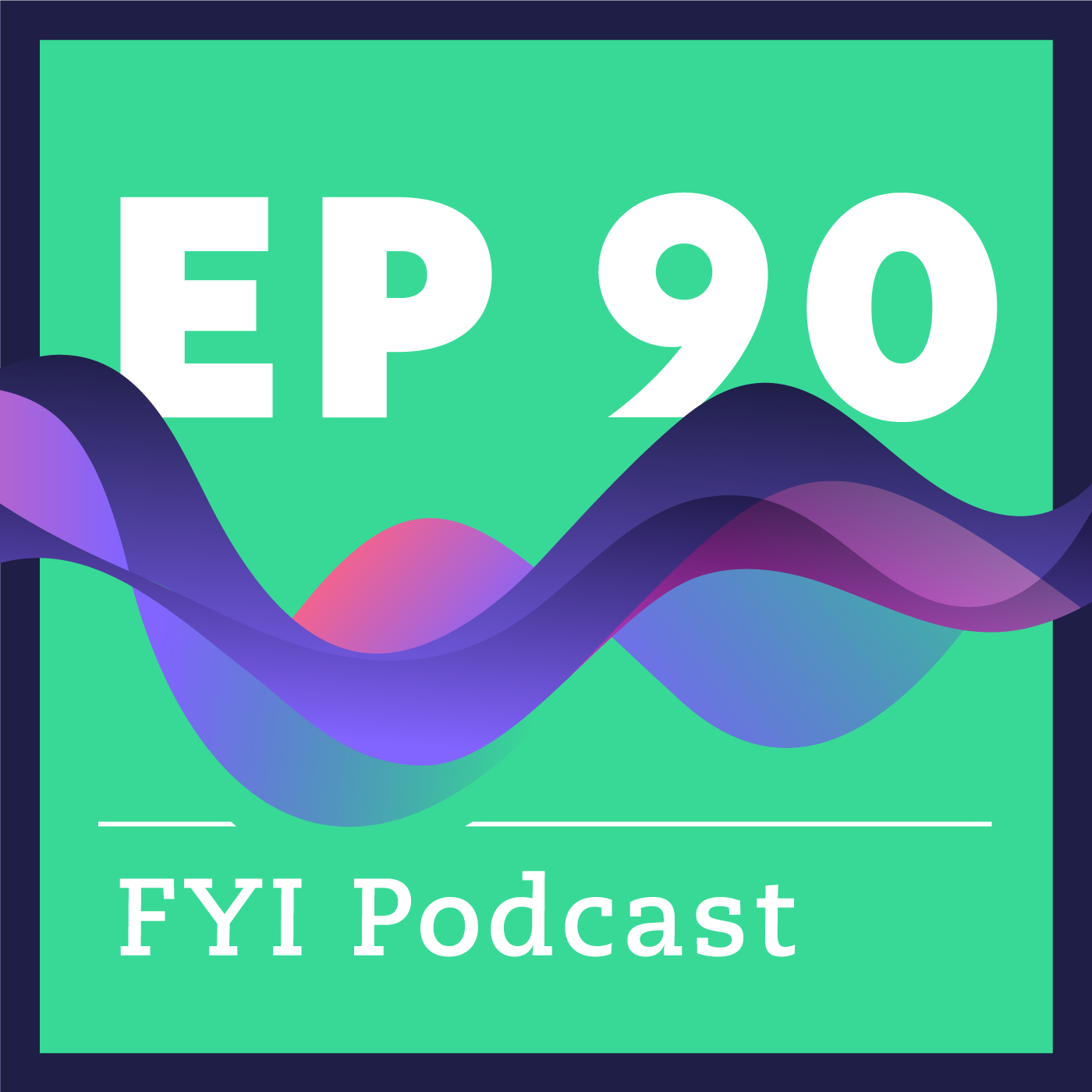 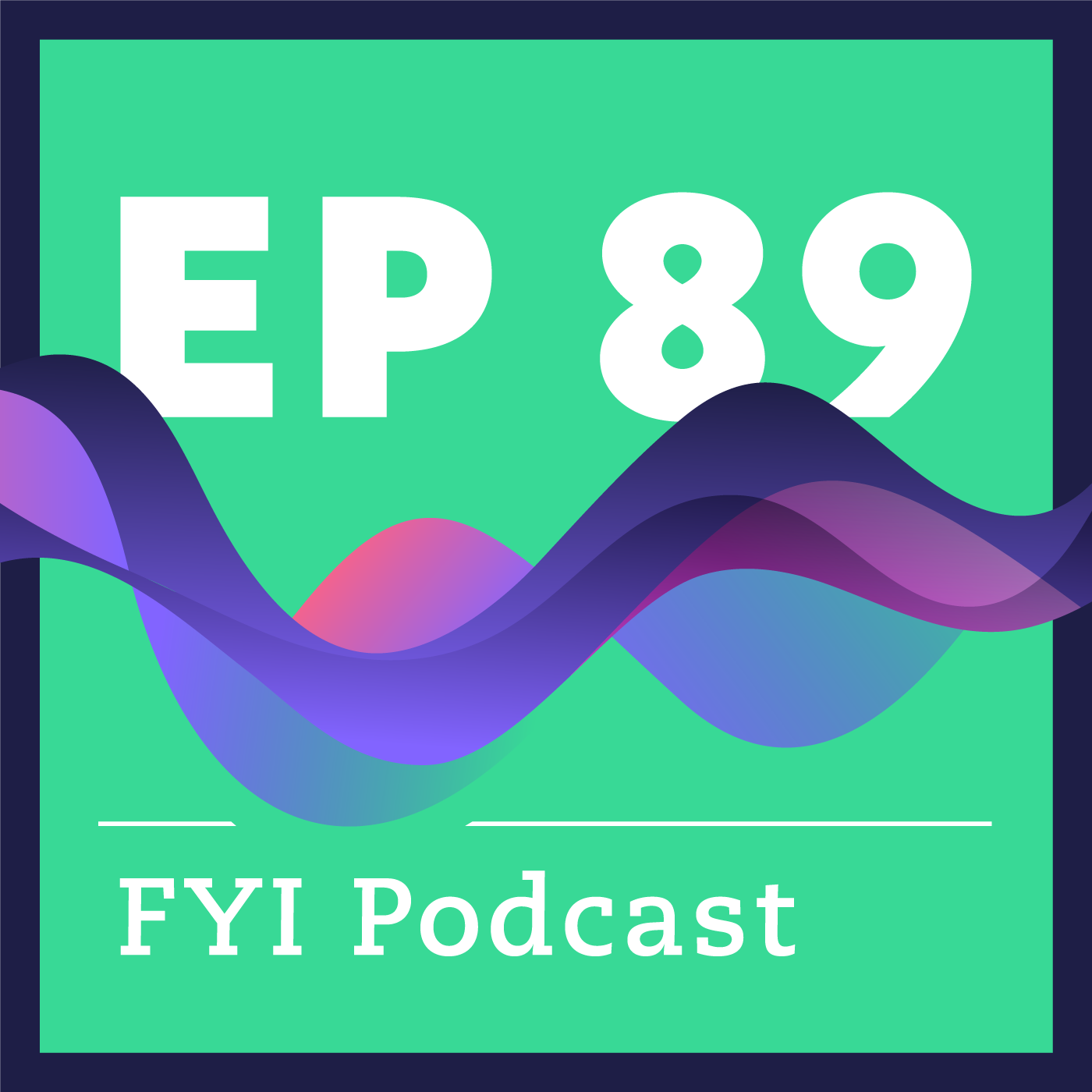 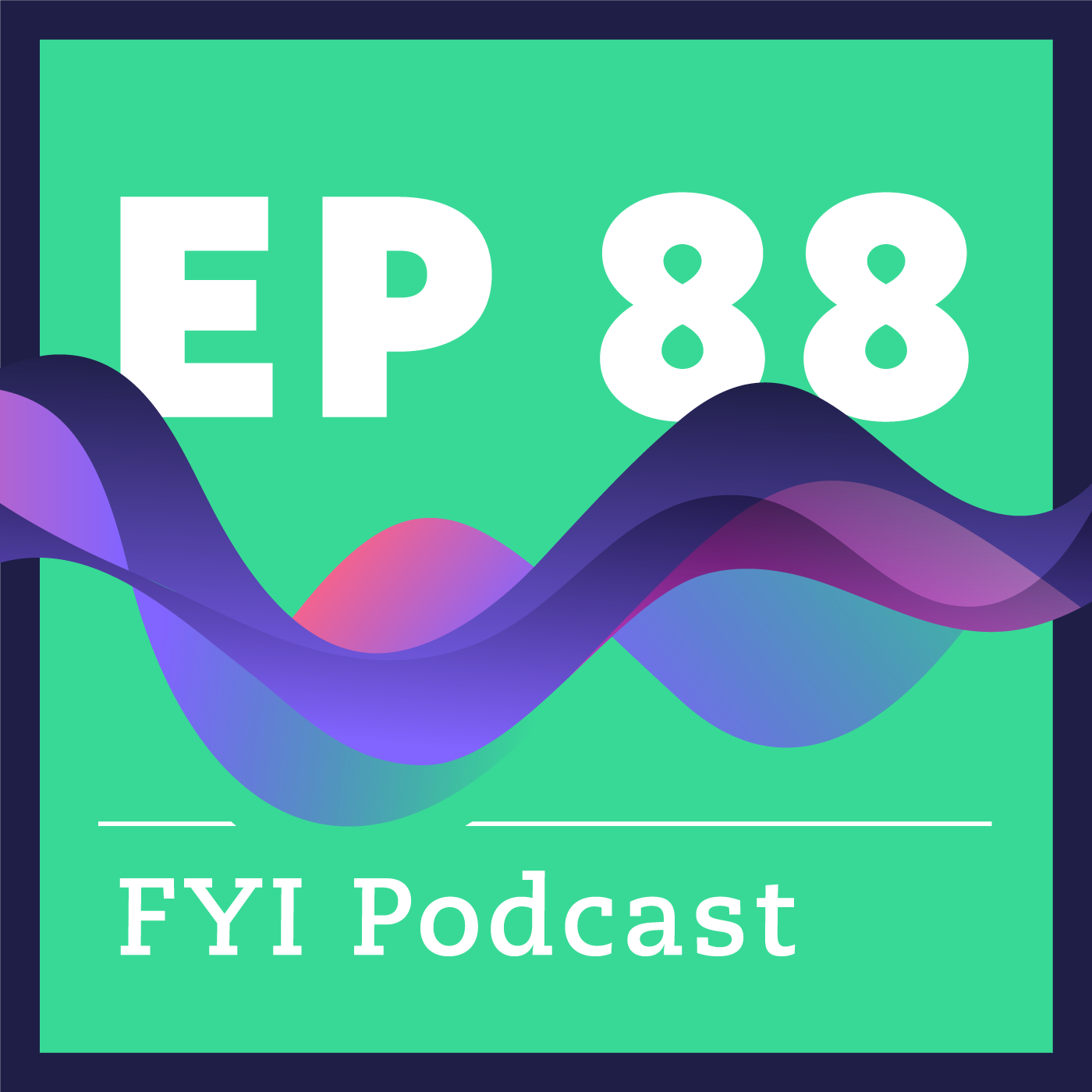 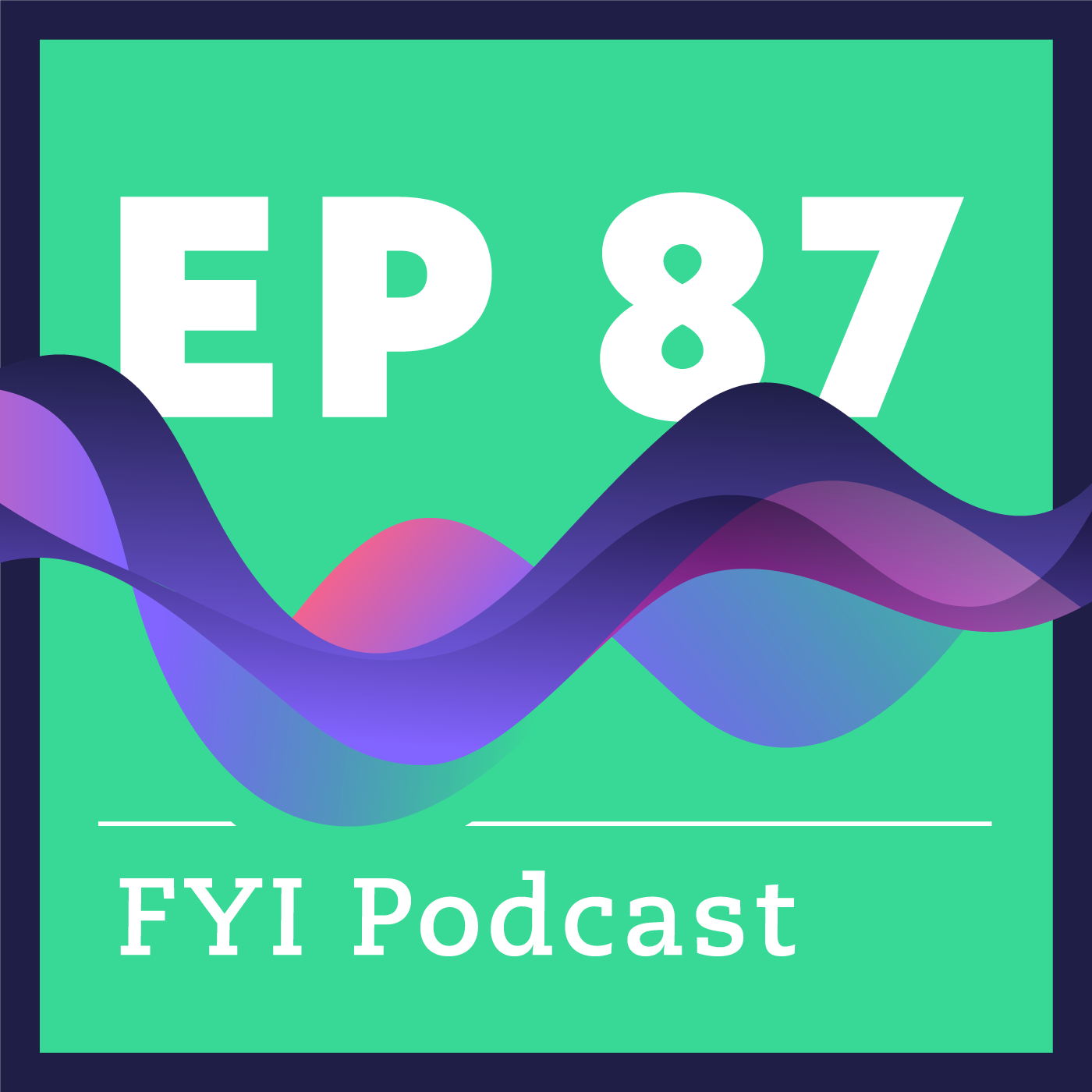 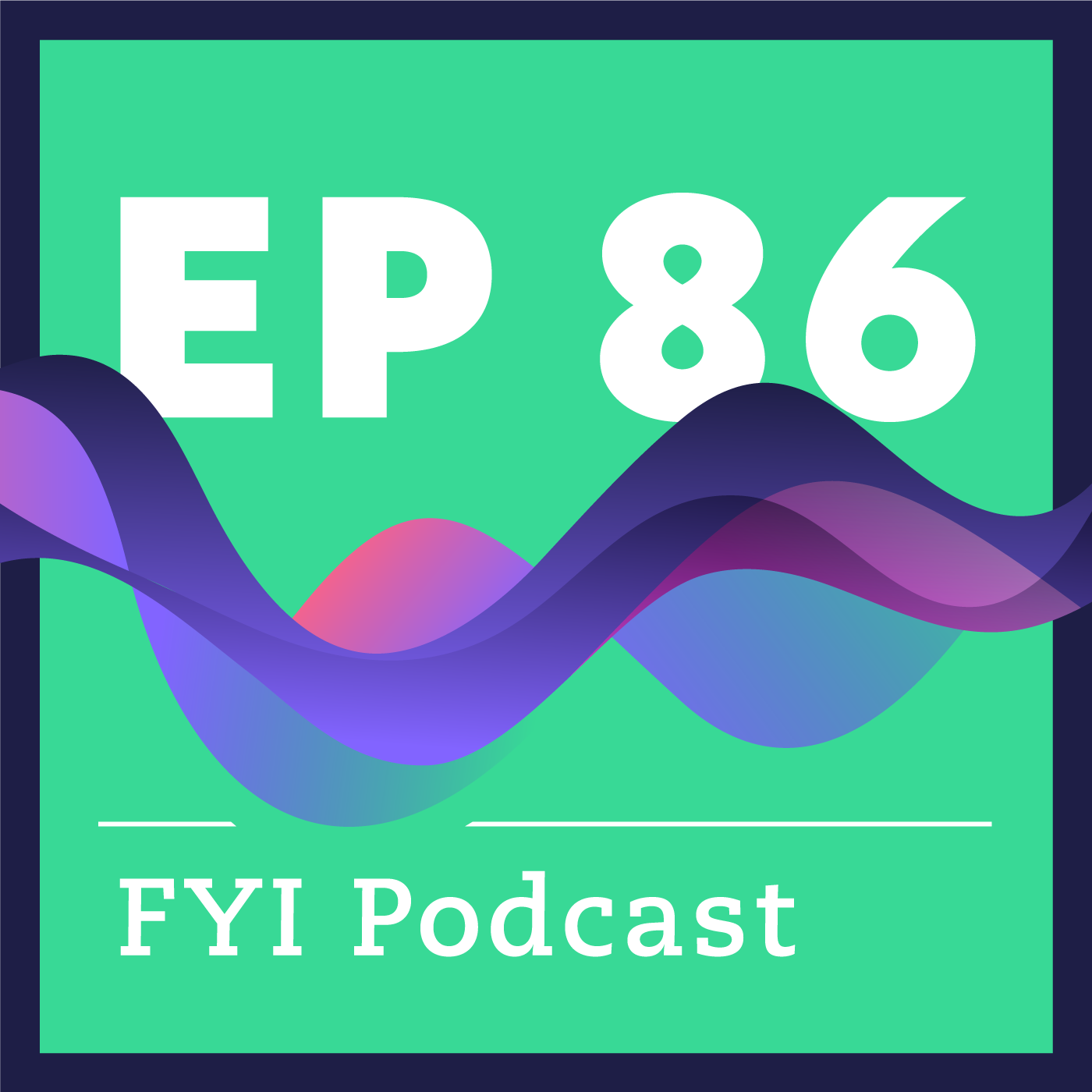 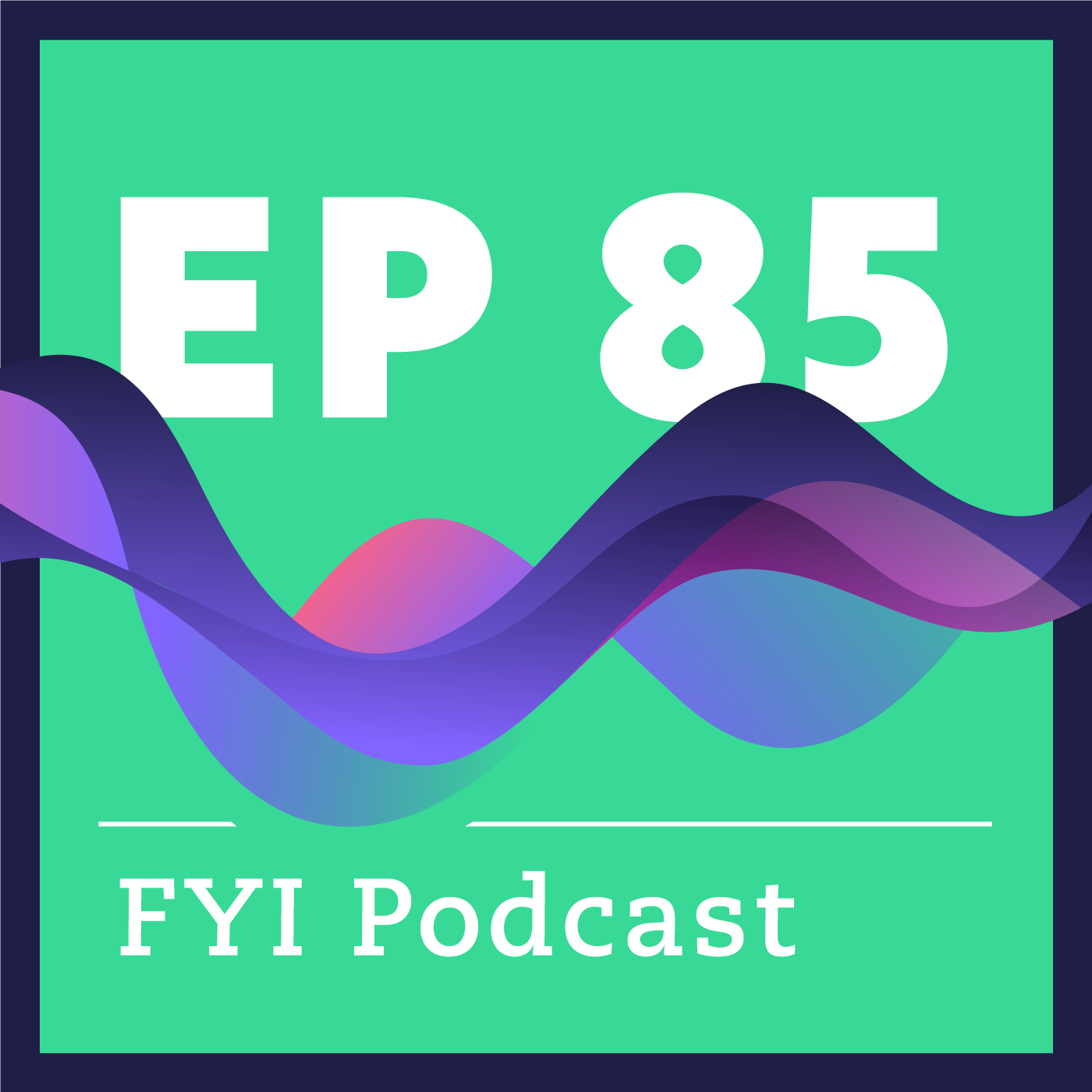 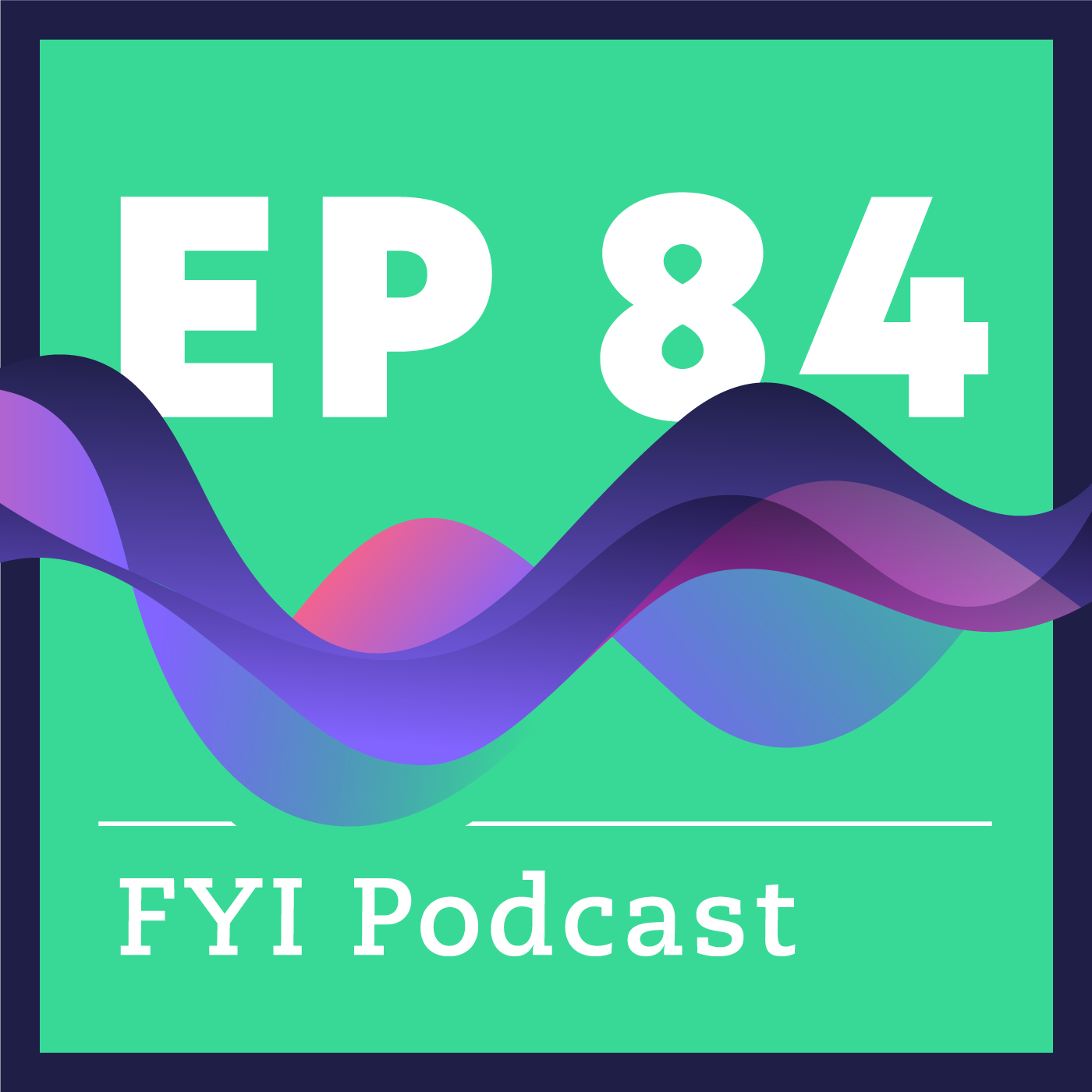 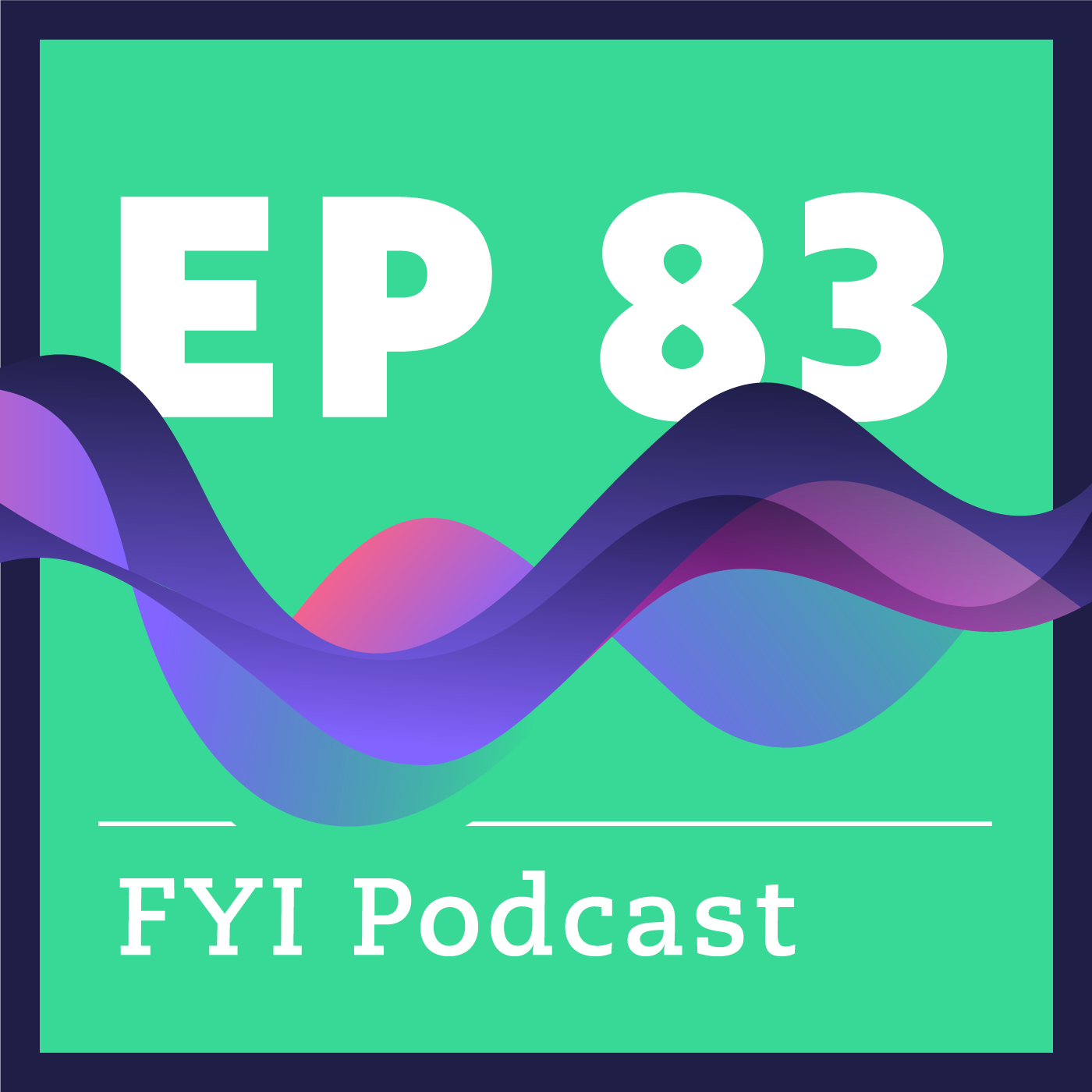 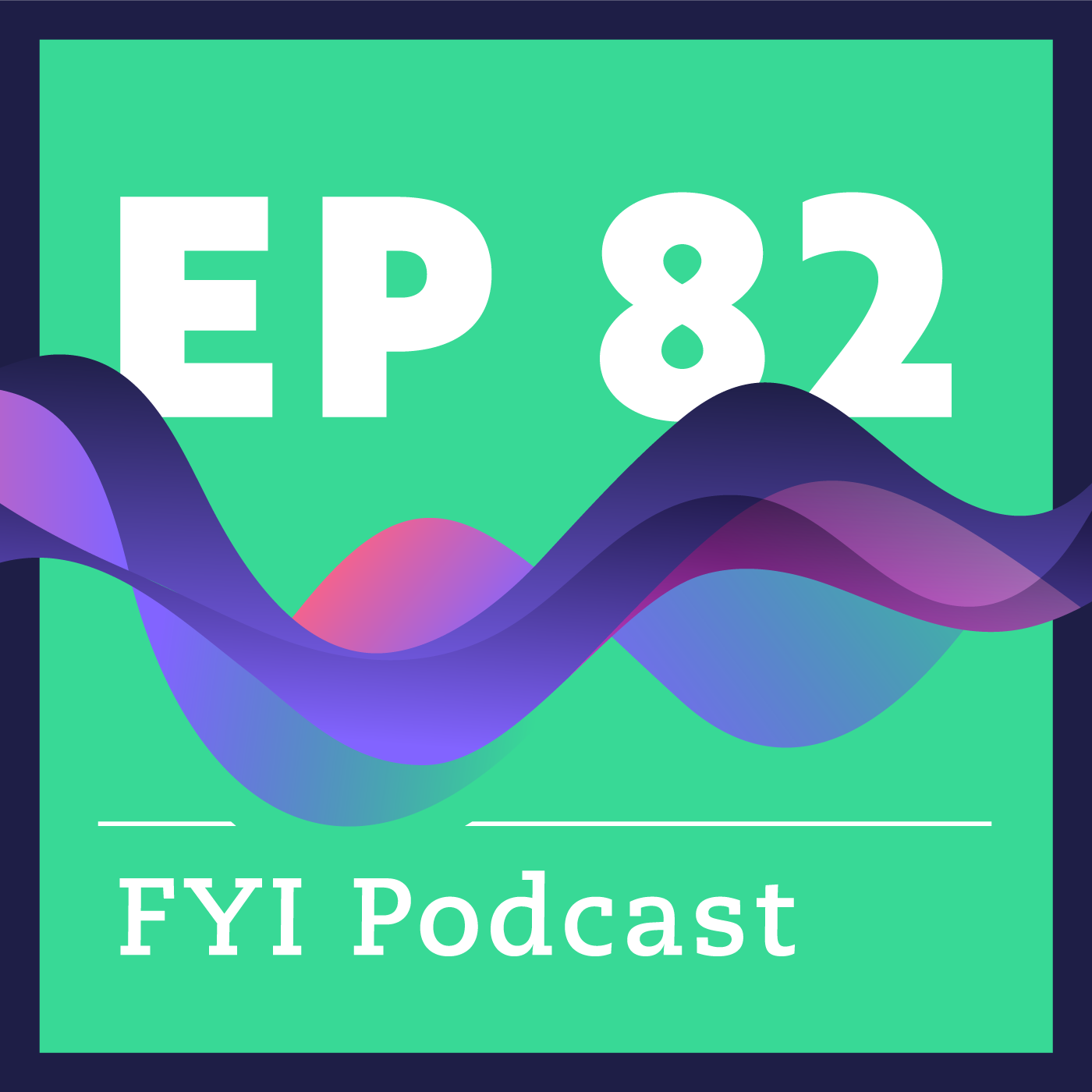 The Digital Economy with Gary Vaynerchuk 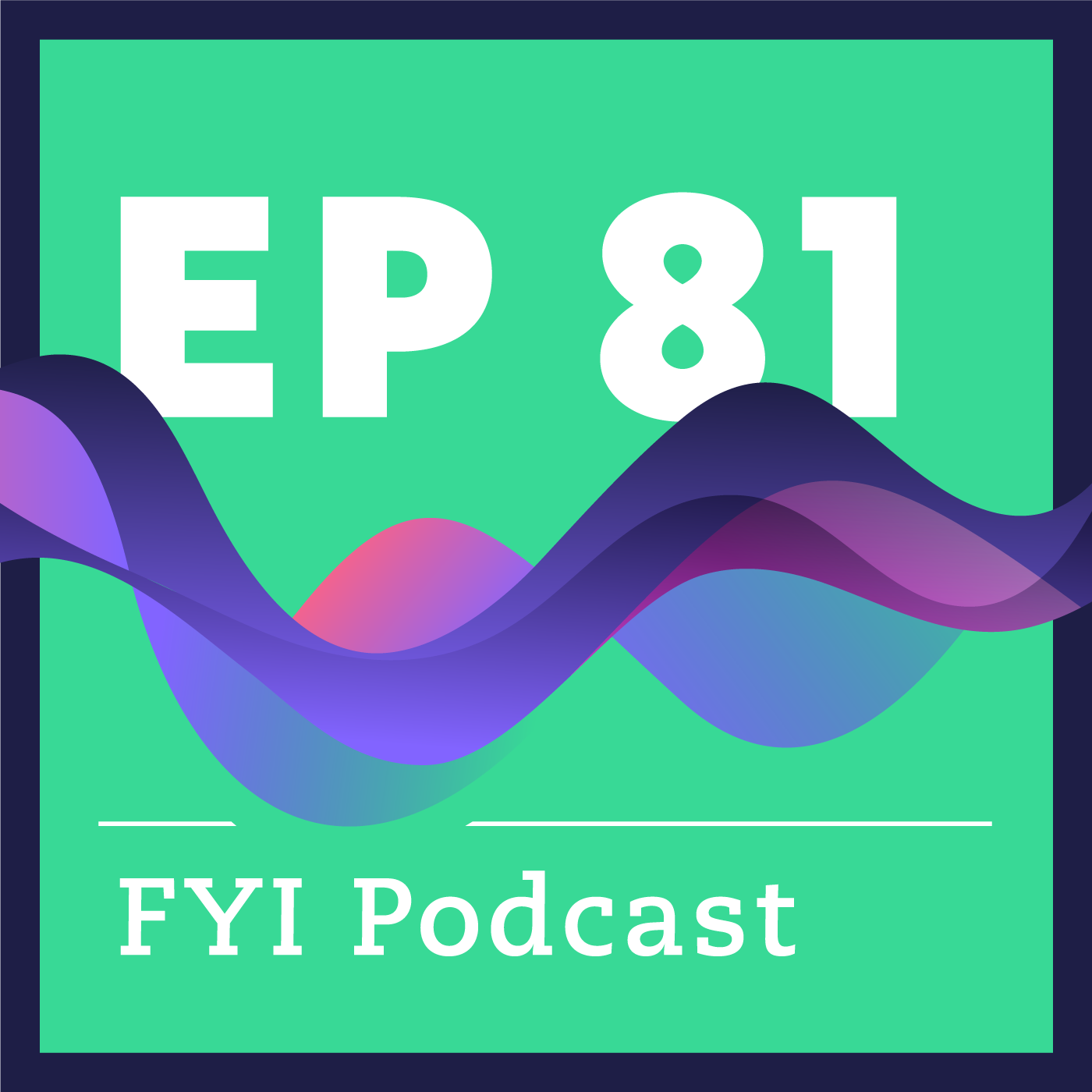 Bitcoin As An Investment with Nate Maddrey 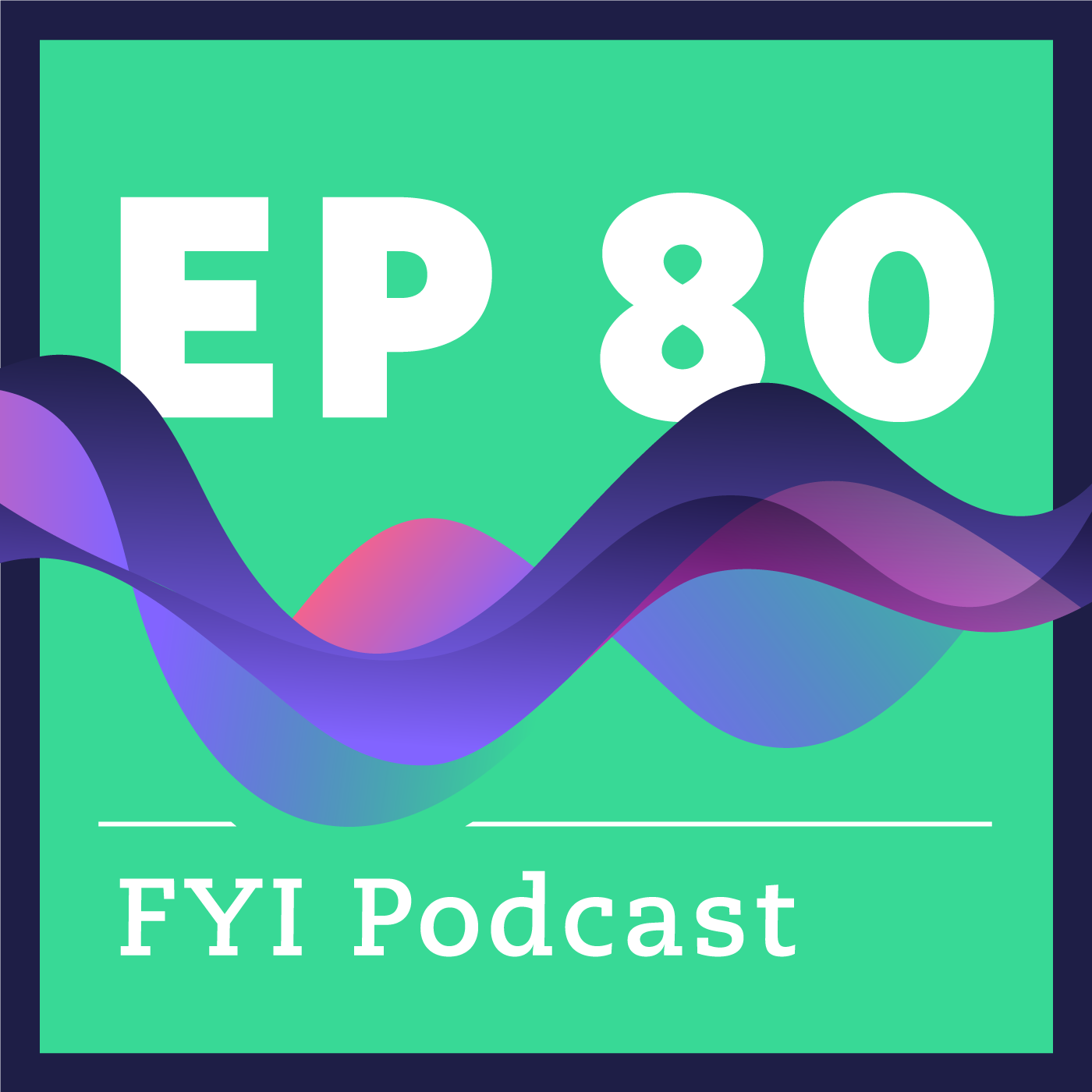 Learn Anything. From Anyone. AI talk with Mckay Wrigley 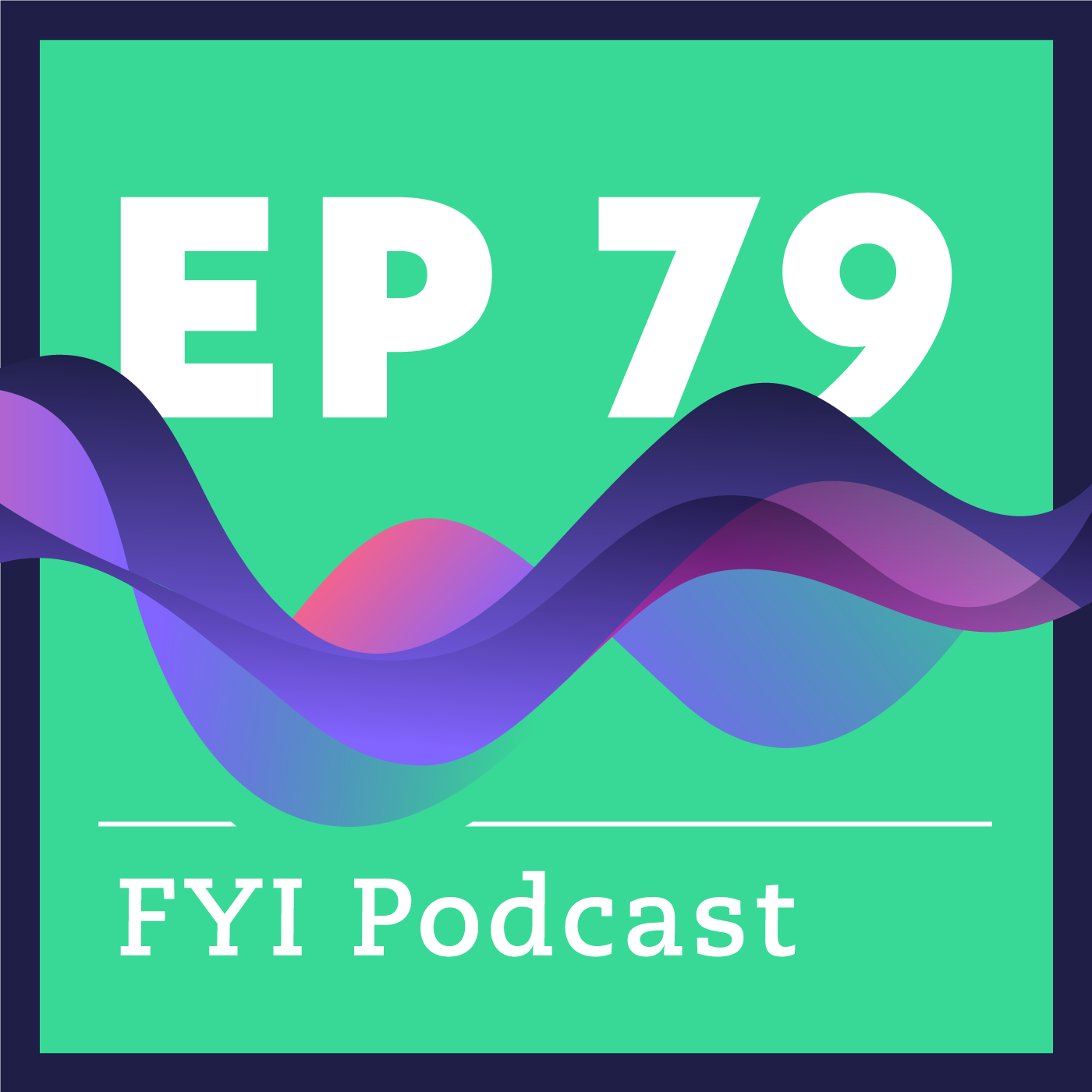 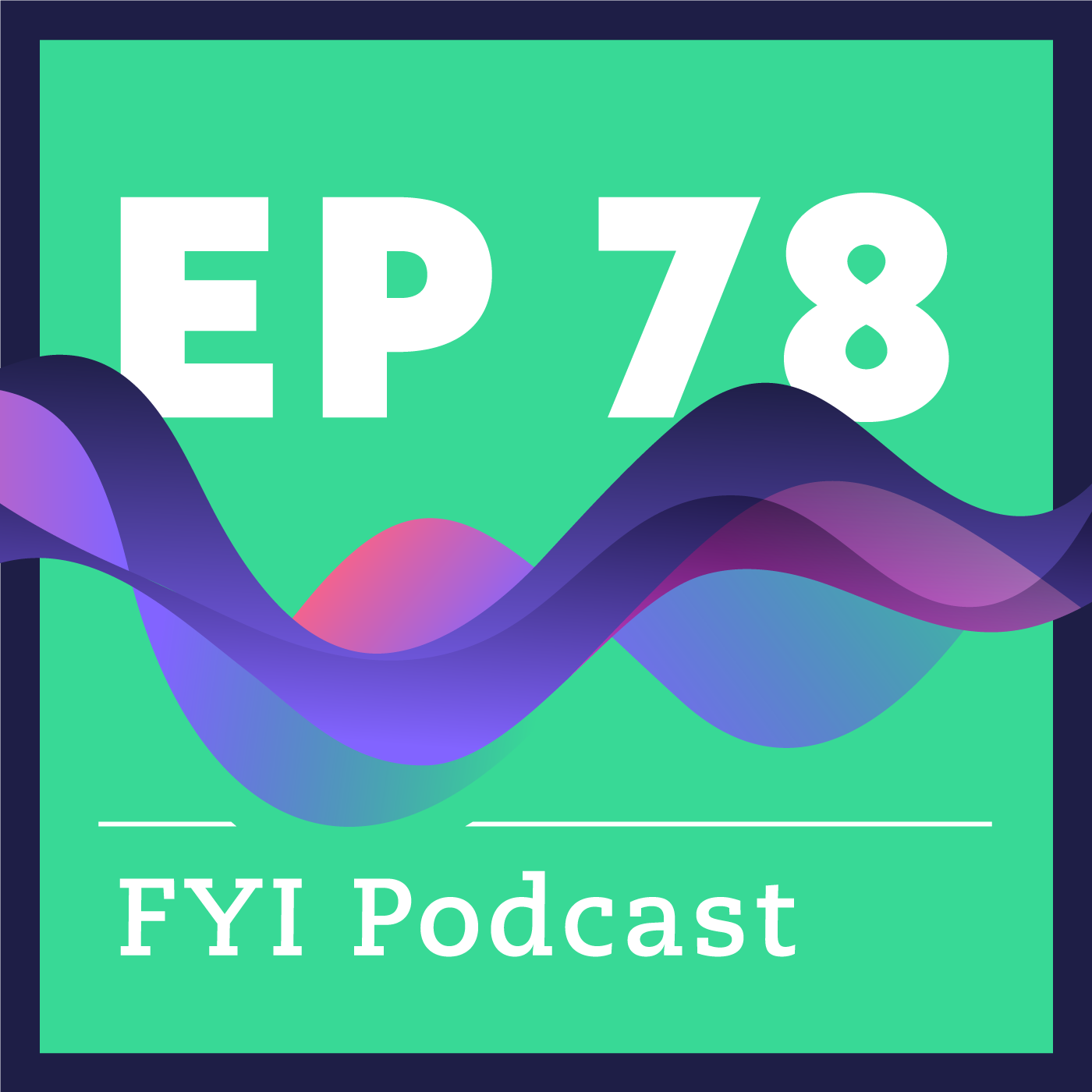 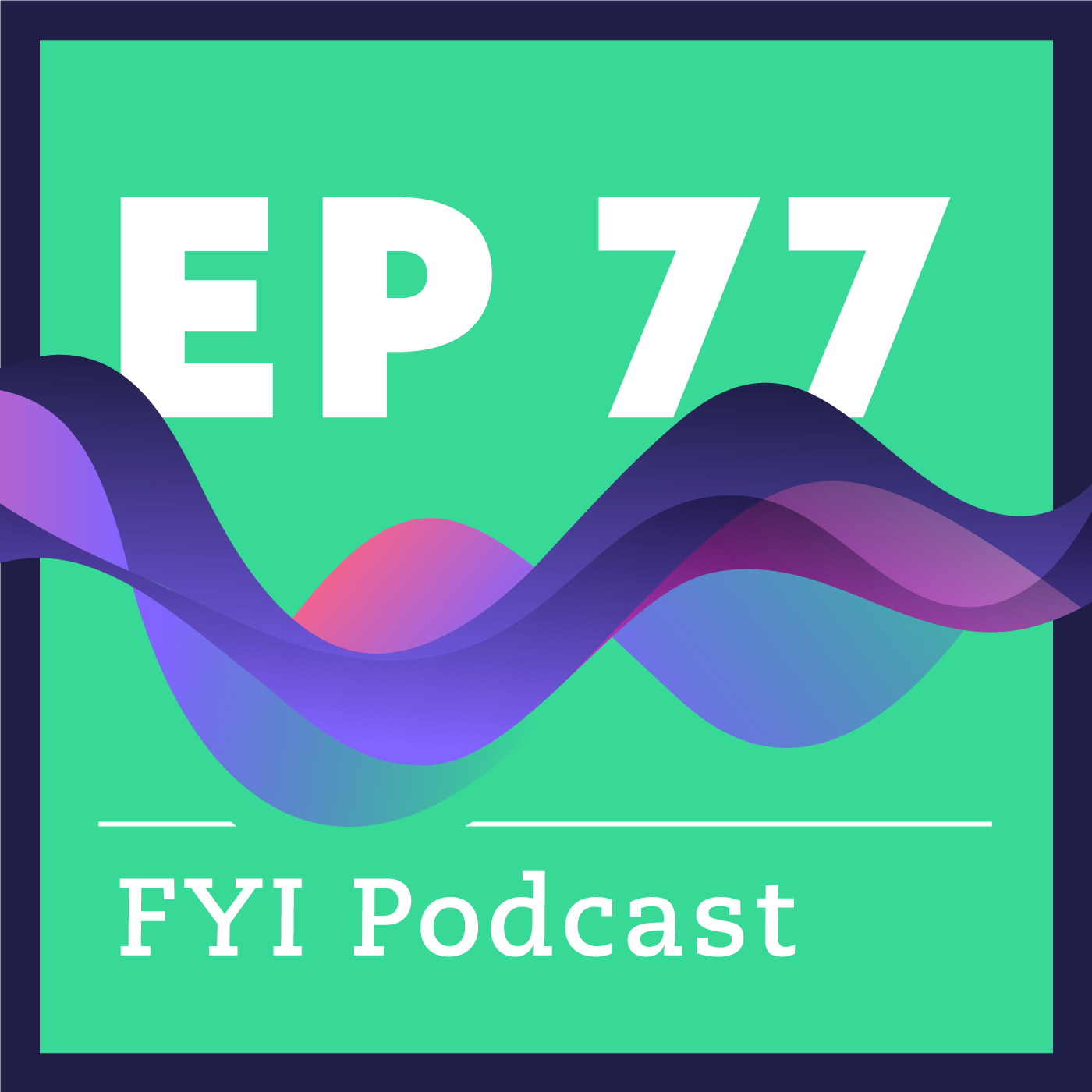