When your genes impact your child's wellbeing

Most women will get standard genetic testing when they fall pregnant. The main test is for Down Syndrome. Depending on what you test for (and how you get tested) the price can vary enormously. Rachael Casella wants wider testing available for parents who might be genetic carriers. Rachael and her husband Jonathon had no family history of genetic disease, yet their daughter Mackenzie was born with spinal muscular atrophy and died six months after birth. After campaigning the Government there is now a study to investigate how to deliver a national reproductive genetic carrier screening program called Mackenzie's Mission and Rachael has written about her experience in the book Mackenzie's Mission. Rachael talks about what wider genetic screening would mean and why she thinks every couple should have access to it.
Comments
In Channel 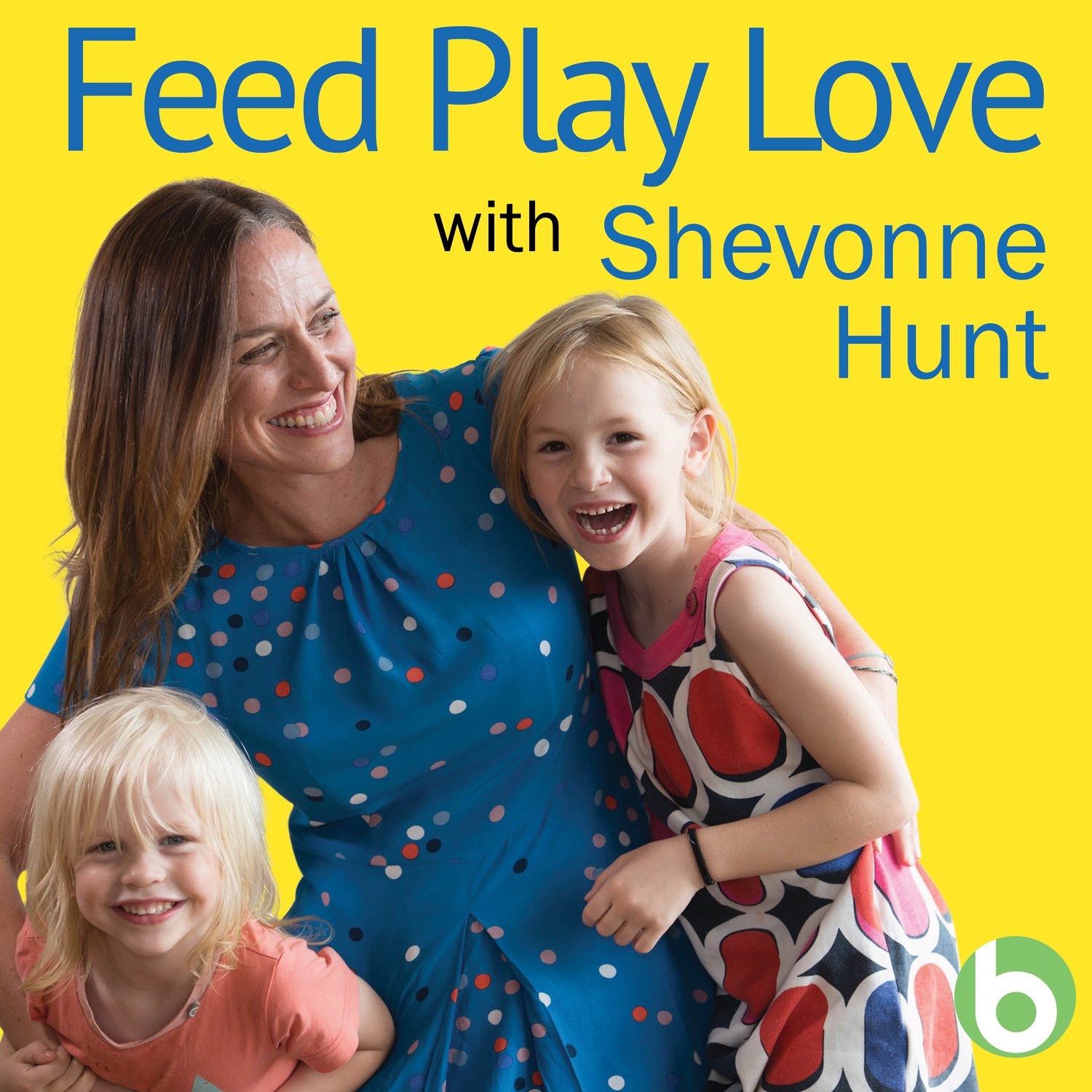 How parents can help end the loneliness of autism

Every family has their secrets

R_Can you avoid a fussy eater?

How to help kids manage their anger

Walking: The unsung hero of the exercise pantheon

R_Understanding your baby's sleep in the first year

How families can manage financial insecurity during the coronavirus pandemic

Would you volunteer for one place for twenty-three years?

R_Learning how to deal with troublesome in-laws

Overcoming a fear of labour

Raising children to be good allies

The unspoken truths about parenthood

R_The keys to your toddler's success

When your genes impact your child's wellbeing