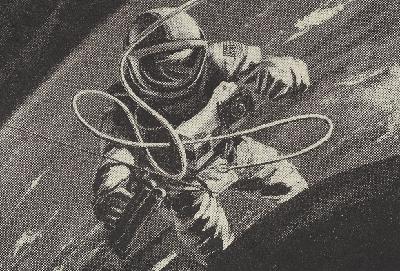 Outer space belongs to everyone and no one, at least that’s what the Outer Space Treaty of 1967 says. On its face, this seems like an uncontroversial statement. But in the 1970s a group of equatorial countries challenged this idea. Only the richest and most powerful countries can afford to reach outer space in the first place, they argued, so in principle these nations controlled it. The protesting countries were ignored at the time, but to some their warnings seem more urgent now that it isn’t just wealthy nations with space programs, but also individual billionaires. 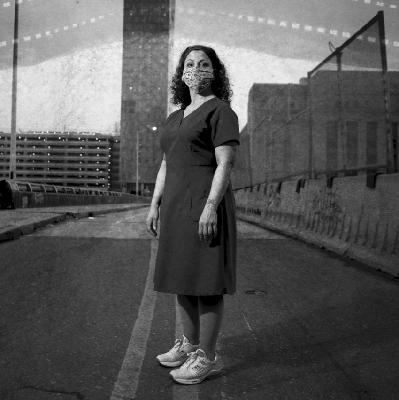 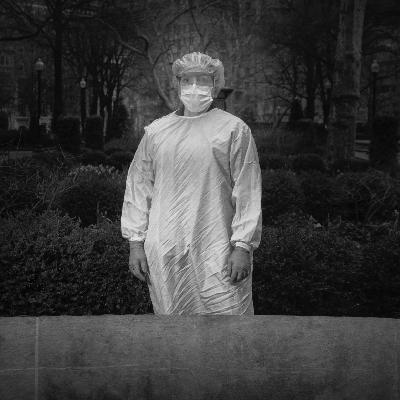 Between Us and Catastrophe 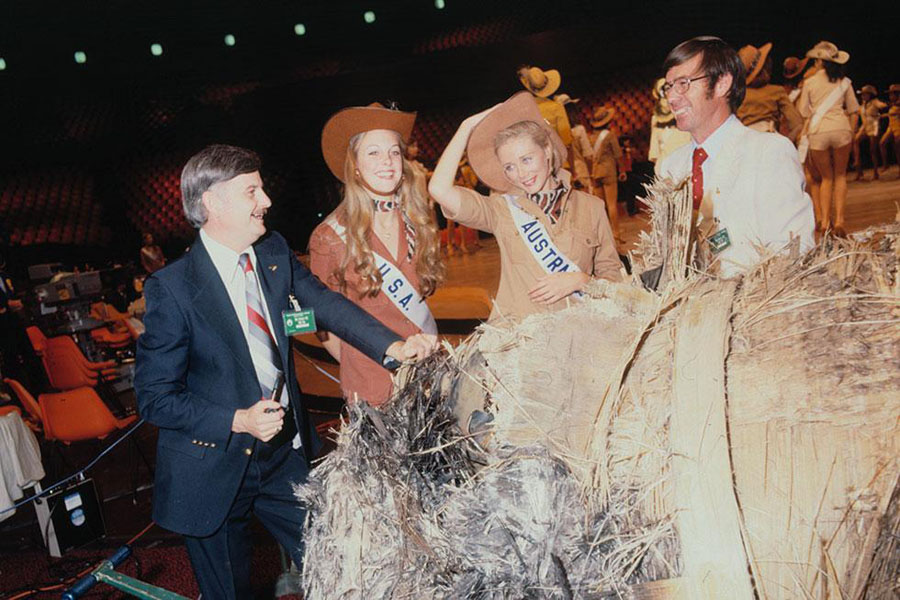 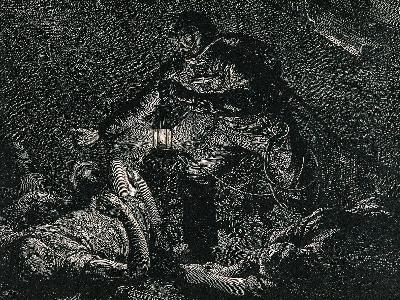 The Alchemical Origins of Occupational Medicine 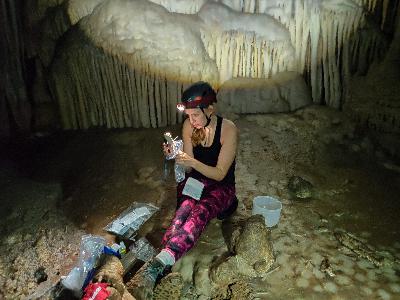 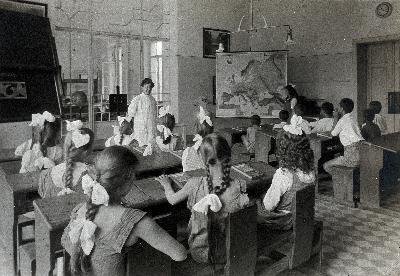 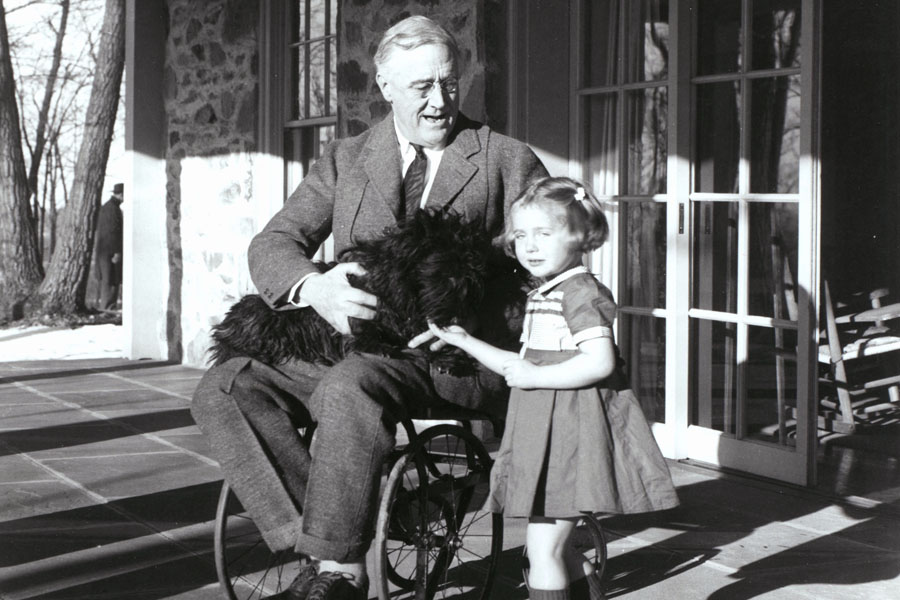 Bonus Episode: A Short History of Disability in the United States 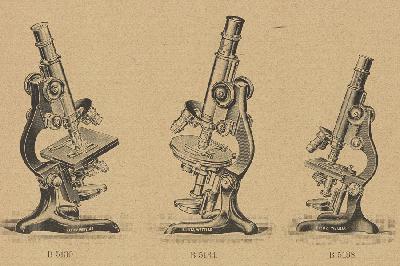 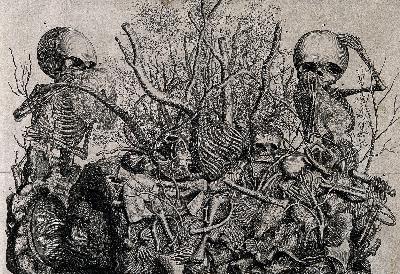 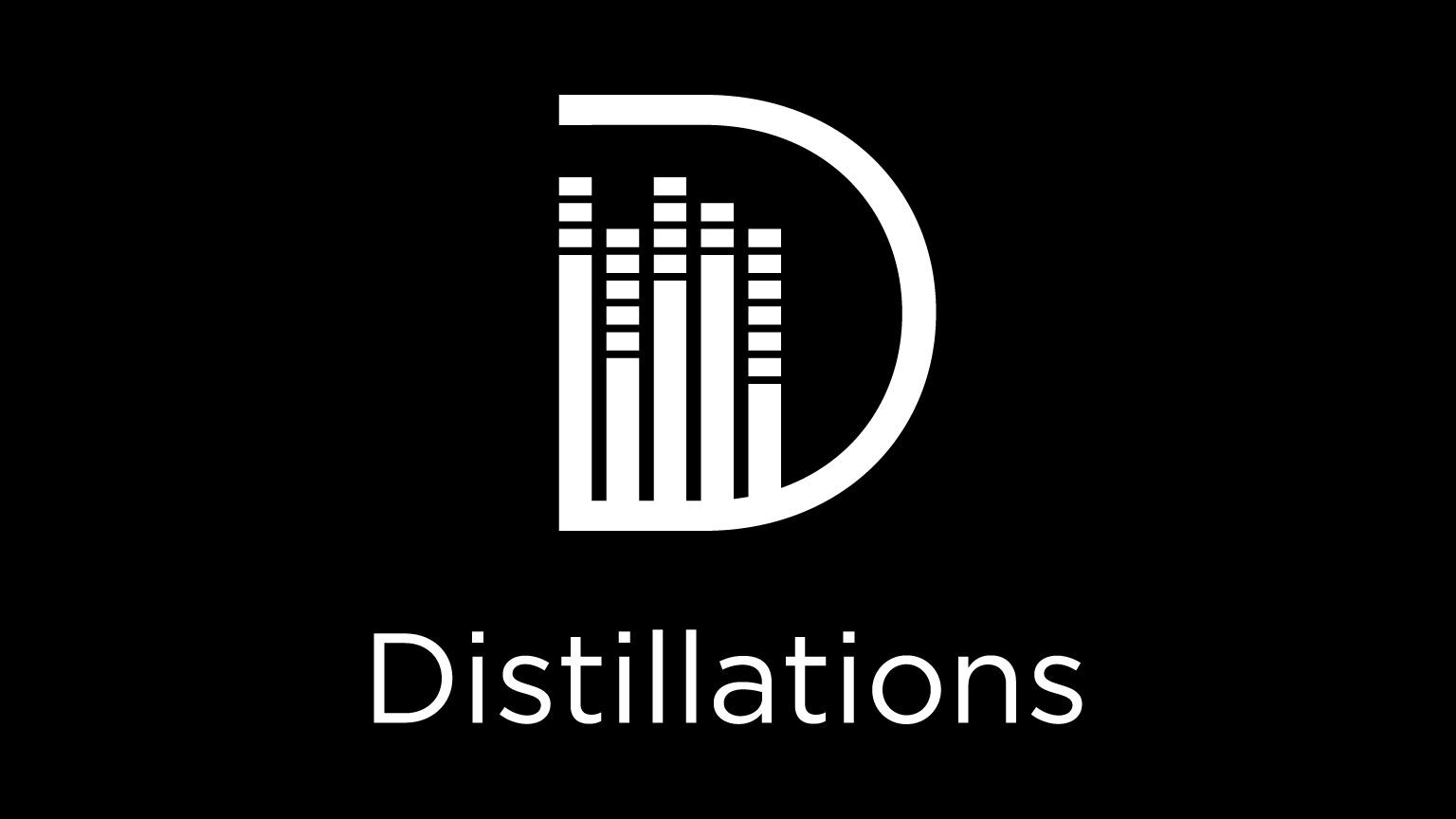 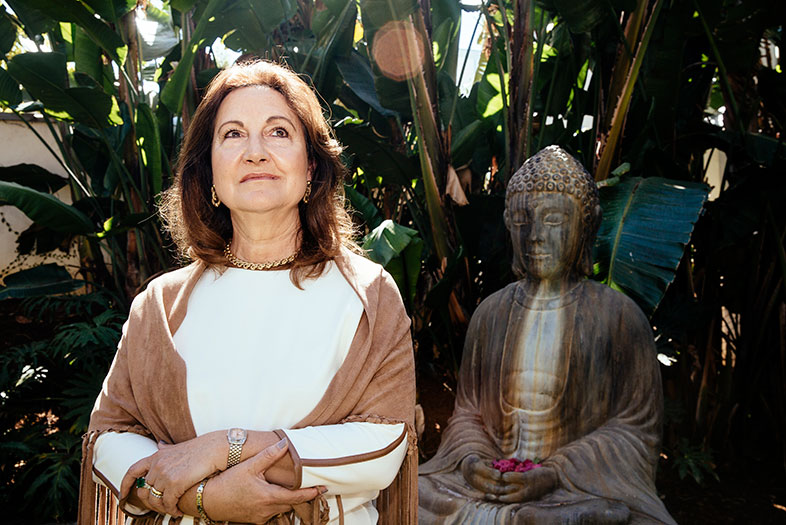 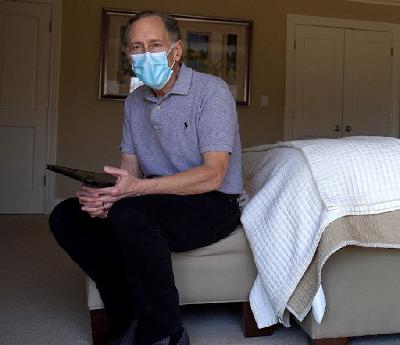 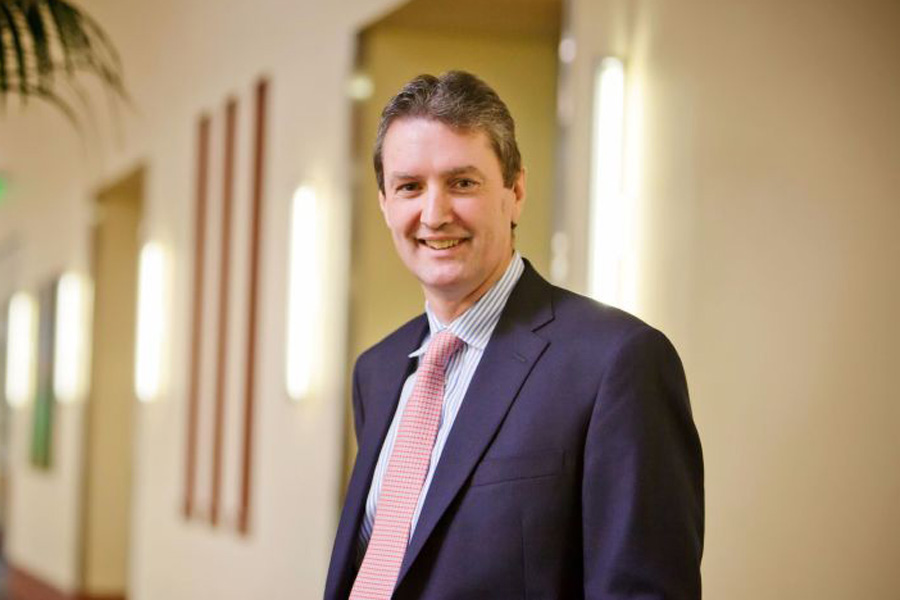 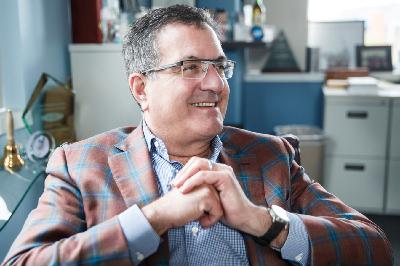 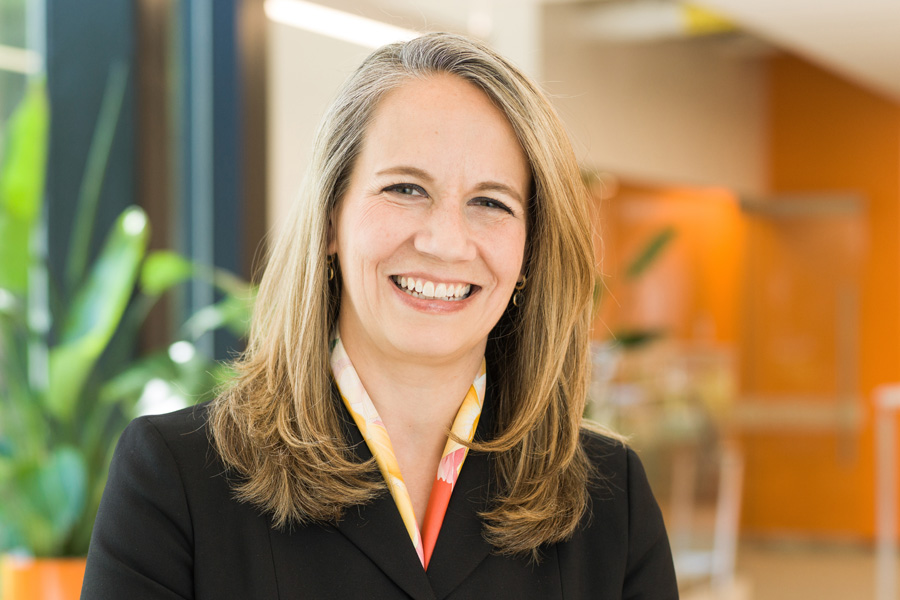 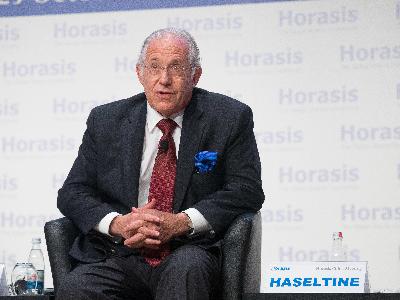 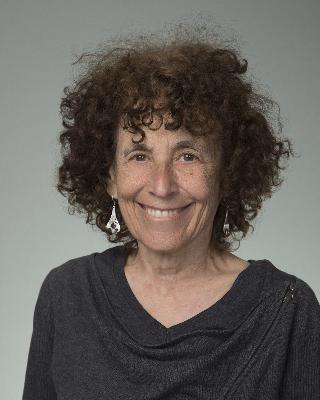 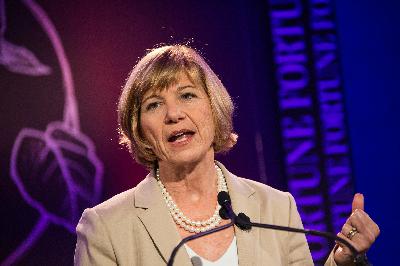 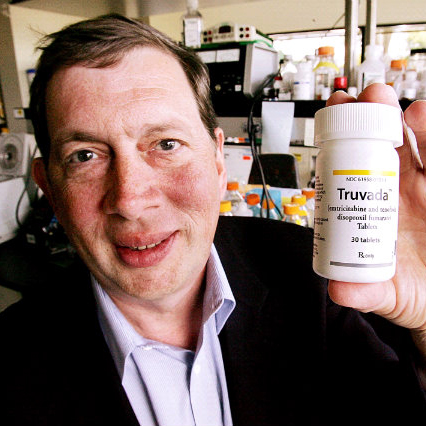