A whopping 20 Democratic presidential candidates met in Miami, Florida this week for the first in what promises to be a very long season of primary debates. Pre-debate buzz centered around frontrunners like Bernie Sanders and Elizabeth Warren—or Kamala Harris and Joe Biden, who let the fireworks fly on the second night in a heated exchange over the ex-Vice President’s record on school bussing. One surprise standout was former HUD Secretary Julián Castro, who made headlines on the first night for his radical immigration proposals and for clashing with fellow Texan Beto O’Rourke. Castro joins Mehdi to talk about his big night, and Intercept DC Bureau Chief Ryan Grim stops by to analyze the debates. 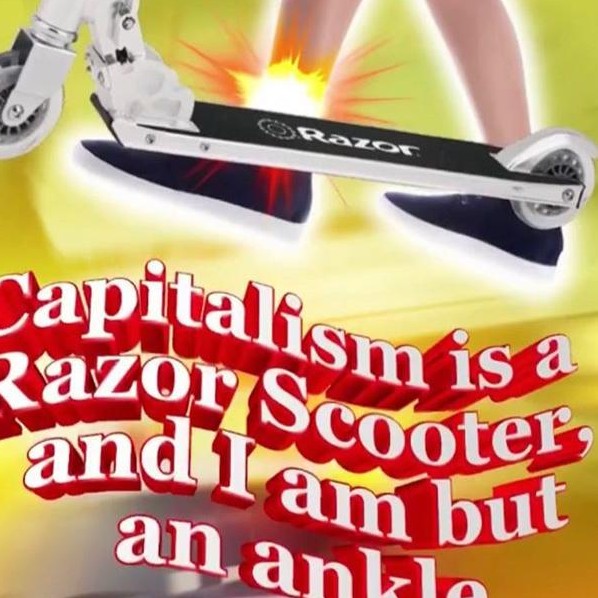 great burn at the end haha

Why is Billionaire Tom Steyer Running for President?

Truth, Lies, and the Democratic Debate

Why Don’t We Care About China’s Uighur Muslims?

Nixon, Clinton, and What the Right Gets Wrong About Impeachment

Does Liberal Canada Have a Dark Side?

How to Resist: Live with Ilhan Omar and Michael Moore

Is It Time for Democrats to Fight Dirty?

The Silencing of Kashmir: Arundhati Roy on India, Modi, and Fascism

Iran Crisis: Have We Learned Nothing from The Iraq War?

Why Won't the Democratic Candidates Move to the Left on Foreign Policy?

Why is Andrew Yang Running for President?