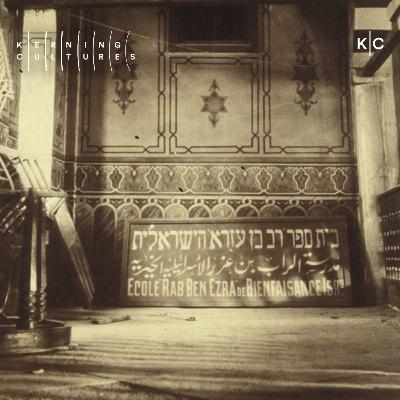 In 2015, our producer Nadeen Shaker visited the Cairo Genizah in one of Egypt’s oldest synagogues. It was the place where, thousands of years ago, the Jews of Egypt literally stored any papers with God’s name on them instead of throwing them away.

After a prominent Egyptian Jew, Jack Mosseri, discovered the Genizah manuscripts almost a century ago, and his untimely death afterwards, the manuscripts disappeared from view for decades.

When they were  finally rediscovered, the question of where the collection of manuscripts would eventually go – Egypt, Israel, or the UK – became a thorny and still unanswered debate.

Today on Kerning Cultures, the story of the Genizah  manuscripts and the question of where Egyptian Jewish history should be kept.

This episode was produced by Nadeen Shaker and edited by Dana Ballout, with additional support from Alex Atack, Zeina Dowidar, Shraddha Joshi, and Abde Amr. Fact checking by Alex Atack and sound design and mixing by Mohamad Khreizat. 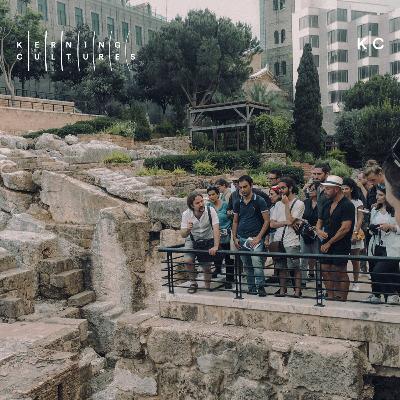 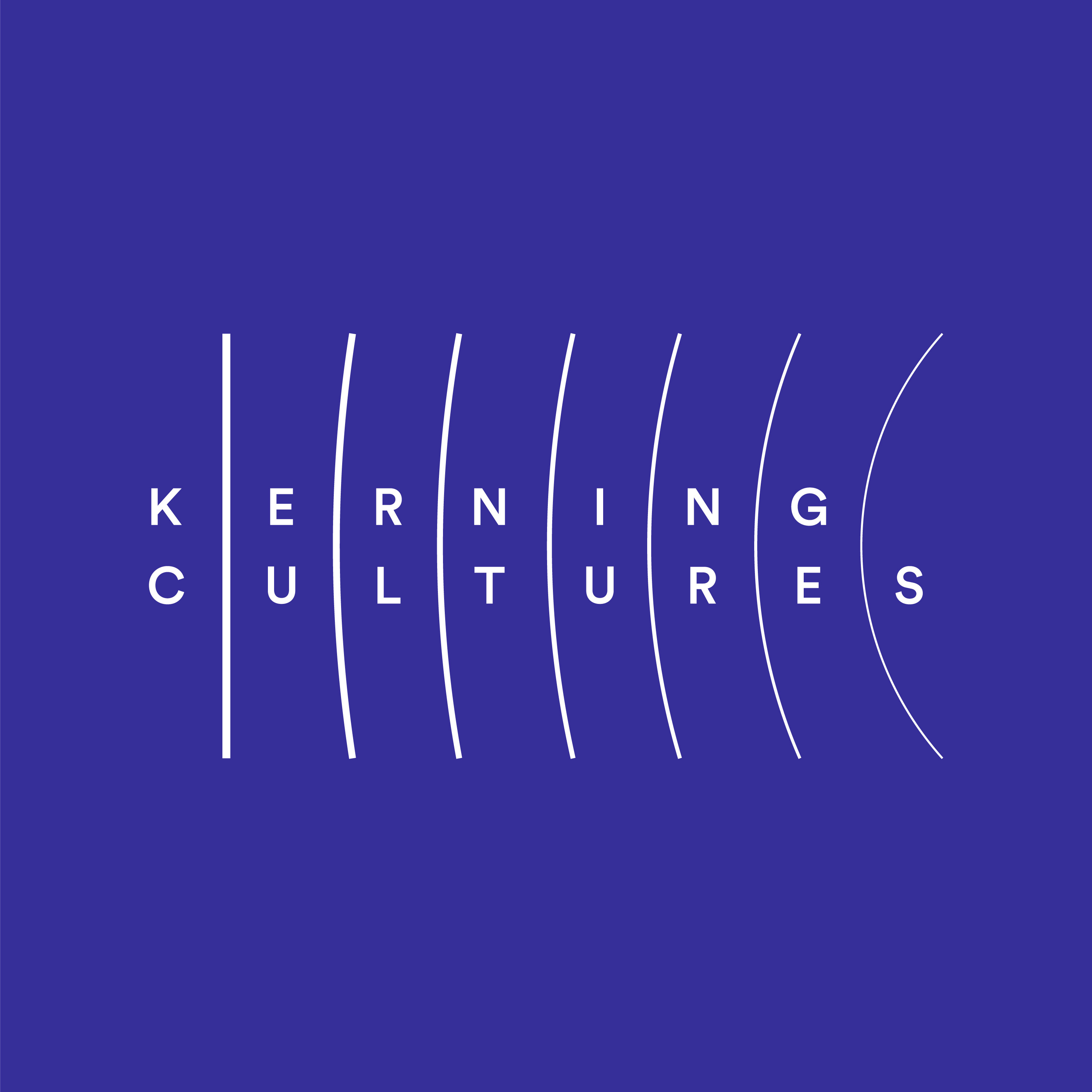 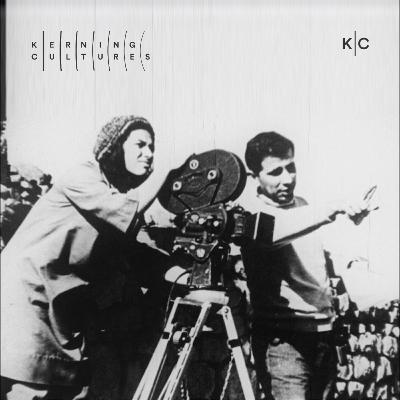 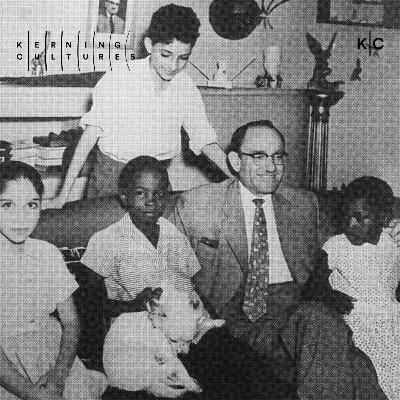 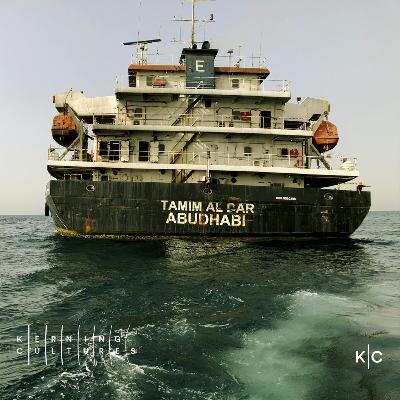 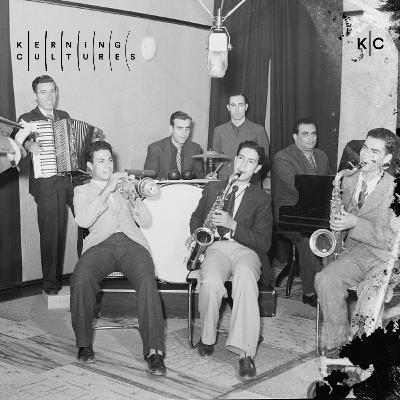 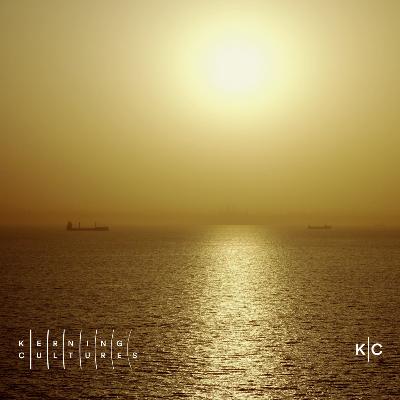 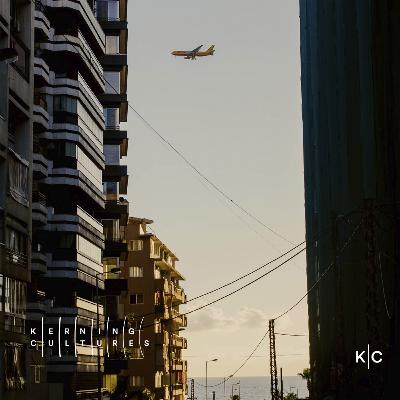 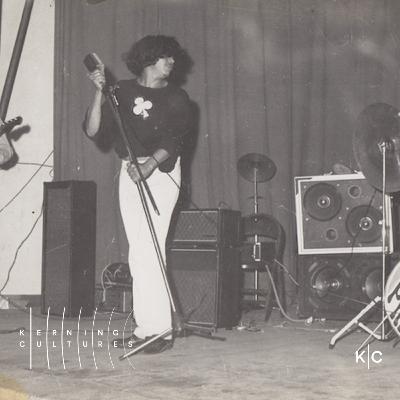 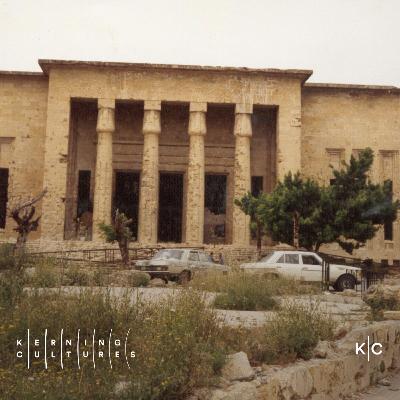 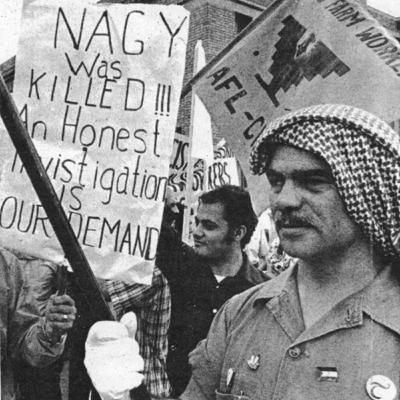 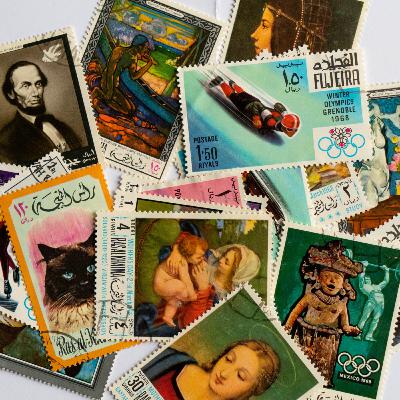 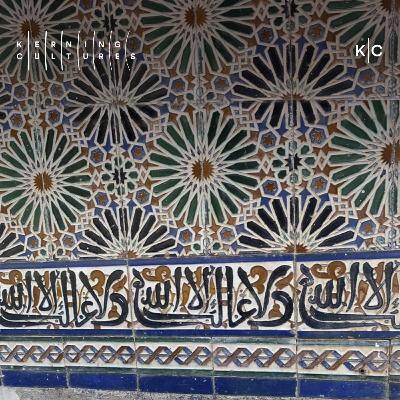 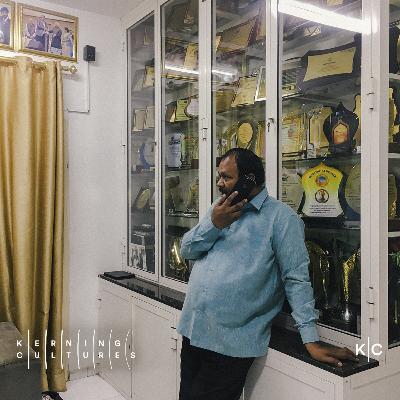 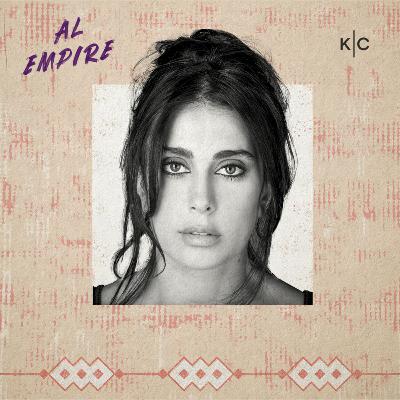 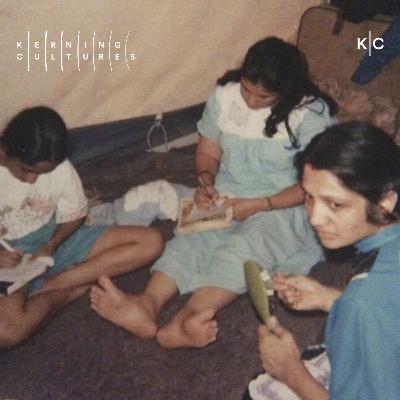 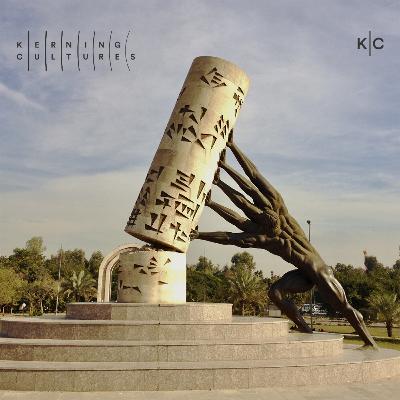 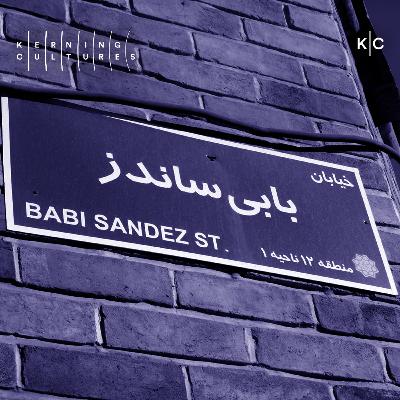 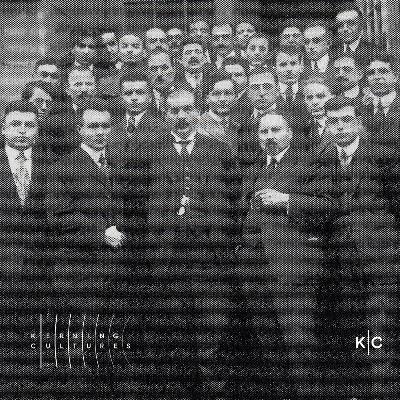