This past weekend I received a number of phone calls from parents as it was tryout weekend for boys and girls volleyball in the state of Wisconsin. I'm still amazed that some parents feel that the process or the decision that resulted in the child not making a team was somehow unfair or personal. One such parent I shared a thought with and that was "what do you think is the silver lining?" The parent said "I have no idea" in a very abrupt response. I said "I'm no longer involved in coaching or running a club so I don't have a vested interest per se but let me ask you again calmly what do you think is the silver lining and think about before you answer about the workplace and how employees maybe in your own organization do not accept change or difficult times?" The father paused, calmed down, and this ultimately led to a really productive conversation where I think he's in a better place to work with his kid to potentially get better but also change his relationship with the decision that was made. Had this father told his child which many parents do the process or the coach was unfair this will inevitably teach the kid to play the role of victim futuristically versus build the skills to overcome! 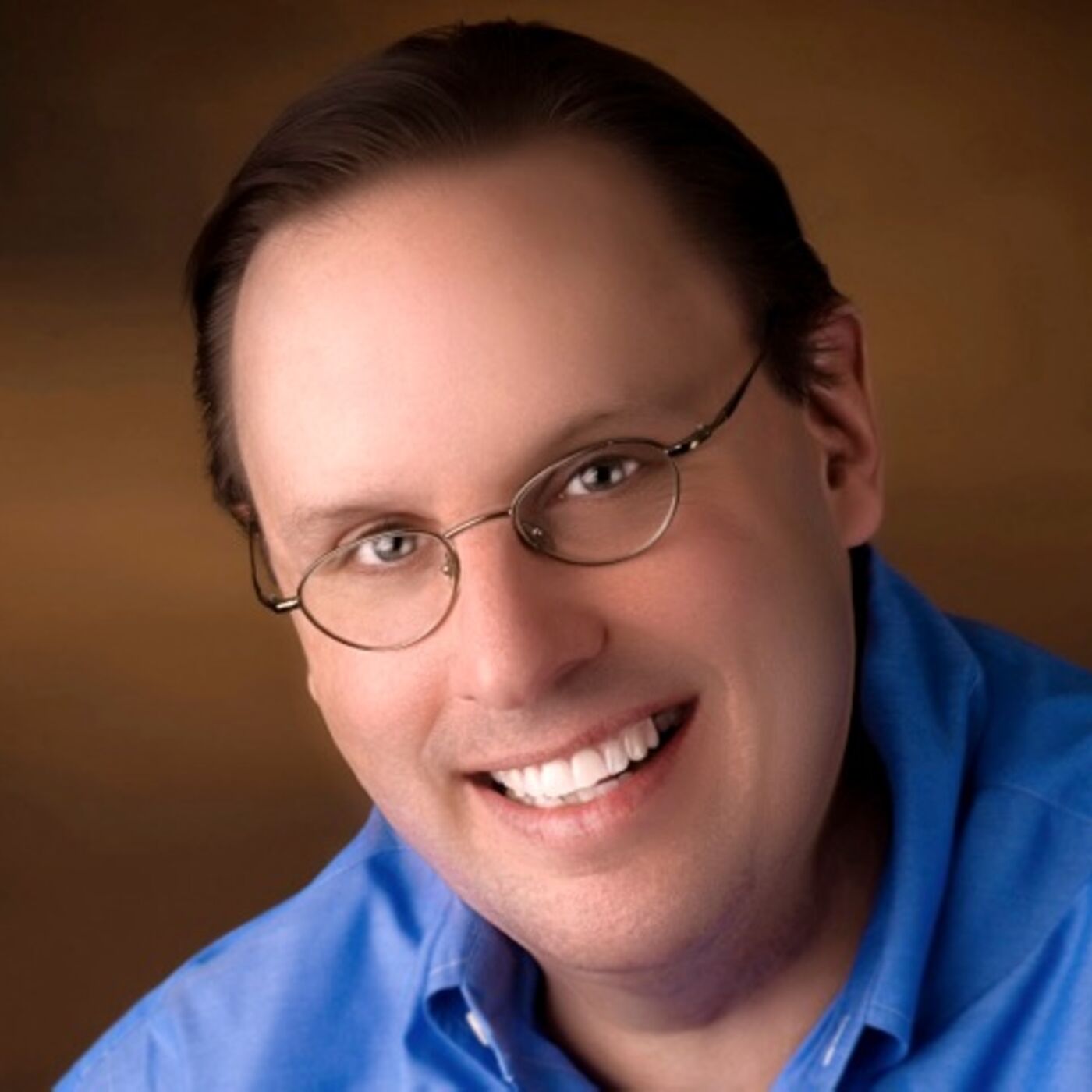 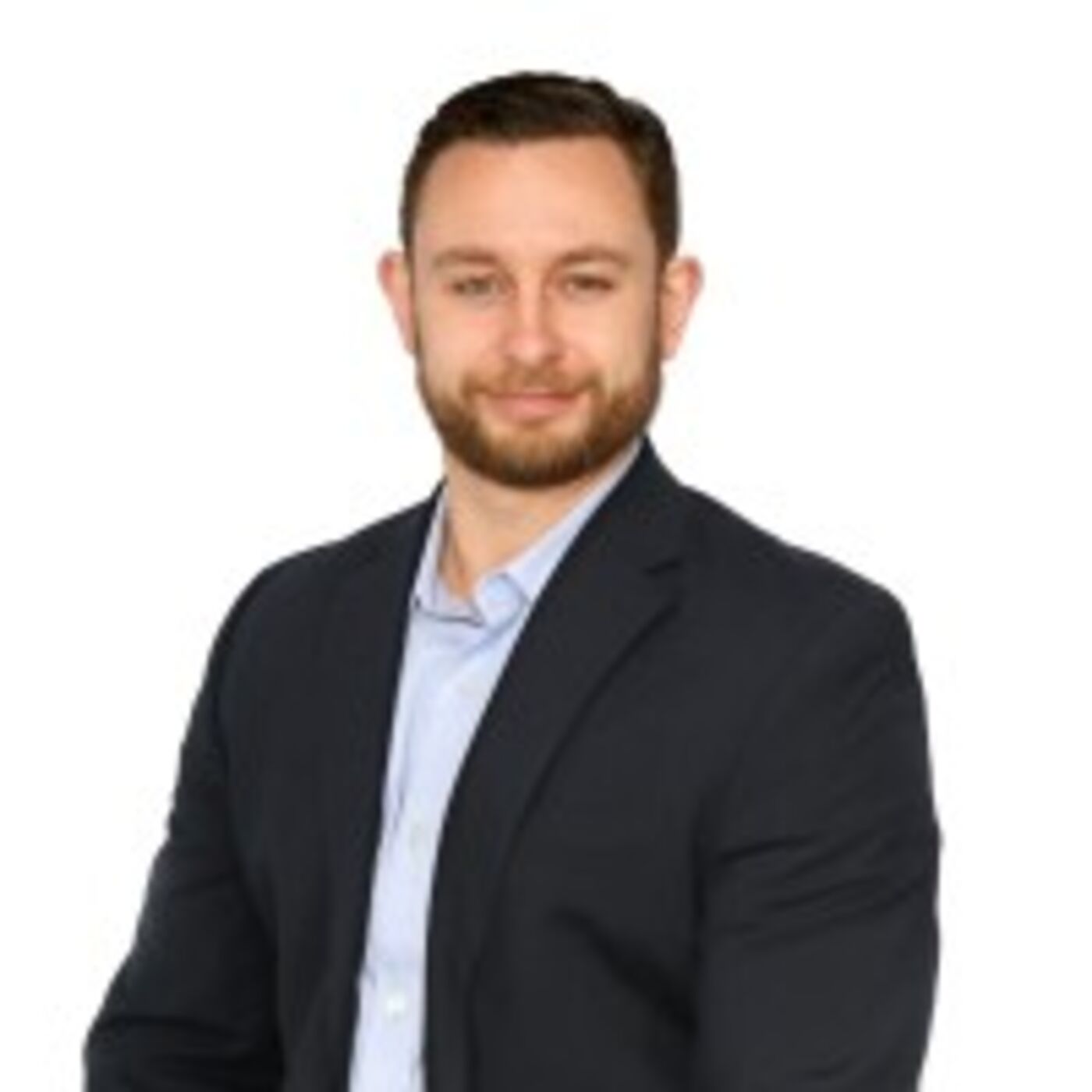 Why Leadership Conversations Matter Now More Than Ever

I Almost Did Not Practice What I Preach ... 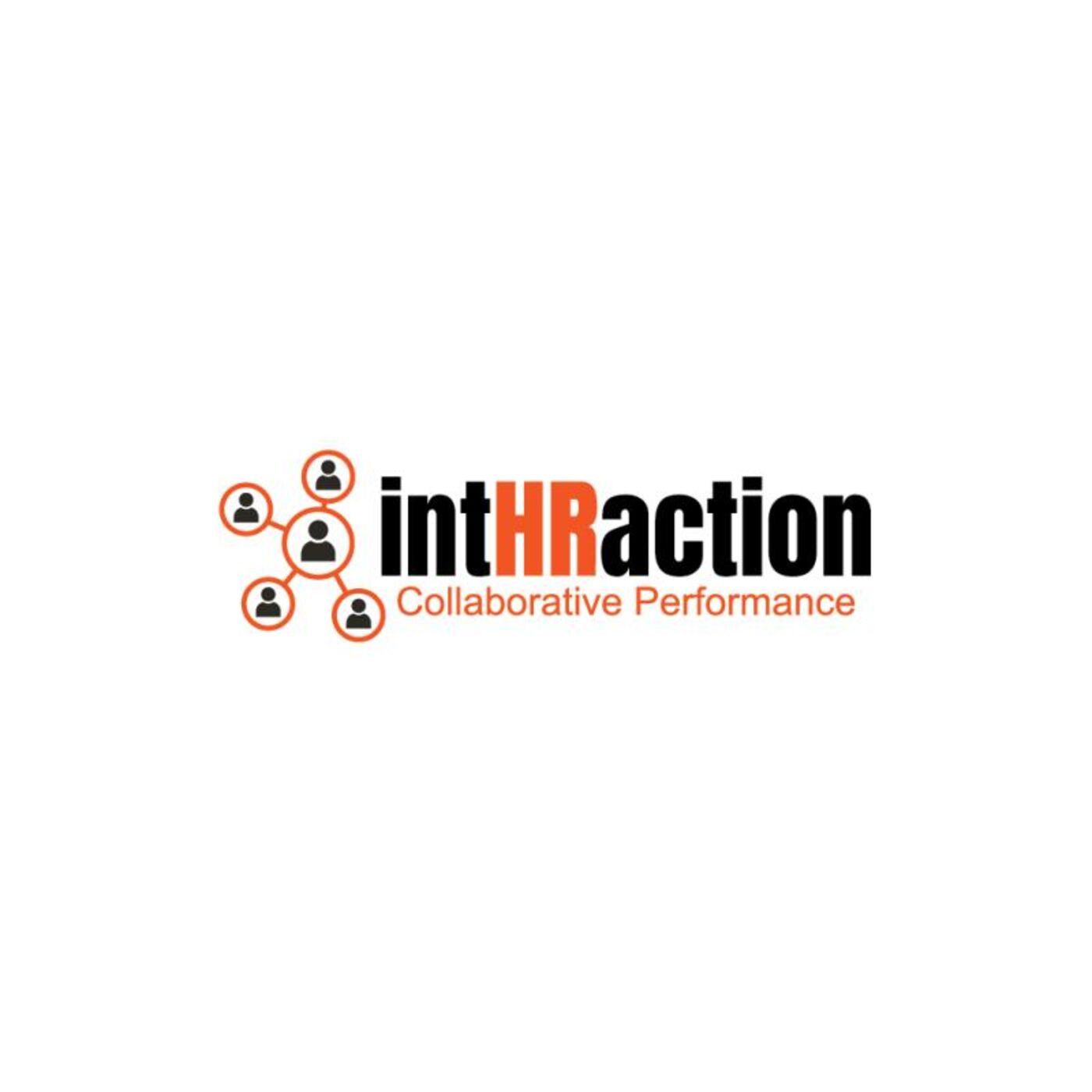 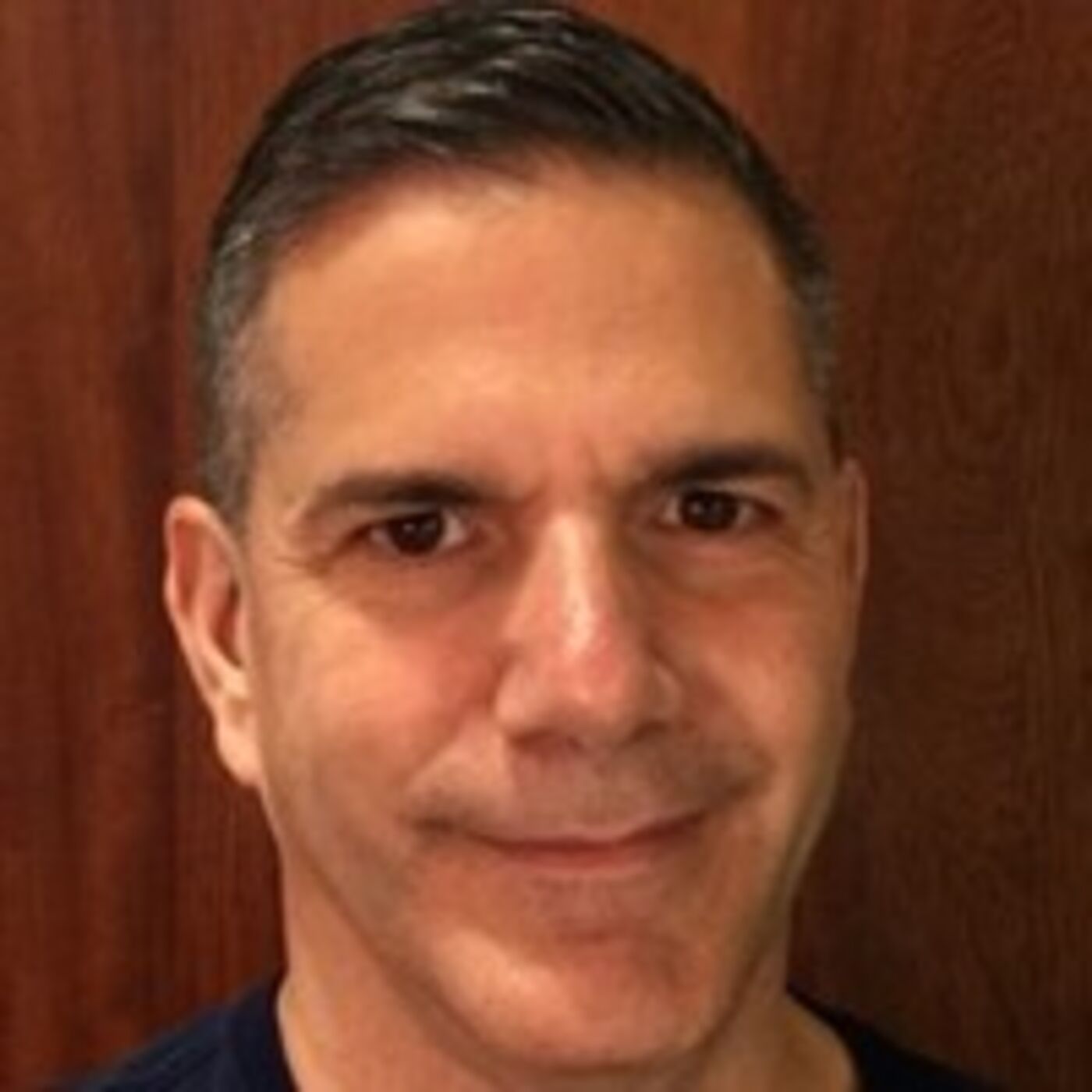 Helping Employees Become Self-Aware ... One Conversation At A Time

My Friend Got Fired ... Welcome to Self-Awareness 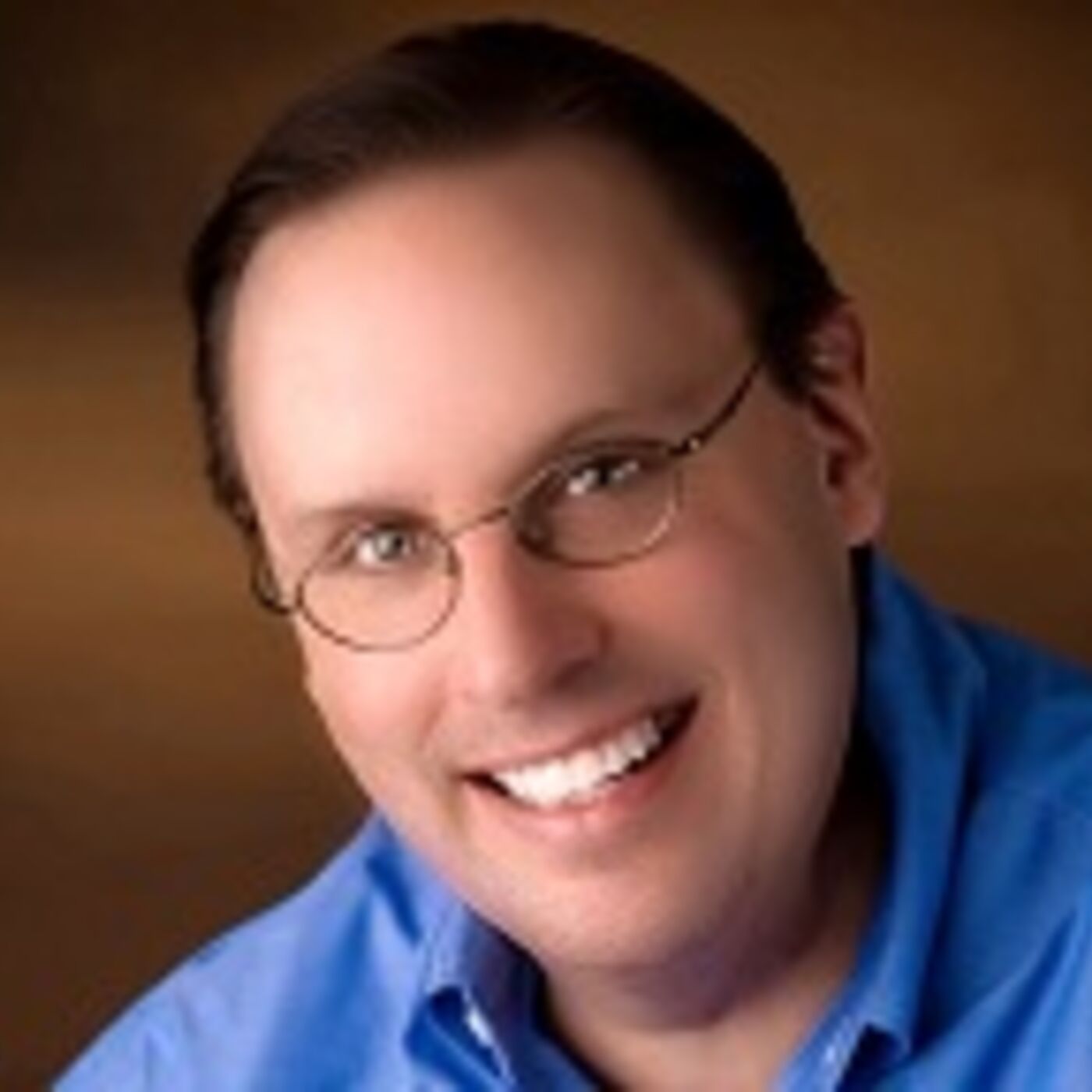 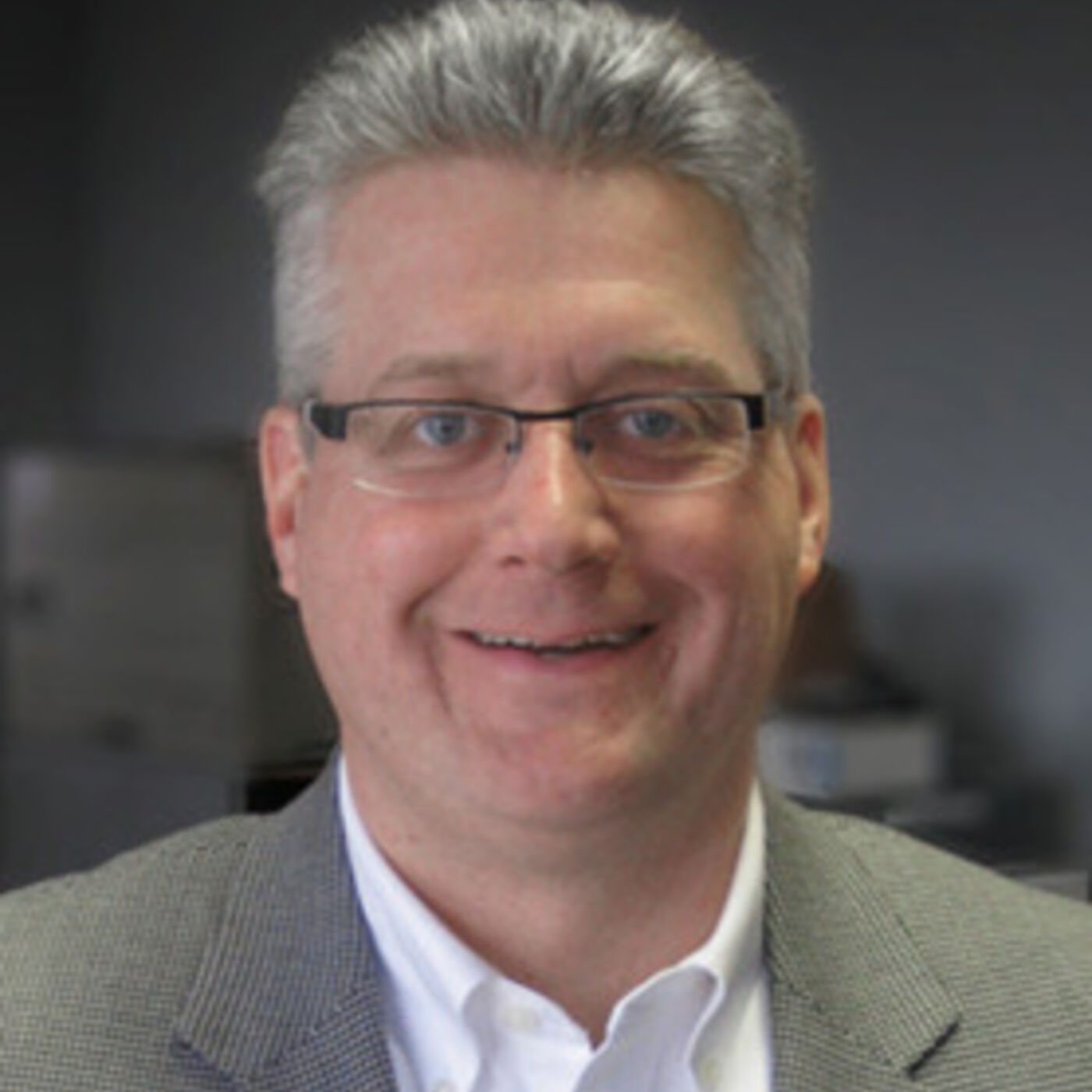 NEW Trends in Sales & Sales Management: Interview With Mike Carroll from Intelligence Conversations: A MUST Listen

What If We Traced Our Conversations ... Like A Virus?

WOW Your Customers During This Time ... They Will Love It!