Cable news isn’t dead. In fact they’re watched by millions daily. But the trench warfare between the three big networks:

Fox News on the right, MSNBC on the left and CNN who specializes in panic with lefty sensibilities; is opening opportunities and audiences for outlets like the Hill and its youtube hit rising.

Rising is hosted by former MSNBC host Krystal Ball, a progressive whose failed congressional race brought her prominence a decade ago and Saagar (N-jetty) a conservative reporter and pundit. The Hill says it reaches 600 thousand people a week.

The appeal of rising is not new, though.

The production carries all the hallmarks of cable news down to its set and theme music. And to my eye the show is a child of two legacy shows: CNN’s crossfire mixed with ESPN’s Pardon the Interruption.

On crossfire, an earlier incarnation of Tucker Carlson and other right wing hosts from the right jousted with James Carville and other Clinton era liberals about the news of the day.

The first incarnation of that show lasted twenty years until former daily show host Jon Stewart went on the show and pointed out its cartoonish political balkanization.

Rising strips away that balkanization. On rising, being liberal doesn’t mean that conservatives are your enemy or vice versa.

Saagar and Krystal slide from agreement to disagreement and back again with ease much like PTI’s Mike Wilbon and Tony Kornheiser.

Saagar and Krystal also share another element with Wilbon and Kornheiser. They come off as friends with different point of views who hate hypocrisy even if it comes from their own political team.

Take this exchange between Saagar and Krystal about the inaction of congress and president trump about the financial crisis caused by the covid 19 pandemic.

There’s no doubt that in time cable news will attempt to duplicate Rising. But this type of nuanced, well thought  out analysis will be blunted by any cable news based ecosystem. And it’ll be drowned by the soundbytes and all the shouting. 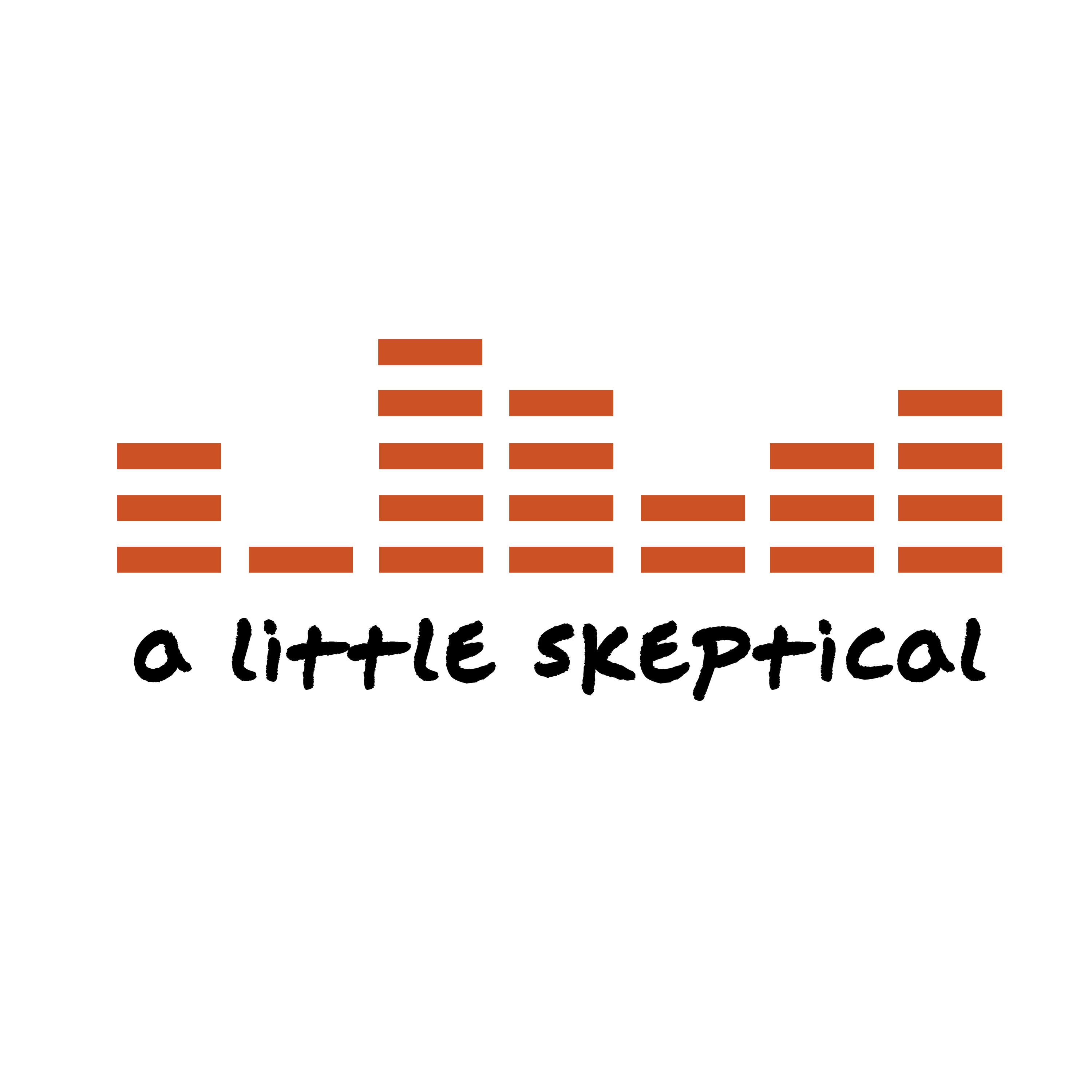 Episode 33 - Will concerts return next year