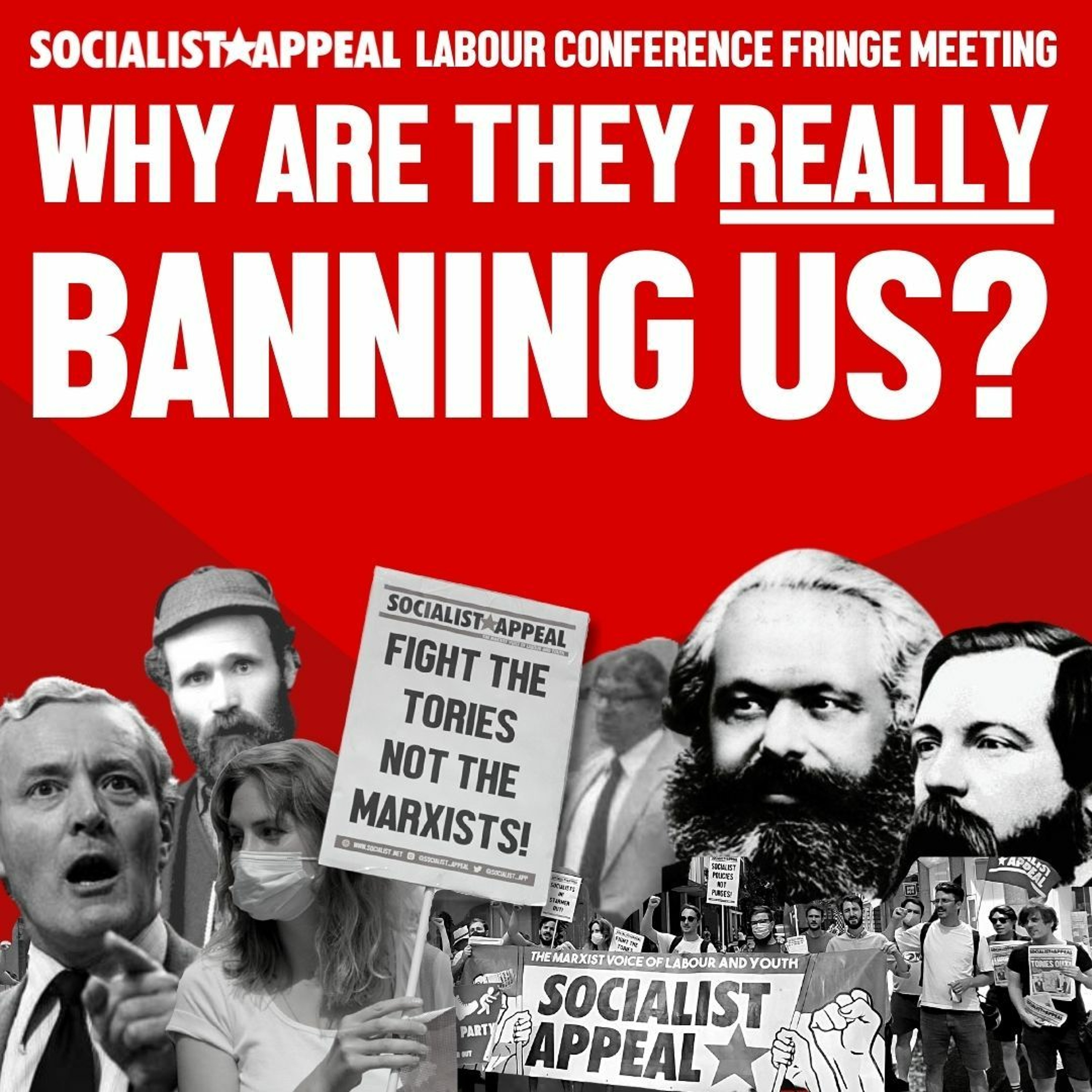 In July of this year, Socialist Appeal was proscribed by the Labour Party NEC. This move is part and parcel of Starmer and the Labour right’s war against the left wing of the party which has been waged ever since he became leader.

This decision to expel our supporters from the Labour Party is not a new idea. It is part of a long history by the right wing to eradicate Marxism and its influence from the party. Behind their attacks on us and the left of the party lie the establishment and the ruling class – the masters who they faithfully serve. Their aim is to make the Labour Party safe for capitalism; nothing more, nothing less.

But Marxism has a long history in Britain, longer than even the Labour Party. And whatever the right wing does, there is no way that Marxism can be separated from the Labour movement.

At this special fringe meeting, Rob Sewell, editor of Socialist Appeal, explains the fighting traditions we defend and why we need to build a Marxist tendency in the Labour movement; a Marxist voice for Labour and youth.

Get involved with Socialist Appeal today! 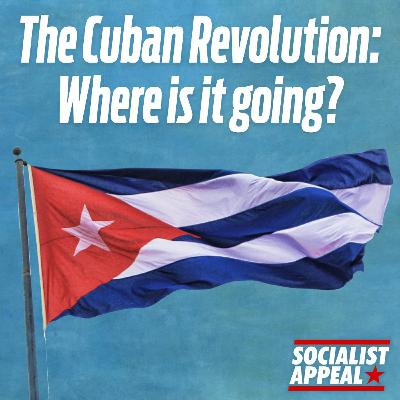 The Cuban Revolution: Where is it going? 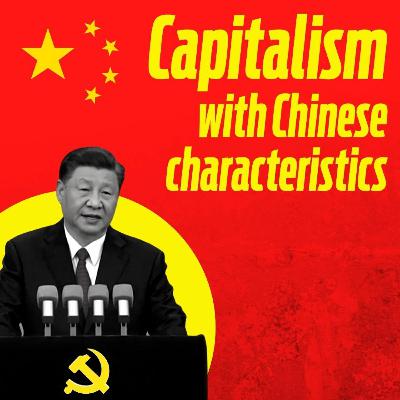 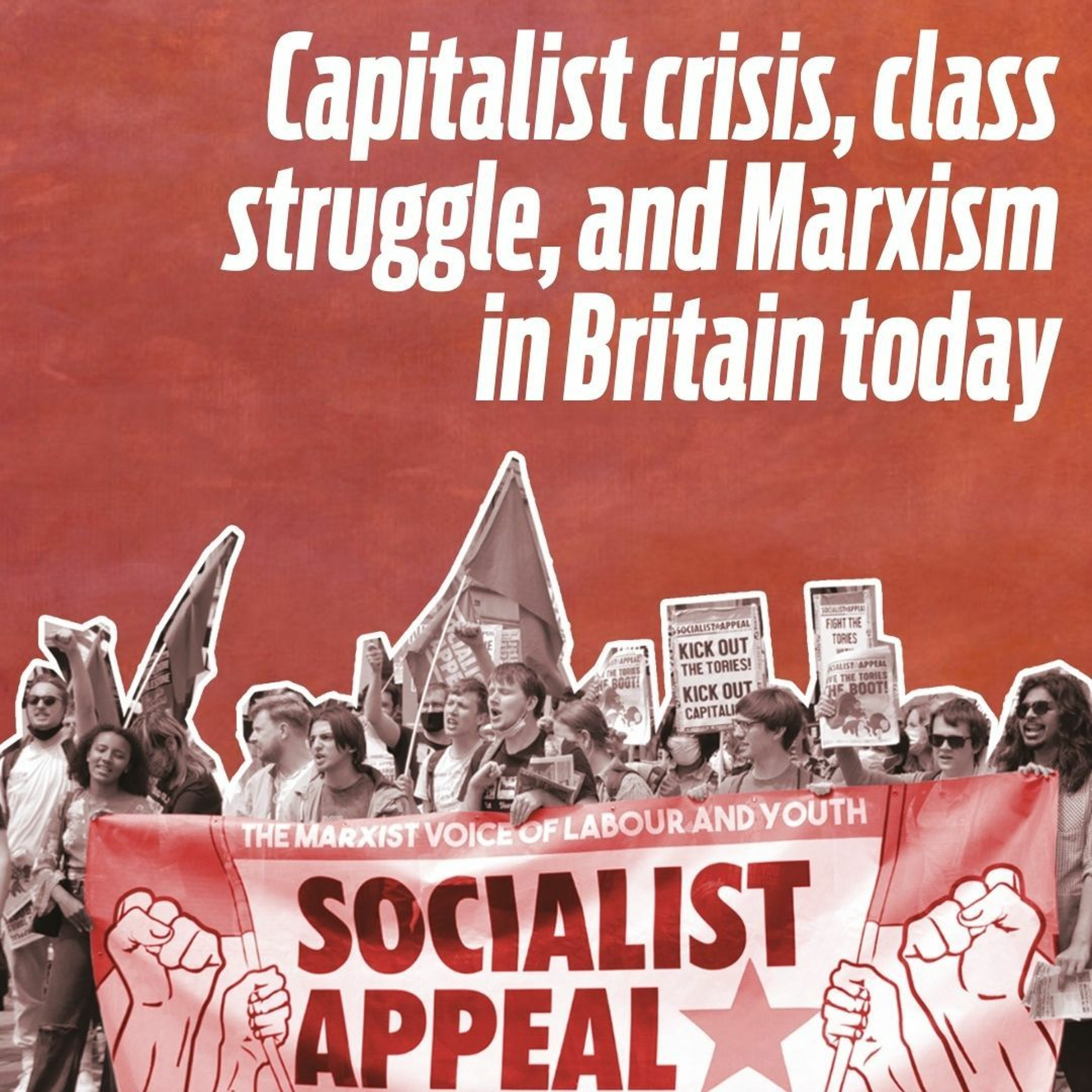 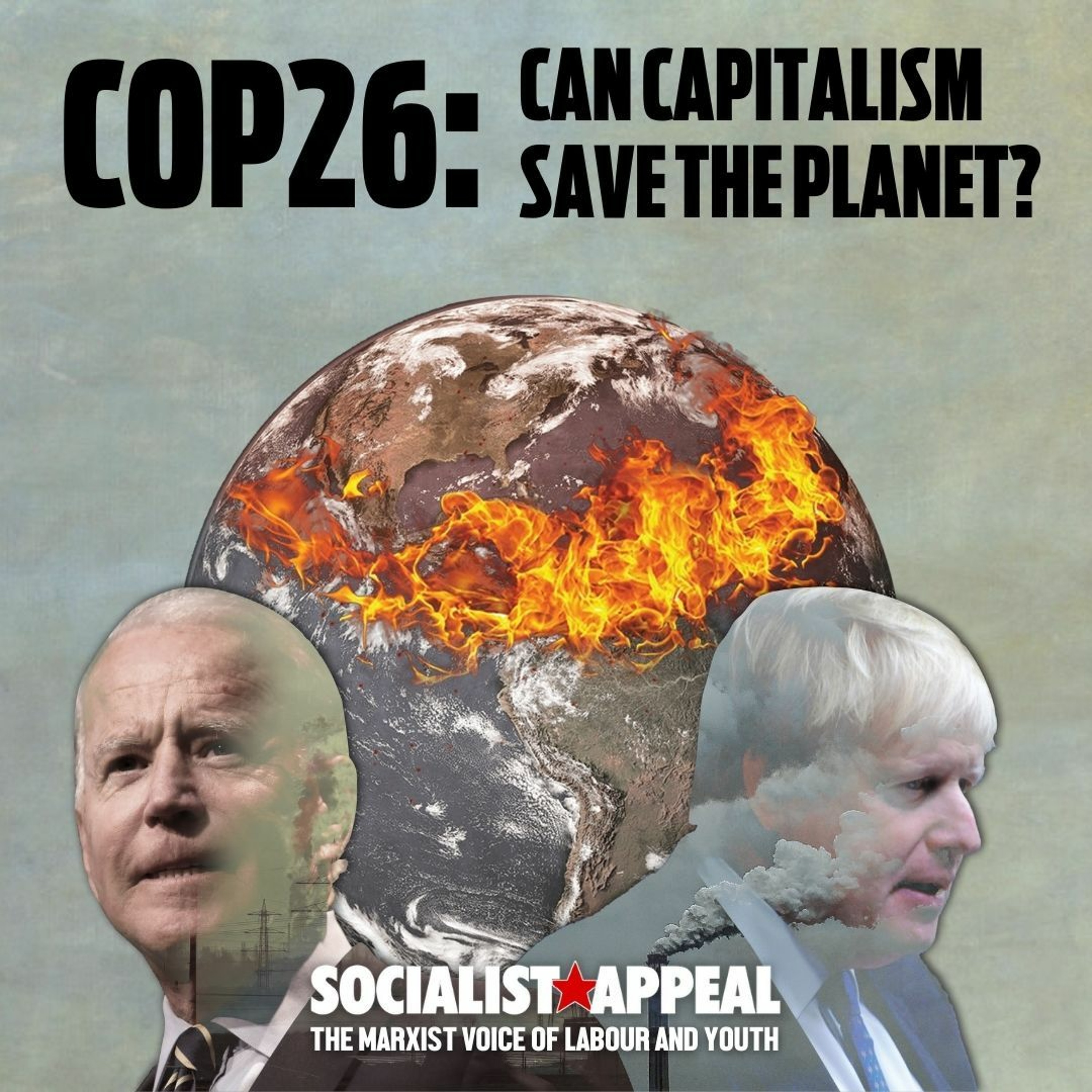 COP26: Can capitalism save the planet? 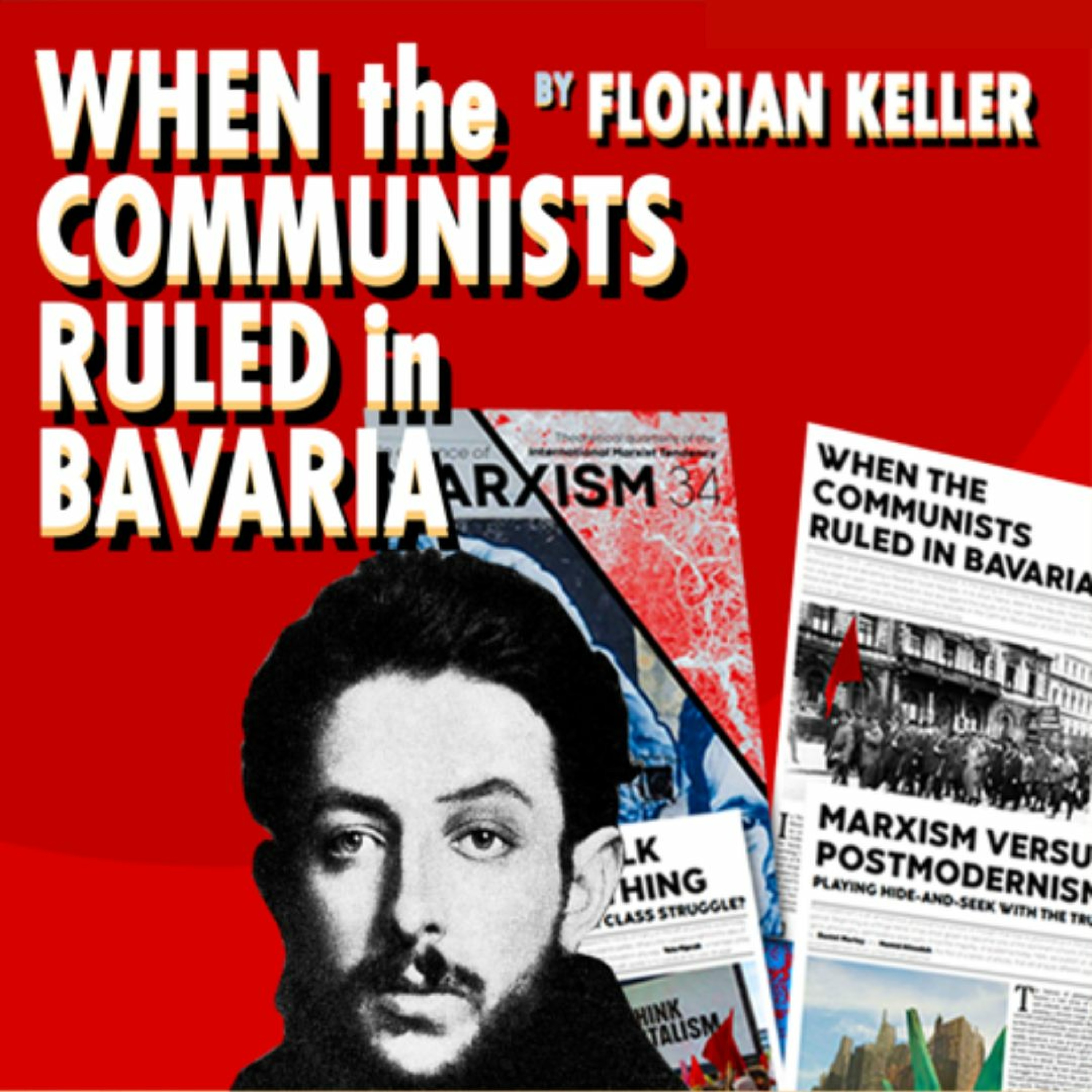 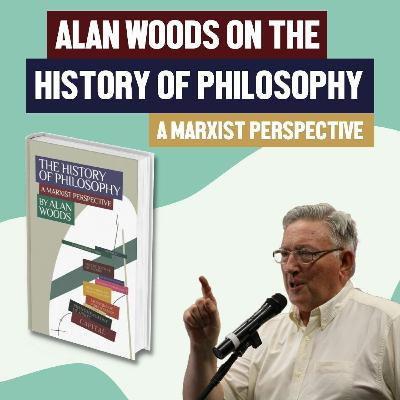 Alan Woods on the History of Philosophy 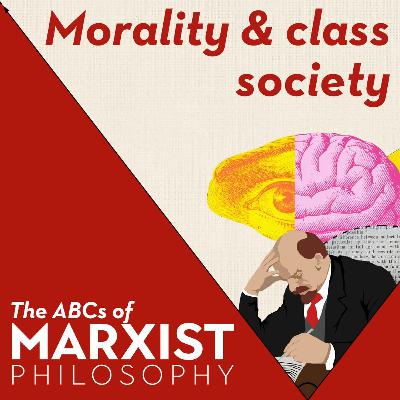 Morality and class society | The ABCs of Marxist philosophy (Part 9) 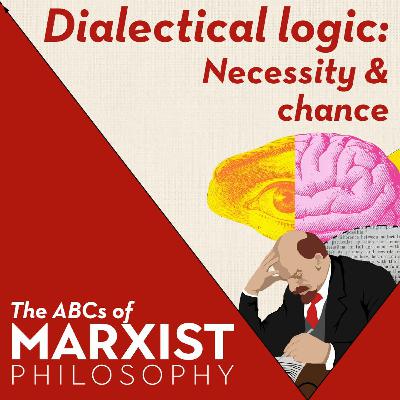 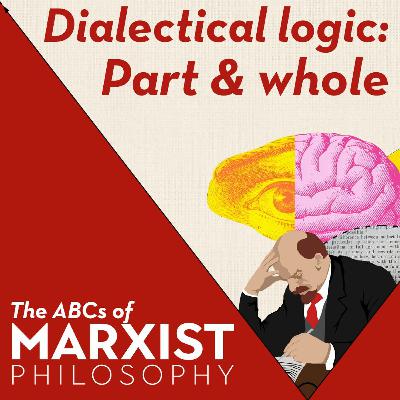 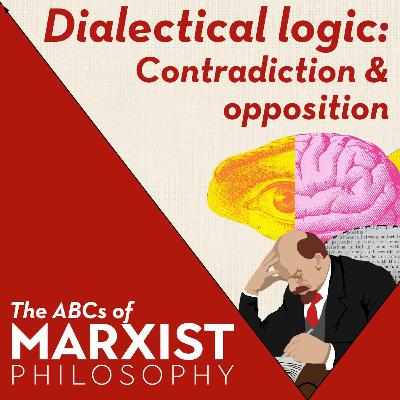 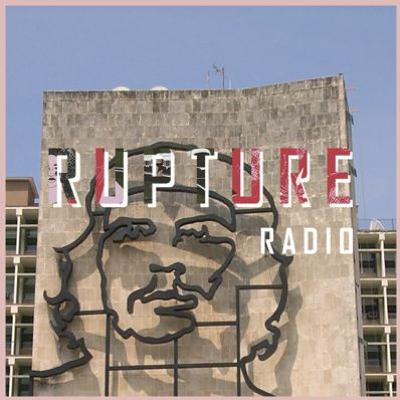 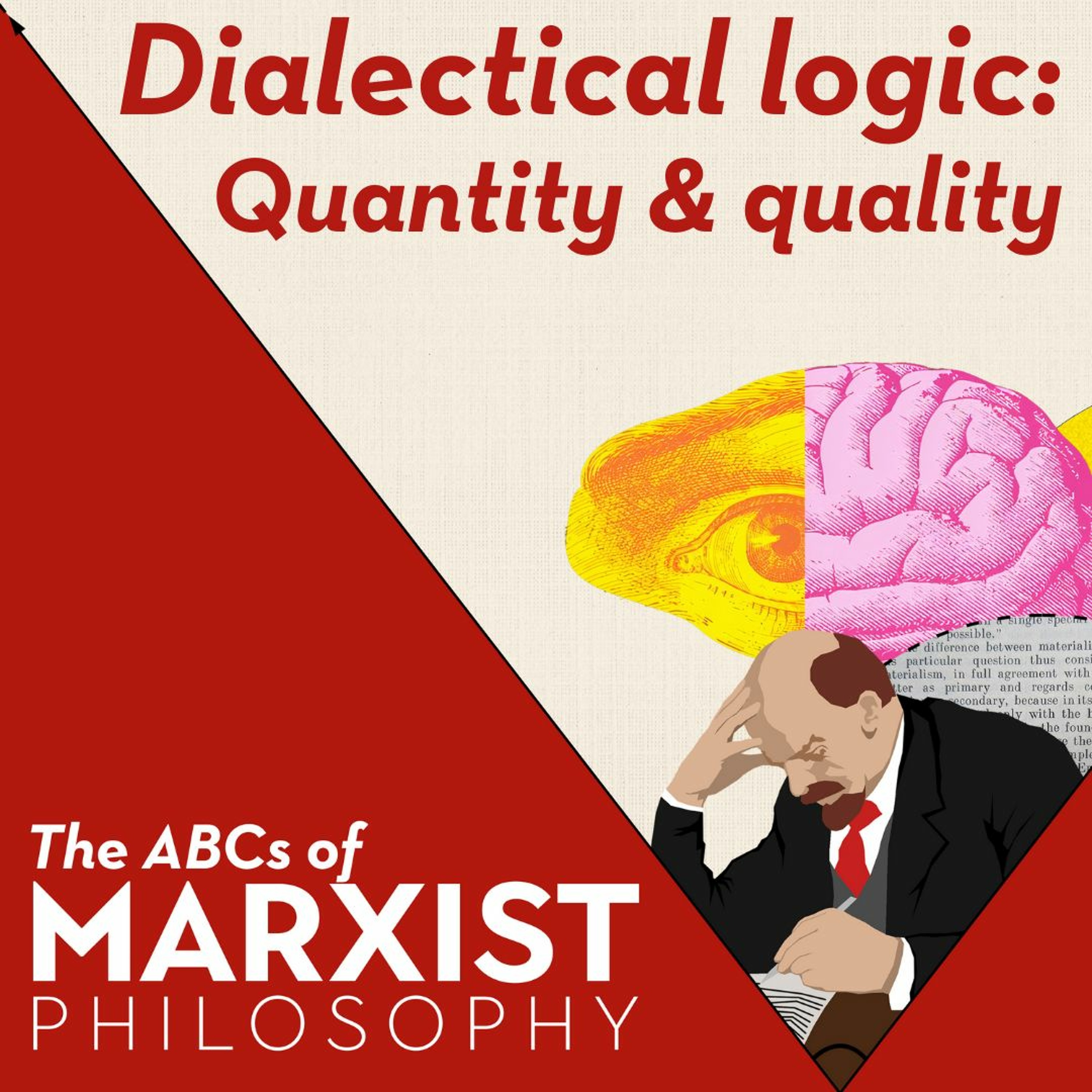 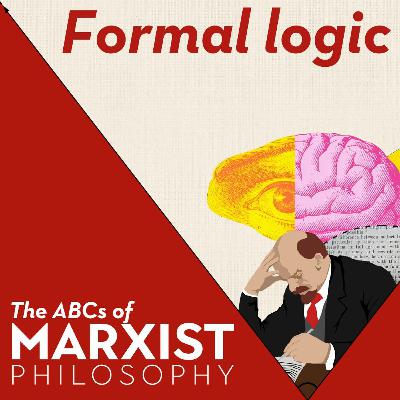 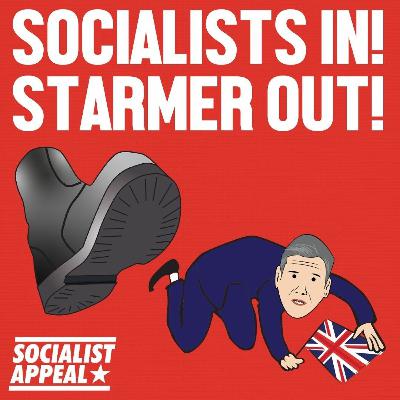 Socialists in! Starmer out! #FightThePurge 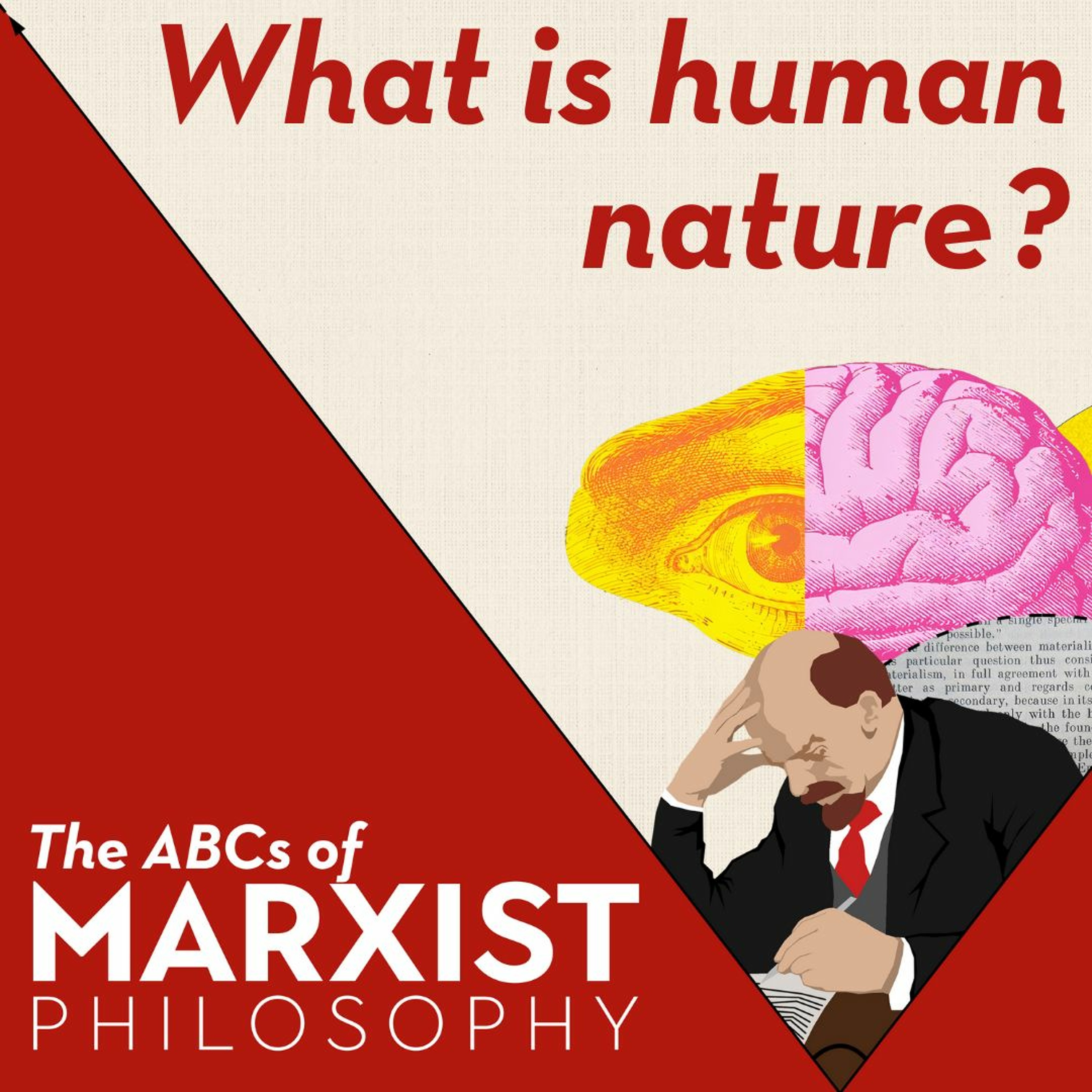 What is human nature? | The ABCs of Marxist philosophy (Part 3) 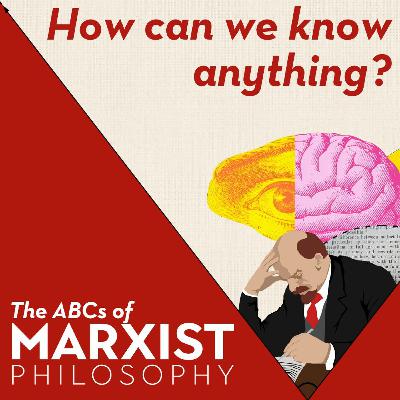 How can we know anything? | The ABCs of Marxist philosophy (Part 2) 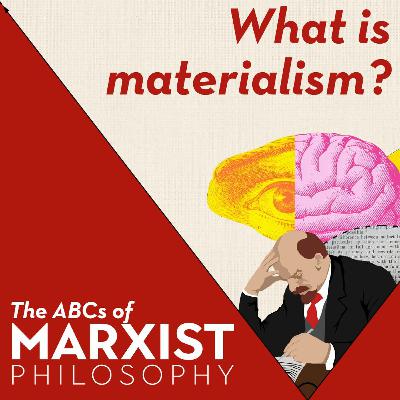 What is materialism? | The ABCs of Marxist philosophy (Part 1) 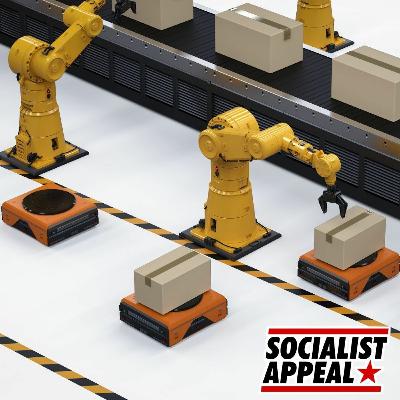 UBI and automation: utopia or nightmare? 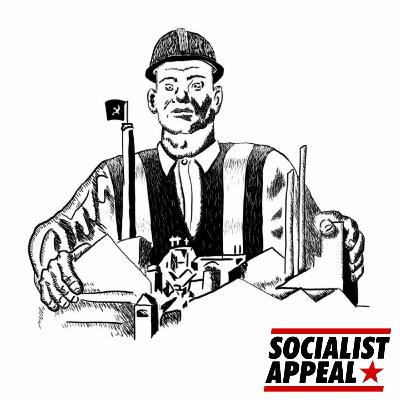