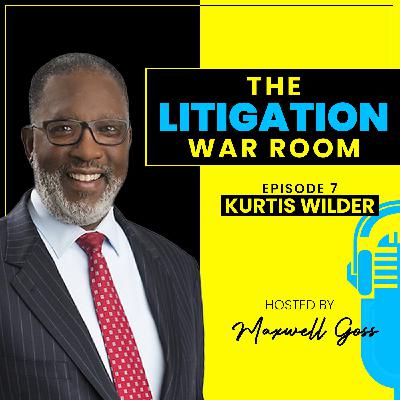 On this episode, Maxwell Goss interviews Kurtis Wilder, a former justice of the Michigan Supreme Court who now practices law at the Detroit firm Butzel Long. Justice Wilder talks about his interesting career as a jurist – first as a trial judge, then appellate judge, and finally a supreme court justice. He also discusses a very interesting appeal involving the law of wills and trusts and the rules of professional conduct. Throughout the conversation, Justice Wilder provides valuable insights on the art of appellate advocacy.

the context of all the other cases that deal with similar issues of law.

And what they’re thinking about is the fabric of the law.”

Former Justice Kurtis T. Wilder is a shareholder of Butzel Long. He concentrates his practice in litigation and appeals. Justice Wilder was appointed by Governor John Engler as judge of the Washtenaw County Circuit Court in March 1992. In December 1998 Governor Engler elevated Justice Wilder to the Michigan First District Court of Appeals where he served four terms from 1998-2017. On May 9, 2017, Governor Snyder appointed Justice Wilder to the Michigan Supreme Court. Justice Wilder graduated from the University of Michigan with an A.B. degree in Political Science in 1981, and from the University of Michigan Law School with a Juris Doctor degree in 1984. 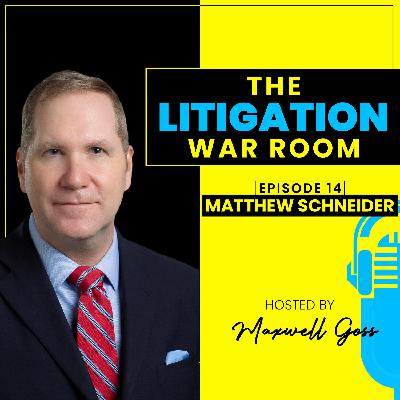 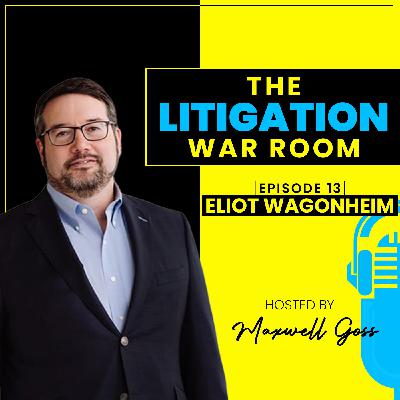 Blocking and Staging in the Courtroom with Eliot Wagonheim 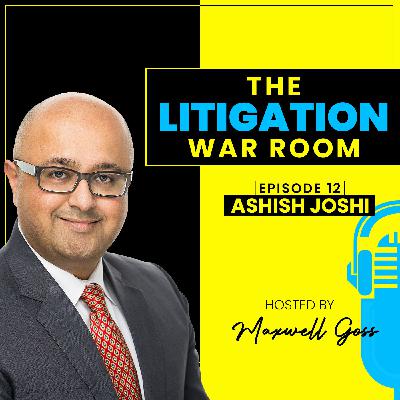 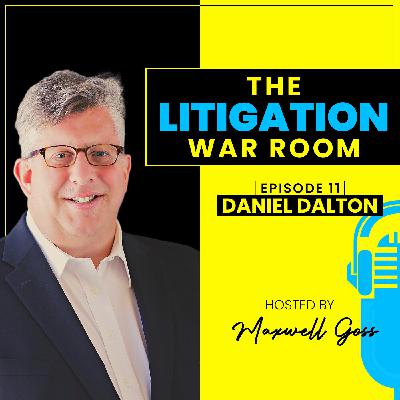 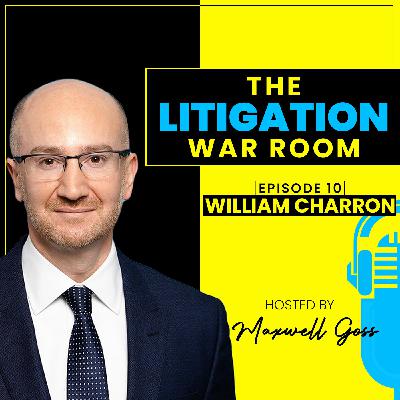 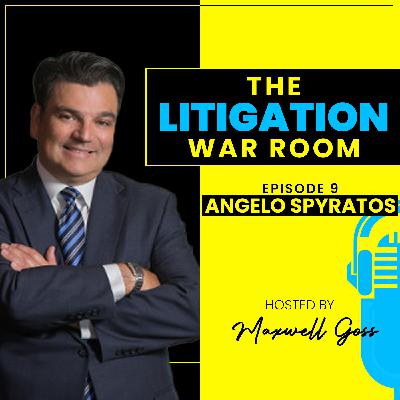 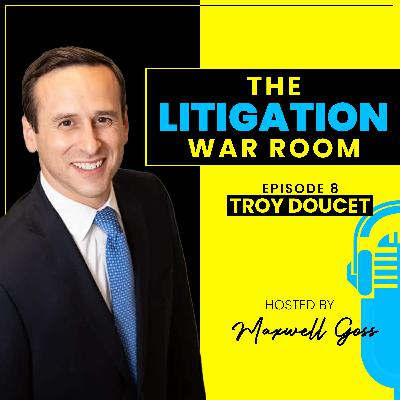 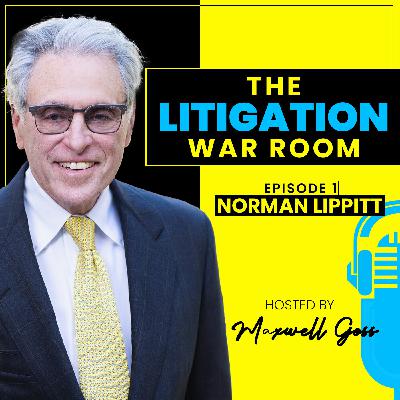 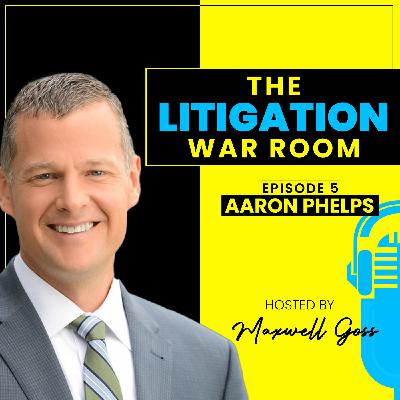 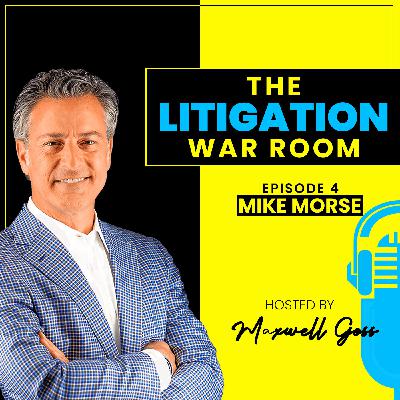 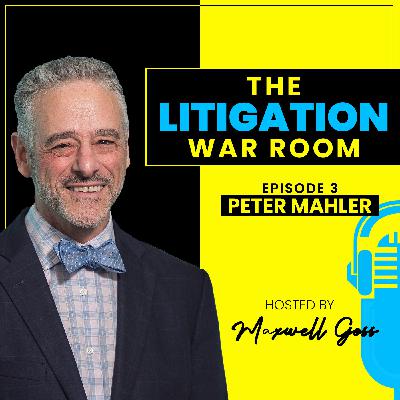 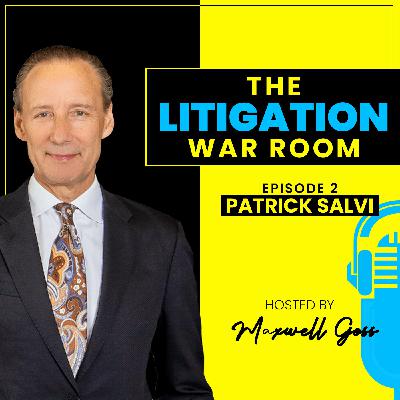 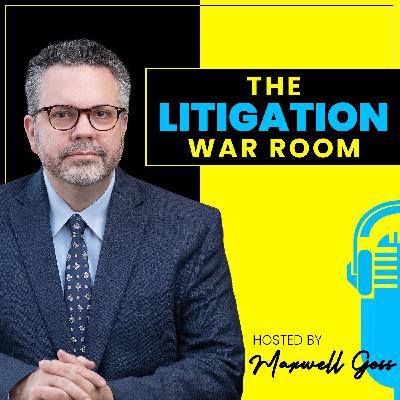