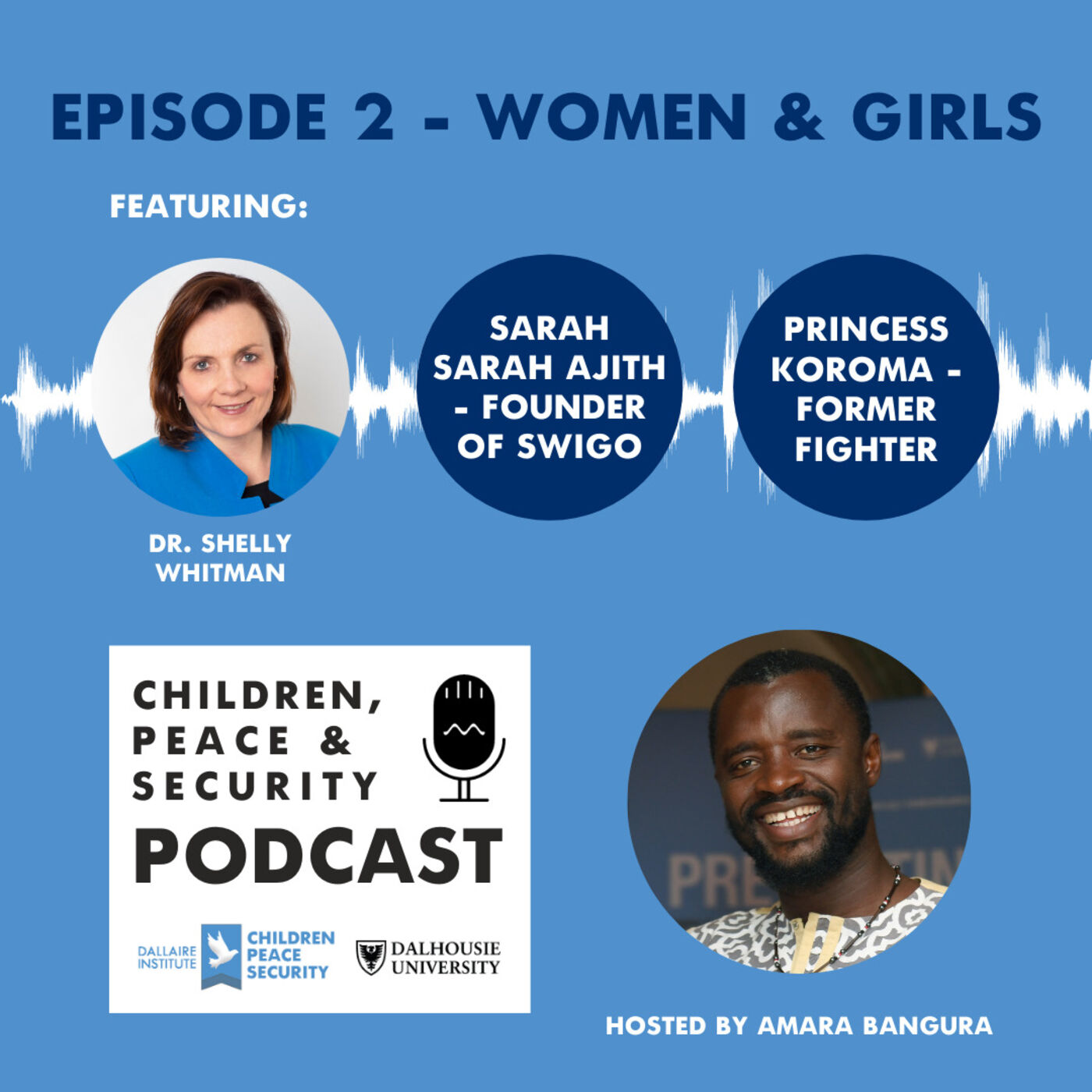 Despite the UN and other international legal entities naming this a serious crime, millions of girls and women around the globe live with the terrifying threat of sexual violence in conflict every day.

Princess was abducted by rebel forces when she was just 7 years old, she survived sexual violence and being forced to fight. She’s now president of the Sex workers in Bombali District, Northern Sierra Leone.

Sarah Ajith is the founder of the Supporting Women in Governance (SWIGO) organization in South Sudan.

Dr. Shelly Whitman spoke as a subject matter expert and highlights what the Dallaire Institute for Children, Peace and Security is doing to help end horrifying crimes against women and children. 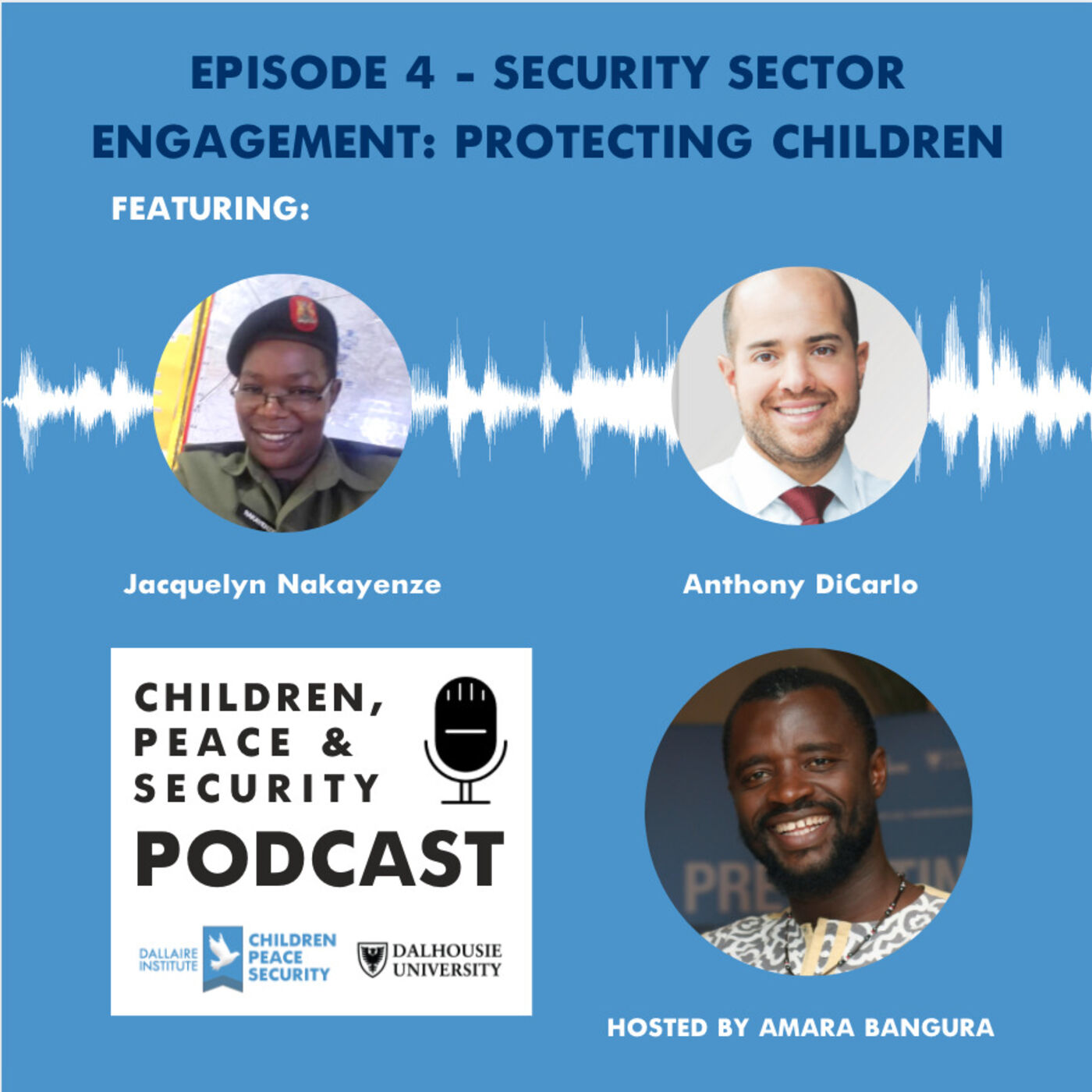 Security Sector Engagement in preventing the recruitment and use of children. 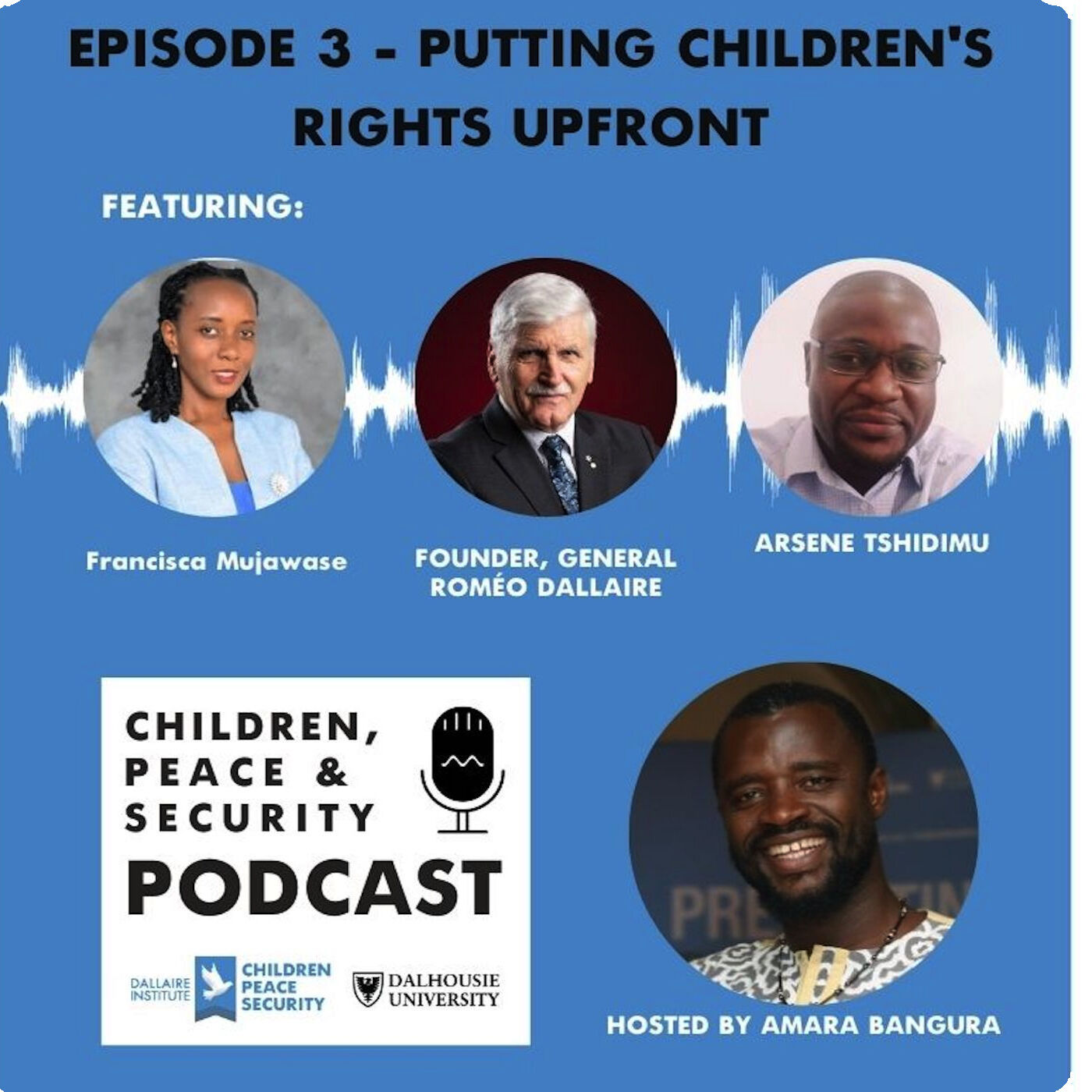 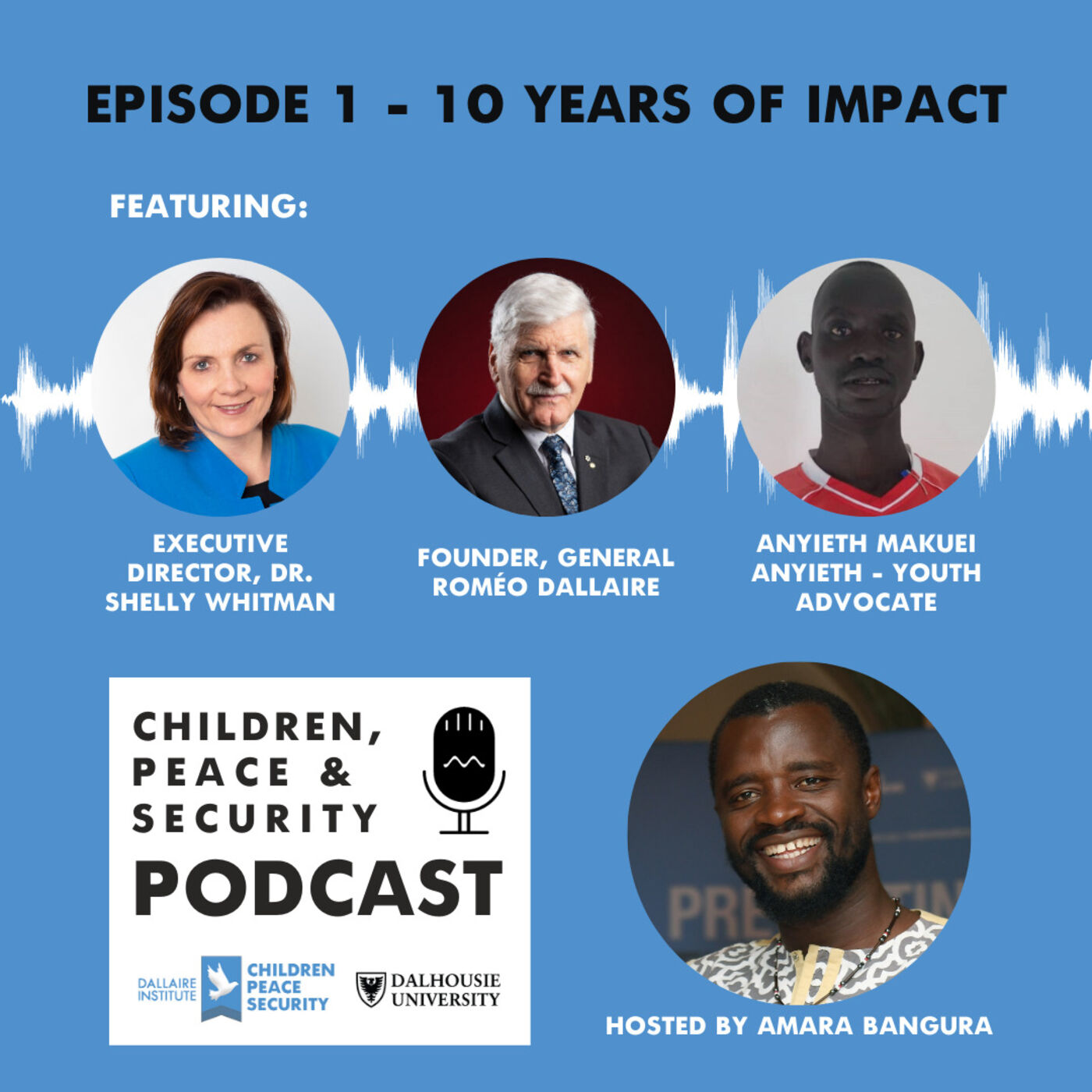