Sheree Warren left her job in Salt Lake City on a mild October evening in 1985. She told a coworker she was headed to meet her estranged husband, Charles Warren, at a car dealership. But she never made it, Sheree vanished. When her car mysteriously surfaced weeks later, hundreds of miles away in Las Vegas, no one could say how it got there.

When a young mother disappears under unexplained circumstances, police always turn suspicious eyes towards the husband. And although there was distrust around Charles Warren, he wasn’t the only suspect when Sheree went missing. She also had a boyfriend, a former cop named Cary Hartmann, who lived a sinister double life.

Season three follows two suspects– men who both raised suspicion for investigators. But with two strong persons of interest with competing facts and evidence, it muddied the murder investigation. This season, host Dave Cawley, digs into the lives of these two men, the details of the case and examines the intersections between domestic abuse and sexual violence. The COLD team seeks to answer the question: what really happened to Sheree Warren? 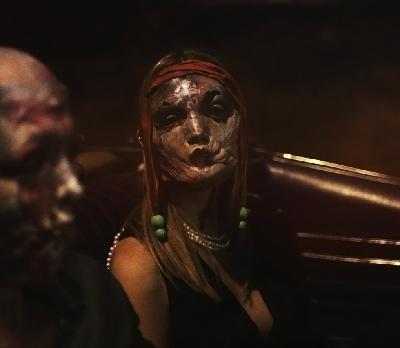 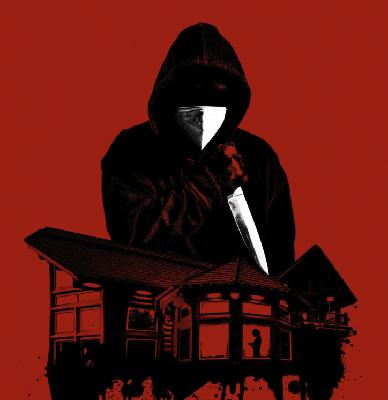 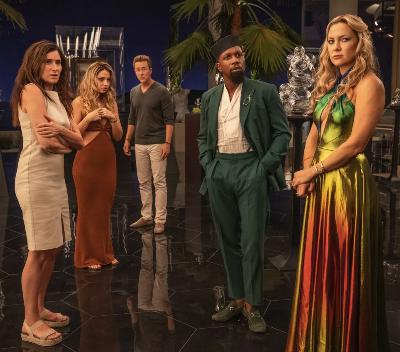 After Dark: Rian Johnson Peels Back The Layers on 'Glass Onion: A Knives Out Mystery' 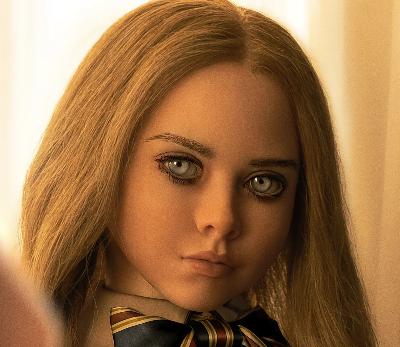 Introducing SUSPECT: Vanished in the Snow 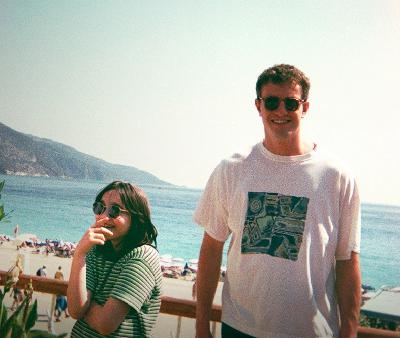 After Dark: Looking Back at the Films of 2022 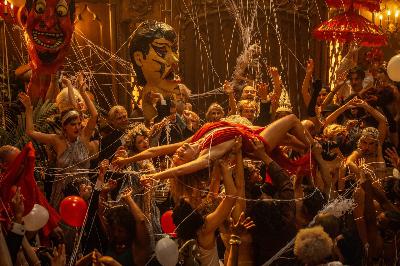 After Dark Preview: The Mess at DC A Brief Announcement About Next Week's Episode 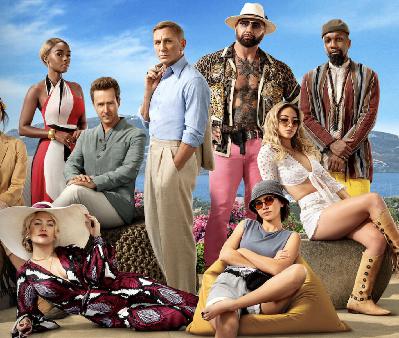 The /Filmcast (AKA The Slashfilmcast)