In 1978, Rodney Alcala won a date on the popular TV show, The Dating Game. What no one knew was that he was a prolific serial killer in the middle of a cross-country murder spree. In this six-part series, co-hosts Tracy Pattin (Hollywood & Crime) and Stephen Lang (Avatar, Don’t Breathe) take listeners on an unbelievable journey into Alcala’s twisting secret life. He hid behind normal jobs as a typesetter at a prominent newspaper and a summer camp counselor. How did this predatory monster fool employers, prison psychiatrists, and parole boards — all while committing heinous crimes from coast to coast? And how did a one-time appearance as a game show contestant help lead to his capture? From the makers of Dirty John, Dr. Death, and Young Charlie, learn the story of the most famous serial killer you’ve never heard of - The Dating Game Killer. 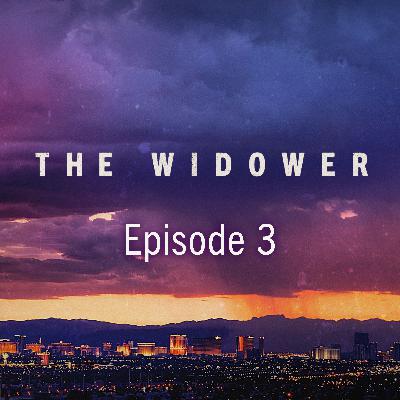 The Widower Ep. 3: The Trial 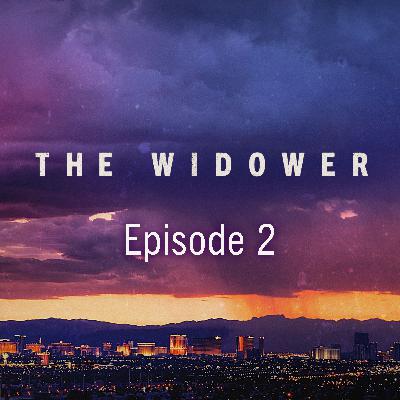 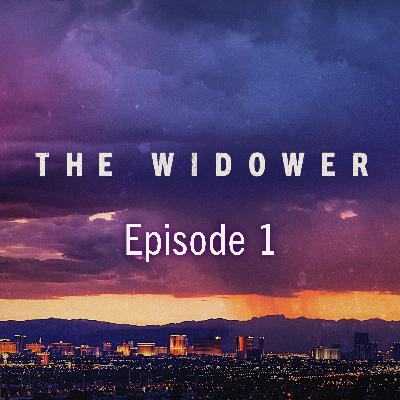 The Mystery at Ascot Estates

The Monster at Large 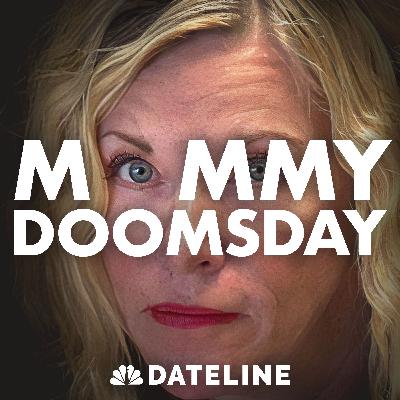 The Secret in Albuquerque

Death of a Hometown Hero

The Woman at the Bar

Night of the Summer Solstice

While She Was Sleeping