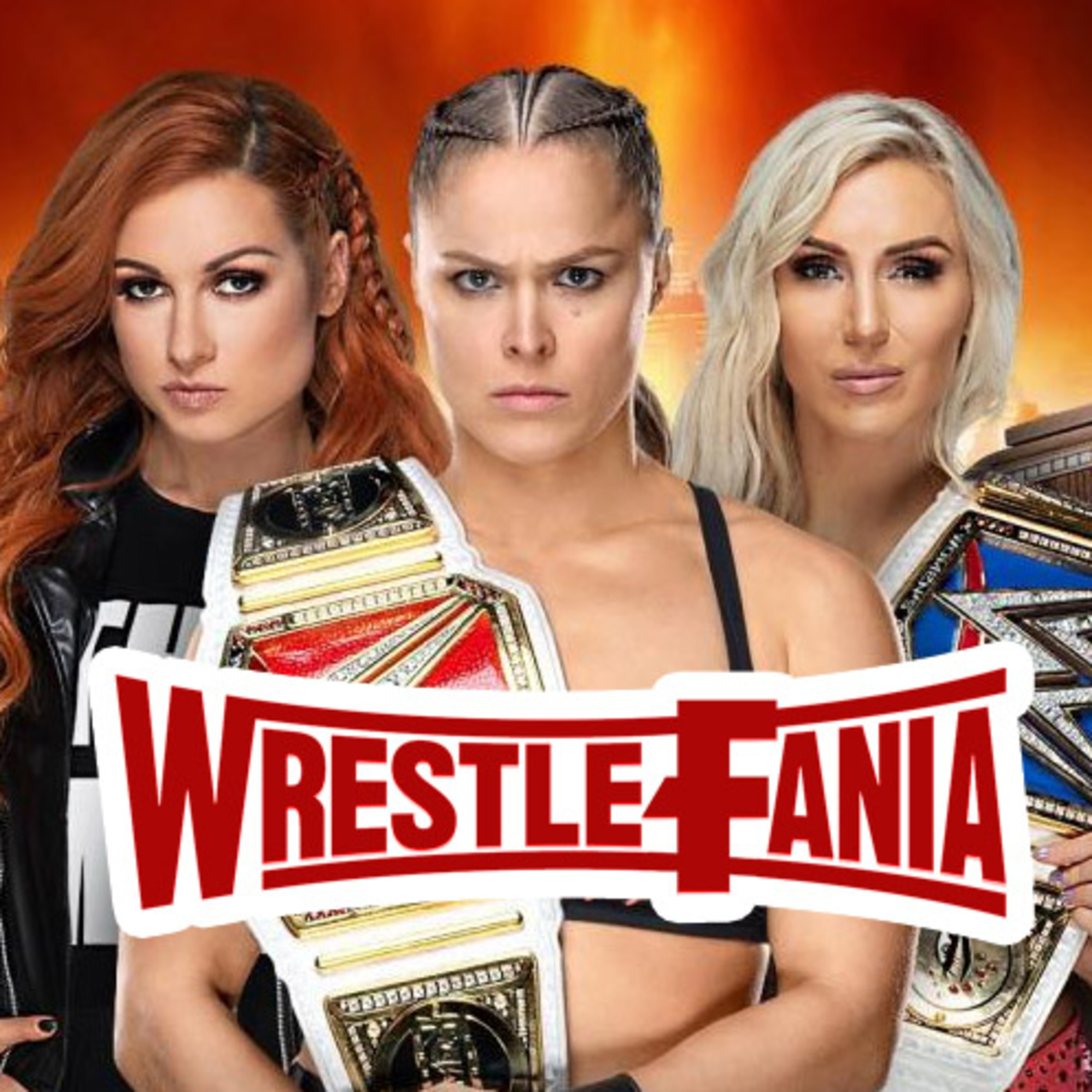 Brandon is dead. Mike (@WrestleWatcher) decided that rather than just ignoring the fact that Brandon (@WrestleBrand) didn't have time to record because he's SO BUSY before going IN PERSON to see NXT Takeover AND WrestleMania - his character should just be killed off the show.

So now he is dead. Could he come back to life? Well that is really up to you the listener.

For this episode we just have Mike - who literally recorded this episode in the bathroom so he wouldn't wake up his wife.

HOWEVER - on Sunday you might hear from a resurrected Brandon when WrestleFania goes LIVE for the fourth year in a row. 4pm on Sunday right before the big show. Mike will be there for sure, and hopefully he can patch in Brandon in the midst of him getting drunk in the MetLife Stadium parking lot. 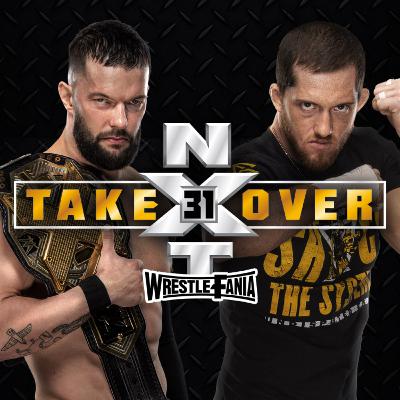 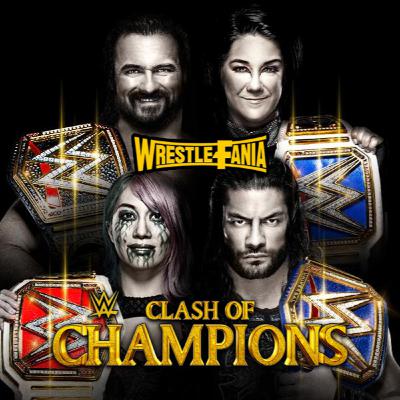 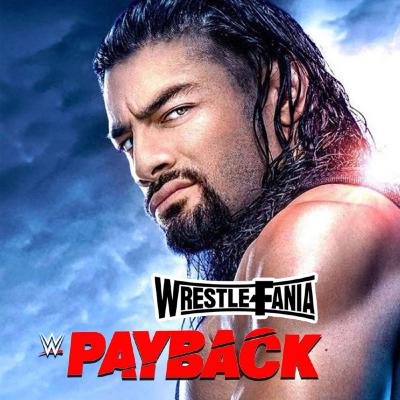 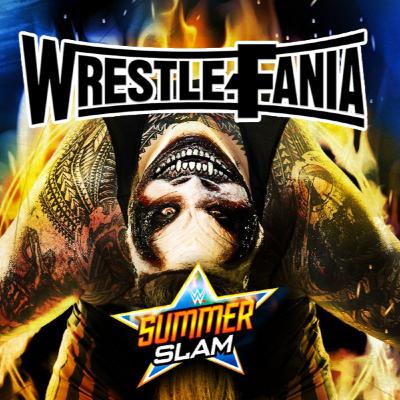 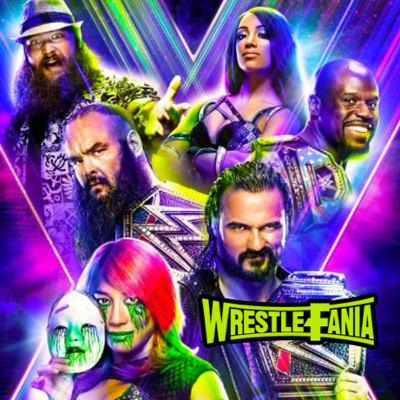 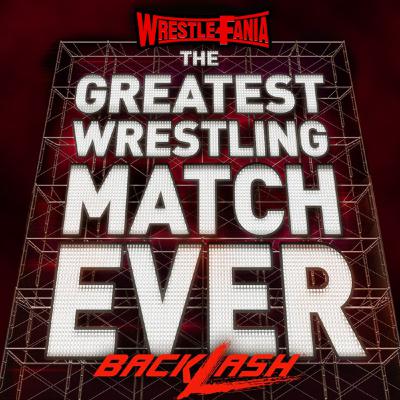 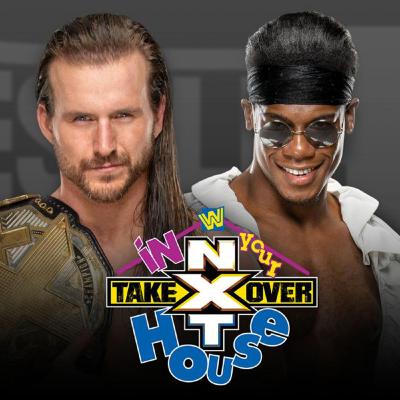 WrestleFania 75: NXT Takeover - In Your House 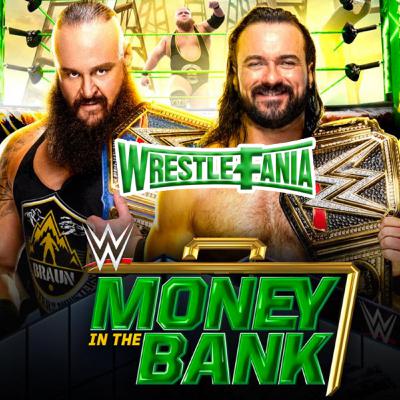 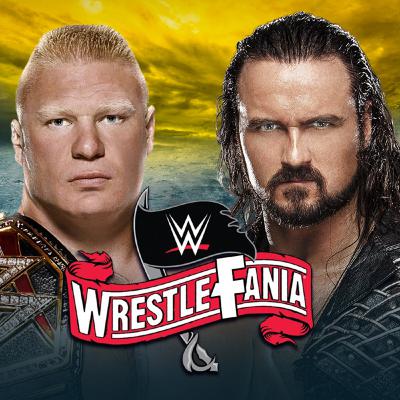 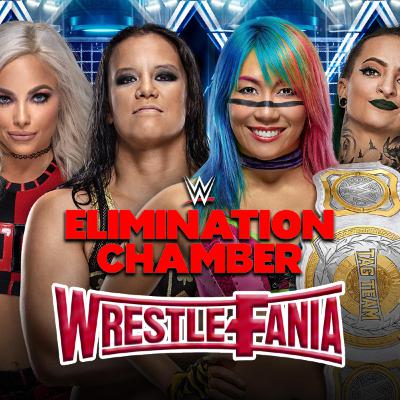 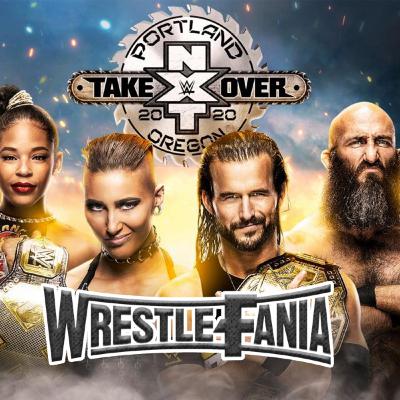 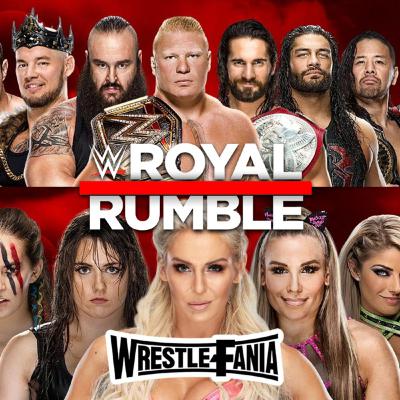 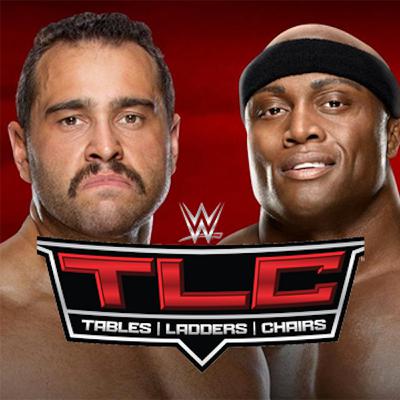 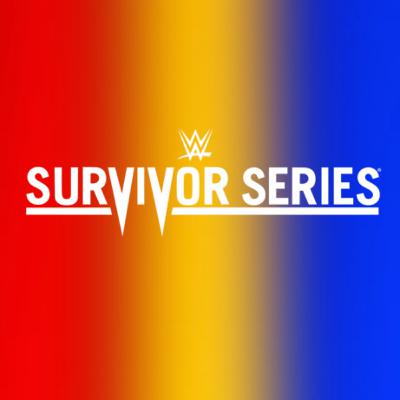 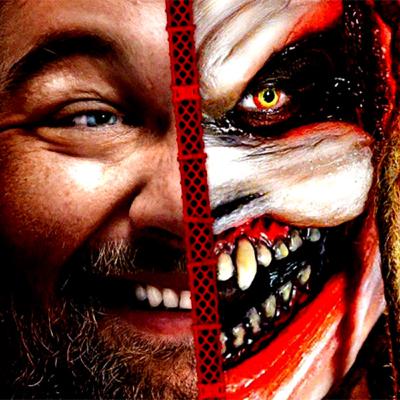 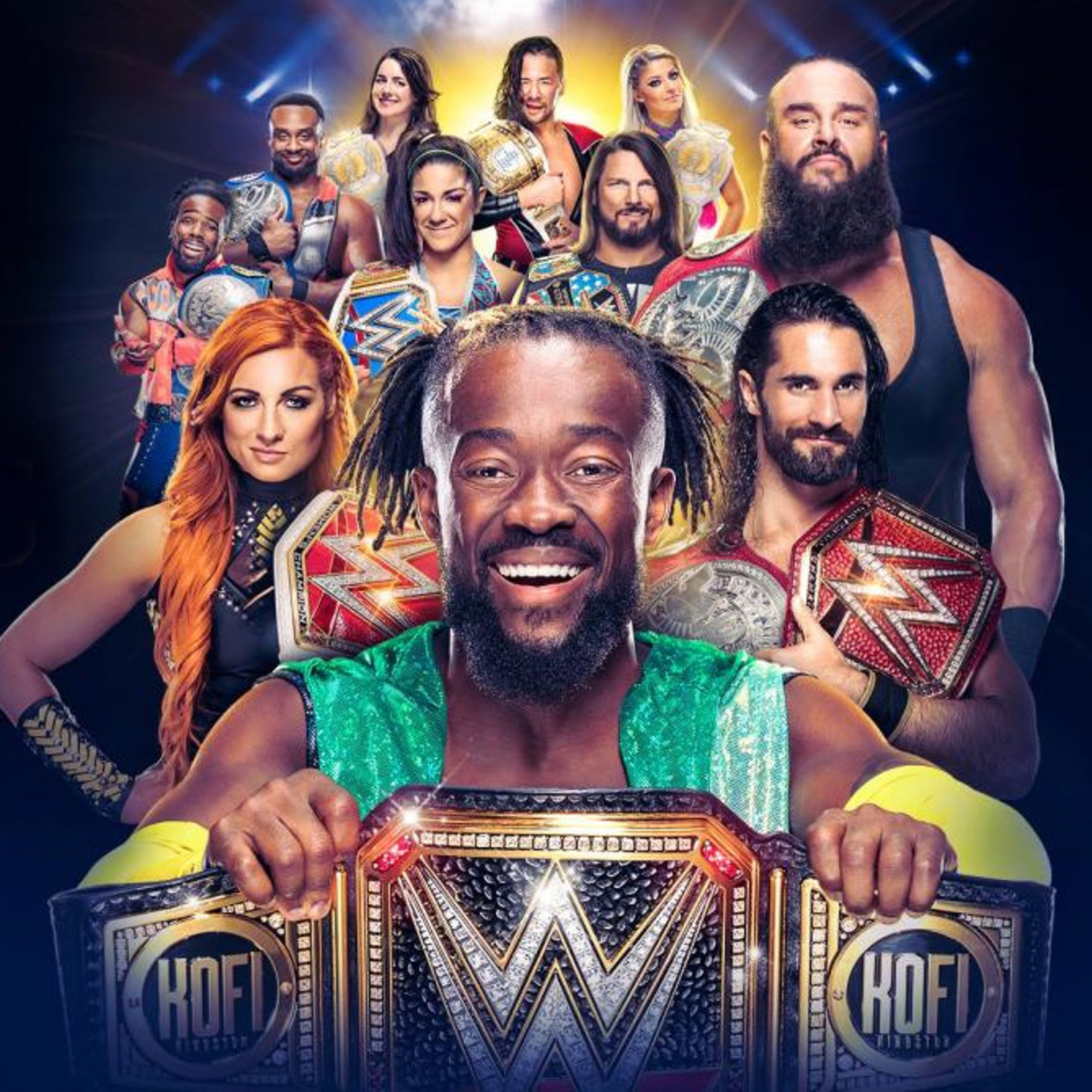 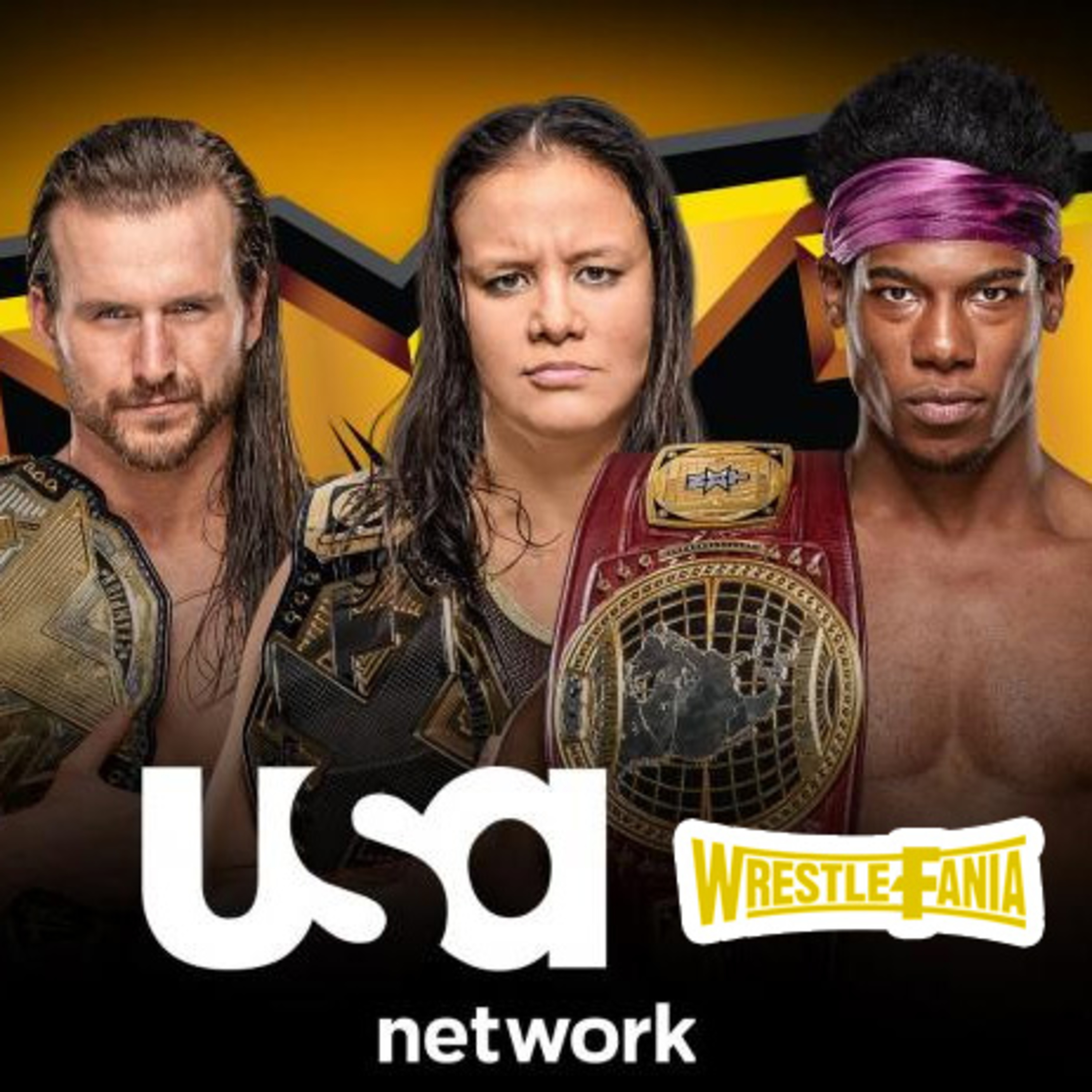 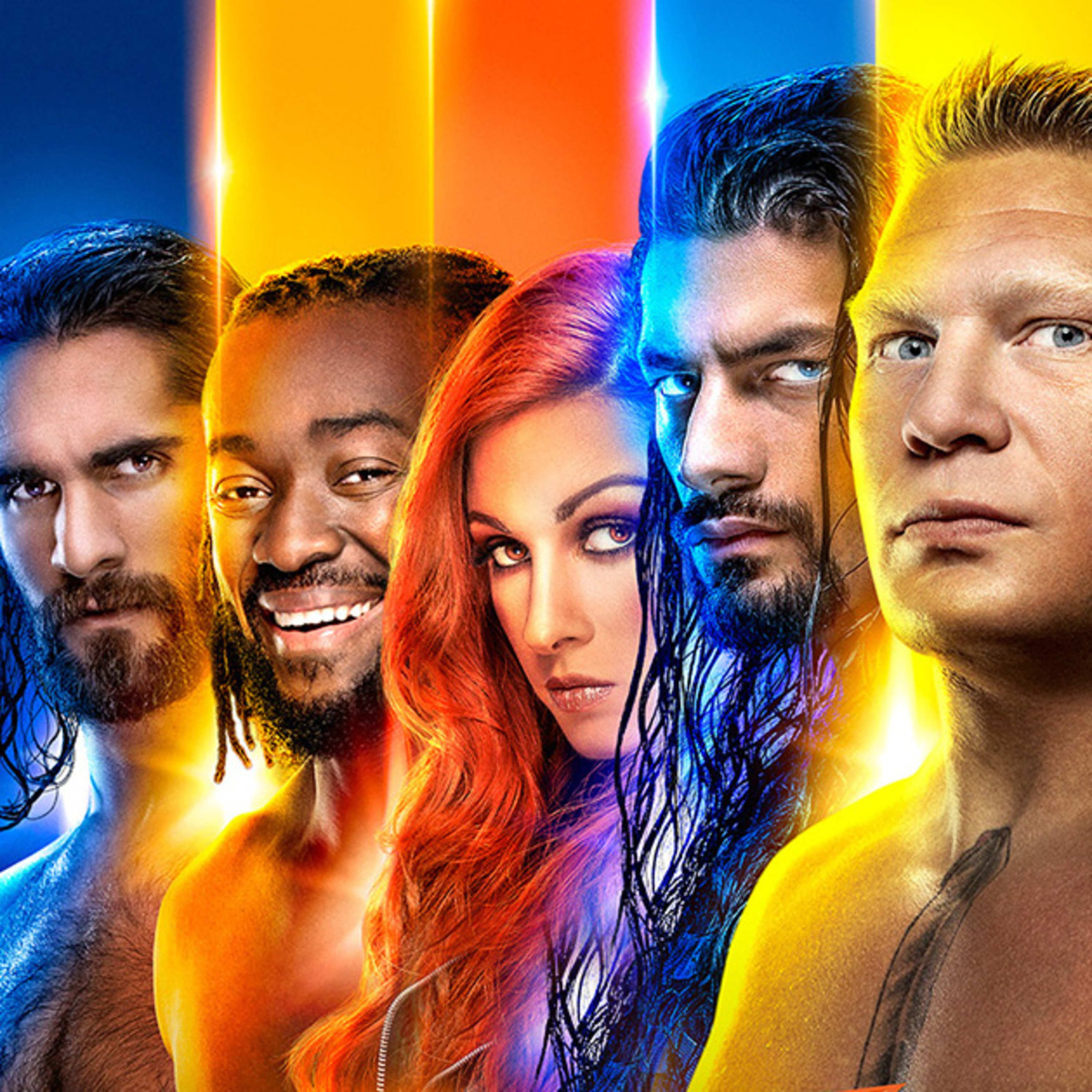 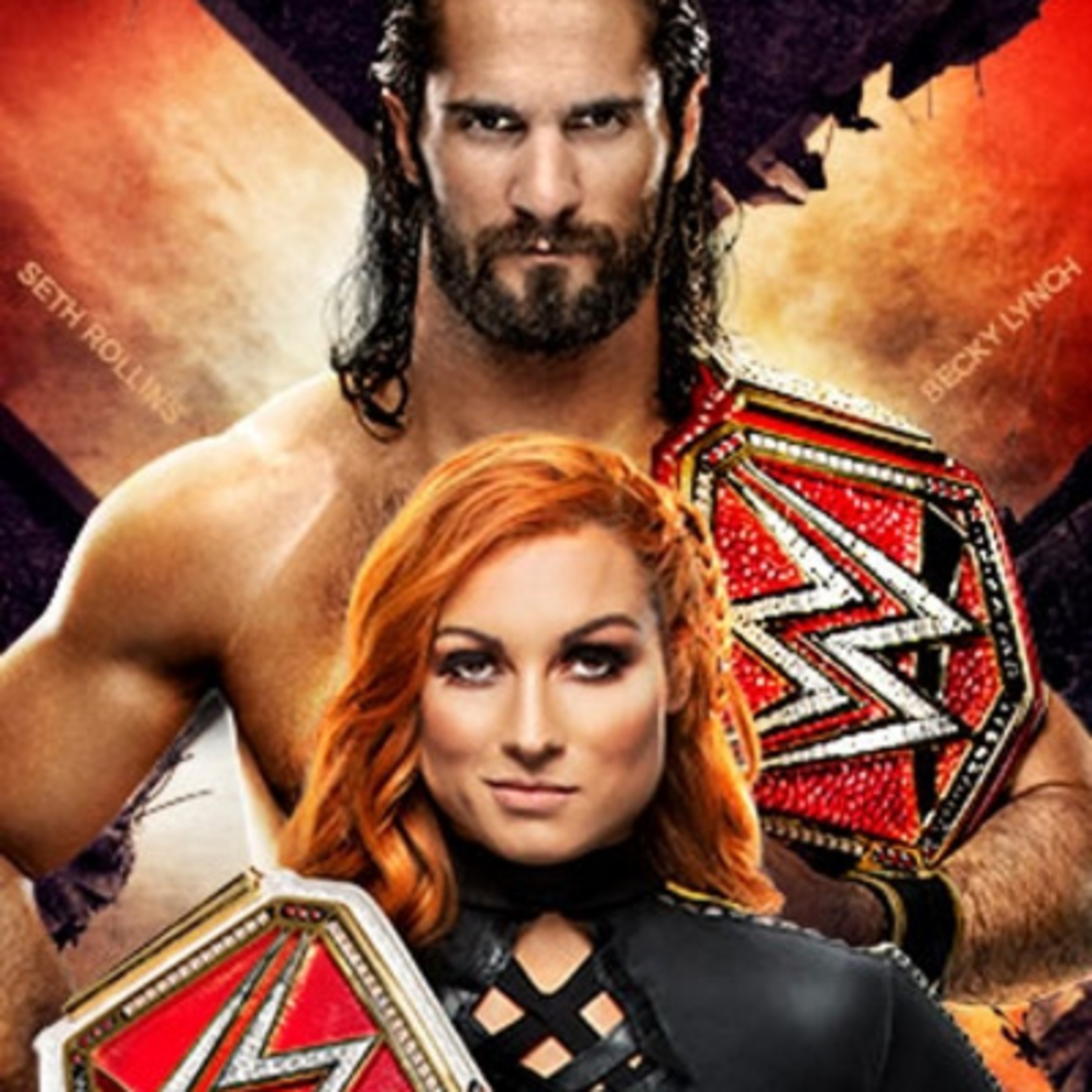 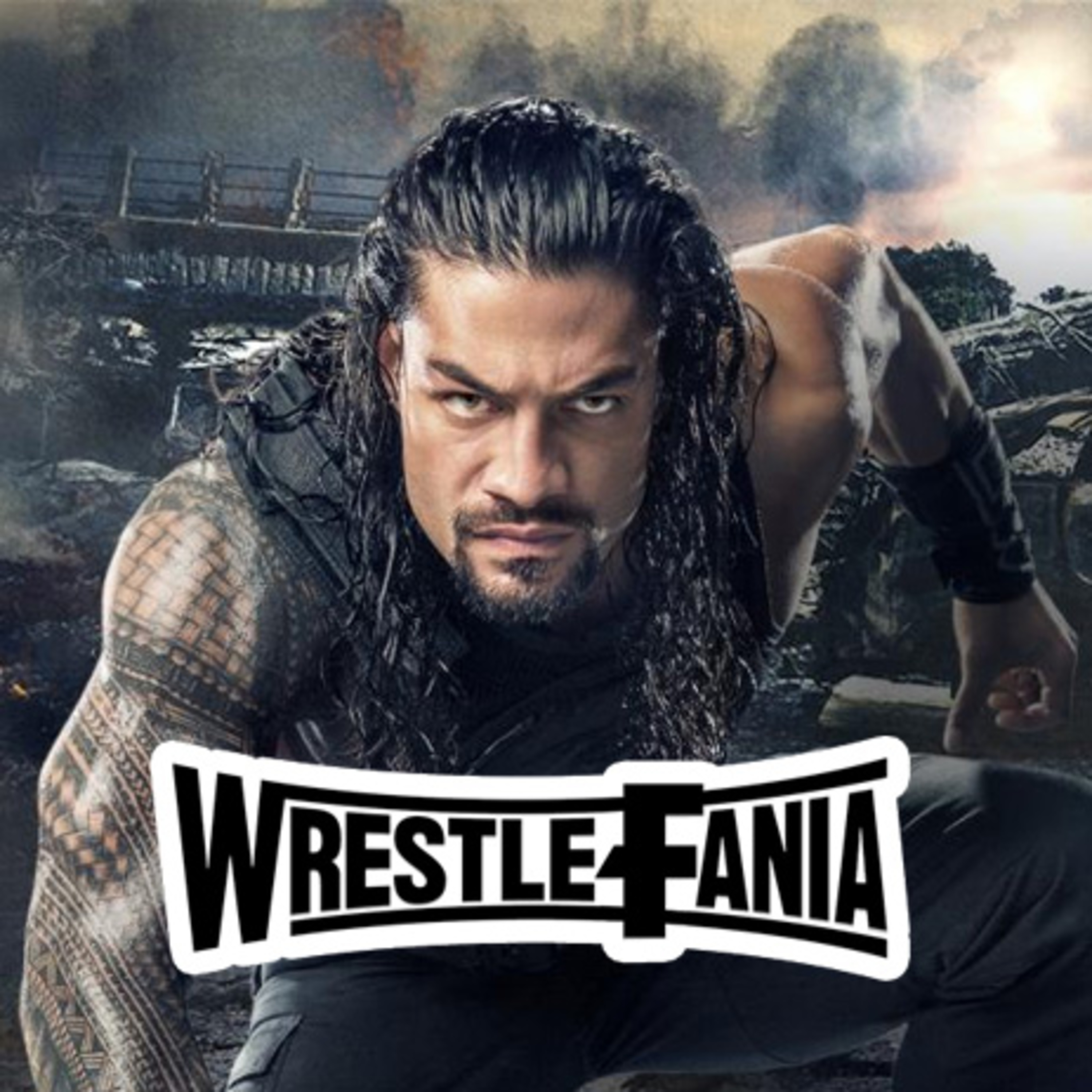 WrestleFania 63 : Where The Hell Did WWE Stomping Grounds Come From??