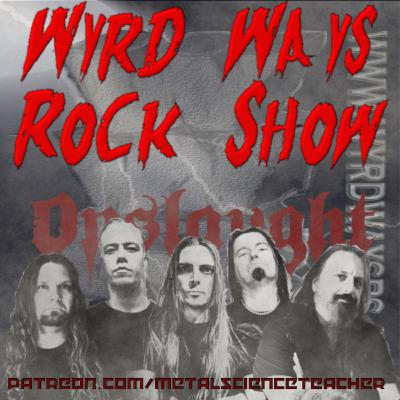 It's been two years since I last used the name "The Wyrd Ways Rock Show", and part of the reason I've not really done much podcasting in the meantime is that it's not felt right for a while. The difference now is that it's starting to feel more right again. Hopefully it's not just another false start and I really am finally getting the old thrill back. Only time will tell. The bonus for you is that you get two hours of top quality Metal from around the world. You also get an old song being redone and the debut of a new feature: Russian Roulette, so named because (in the words of the listener who gave it the name), "You never know what you're going to get". Which is apt.

Anyway. I promised you two hours of quality Metal, so click the link and turn it up.
Comments
In Channel 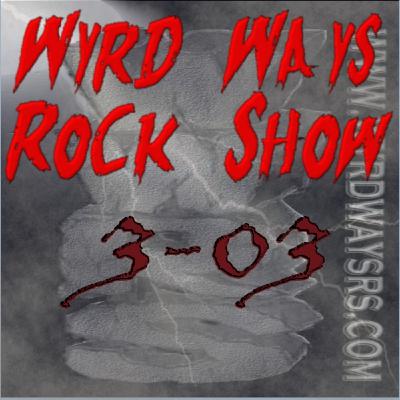 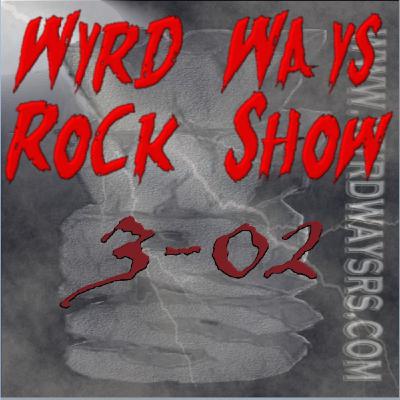 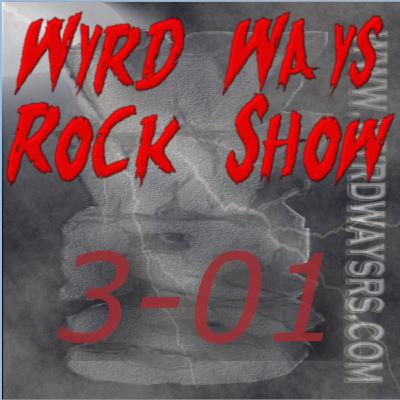 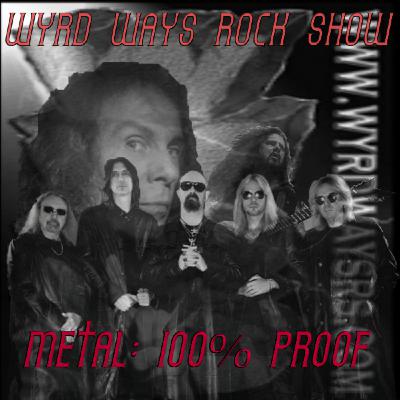 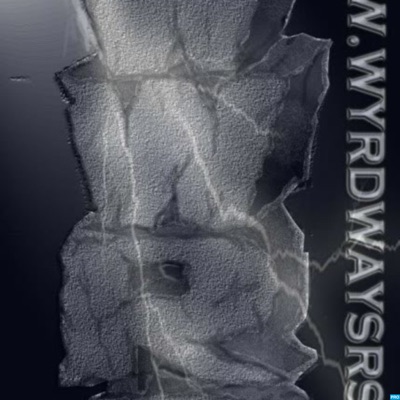 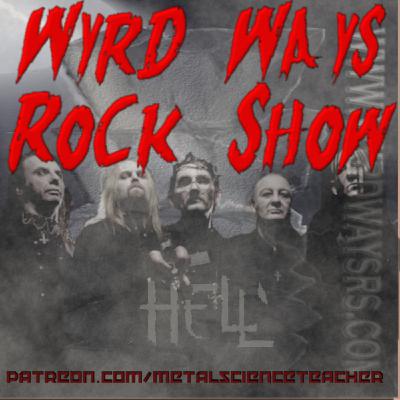 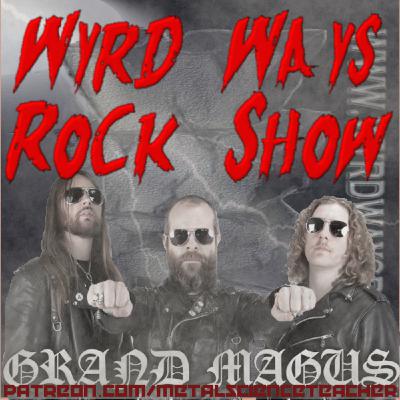 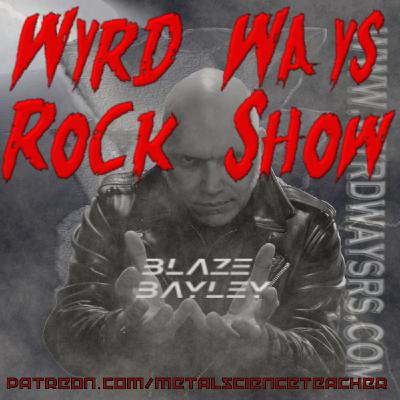 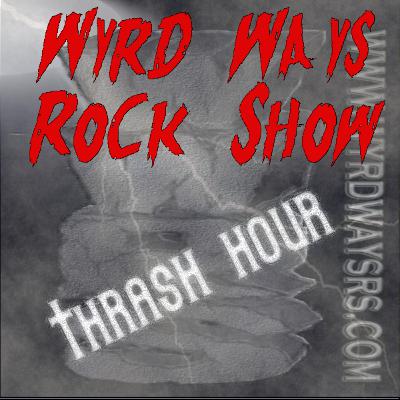