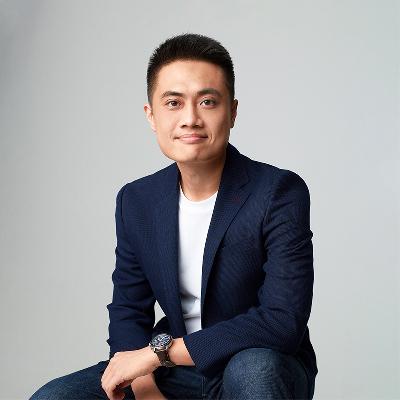 "So I think from a market perspective, Southeast Asia is still in its early stages. We probably do not have that much of that to have so many stable coins. End of the day circulation and liquidity is everything. So the one that is pretty much have the most adoption and since the circulating and support will be the one that most, probably 90% of everything will happen at." - Liu Tianwei

Fresh out of the studio, Liu Tianwei, CEO and co-founder of Xfers, sit down for a discussion on the origin story of Xfers and shares the backstory in how the company has managed to launch their StraitsX exchange with the first stable coin XSGD in Southeast Asia. Tianwei dived deep into the weeds in how the team put together the white paper from concept to launch with key applications in DeFi and worked with the regulators and partners to launch the stable coin into action. Last but not least, he shared his perspectives on the ongoing convergence between cryptocurrency and fintech.

Podcast Information: The show is hosted and produced by Bernard Leong (@bernardleong, Linkedin) and Carol Yin (@CarolYujiaYin, LinkedIn). Sound credits for the intro and end music: "Run it" by DJ Snake, Rick Ross and Rich Brian and the episode is edited by Geoffrey Thomas Craig. 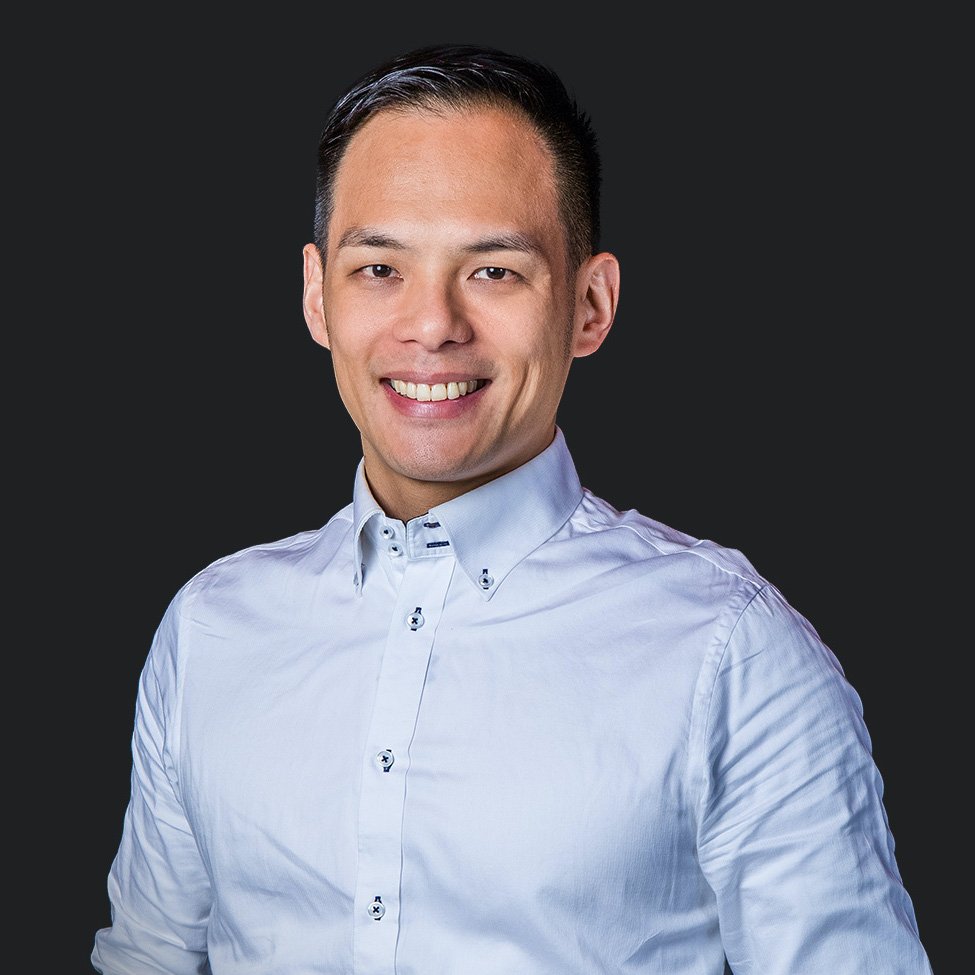 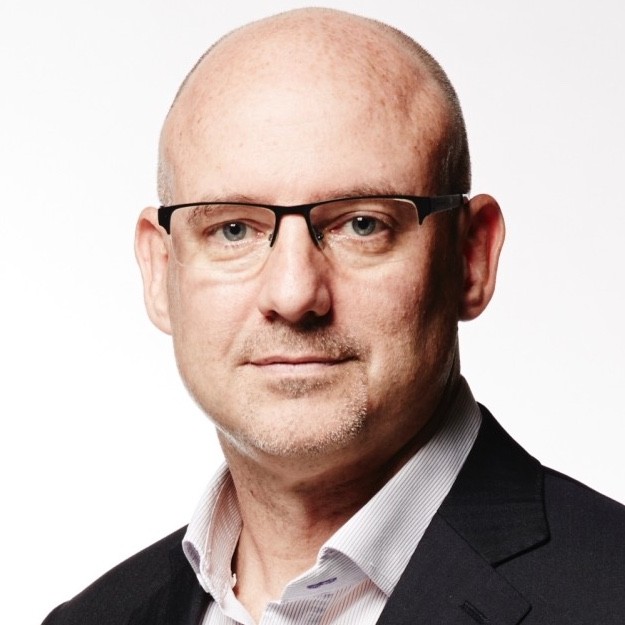 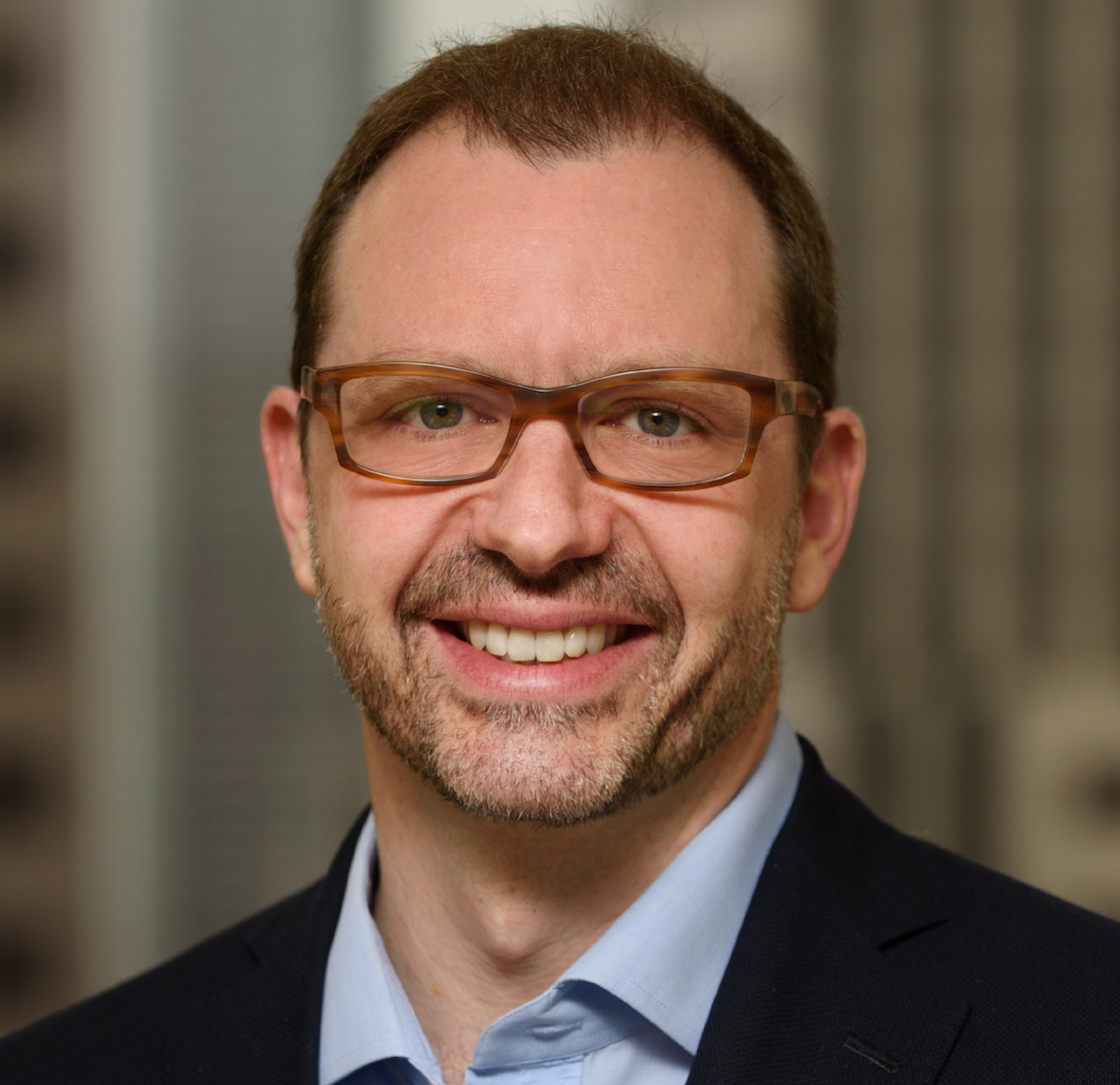 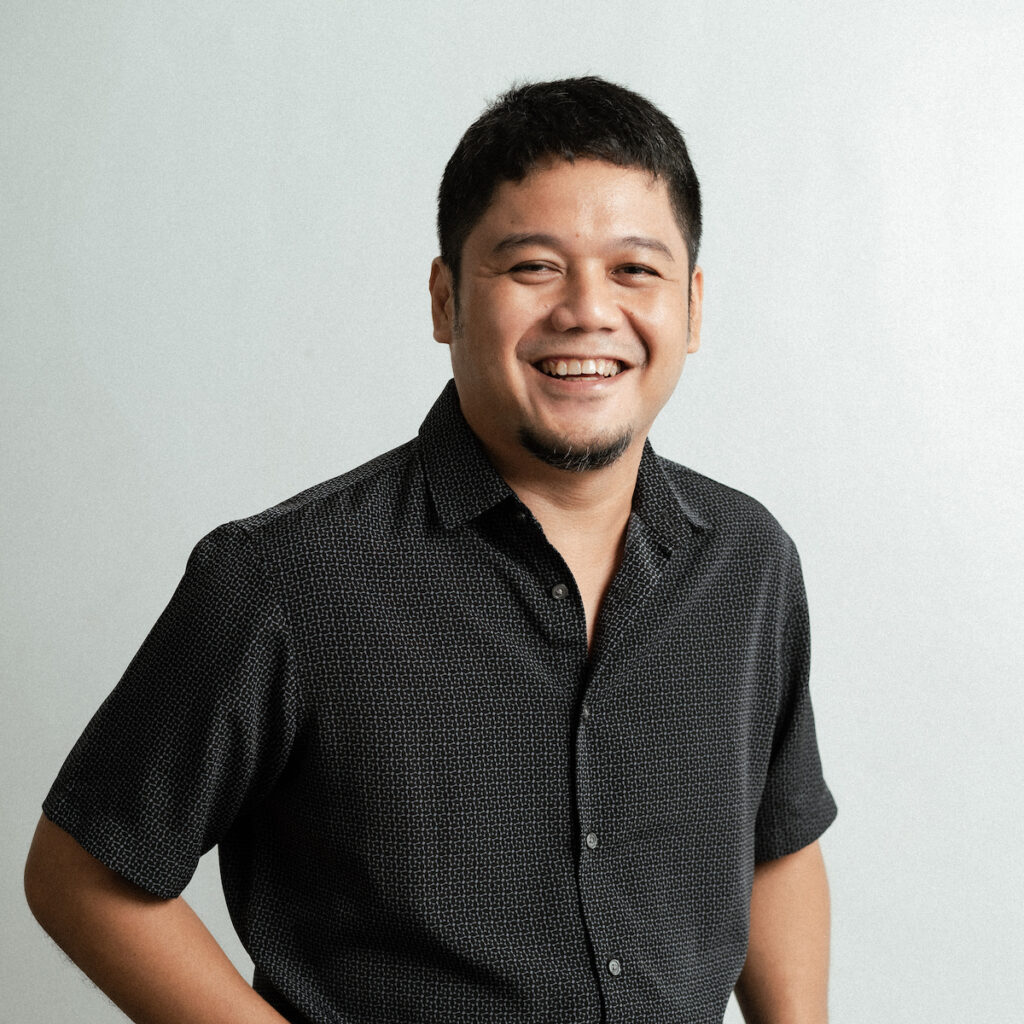 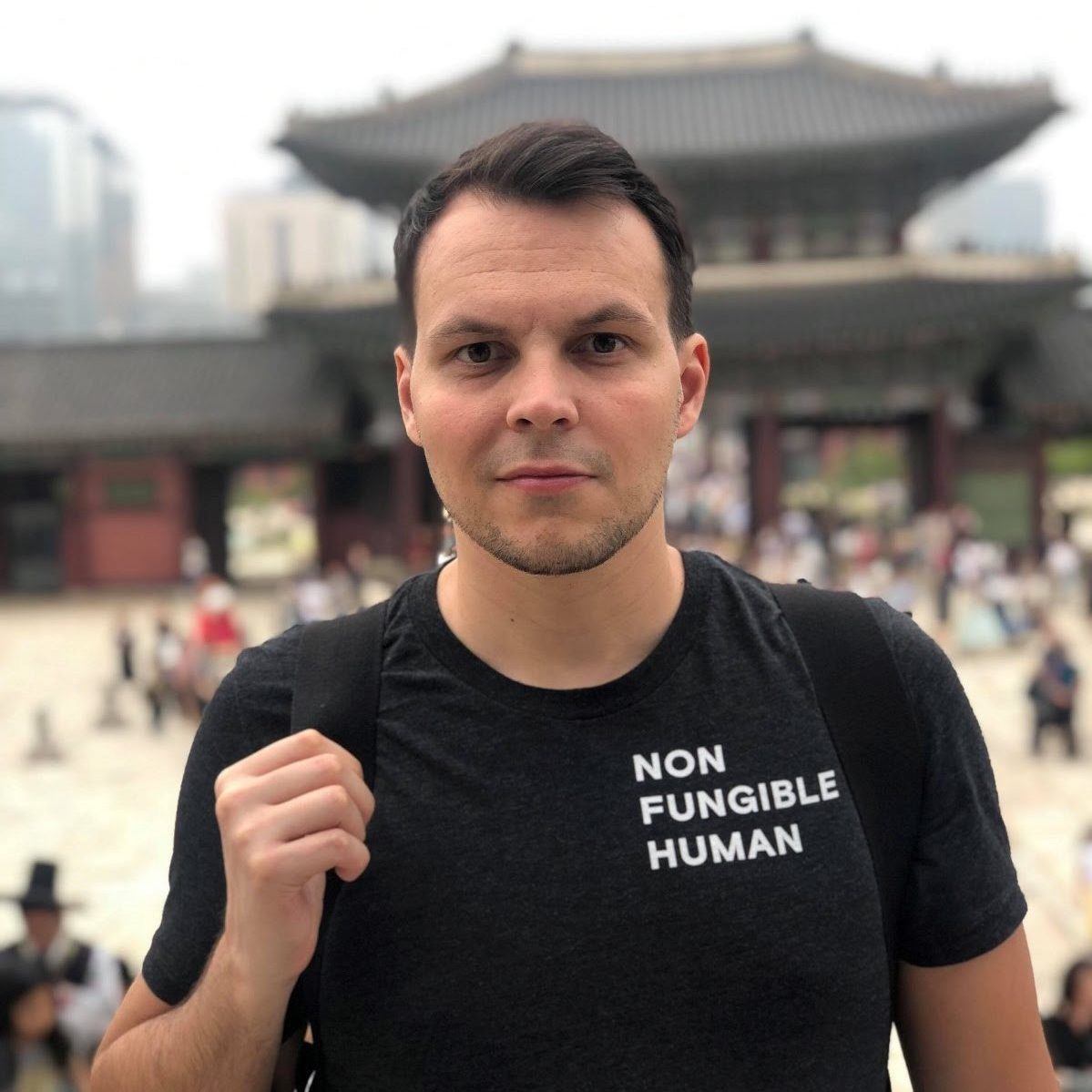 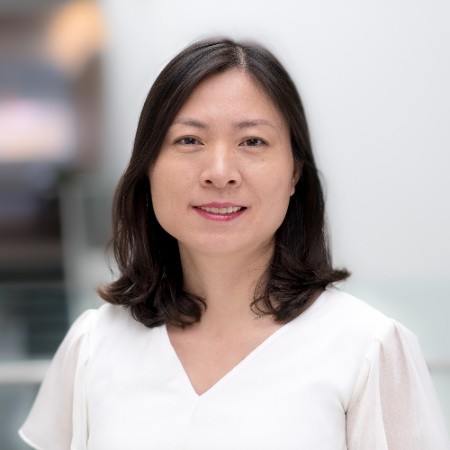 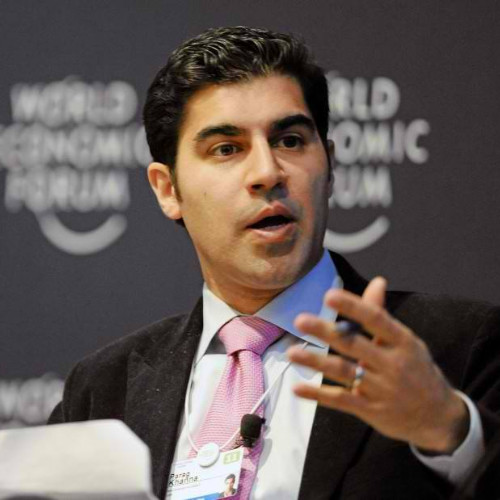 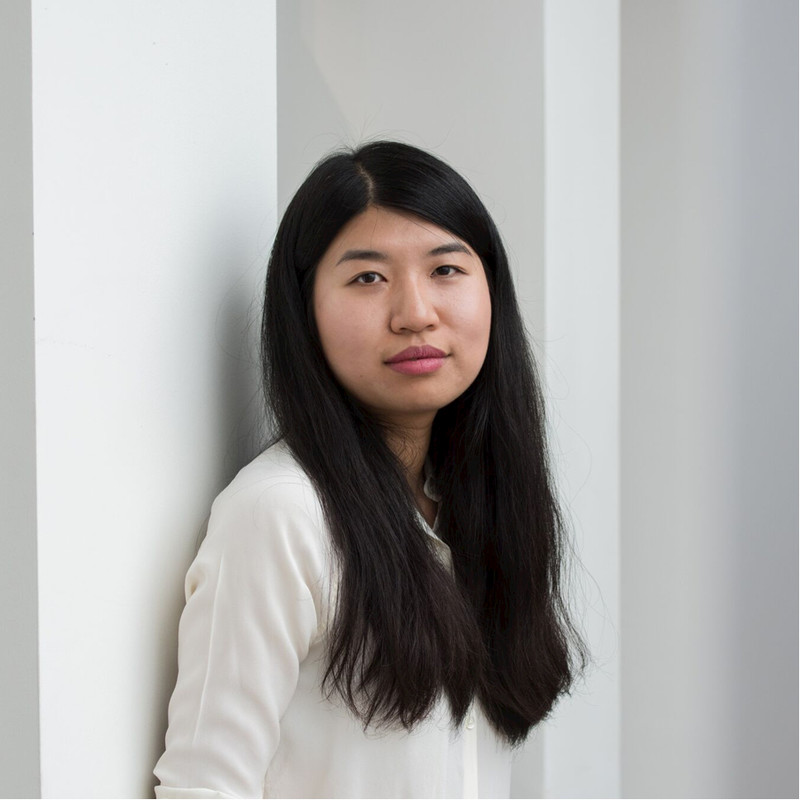 Why Cloud Computing & SAAS are different in China with Lillian Li 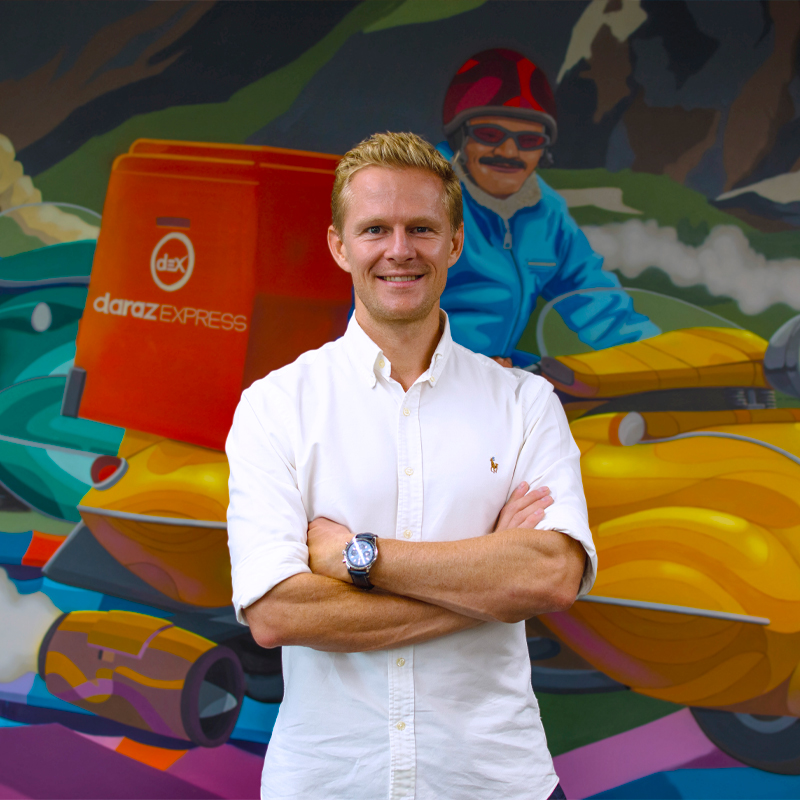 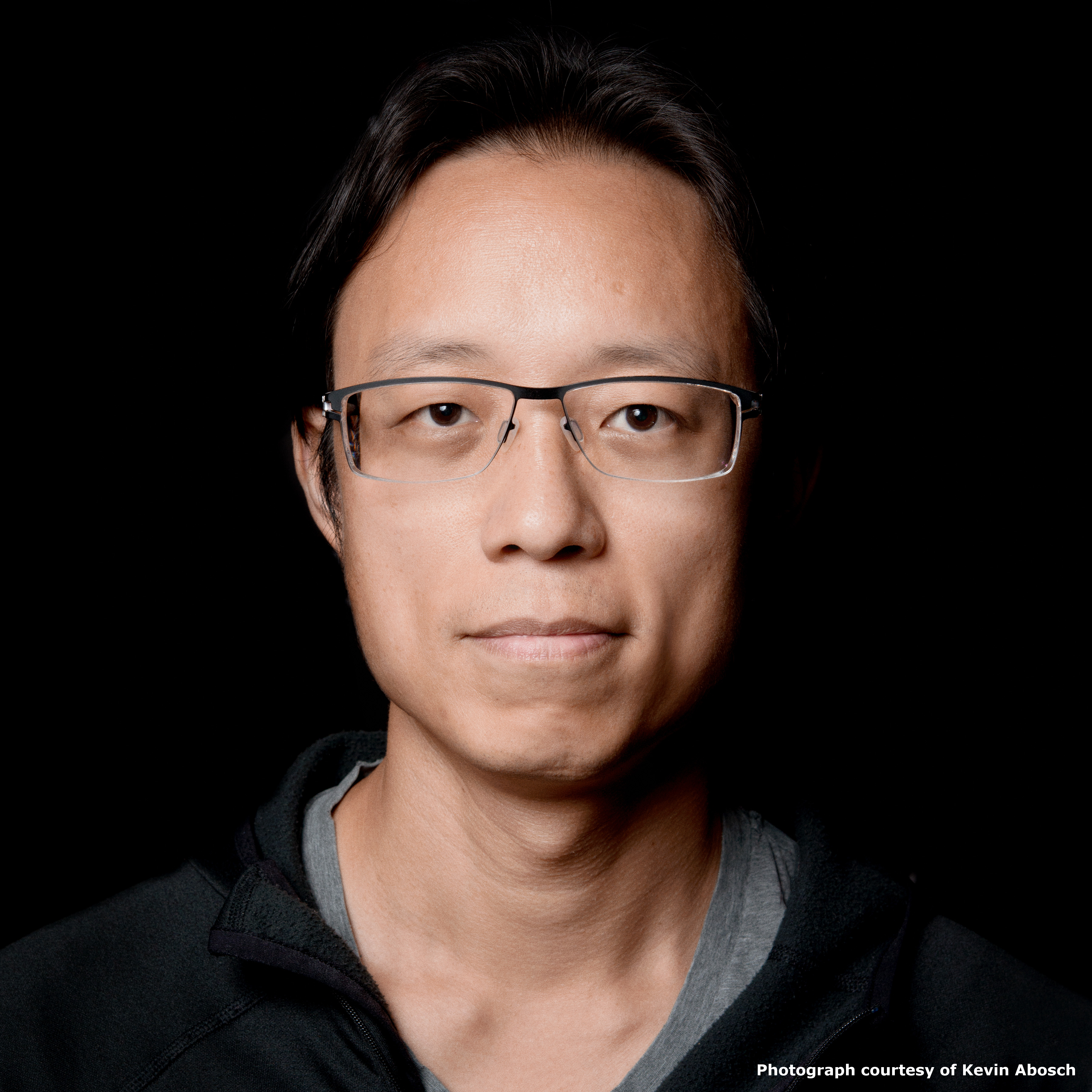 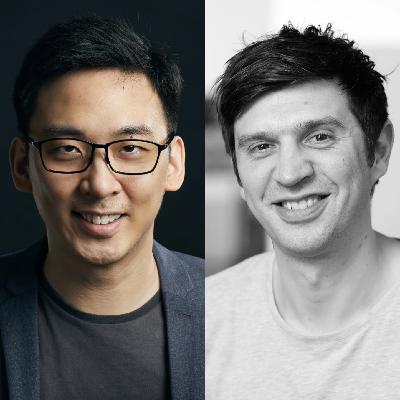 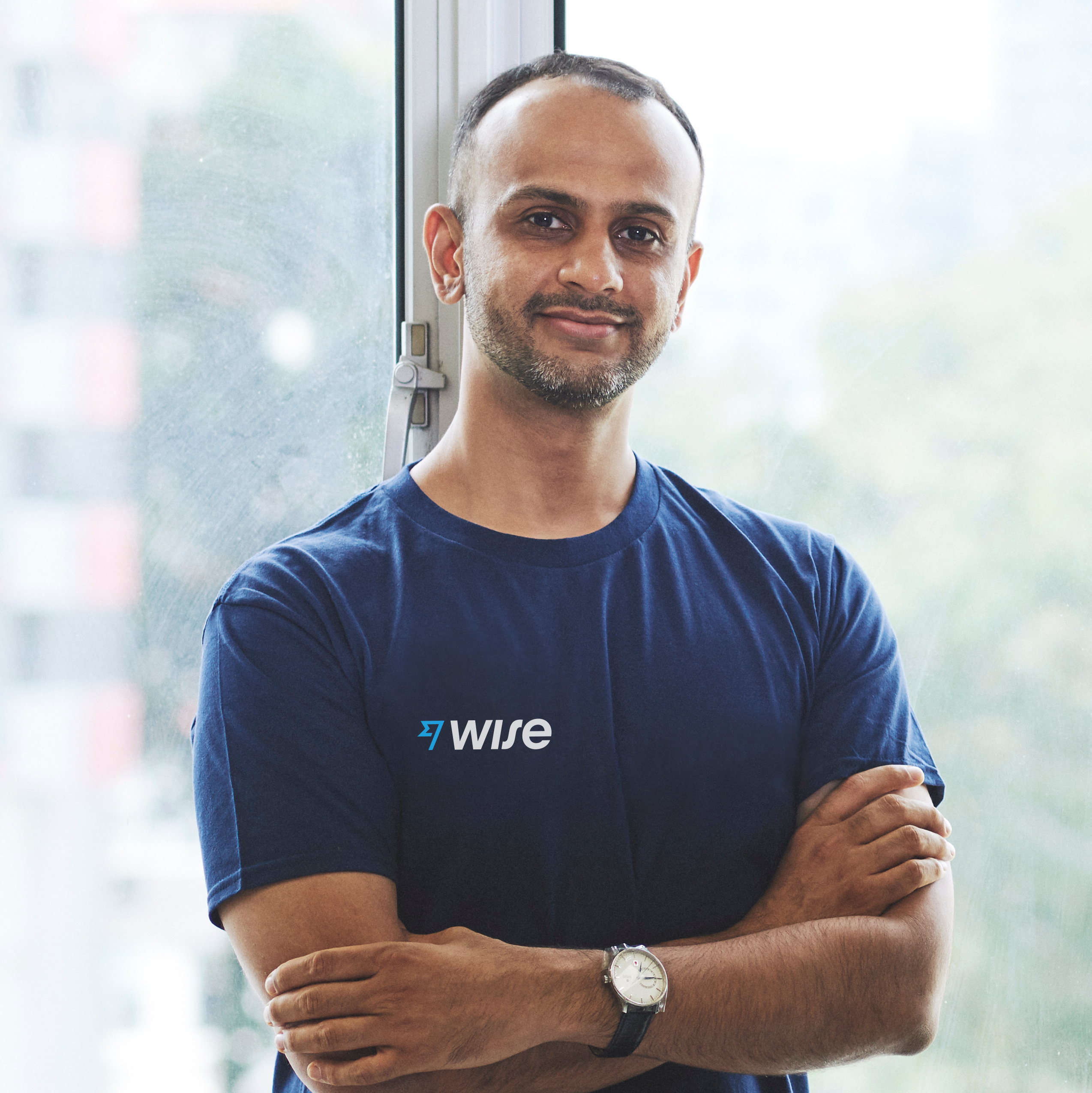 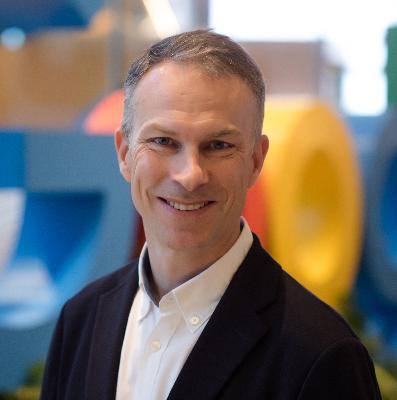 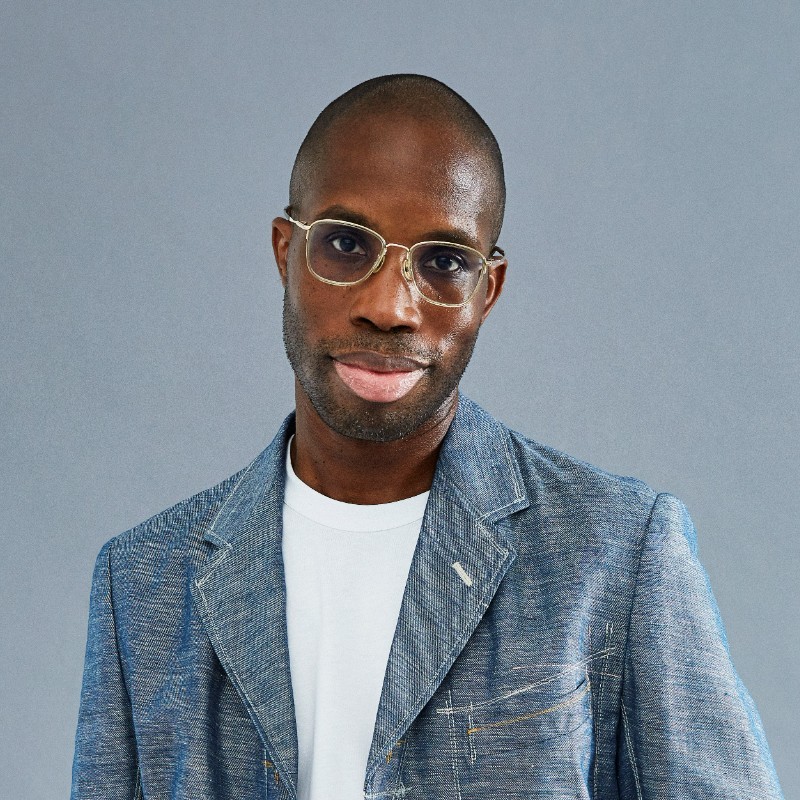 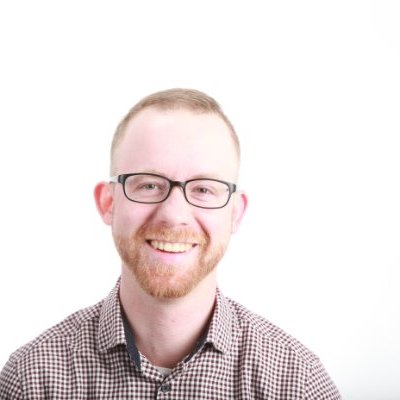 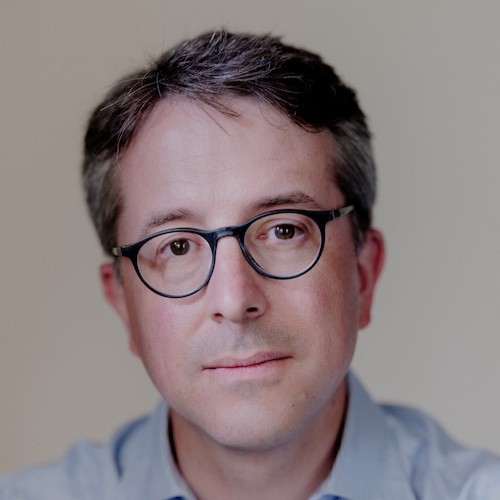 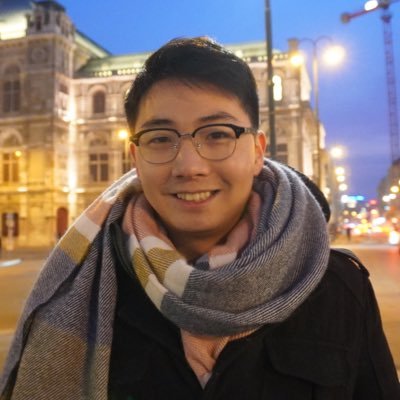 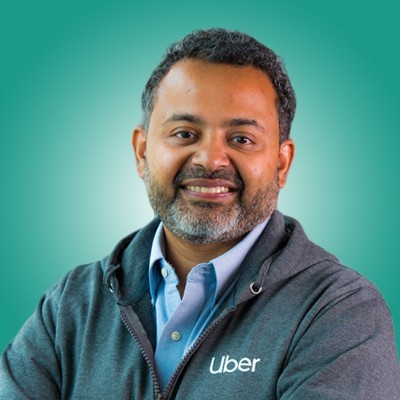