This week's #asiaforlifepodcast is covering stories from the Xinjiang province of China. It's not a standard "pro-life" topic, but we will look more generally at issues of life and death.

No demographic on earth gets arrested at such a high rate as the Uyghurs. In 2017, it was roughly 30 times China's national average. (I made an error in the podcast on this point, and so it's not very clear, because I had to edit the sentence.)

At the end of this episode, I share a story of a doctor who is in prison, because he removed a bullet from a protester's leg.

About this photo: Information from Xinjiang is carefully monitored, so there are very few photos of any conflicts there. This photo was shared from an anti-terror police training drill in Urumqi, Xinjiang, 26 April 2014. (Depositphotos #241532576.) 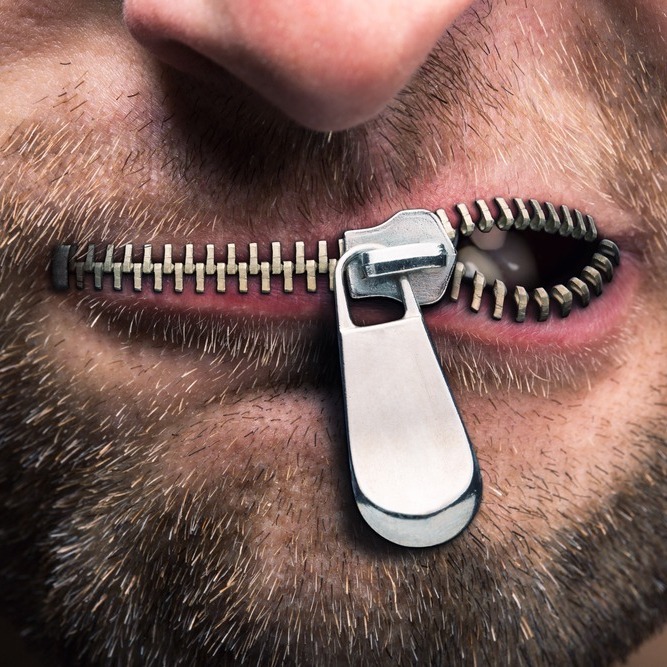 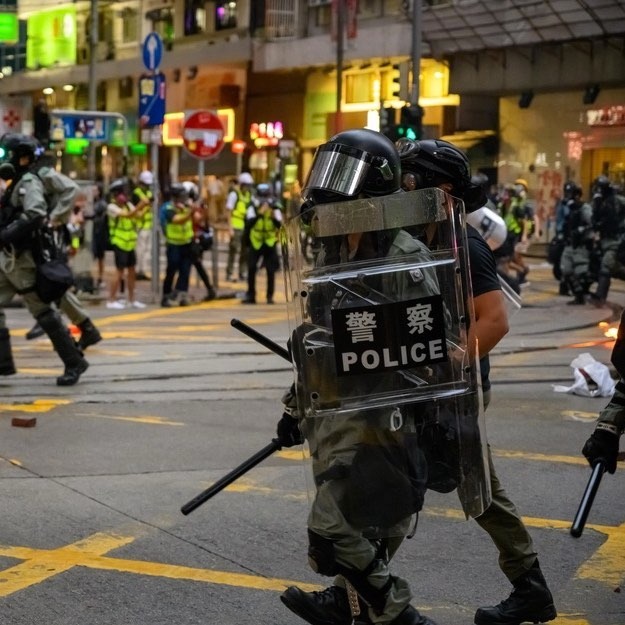 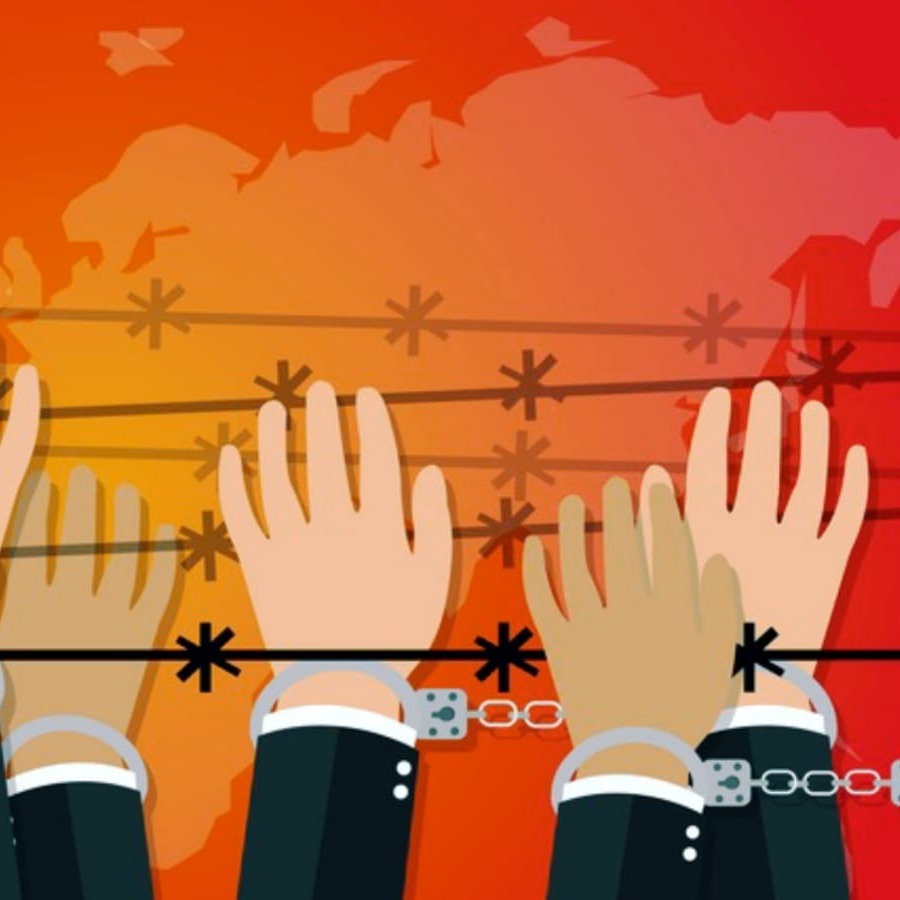 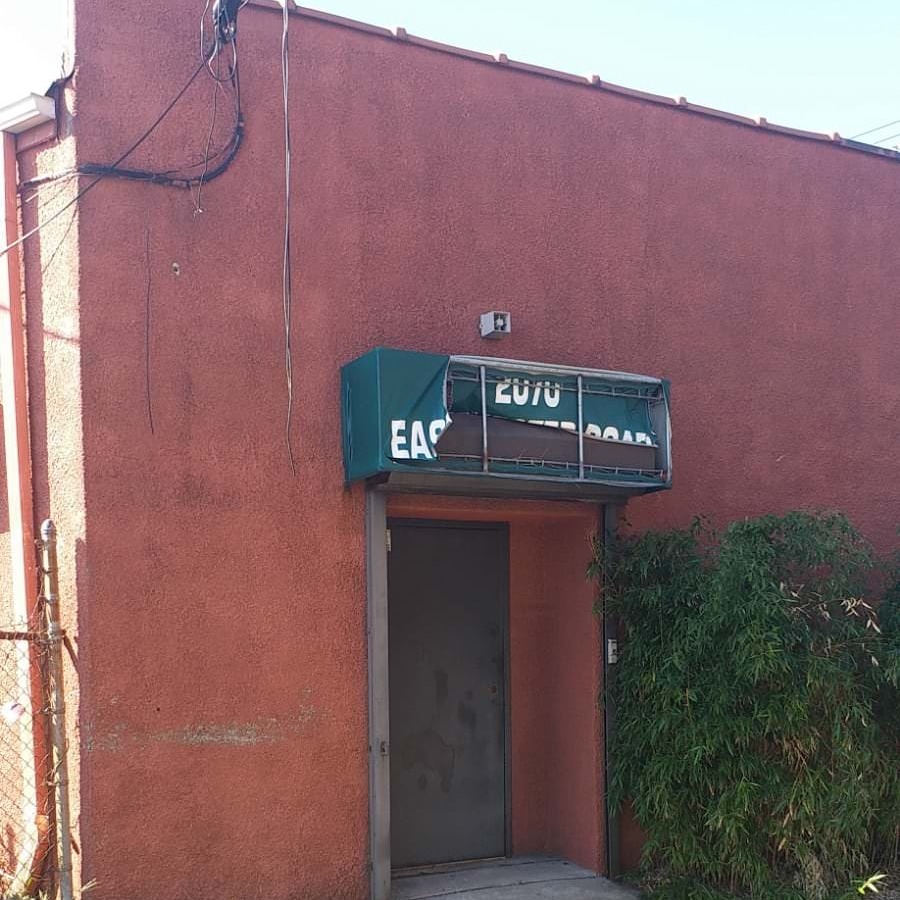 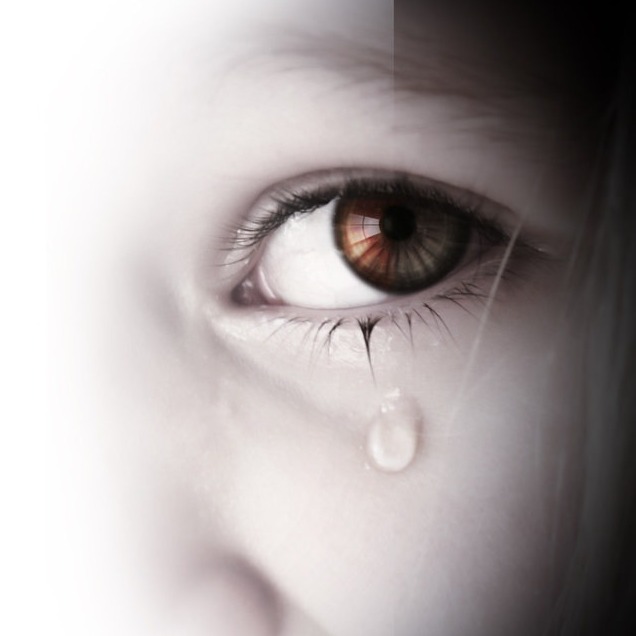 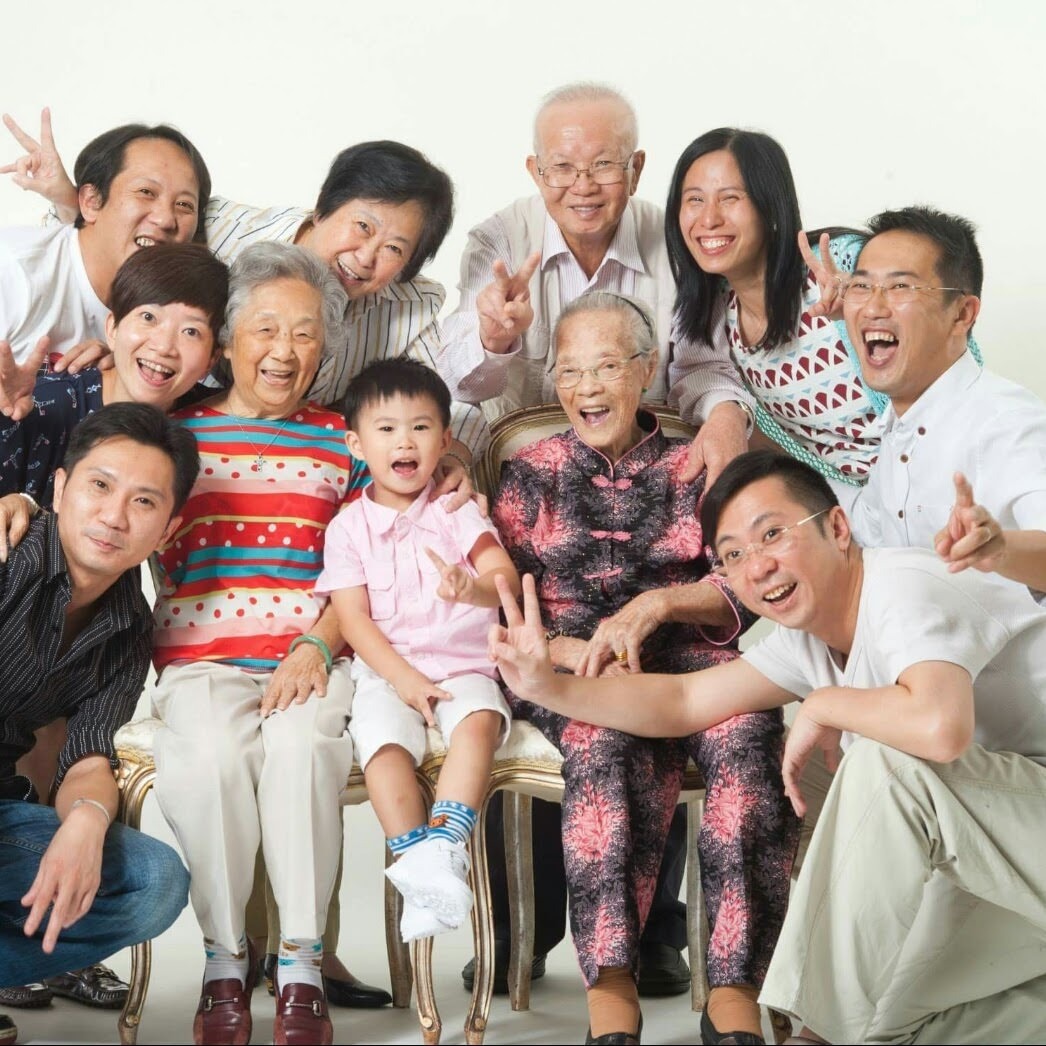 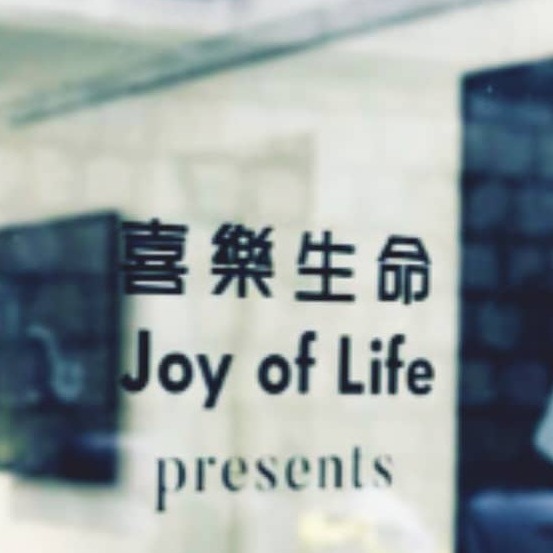 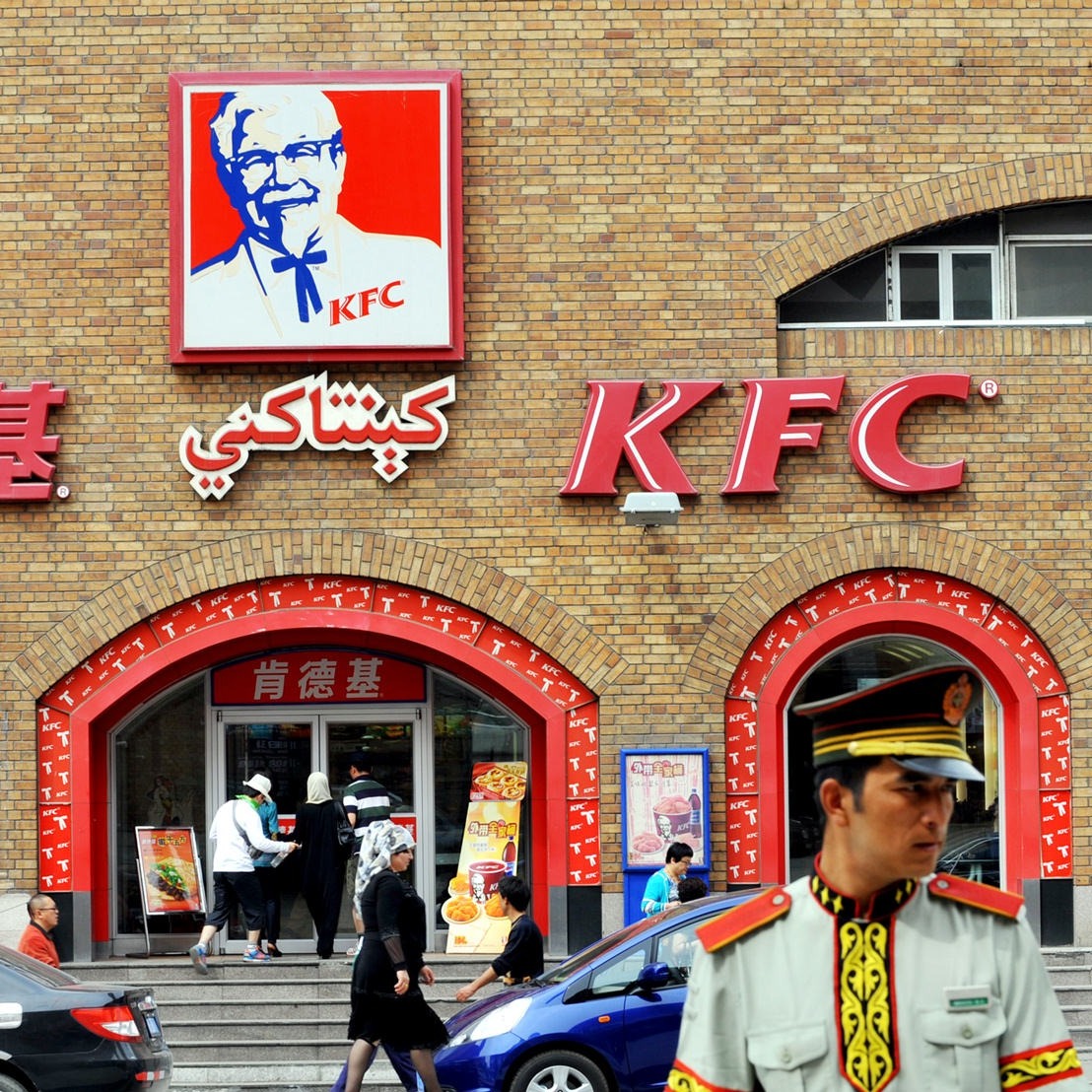 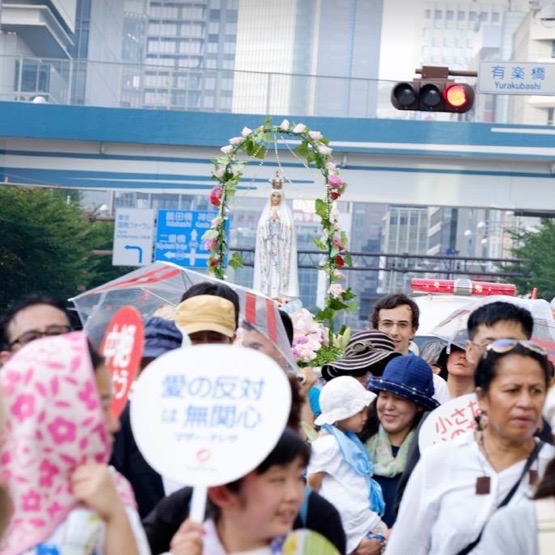 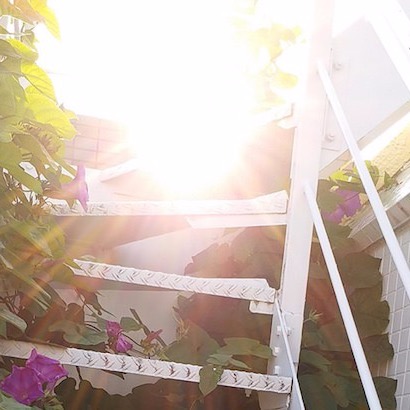 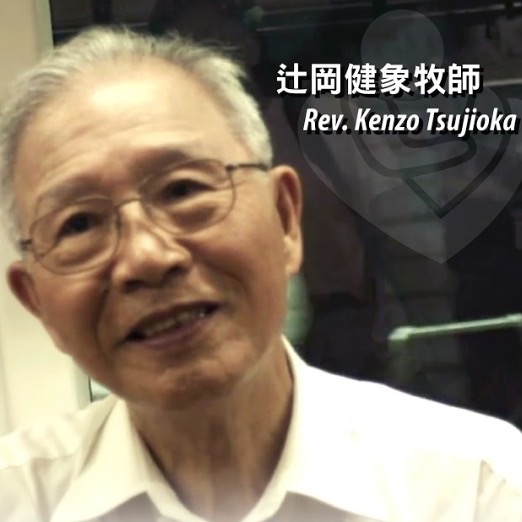 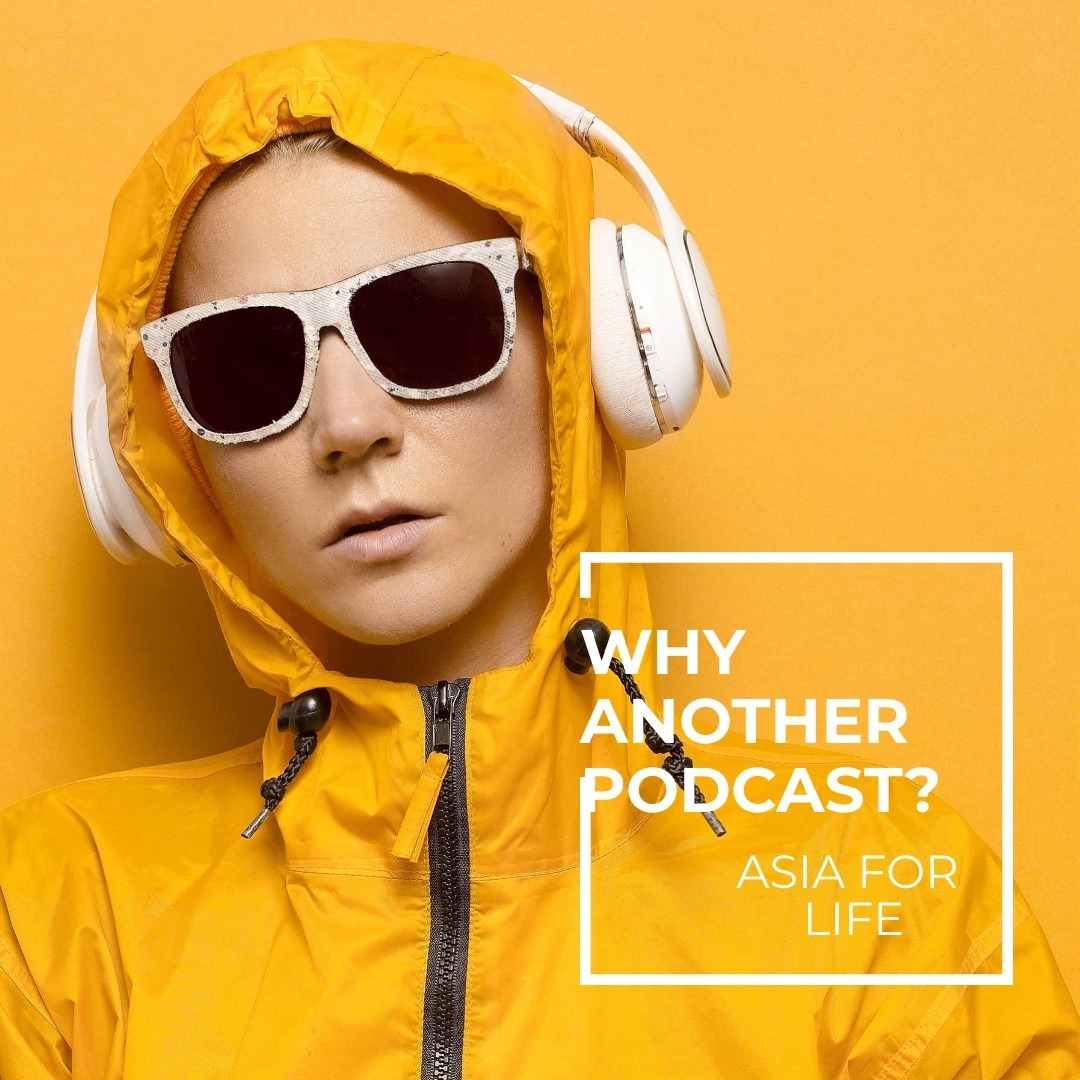