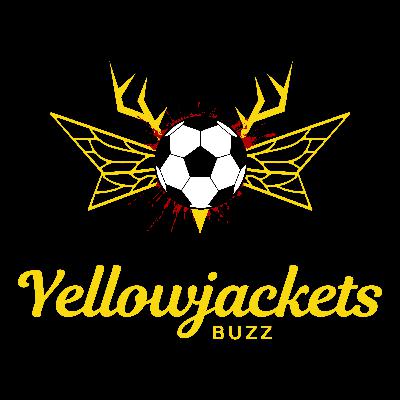 Yellowjackets' season finale -- 1x10 "Sic Transit Gloria Mundi" -- was a game changer, and in this installment of the Yellowjackets Buzz podcast, we speak with its director, Eduardo Sánchez.

Of course, Eduardo Sánchez is no stranger to 90s horror, having co-created, co-wrote, and co-directed 1999's The Blair Witch Project, and he's gone on to direct many more movies, as well as television series like American Horror Story, Supernatural, and Queen of the South.

We discuss the shocking twists and turns of this incredible Yellowjackets episode, including what it was like shooting the reveal of Tai's altar, Natalie's abduction by the Antler Queen Cult, the reappearance of Laura Lee during Jackie's crossover, The Hunter, The Bear, Lottie's chilling final words, and hitting "reunion paydirt" with Allie.

All of that, plus some Blair Witch talk on the series production and possible future of the found footage franchise

You can watch the video version of the interview here: https://youtu.be/S29ZxE4Sq7w

Eduardo is an absolute legend in the world of horror, and it was a pleasure to chat with him!

Stay tuned, because we have many more cast and crew interviews coming up. As always, you can email your theories and questions to yellowjacketsbuzz@gmail.com