DiscoverSongs for the Struggling ArtistYou're Late. I'm Late. Let's Get to Work. 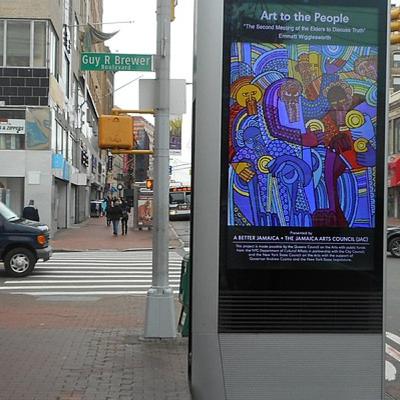 Warning: This post has got a lot of swears in it. And it’s kind of a mess. But aren’t we all?

I don’t know what to say right now. We’re in a revolution which was long overdue and I feel invigorated and glad that changes are already being made in some way in some places. I also feel terrified and alarmed by the power of the police state which is acting out in the worst possible of fascist ways all over the country and particularly in my city.

To read more of You're Late. I'm Late. Let's Get to Work visit the Songs for the Struggling Artist blog.

Song: That Is How She Knew from Dragon City Radio by Emily Rainbow Davis as a Thank You podcast for a donor to The Dragoning podcast

Image: LinkNYC by DanTD via WikiCommons

List of Bail Funds for protestors around the country 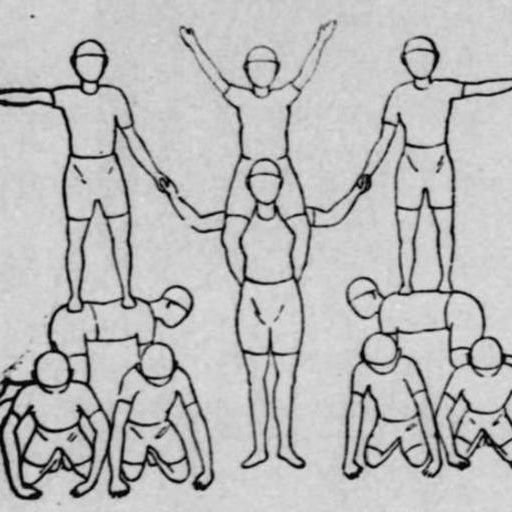 How To Congratulate An Artist 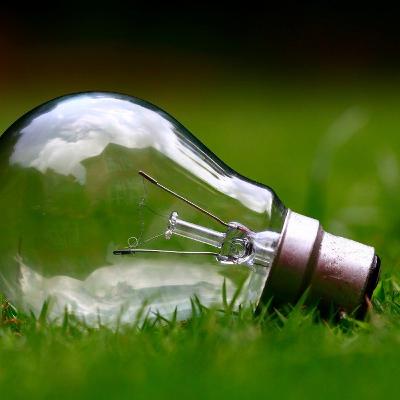 Do You Have Power? 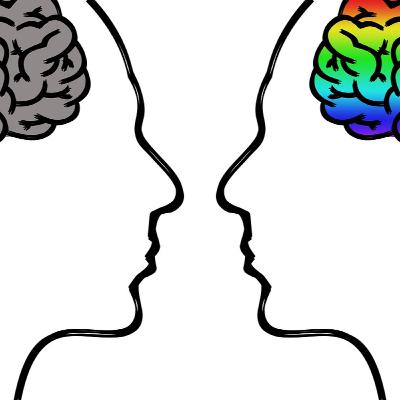 I Am a Genius 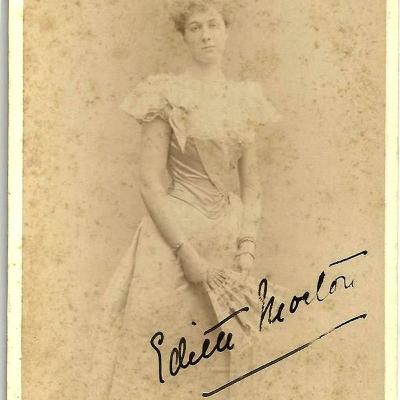 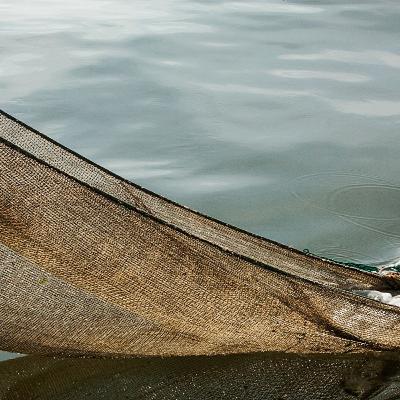 The Benefits of No One Caring About Your Work 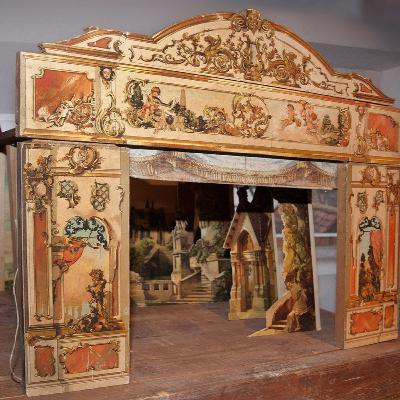 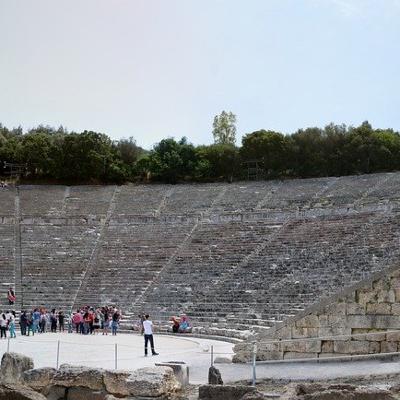 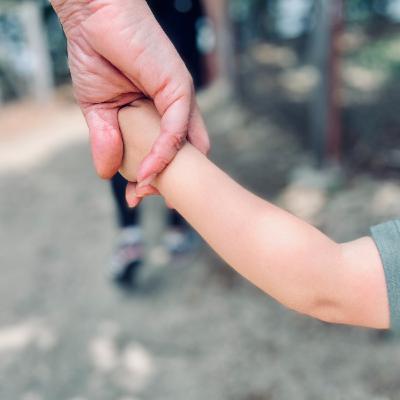 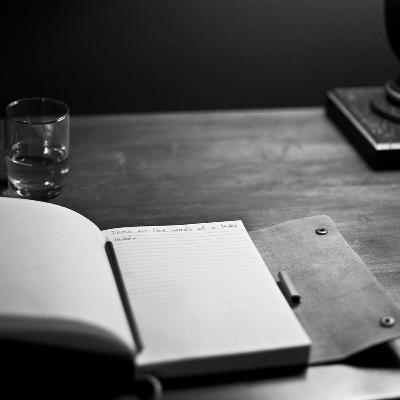 Now Would Be a Hard Time to Start a Creative Practice 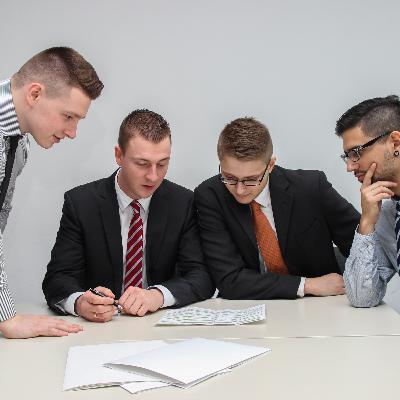 The Difference Between A and Z and Progressive Politics 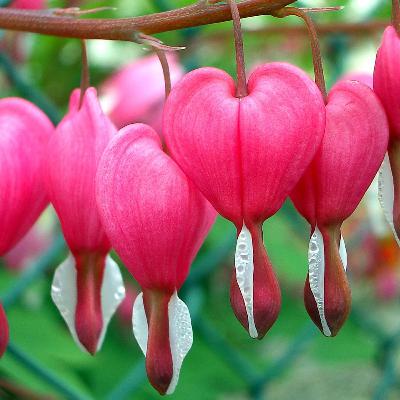 A View from a Small Apartment in NYC 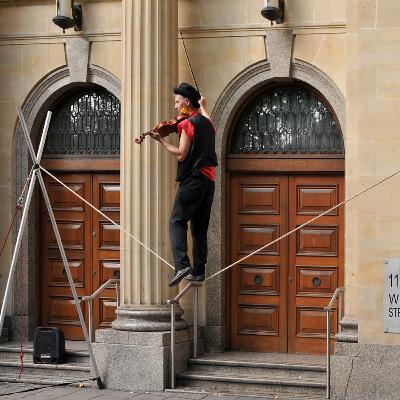 How to Help Artists the Most 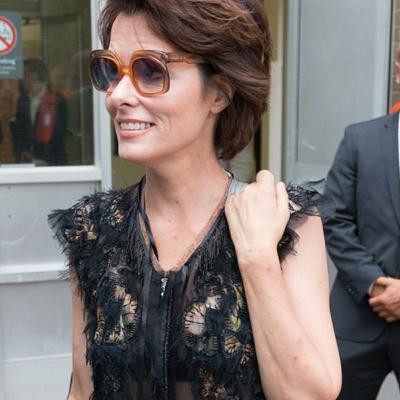 Something About Juliet, Naked 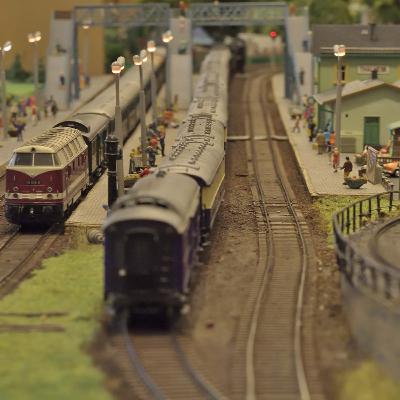 "You Have Theatre. I Have the Bachelor." 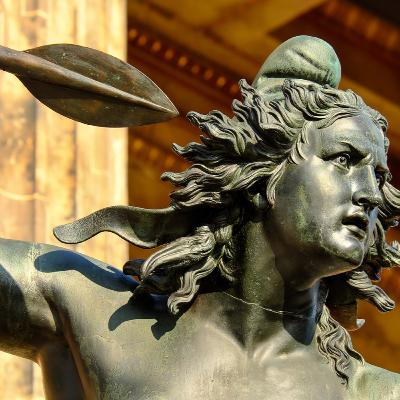 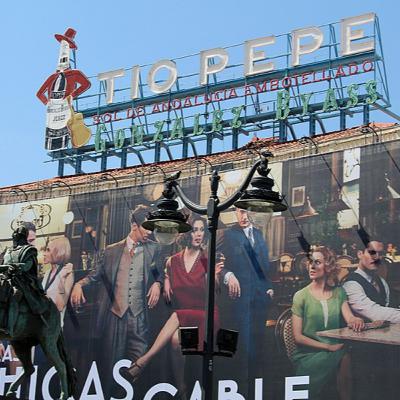 The Inspiring Solidarity of the Cable Girls 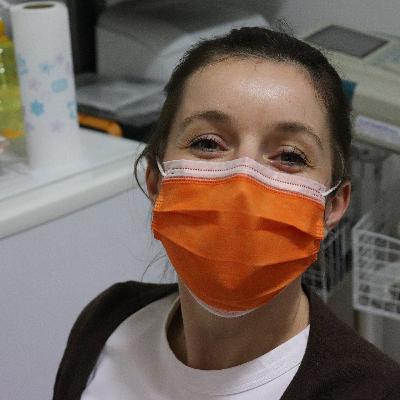 Tips on Masks from a Mask Theatre Person 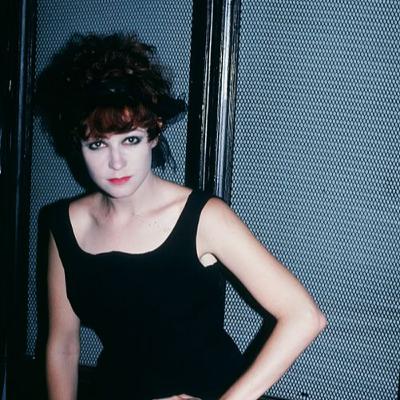 The World I Imagined When I Was a Teen 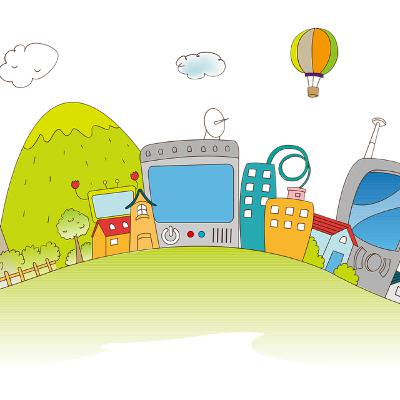