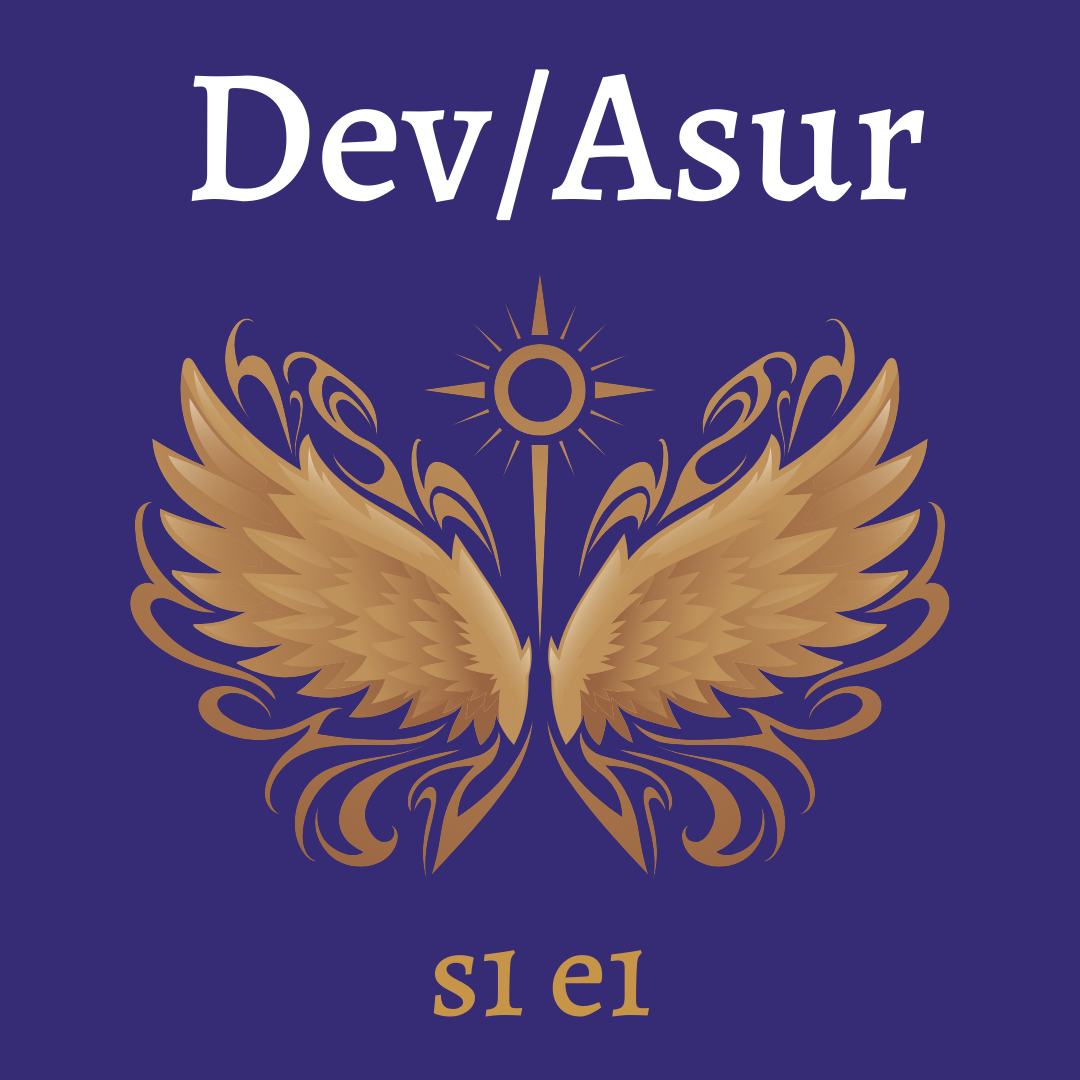 The Trimurtis - Brahma, Vishu and Shiva, have shielded the domain of humans away from the rest of the universe; using their combined meditative powers to hold evil forces at bay. They have dedicated their eternal dreaming towards protecting their human devotees, which means no one can hail them, no one can conduct penance to invoke their help, no one can draw on their powers. They were lost to the rest of the universe.

But the universe was not just the domain of the precious humans who worshipped the Trimurtis. There were other worlds and other creations, some of them were even humanoid in their aspect. These helpless beings were exposed to the brutality of the vile legions of Asuras and were creatures called Danavas. Their oppressors were angelic and demonic entities that sought to conquer and subjugate planets and their population. Empire builders who sought glory in the expansion of their noxious base of power and the promulgation of their heretical beliefs in false gods.

Only the mercy of Indra, the King of Indraloka and his vast but finite forces stand between freedom and tyranny.

Angels and demons and mythic monsters battle across the stars for dominion over vast sectors of the universe, and we witness it unfold through the eyes of Shaurya Company, the most decorated retinue in the armies of Indra, the Lord of the Heavens.

Part military fiction, part epic fantasy – this series will explore how friendship, courage and the willingness to sacrifice for the greater good can keep eternal darkness at bay.

This podcast is rated R 18+. It may contain classifiable elements such as violence, sex scenes and drug use that are high in impact. This podcast may also contain information which may be triggering to survivors of sexual assault, violence, drug abuse or mental health issues. Listener discretion is advised.

Send in a voice message: https://anchor.fm/indiannoir/message
Comments
In Channel 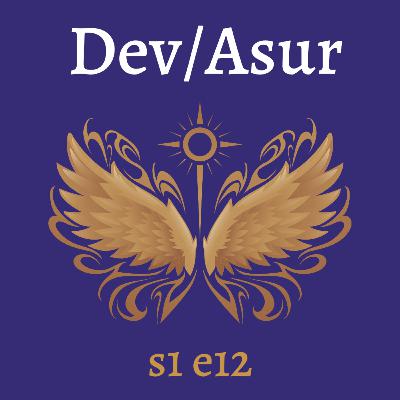 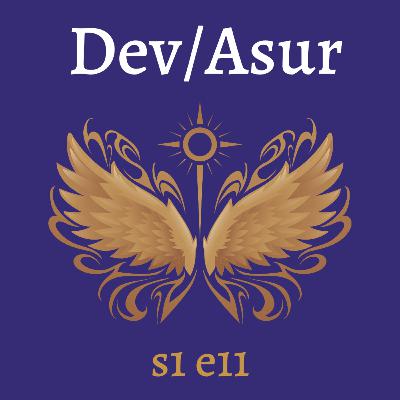 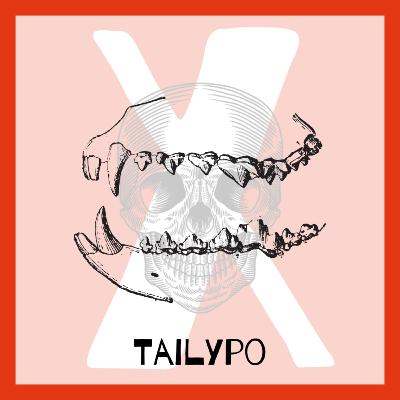 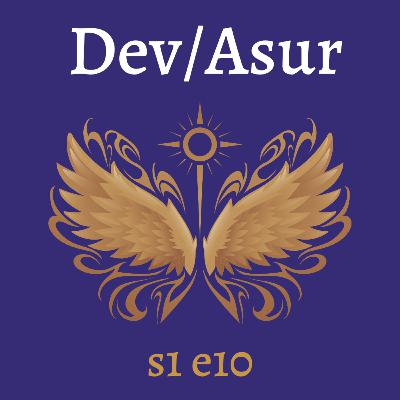 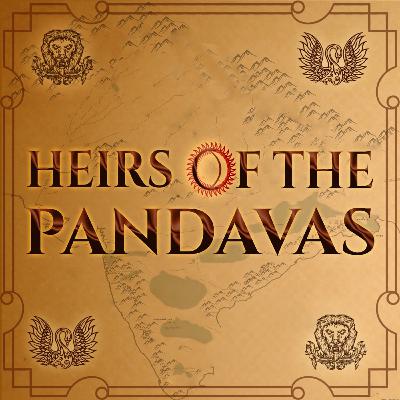 Promo: Heirs of the Pandavas 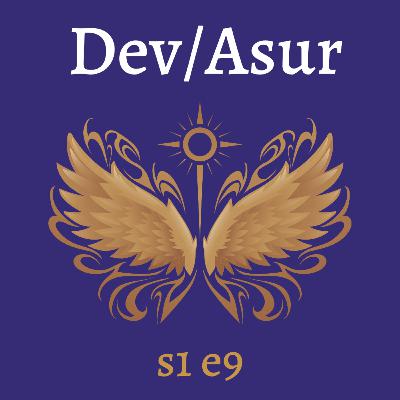 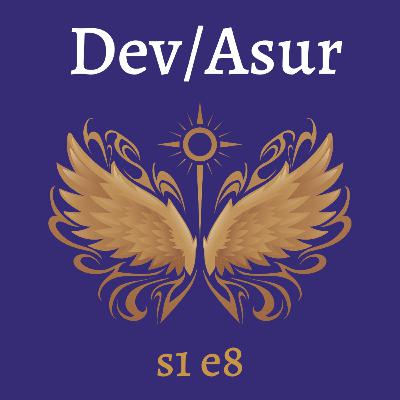 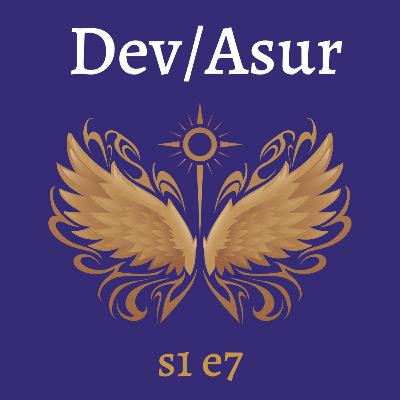 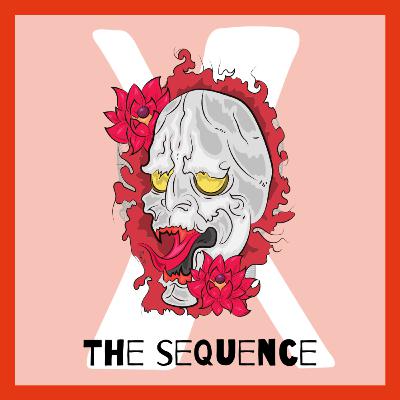 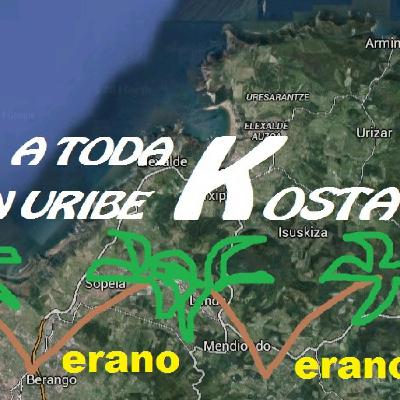 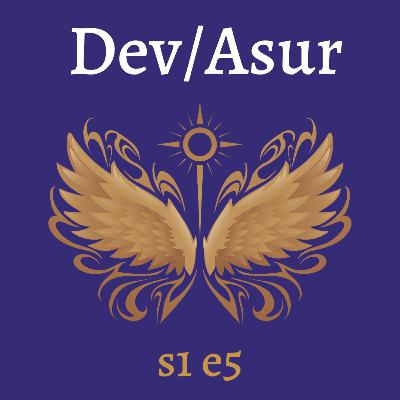 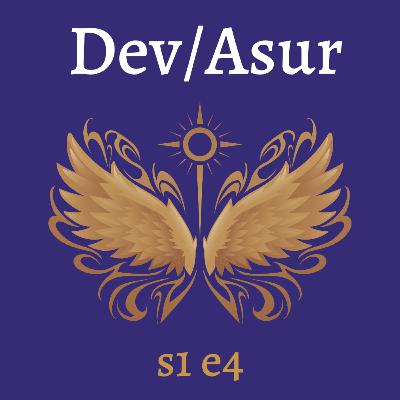 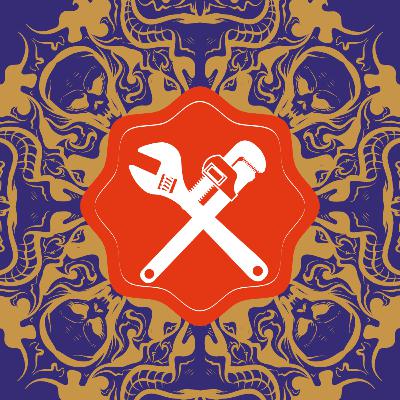 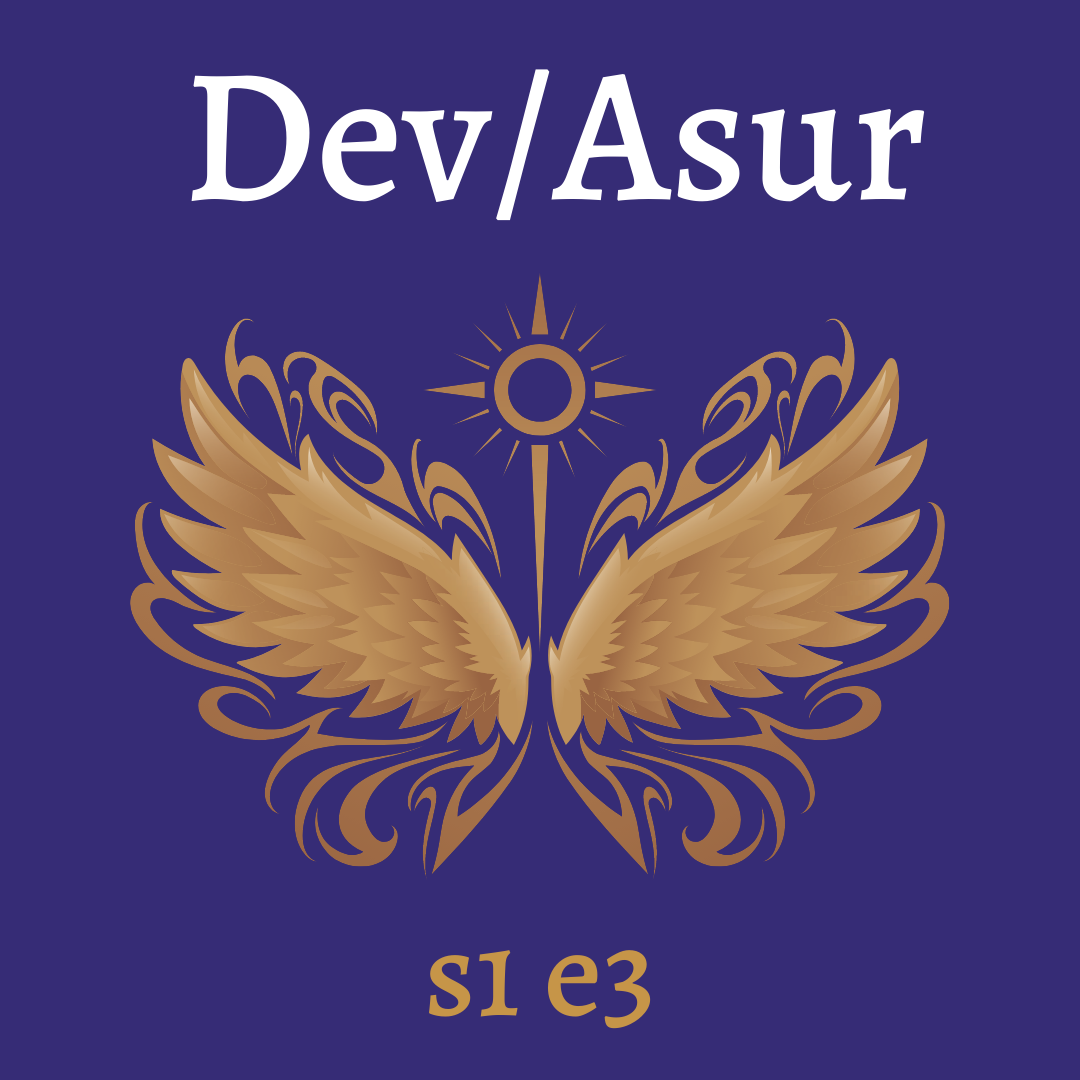 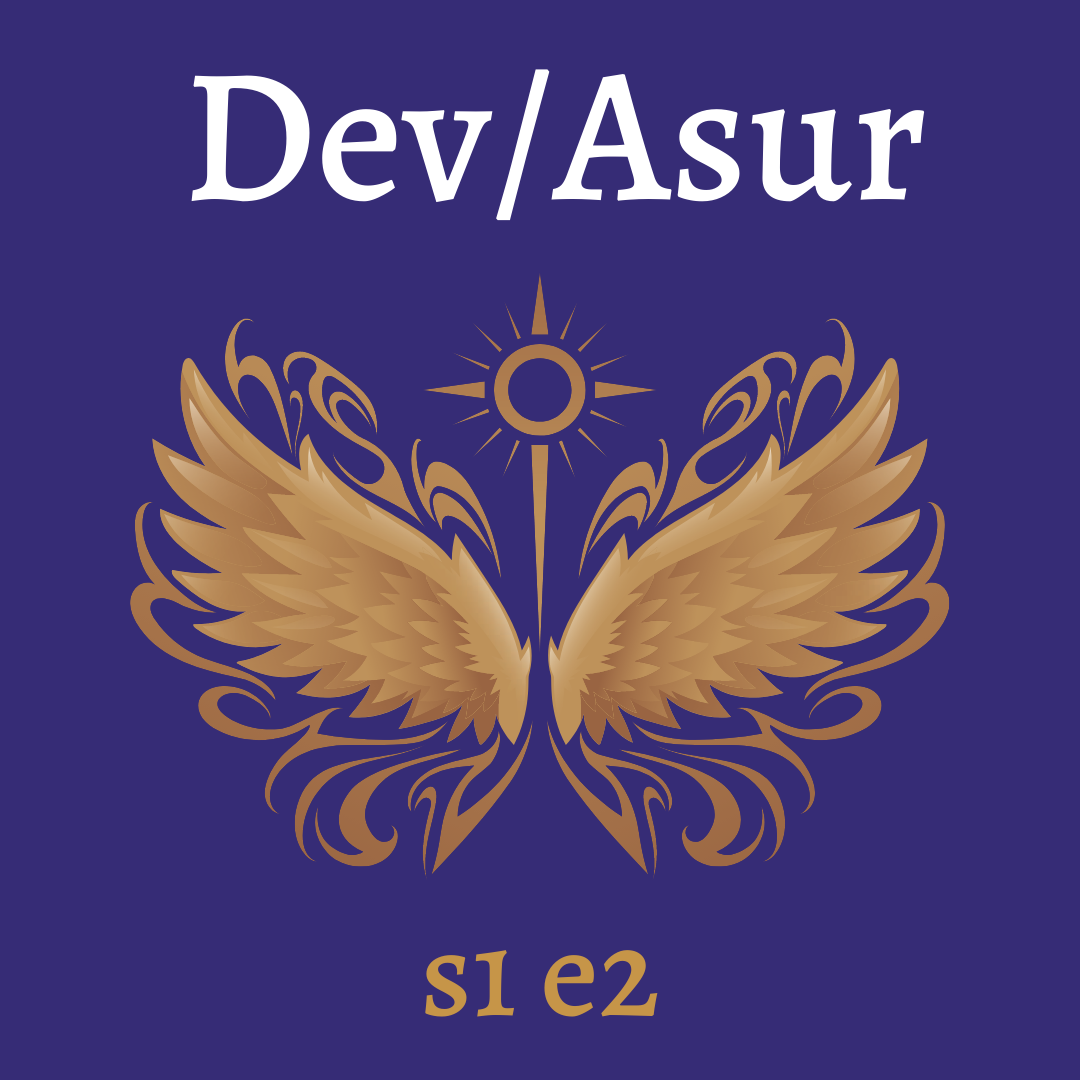 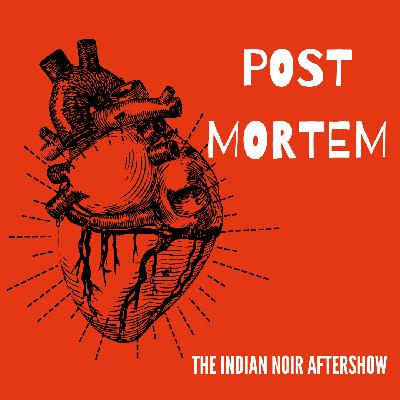 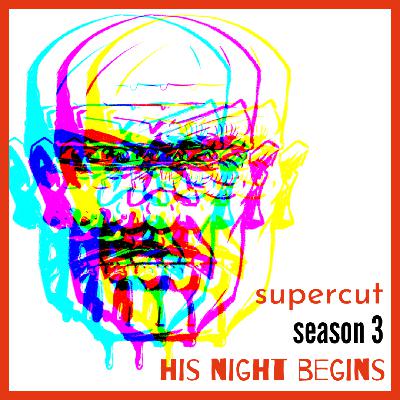 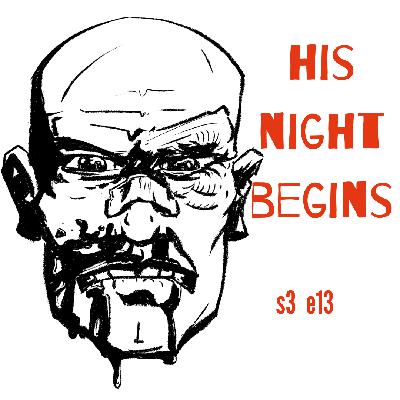 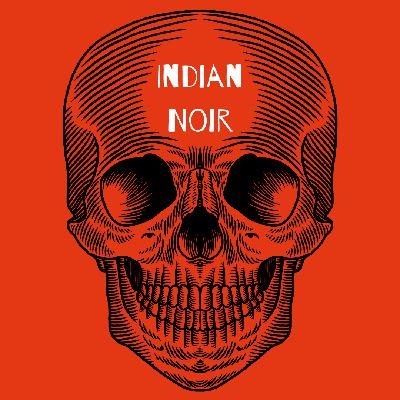