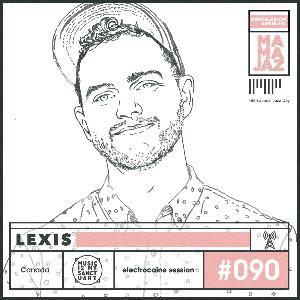 Introducing our collaboration with MAMA JAZ, the Nepetalakton series, an ode to jazz and its influence on other sounds. Artists and friends around the world have been excited to bring their own touch to this series which we are launching on this year’s International Jazz Day with a pillar of the Montreal music scene. Active for over 15 years, versatile DJ, influential tastemaker and respected record digger, Lexis. In 2007, he founded Music Is My Sanctuary, one of most respected independent music websites in the world, in 2007. He crafted a fresh jazz influenced house selection which brilliantly kickstarts Nepetalakton.

In our sense, a series which is meant to stimulate jazz cats as we reach for their pineal glands through their ears. Jump on board and enjoy the ride cymbals!
Comments
In Channel 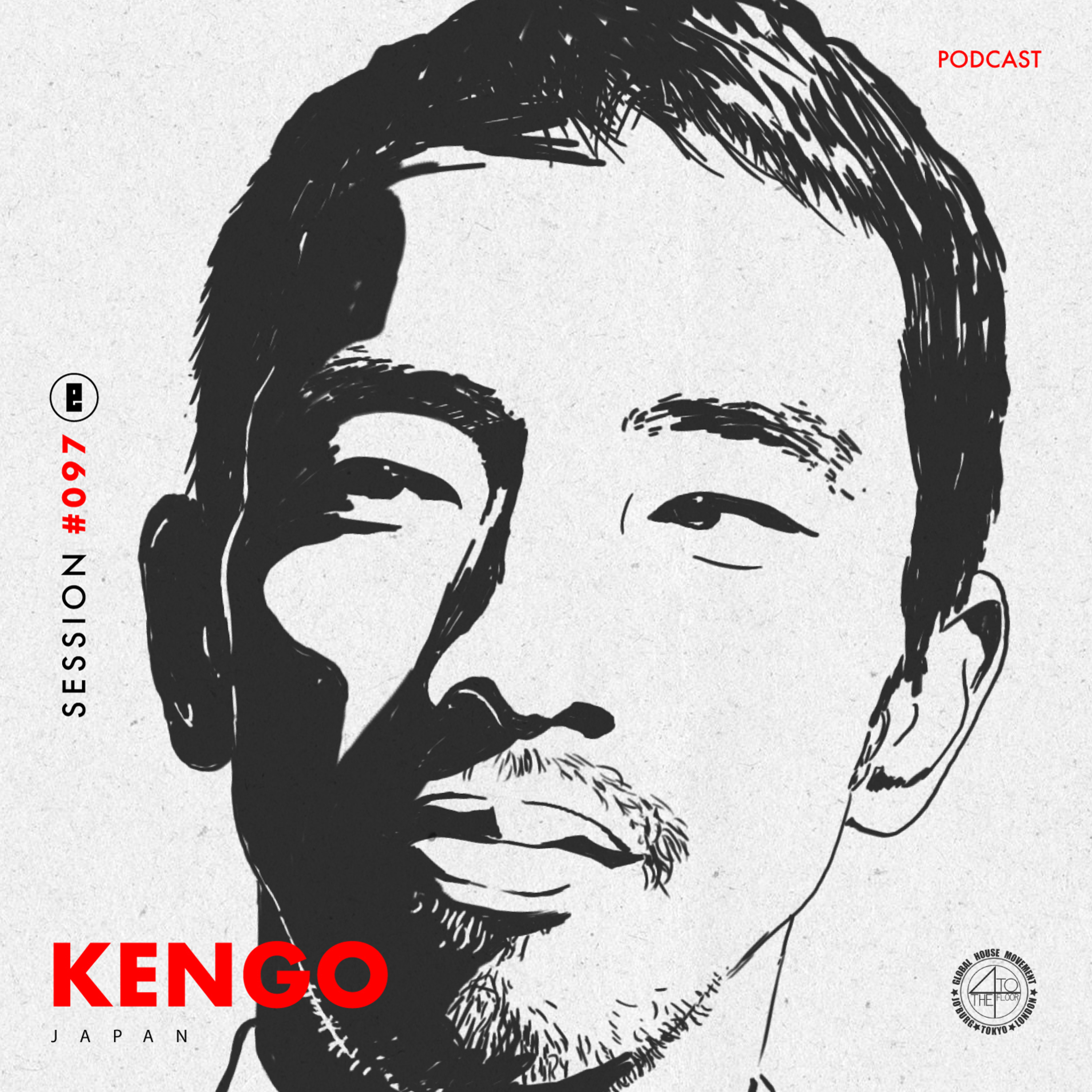 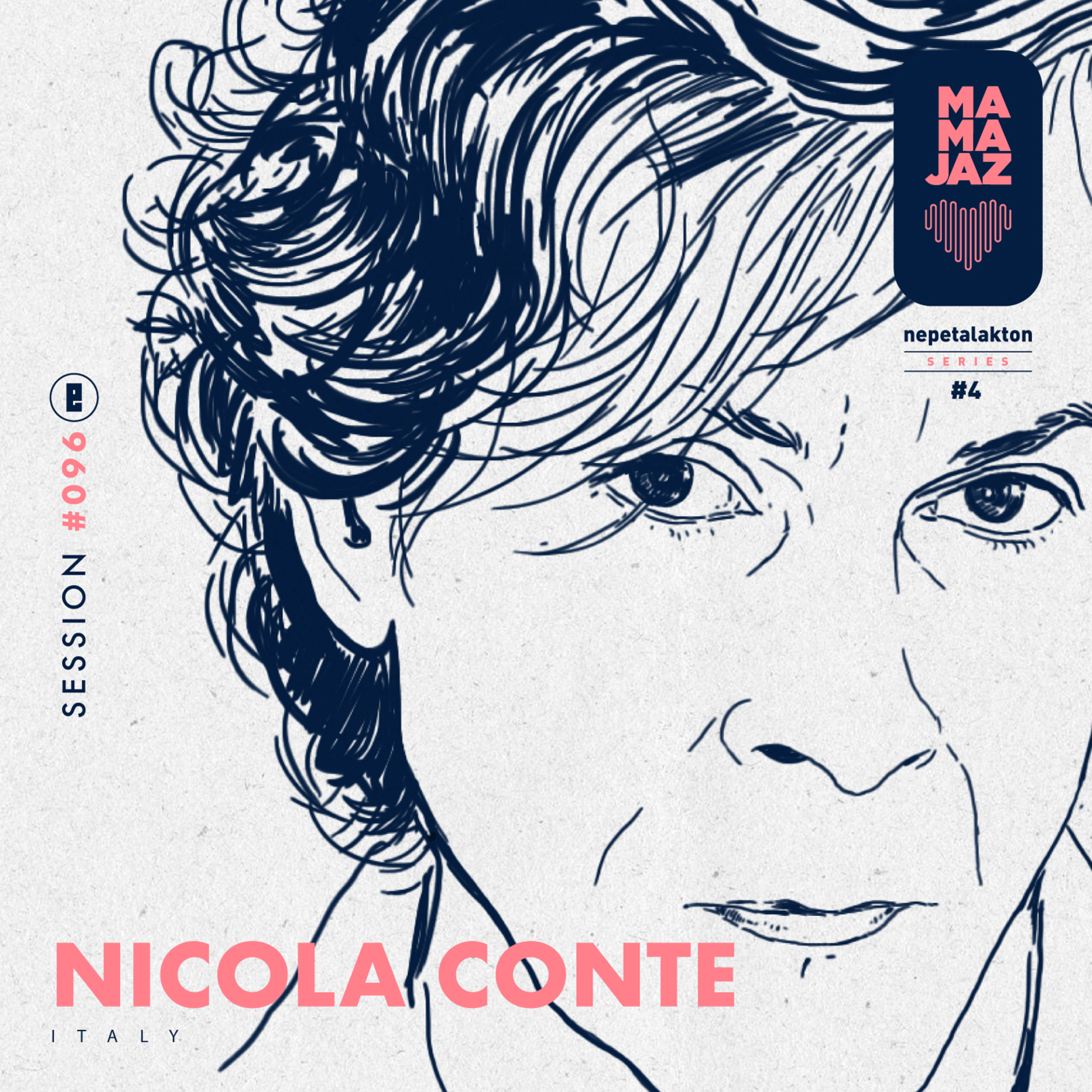 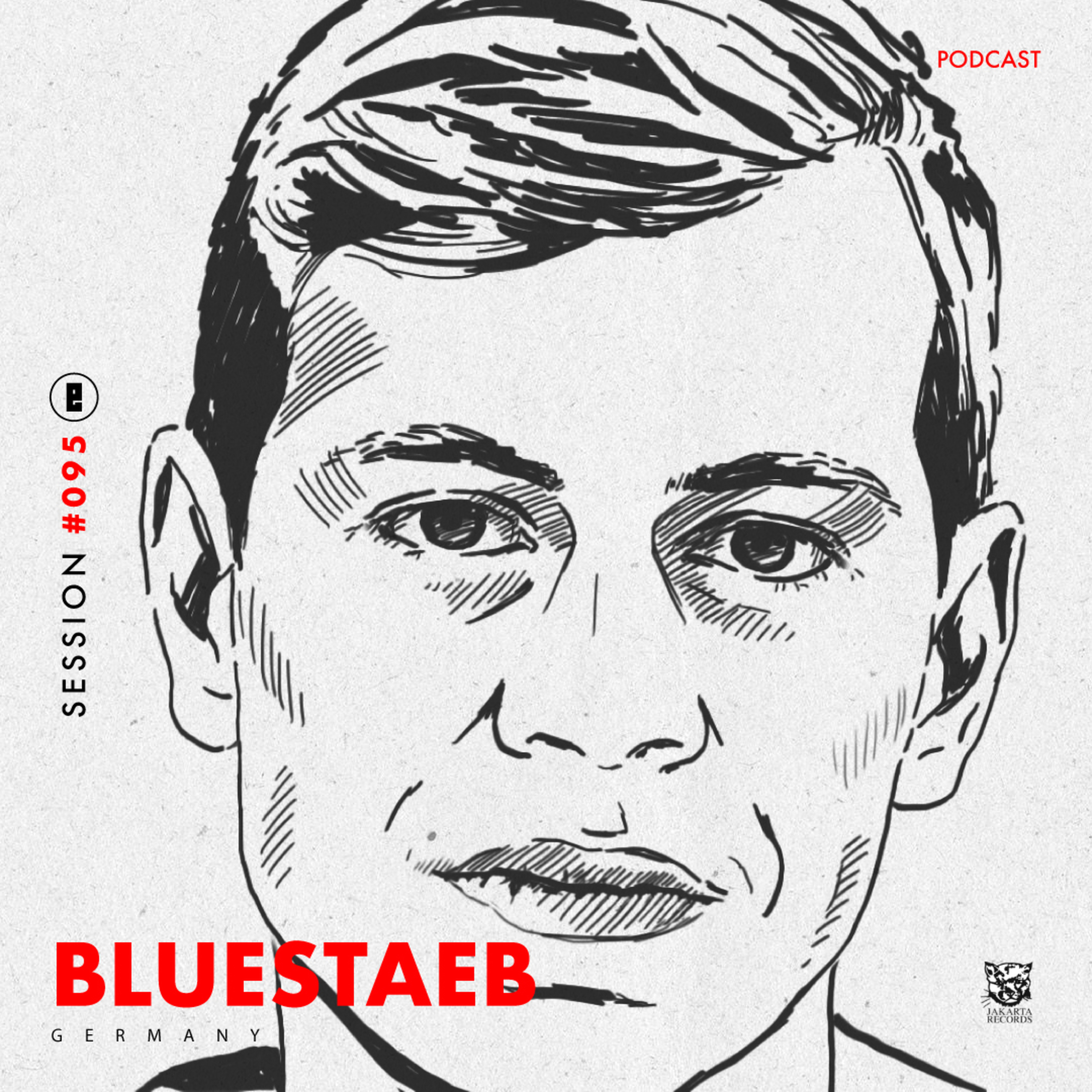 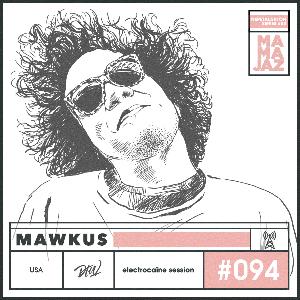 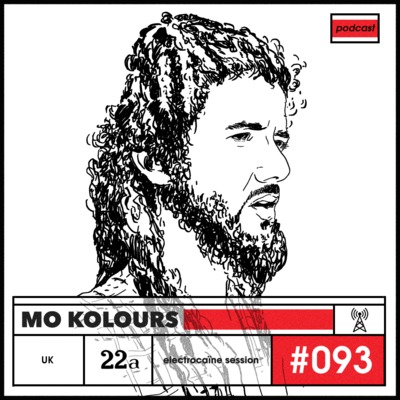 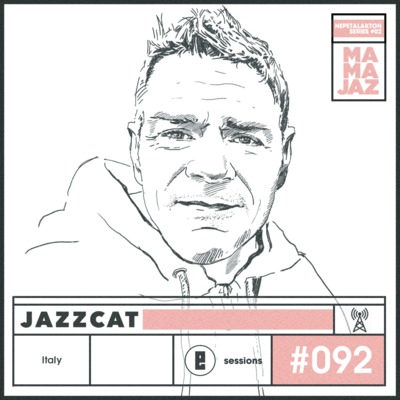 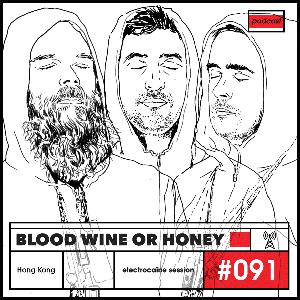 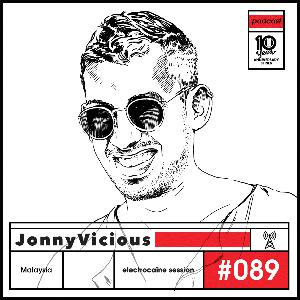 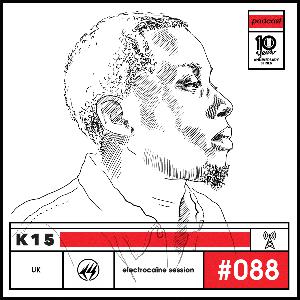 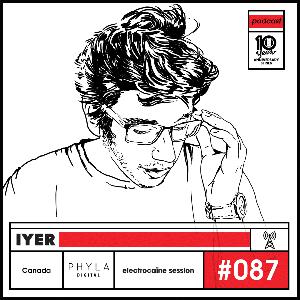 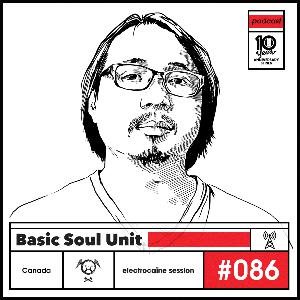 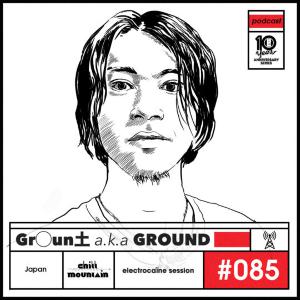 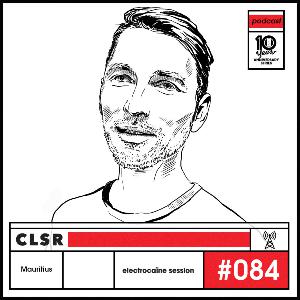 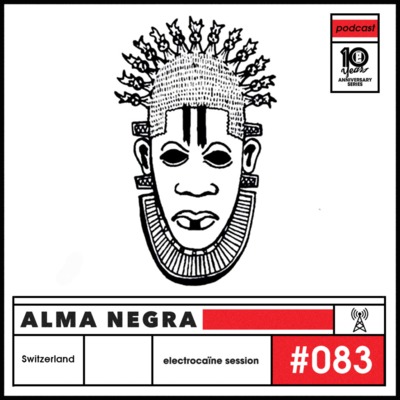 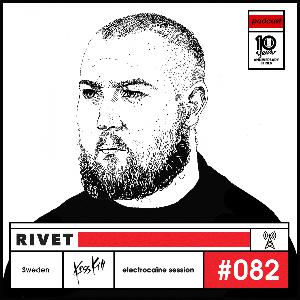 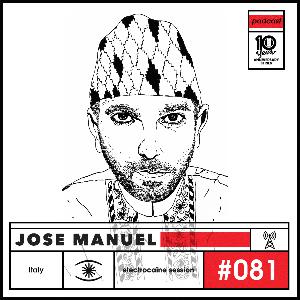 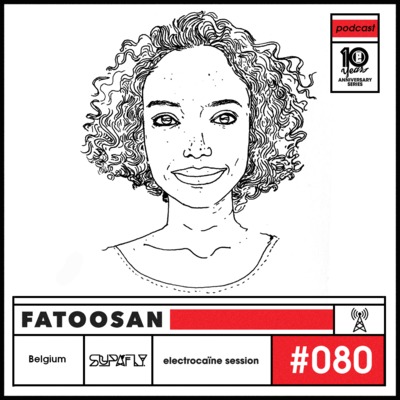 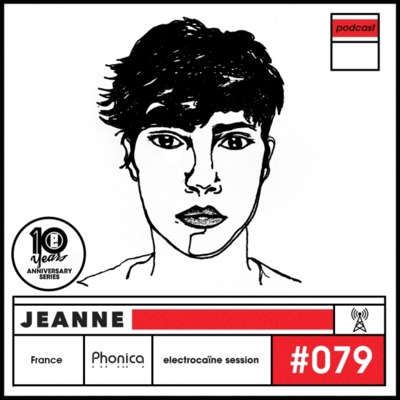 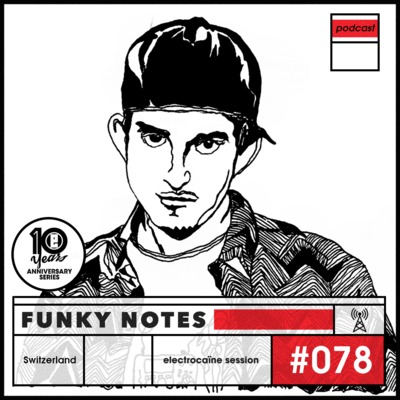