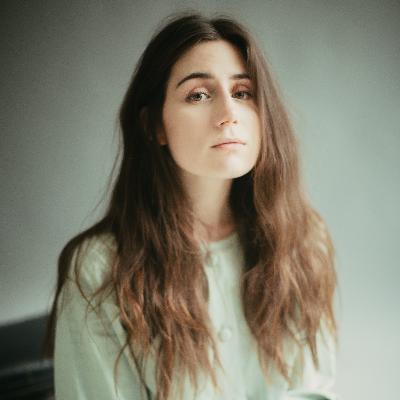 (TW: The following interview includes discussion around depression and suicide.)

dodie is a 25 year old singer songwriter from Epping, who has built her growing fanbase independently and organically since she was 16.

She has sold over 200,000 tickets to date internationally having sold out venues like London’s Roundhouse and New York’s terminal 5, and the Hollywood Palladium in LA.

dodie has now released 3 EPs with have charted in the UK, US Billboard, and Australian album charts. Most Notably her recent release the ‘Human’ EP reaching #5 in the UK Albums Chart at the beginning of 2019. 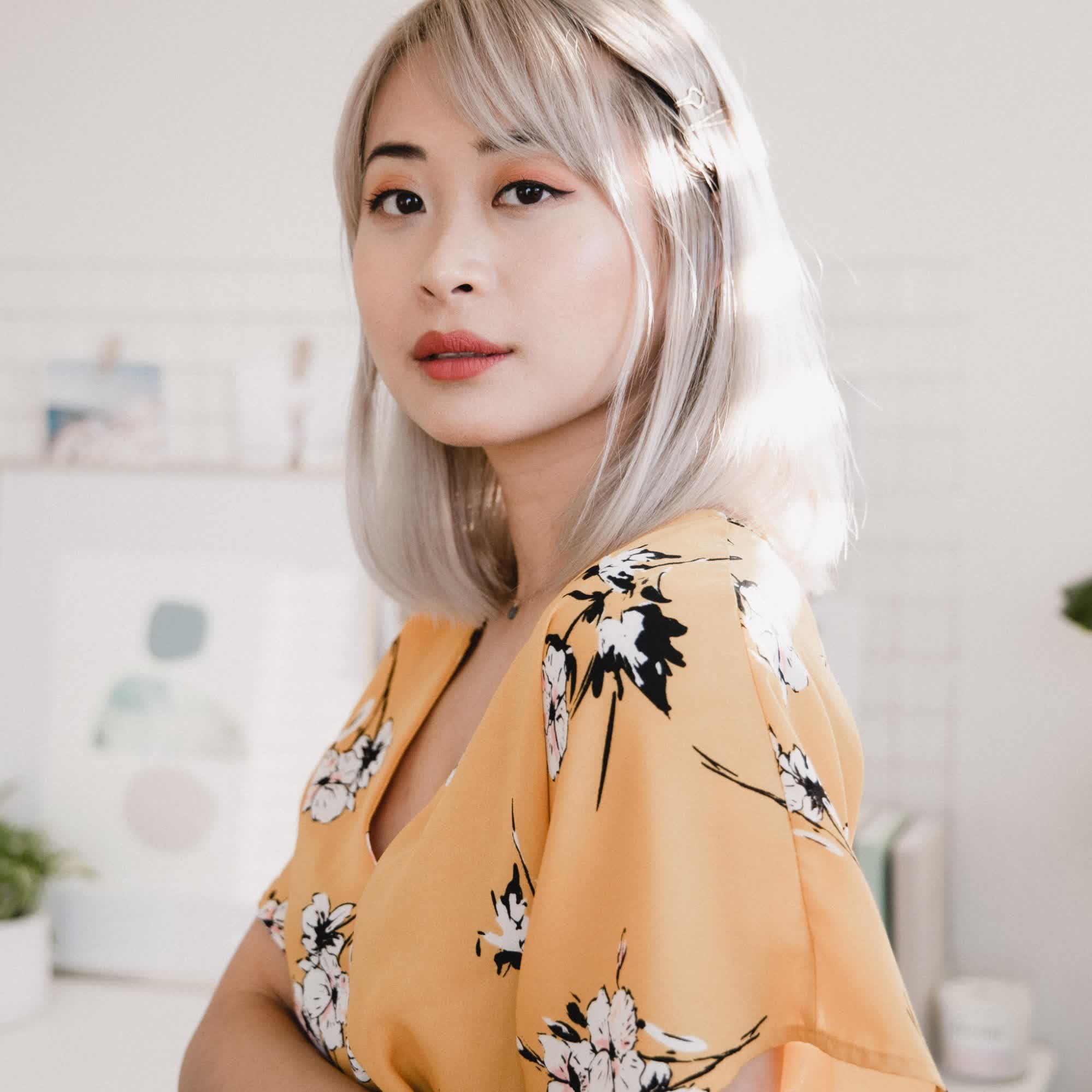 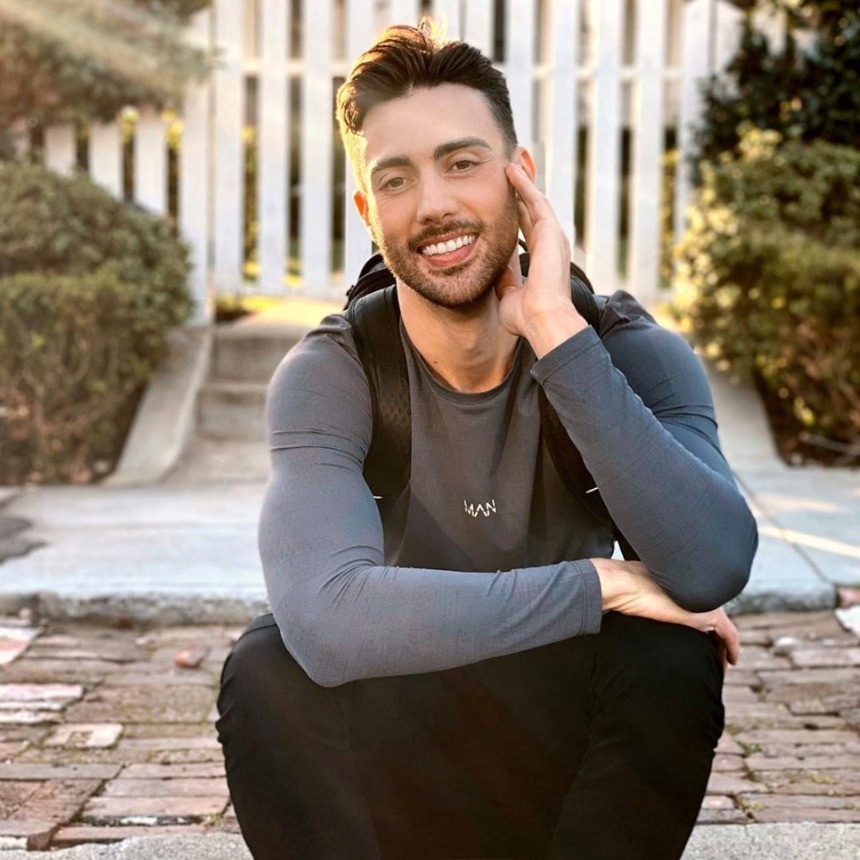 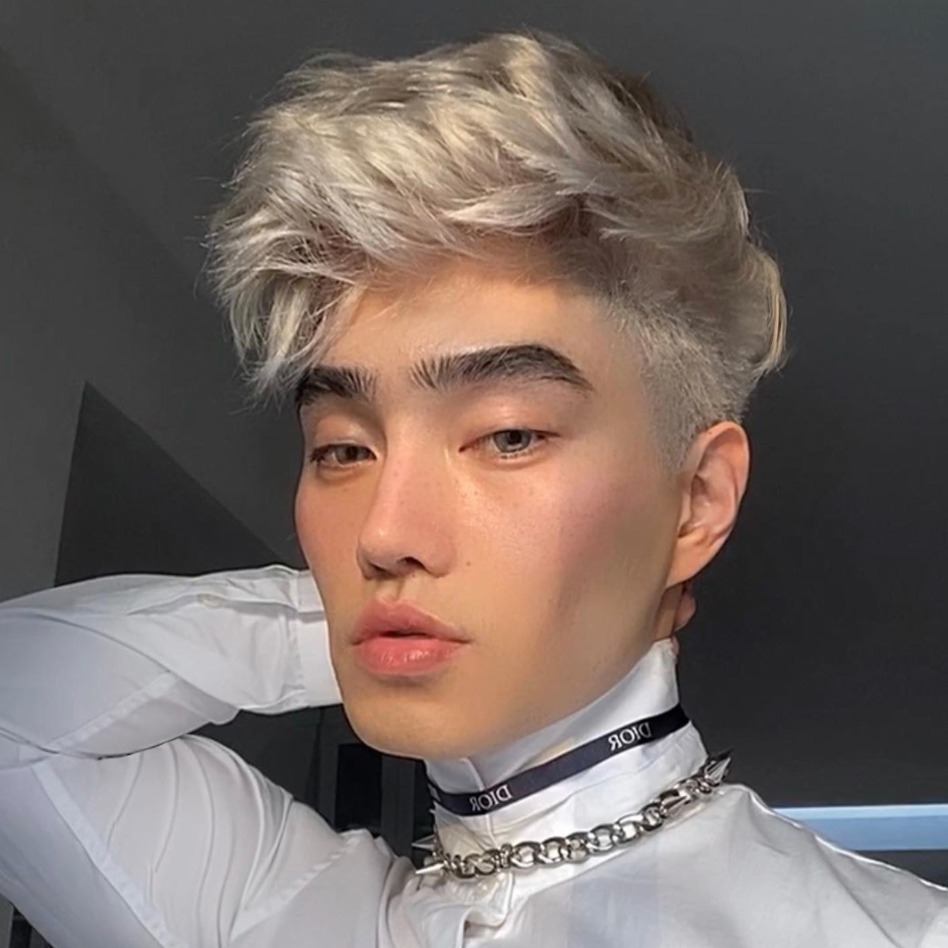 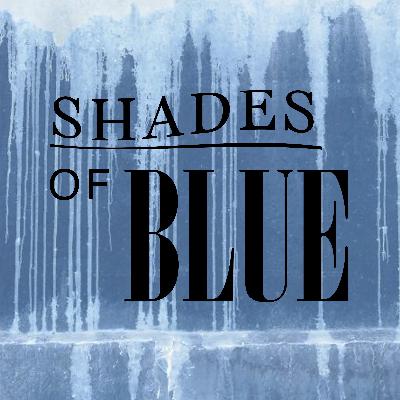 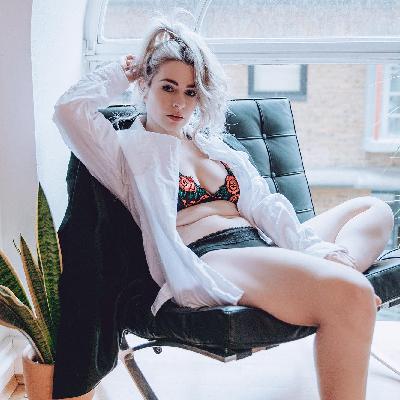 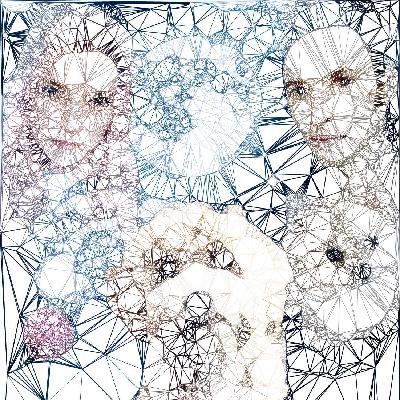 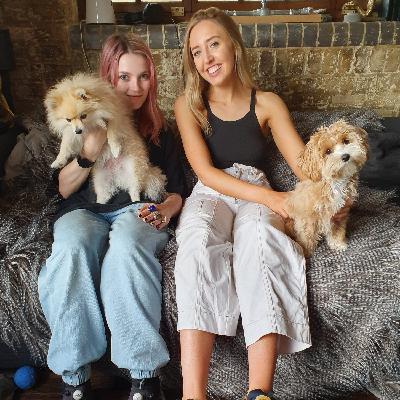 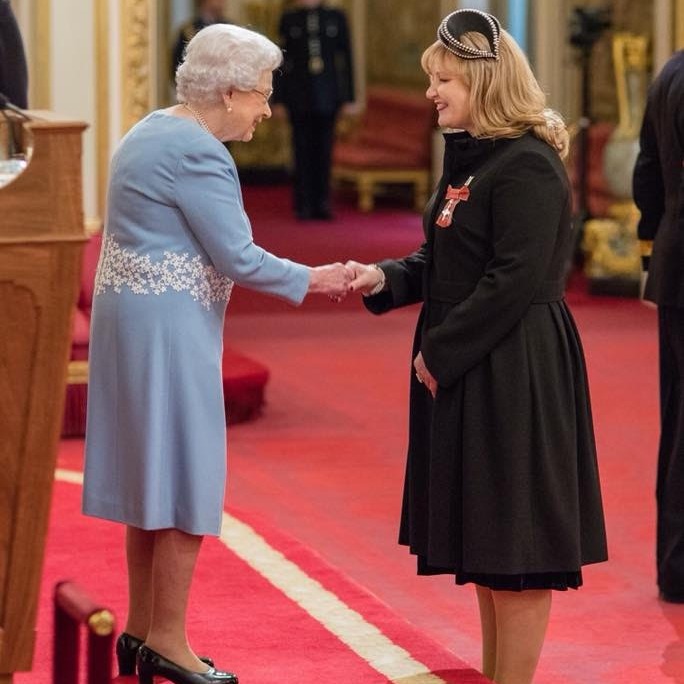 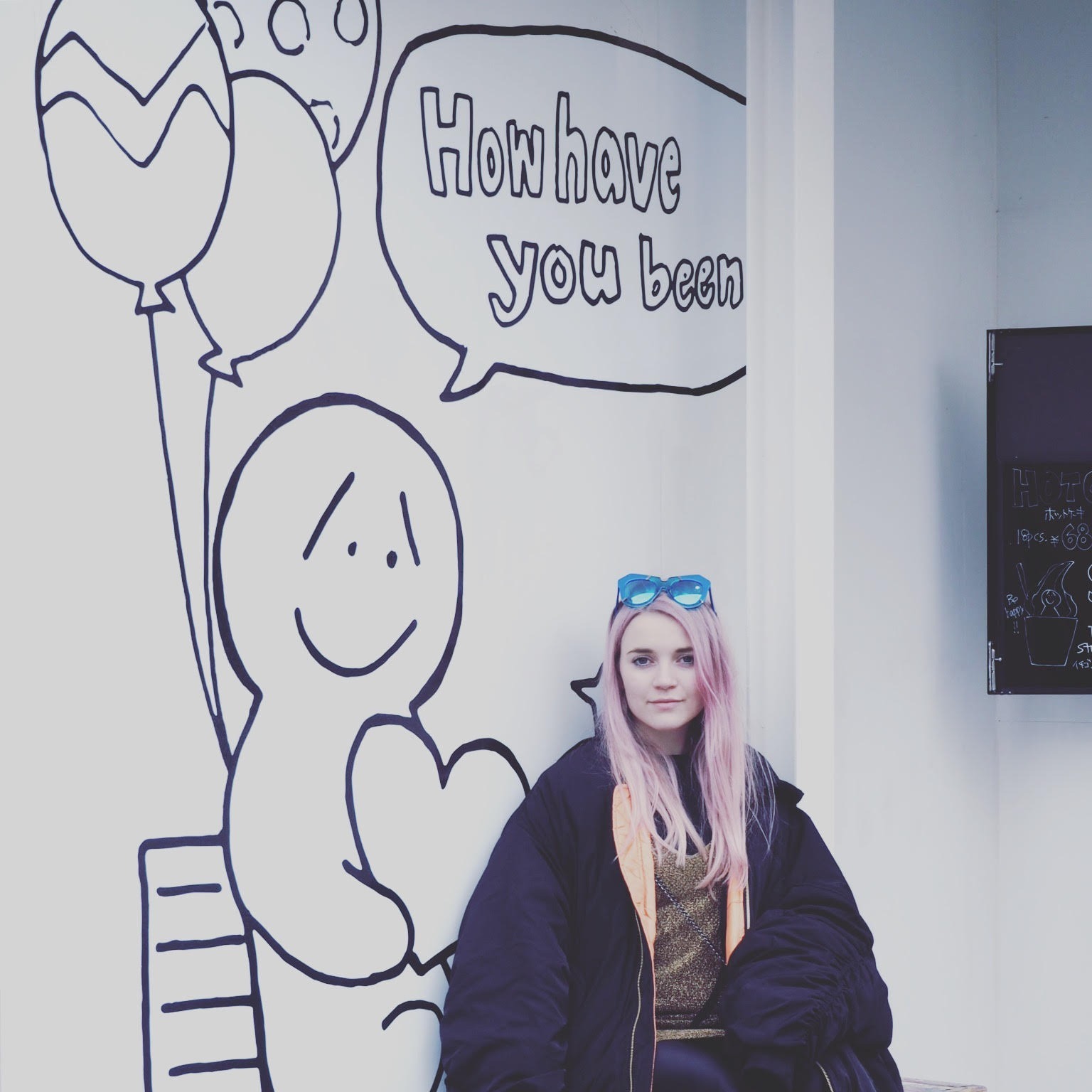 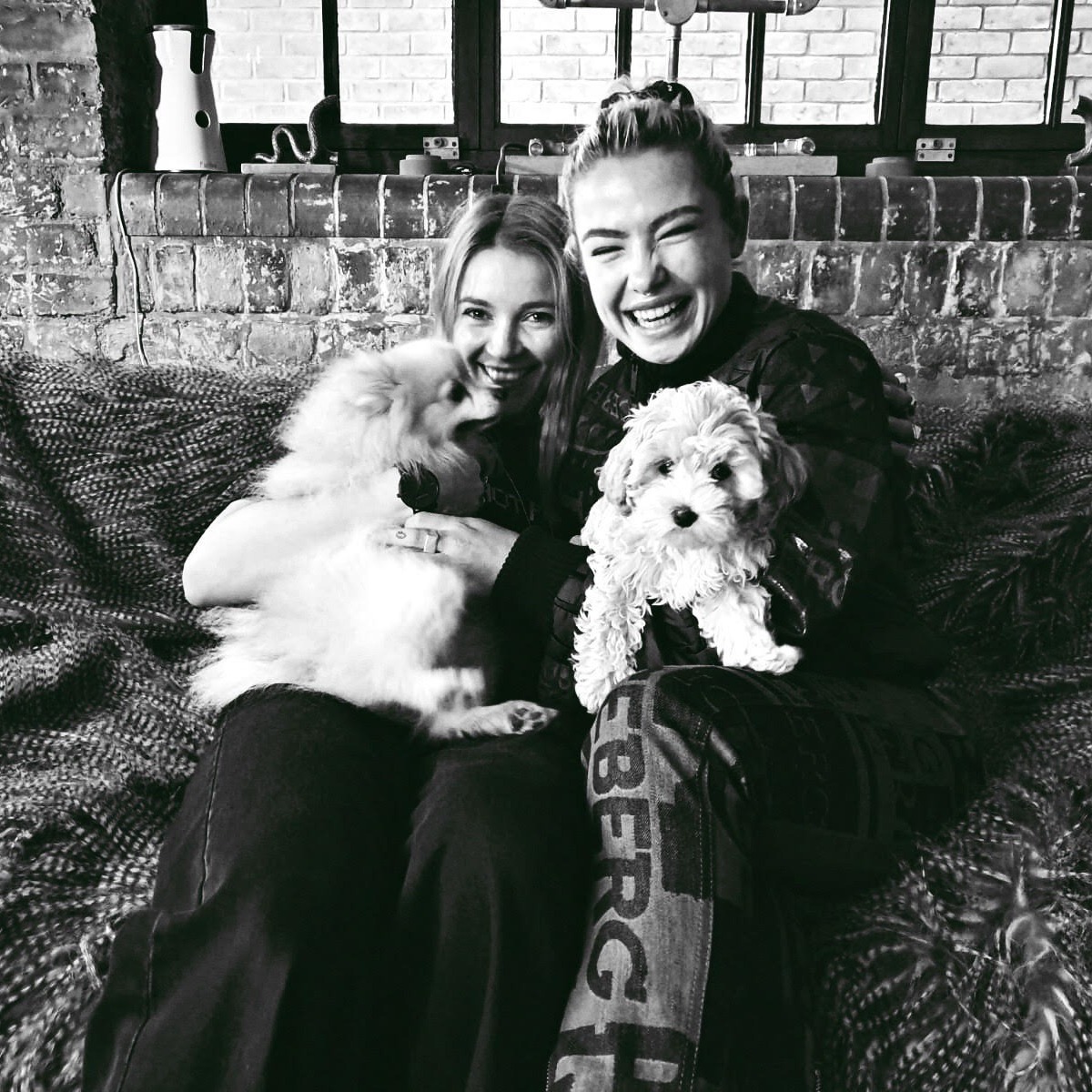 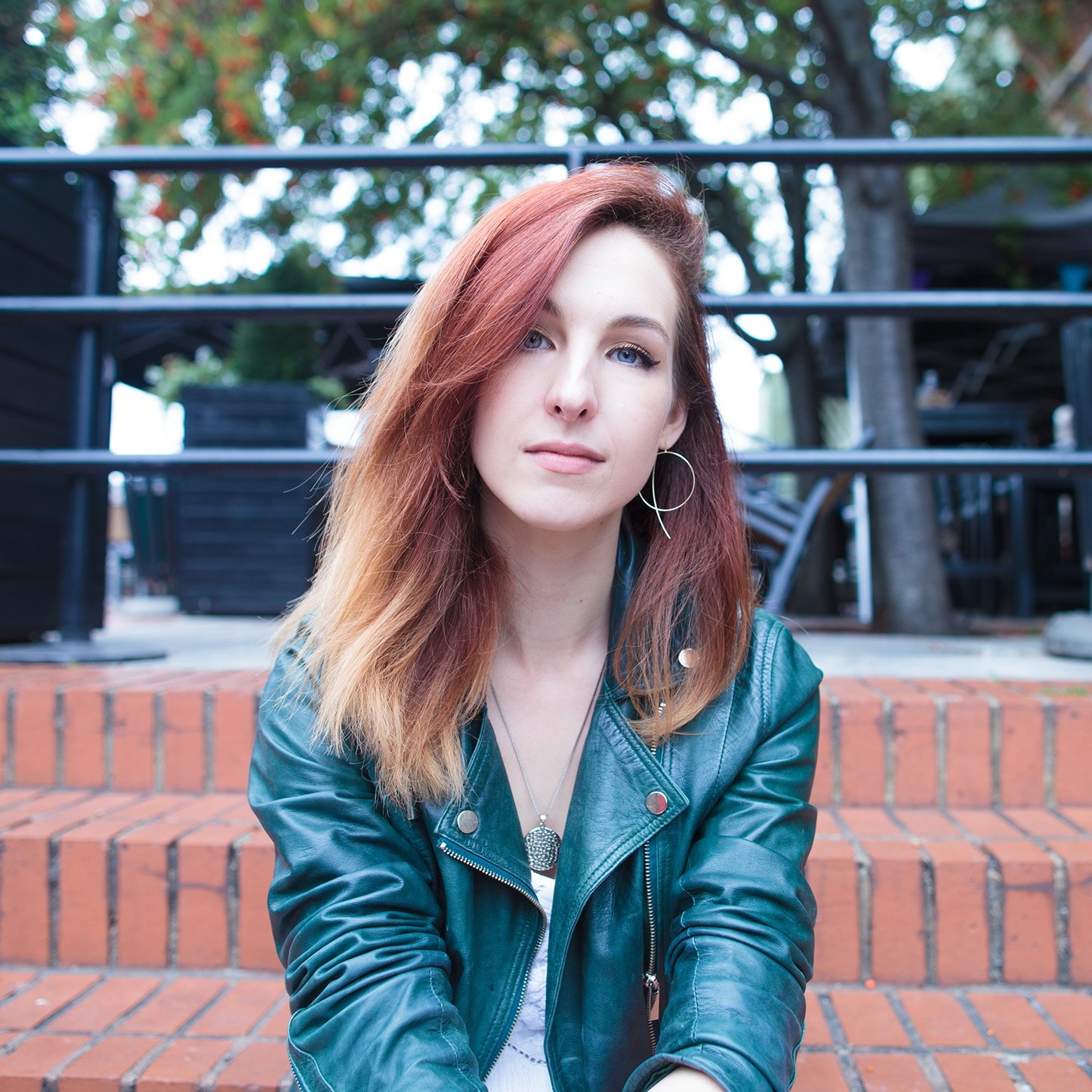 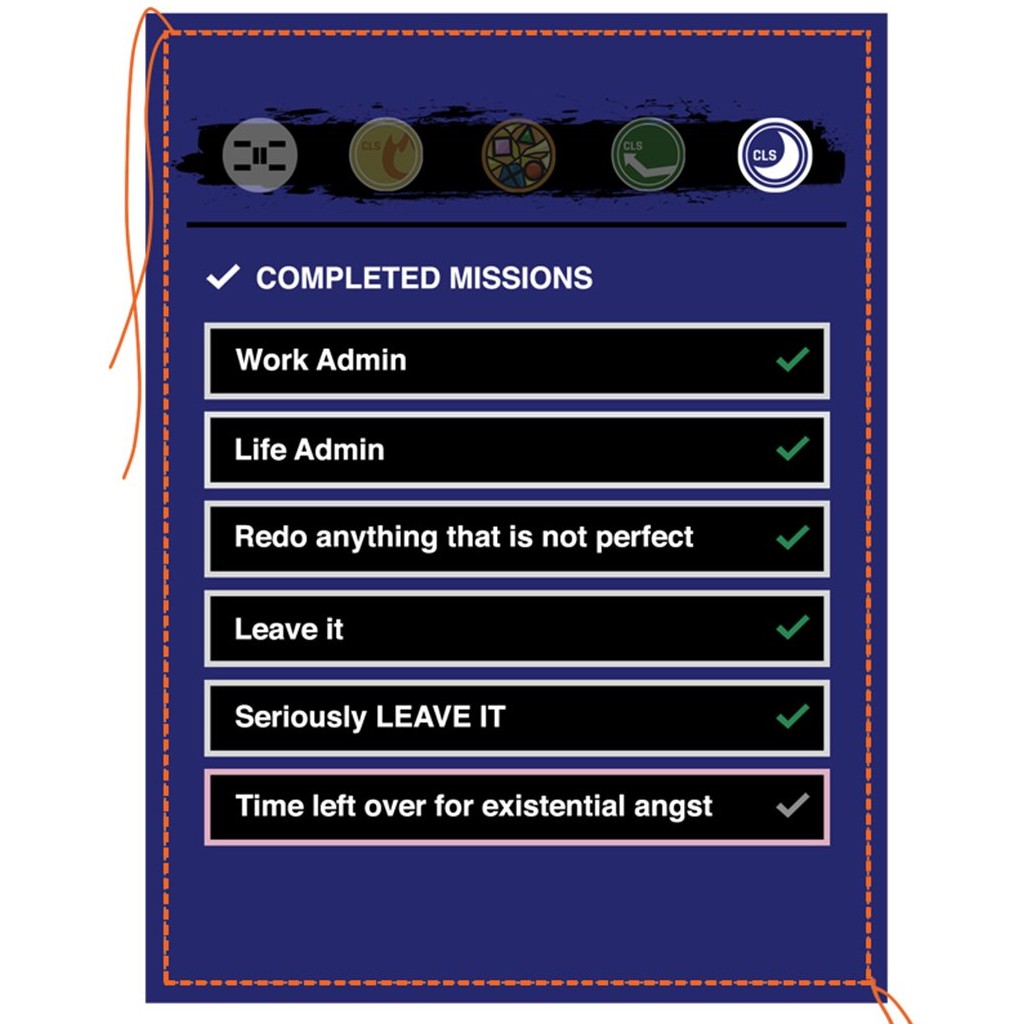