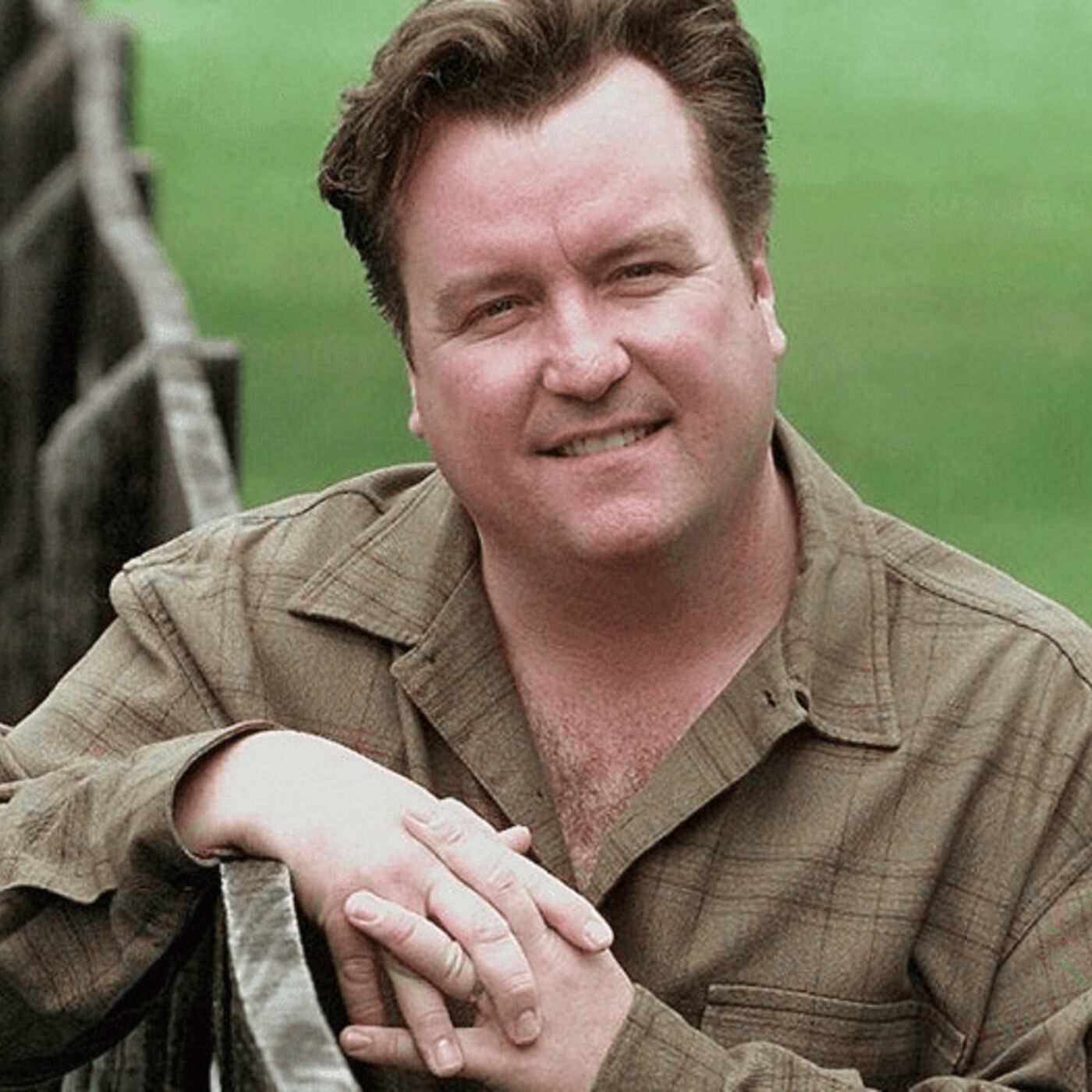 Bob grew up around music all his life, even as a child he would perform in talent shows. He was a natural.

​During the eighties, he worked as a studio background singer and made the first call list. Which basically means, his voice is on the majority of records ever recorded during that time. If you listen to Motley Crew's Girls, Girls Girls, that's Bob. He sang with Sting, Barry Manilow, REO Speedwagon, Dolly Parton, and the list goes on and on, and on.

​Bob was in many bands growing up and was ultimately signed by one of the biggest labels in the word, Jive Records. It was around that time he realized there was more to life than touring and being a star. He asked to be released from his record deal and went back to making the music he loved. Soon after, his song Butterfly Kisses became one of the most popular songs of the decade. He won a Grammy and multiple Dove awards. He was asked to perform on the Oprah Winfrey Show, Regis & Kathy Lee and the song stayed high in the charts for weeks and went on to sell over three million copies.

​Bob's story wasn't all pie in the sky. In this episode, Bob shares a rare story about being rescued as a small child from an abusive home and adopted by a loving couple who raised him and encouraged his musical abilities. It's out of these types of tragedies, love arises and replaces hate and pain so that millions of people's lives could be touched and set on a better course. 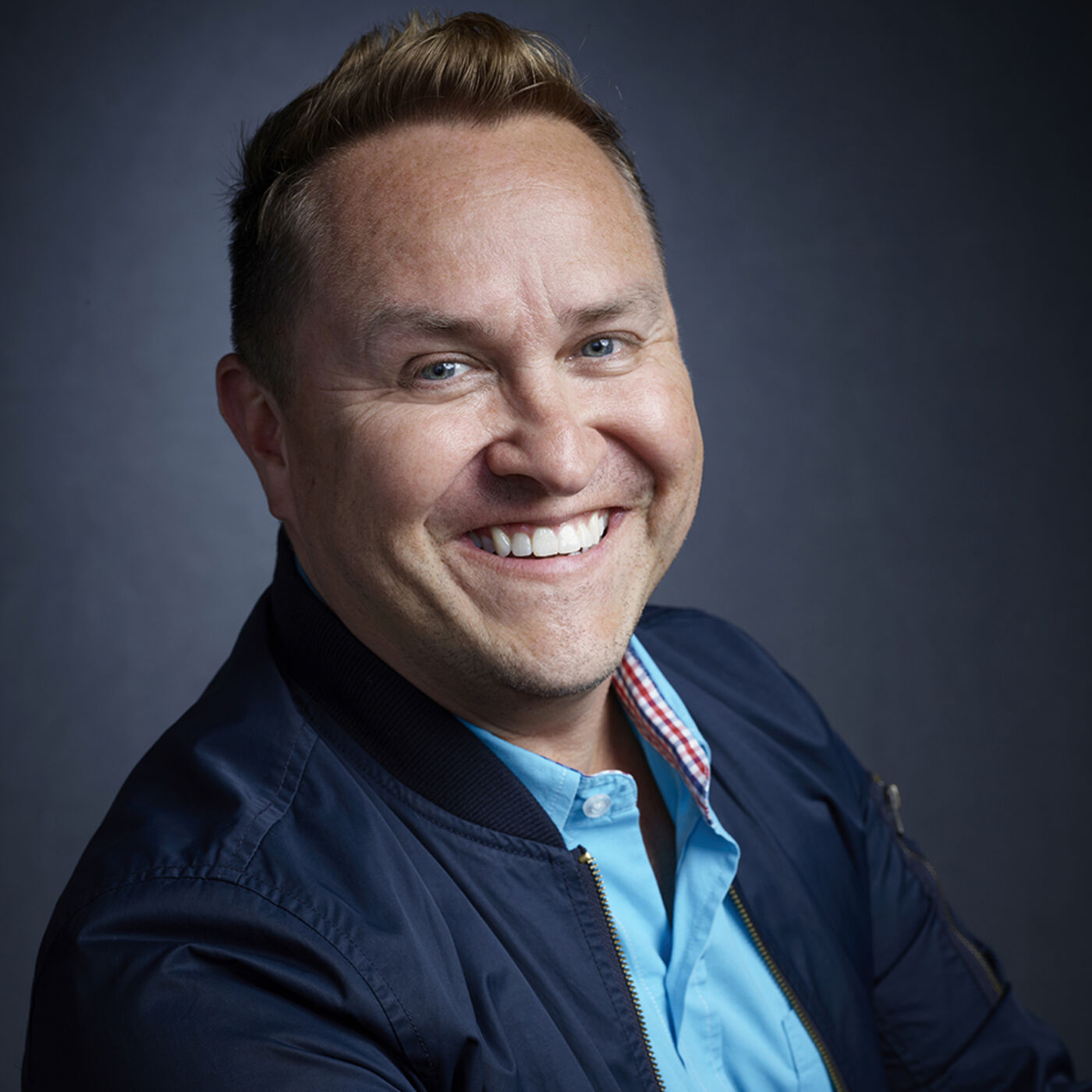 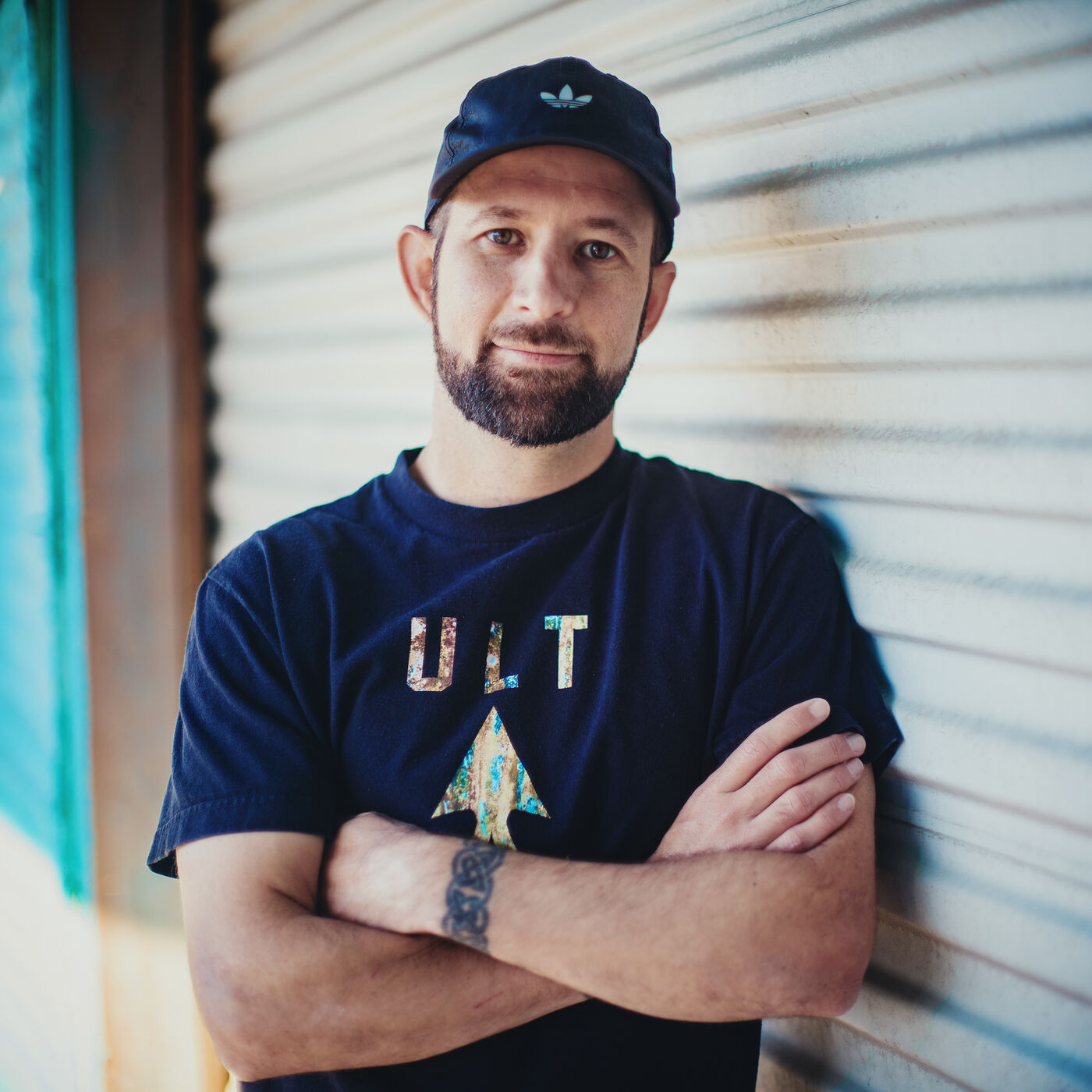 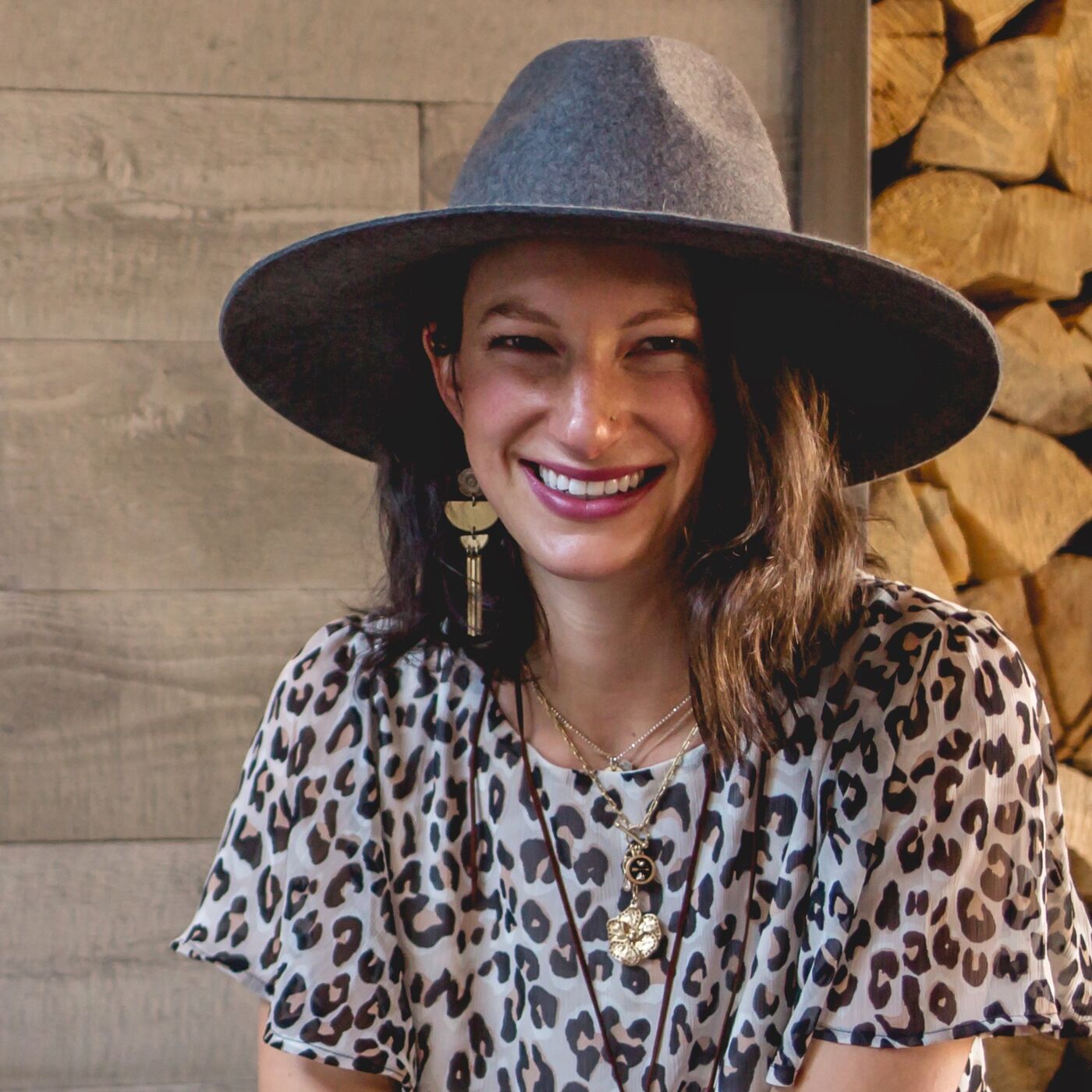 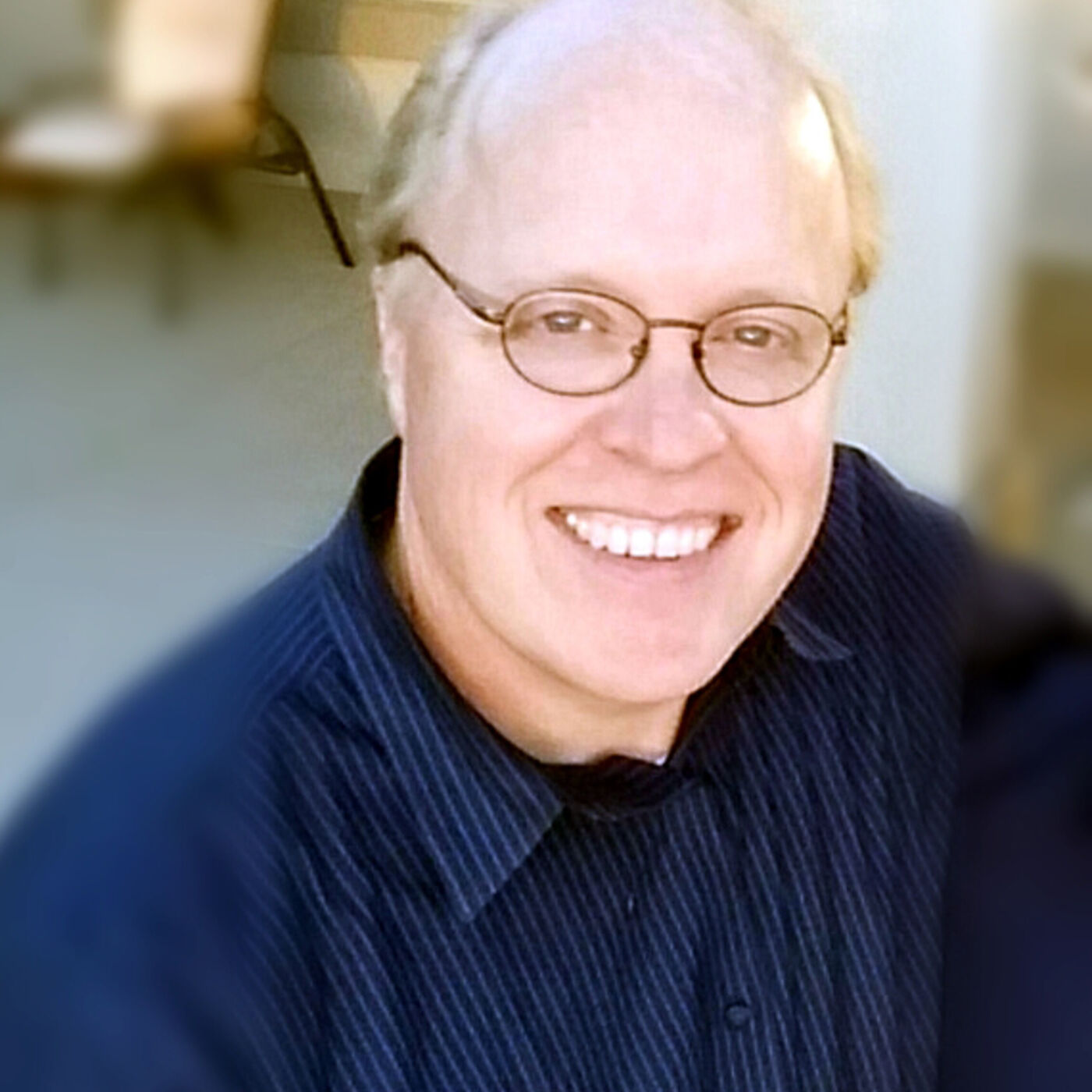 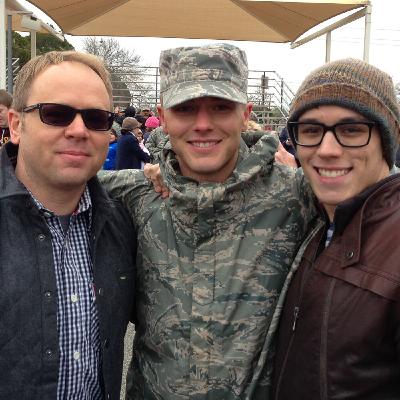 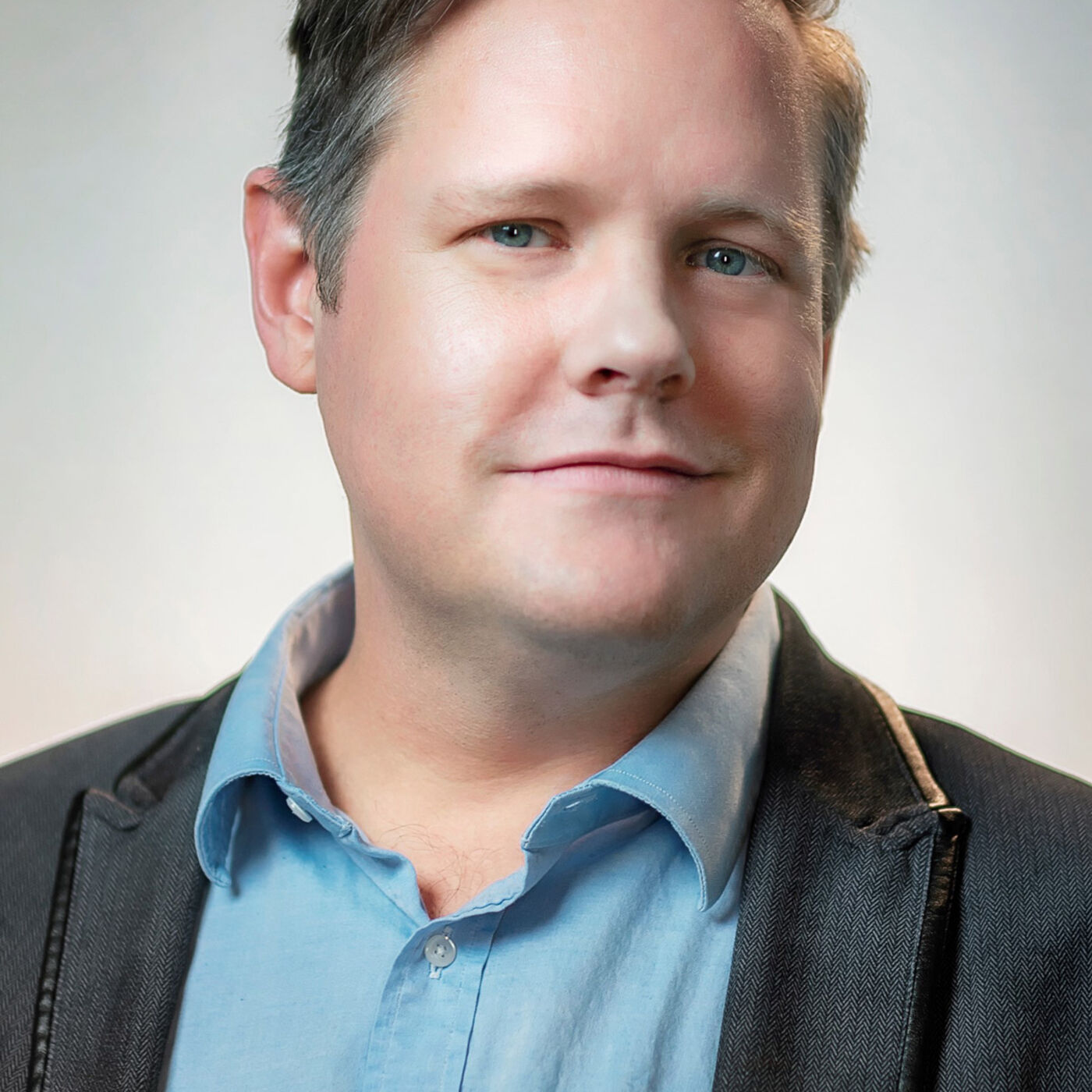 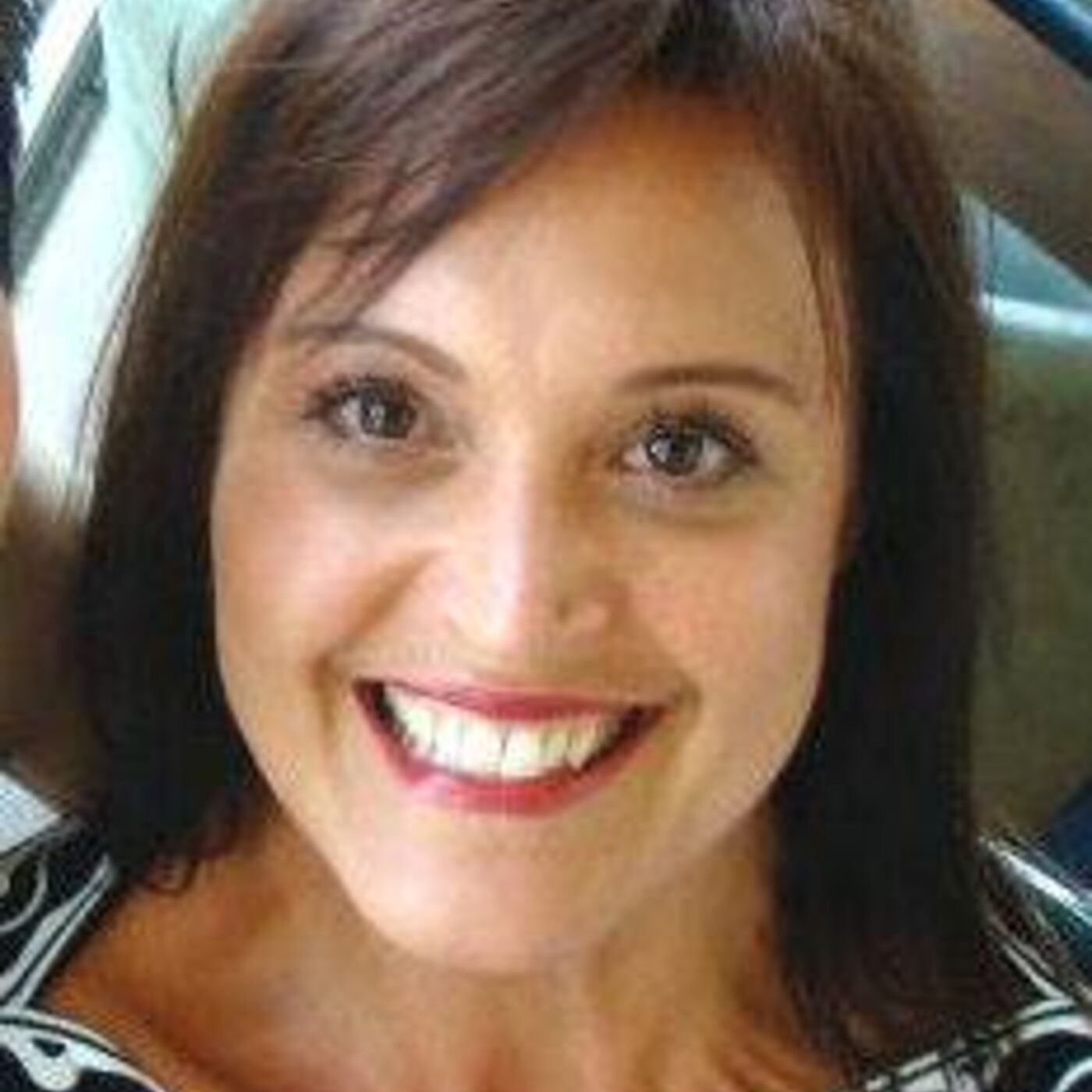 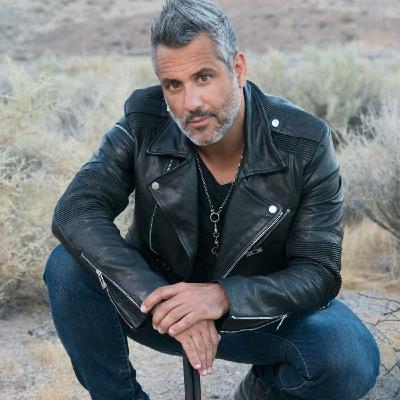 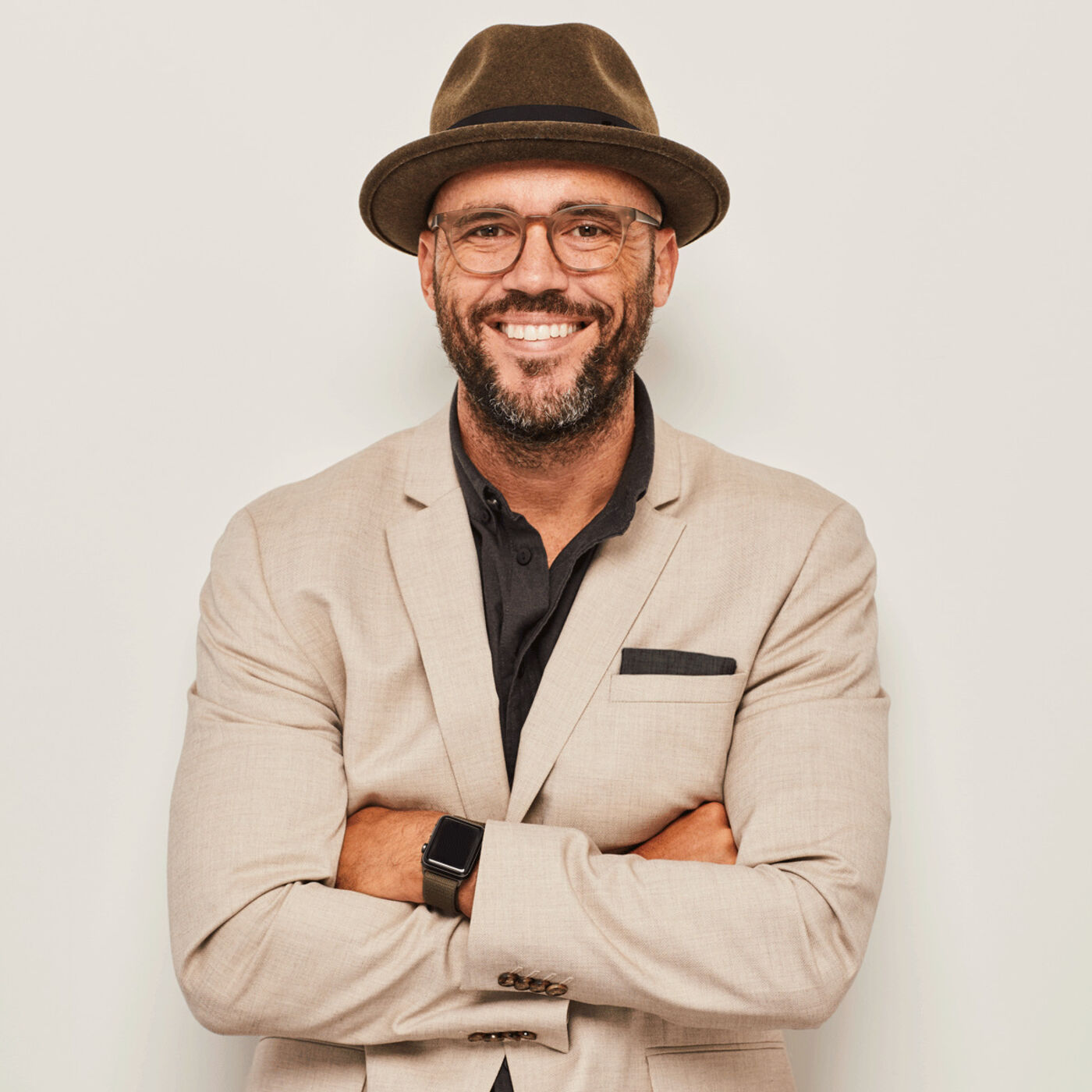 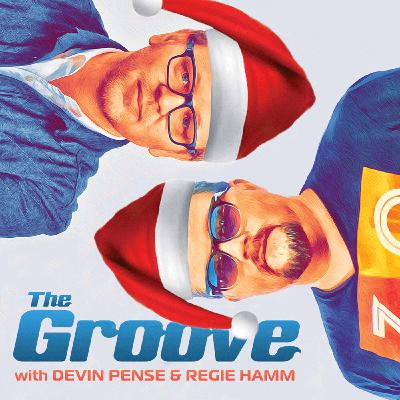 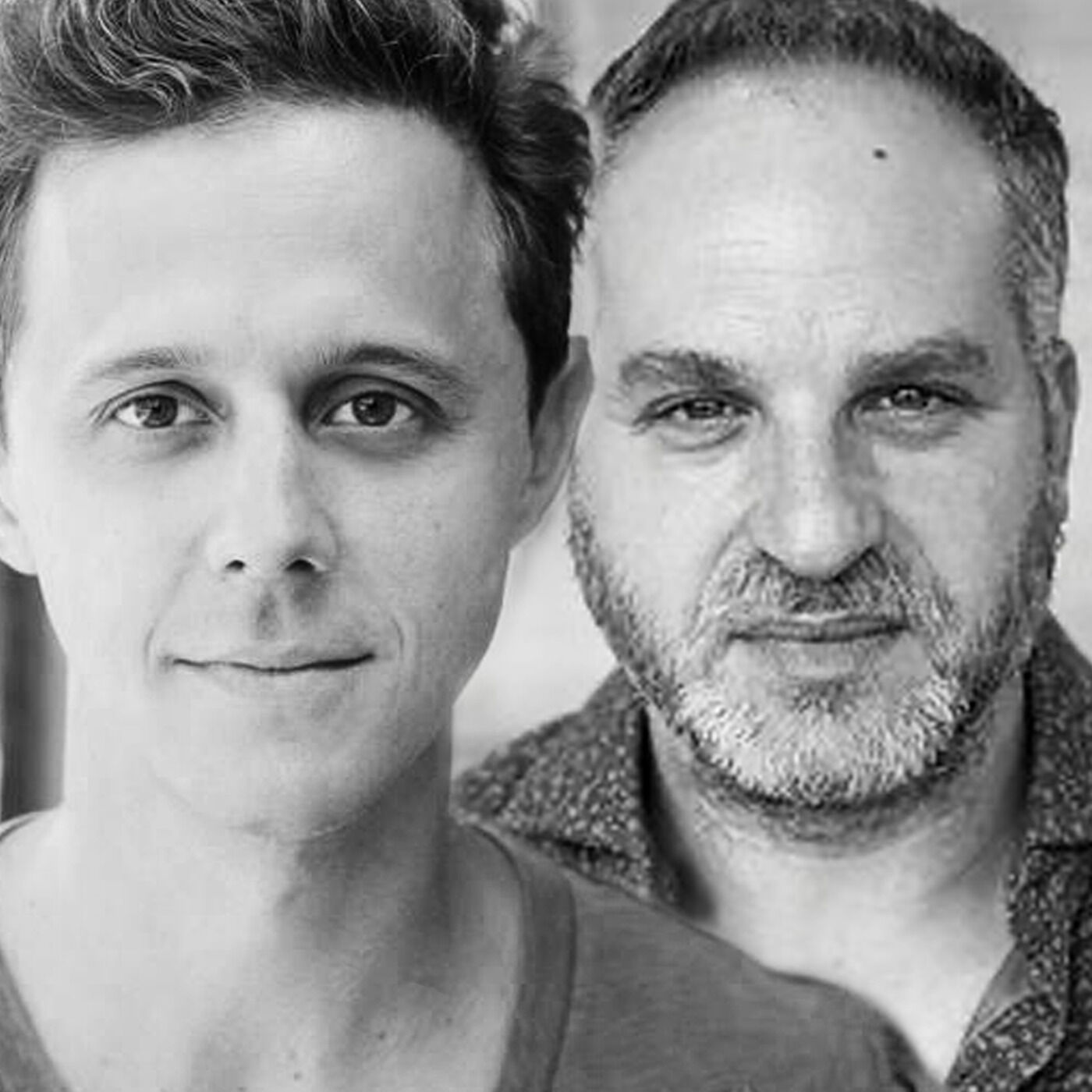 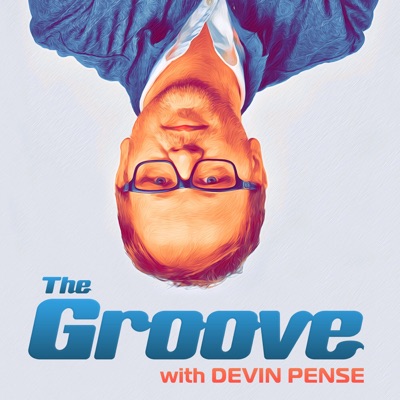 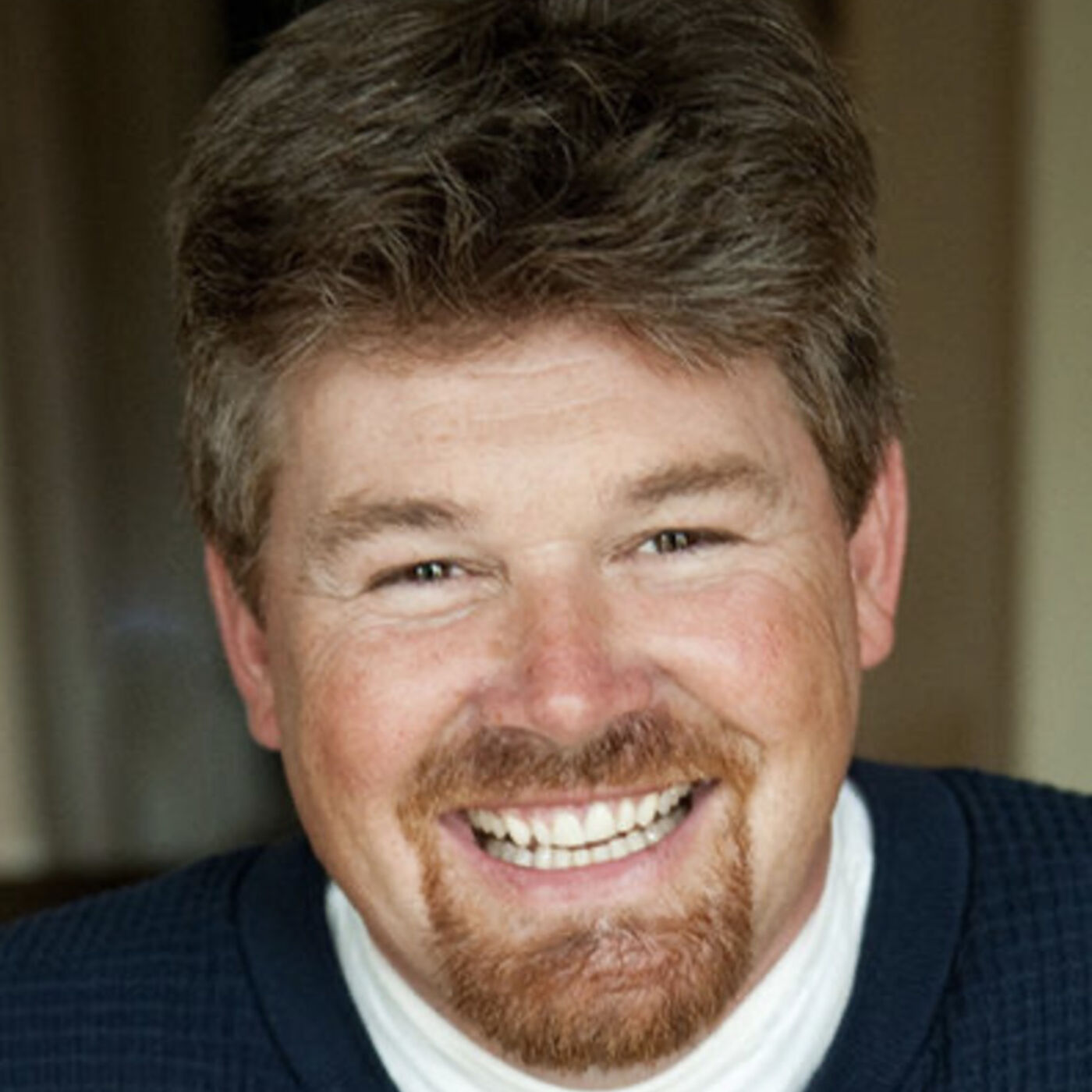 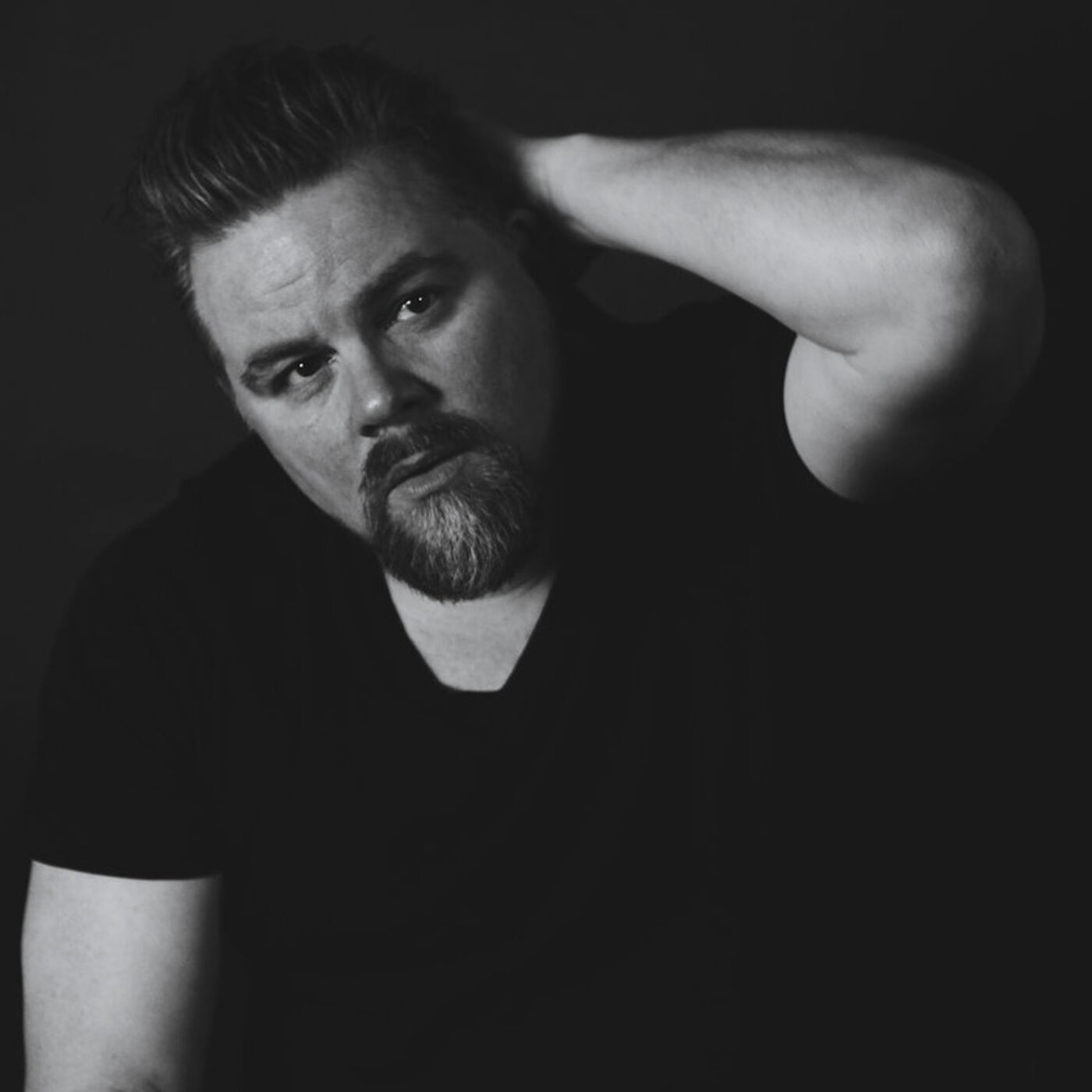 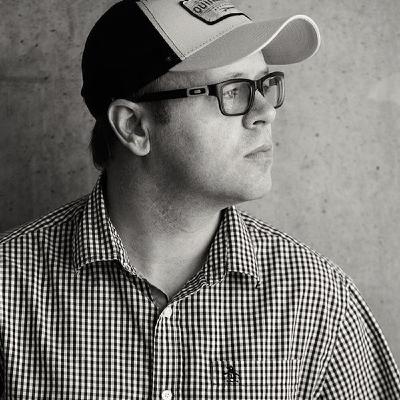