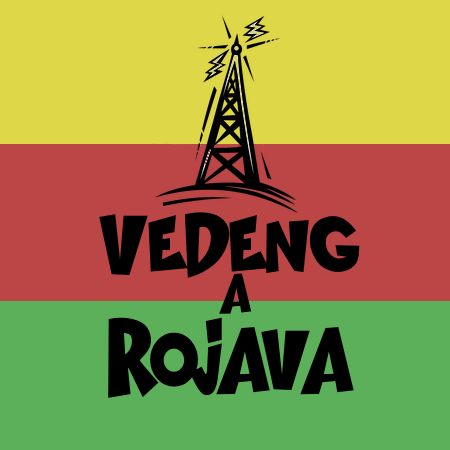 The first episode covers a basic overview of the events in Afrîn: Occupation of the canton by the Turkish state and its jihadist proxies, political and geopolitical games behind the scene and the beauty of peoples' resistance and self defense.

In an interview you can listen to heval Nergis who had been organizing in Afrîn and was forced to flee together with peoples to Shebba refugee camp where they still organizing according the revolutionary principles and practice every day solidarity while facing attacks of the second biggest army of NATO.

In our program about fallen comrades Dîrok a Şehid, heval Serhildan will introduce the culture of Şehids (~Martyrdom) in context of the revolutionary struggle and after present a story of Avesta Xabûr - a brave YPJ fighter who committed her life to the defense of the peoples' revolution and blew herself to stop a Turkish tank. After this we will have a closer look into the concept of Fedayî (~selfsacrifice actions) and lay down some critiques.

Together with a bunch of good Kurdish tunes and warm voices of Kawa, Serhildan and Tikoşîn we would like to present 105 minutes of our first episode. Whether you like us or do not - please contact us on vedengarojava (A) riseup (dot) net. We would love to hear your feedback.

Here you can find the links we mention in the program:

[Article] What has happened in Afrin?
https://internationalistcommune.com/what-has-happened-in-afrin/ 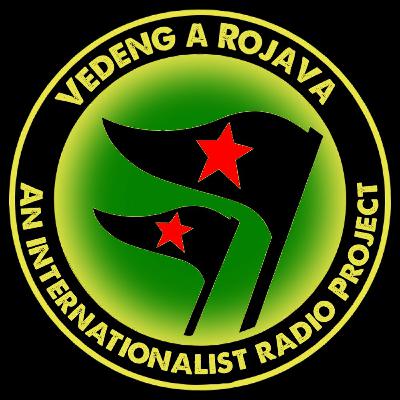 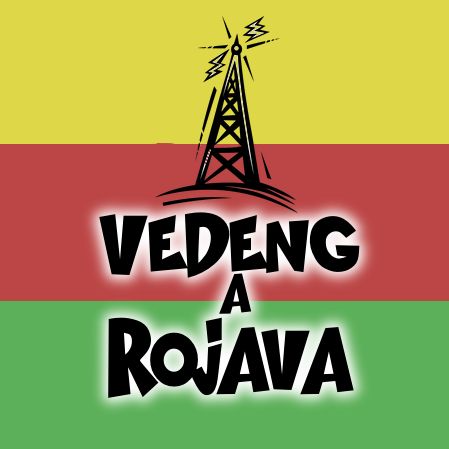