DiscoverHubris: A 24-Hour Podcast Project1.2: Exit, Pursued by a Ghost 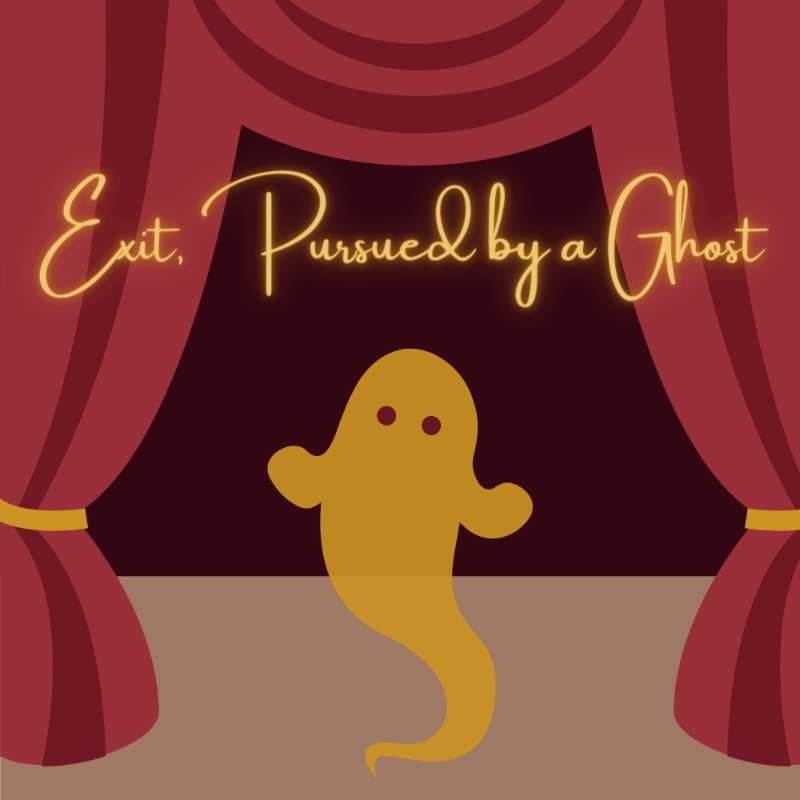 An understudy is tasked with learning the lead role overnight before making their big debut. The trouble is, that’s a bit difficult to do when the theatre is distractingly haunted...will the ghosts help or hinder their attempts to get off-book? 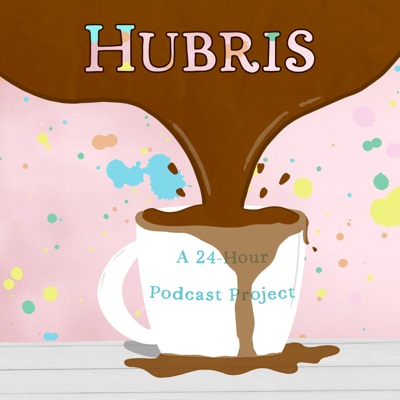 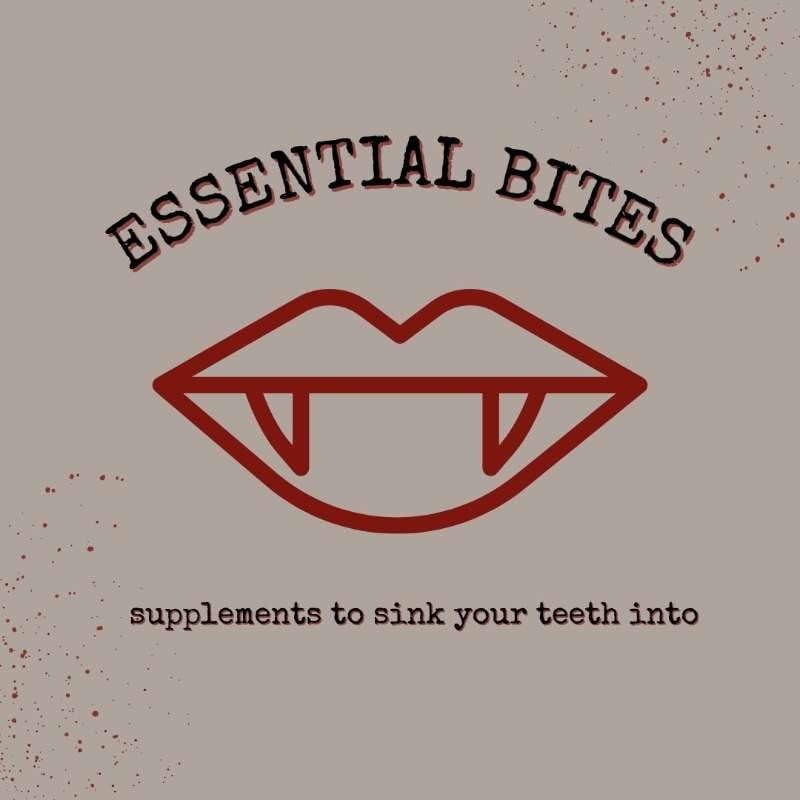 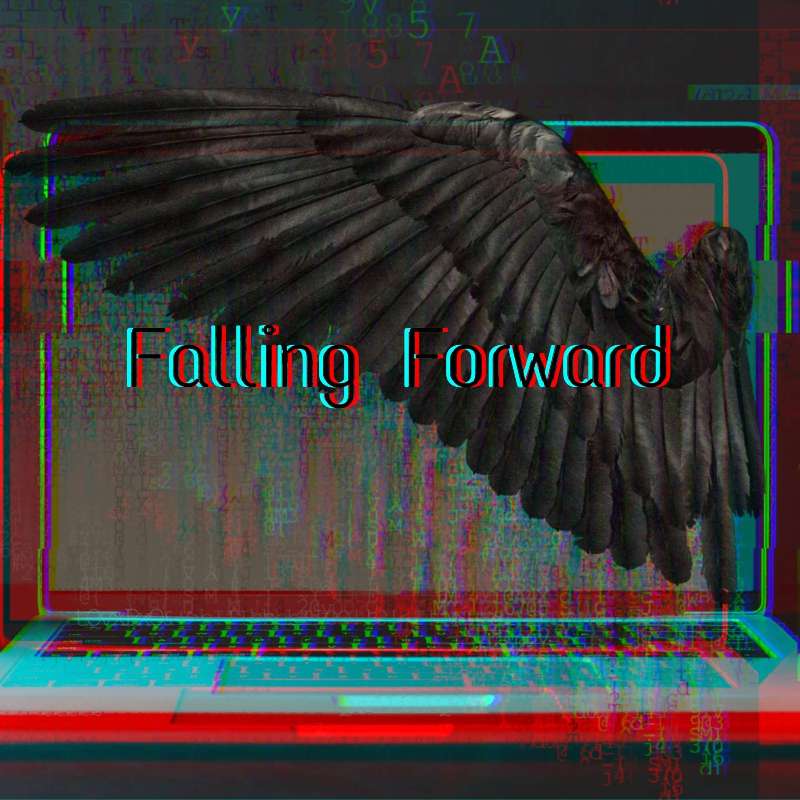 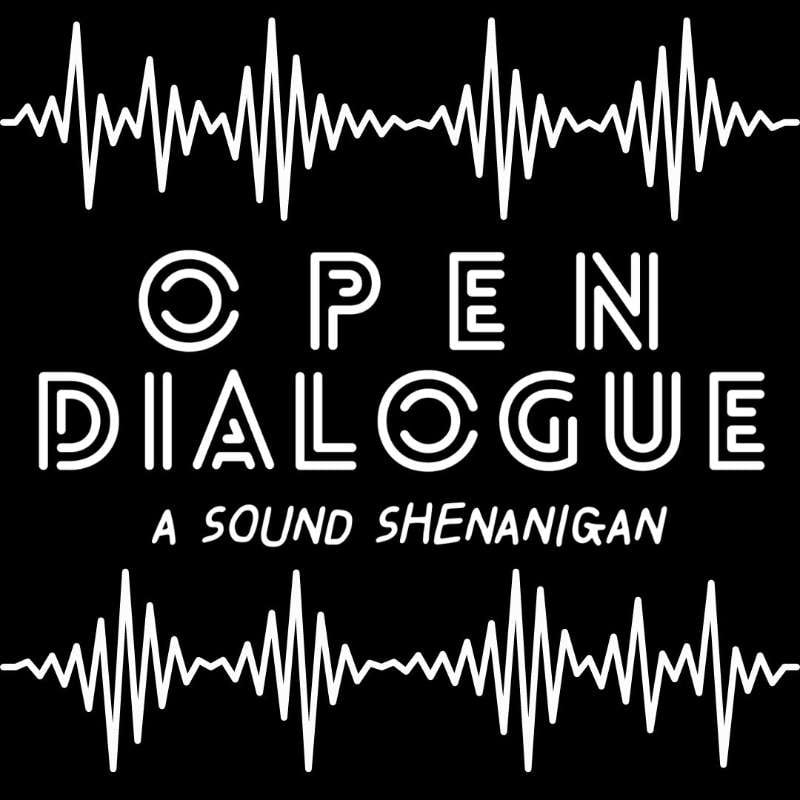 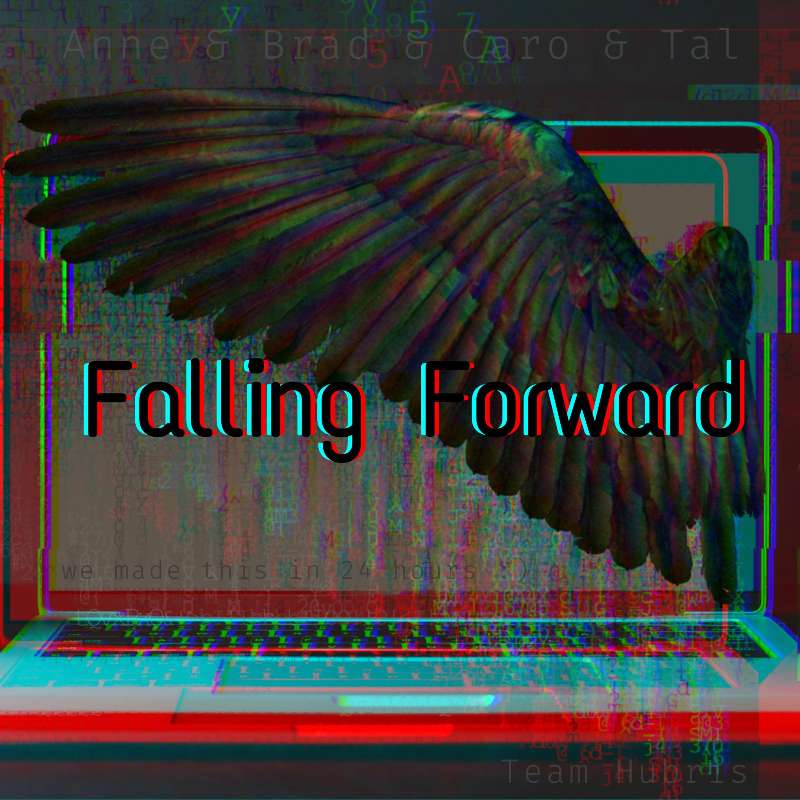 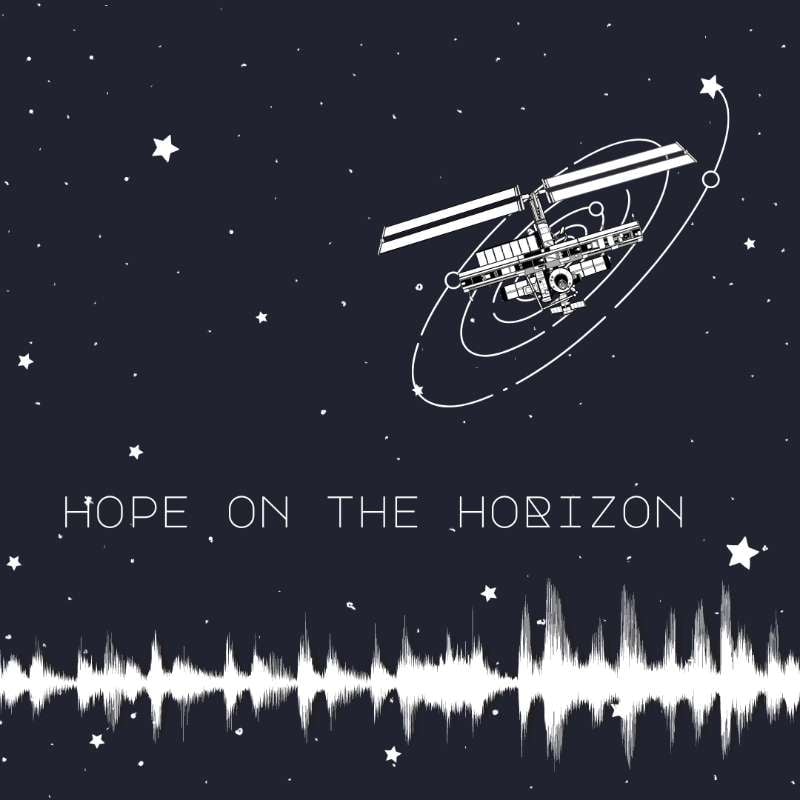 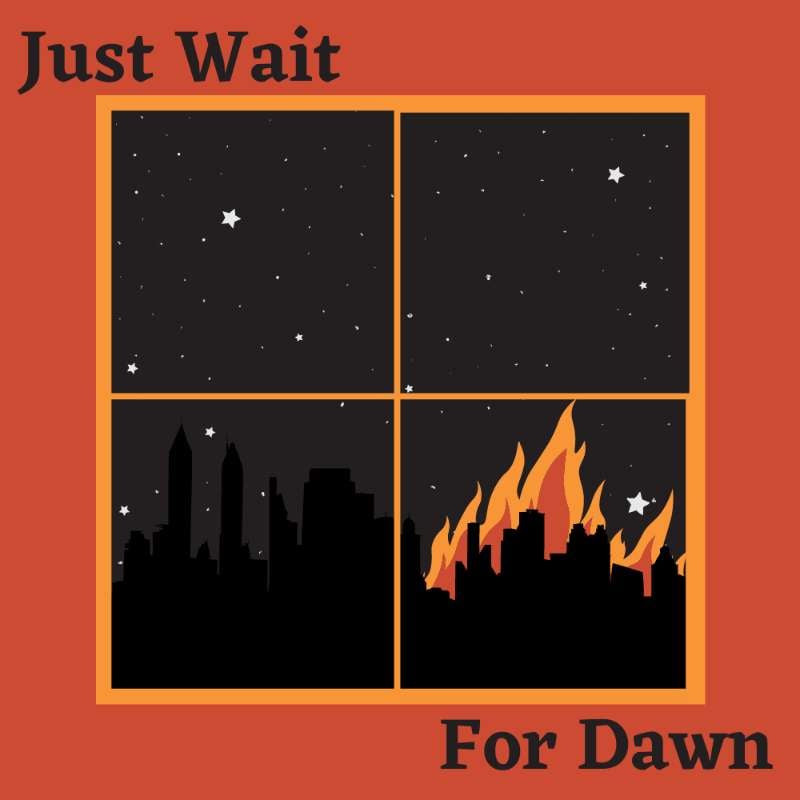 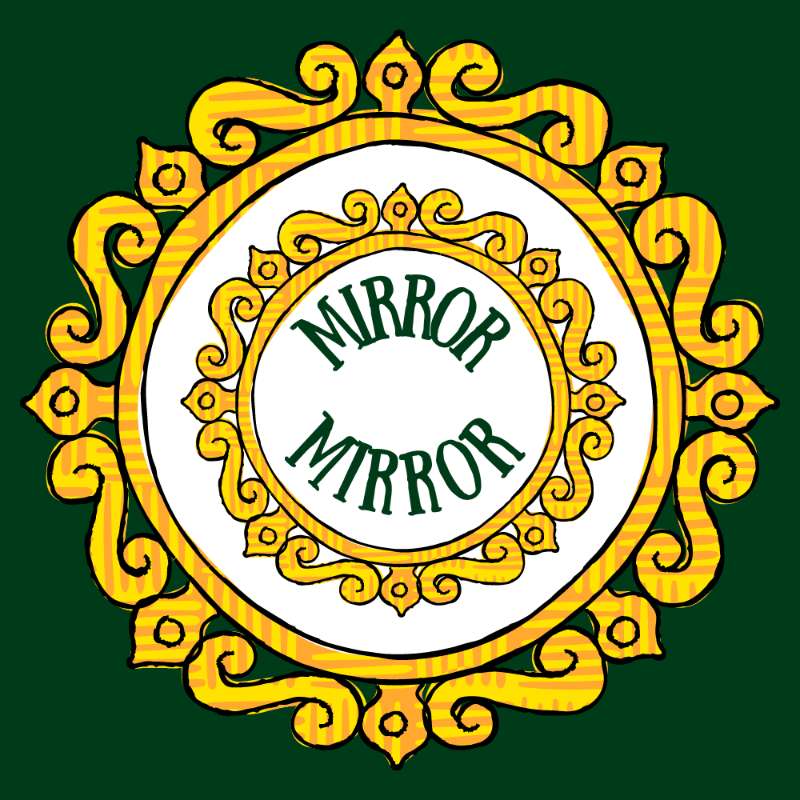 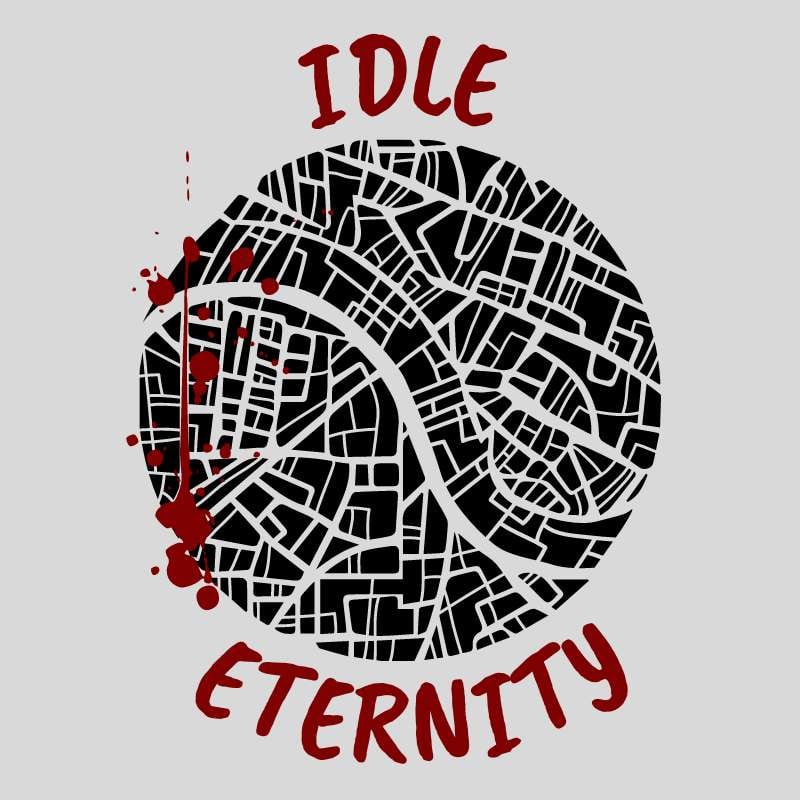 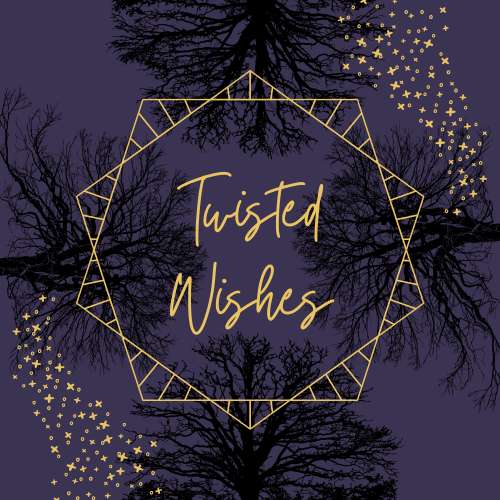 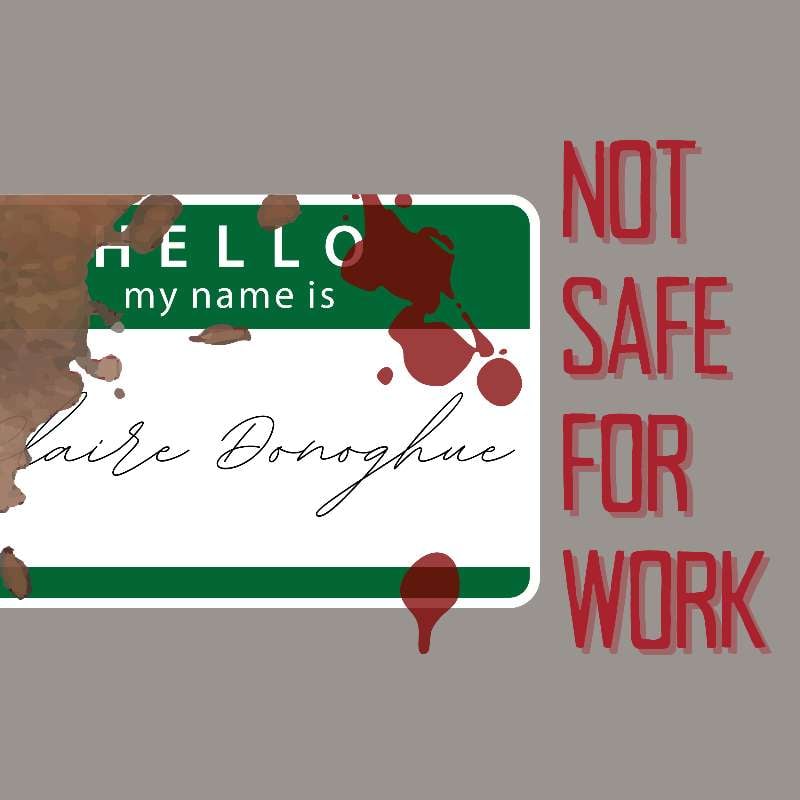 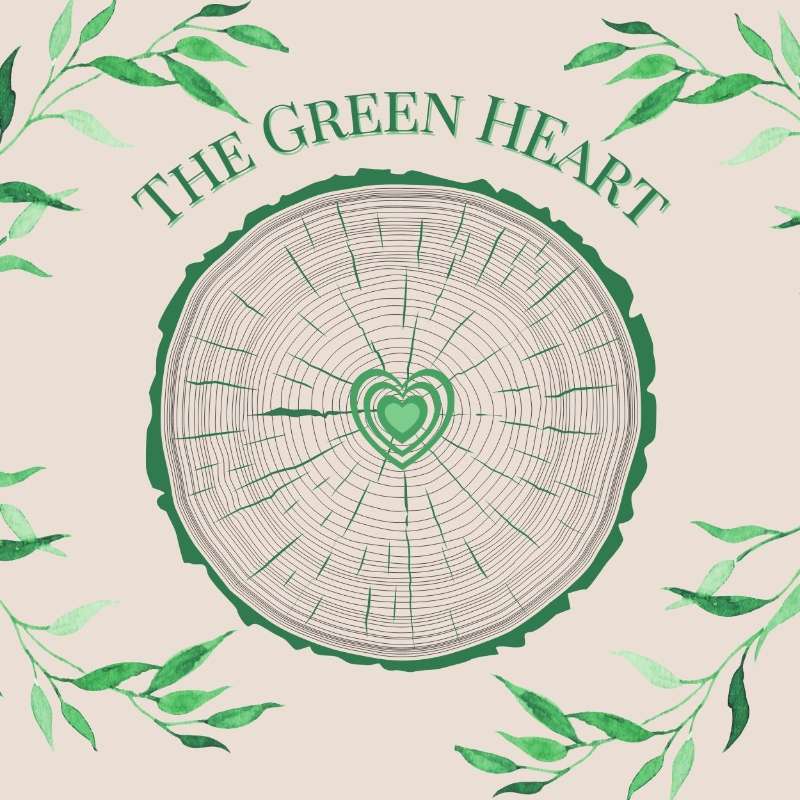 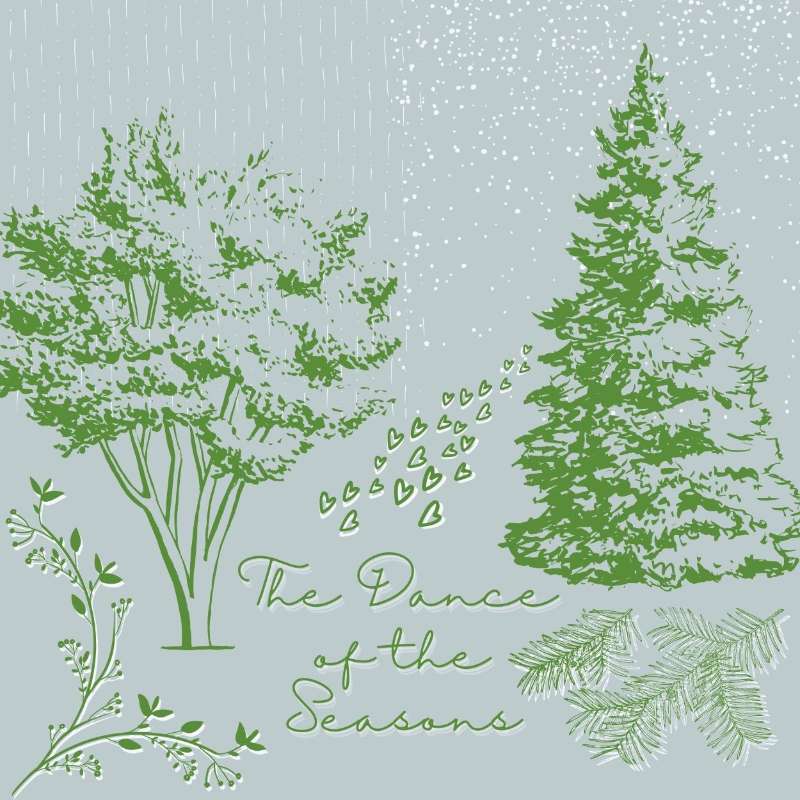 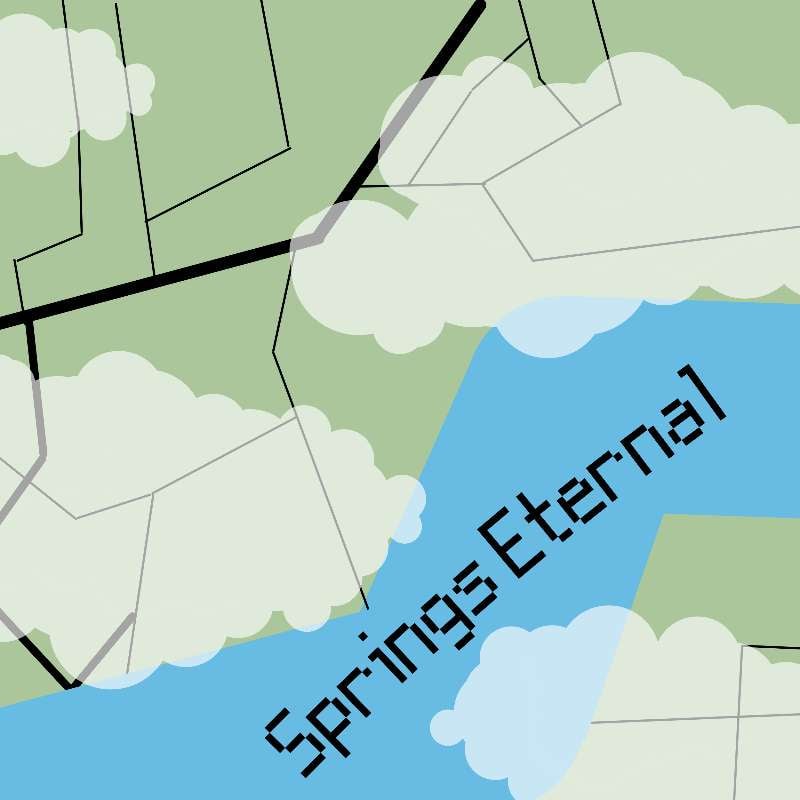 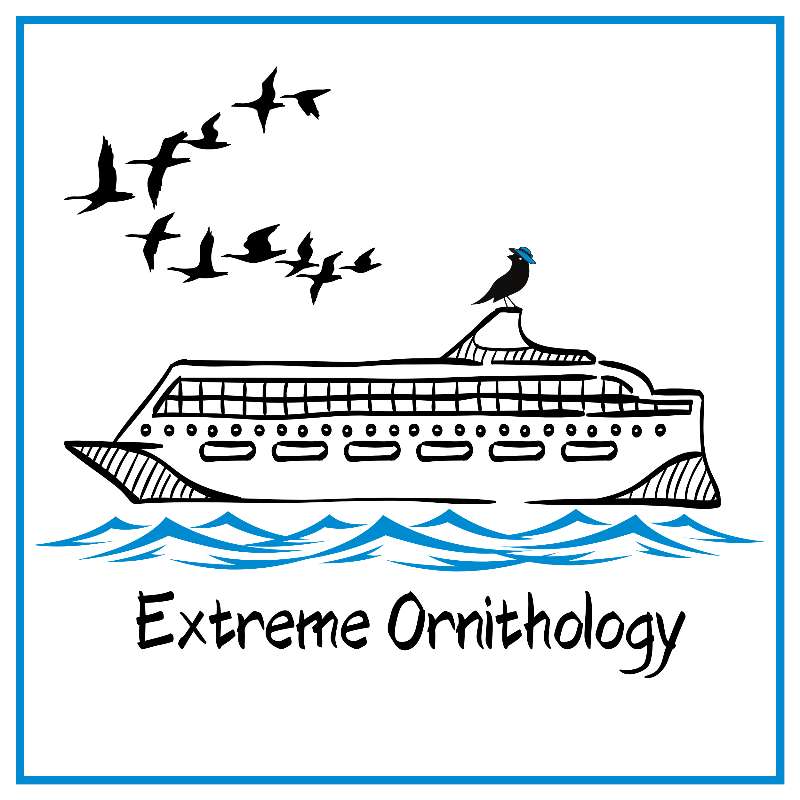 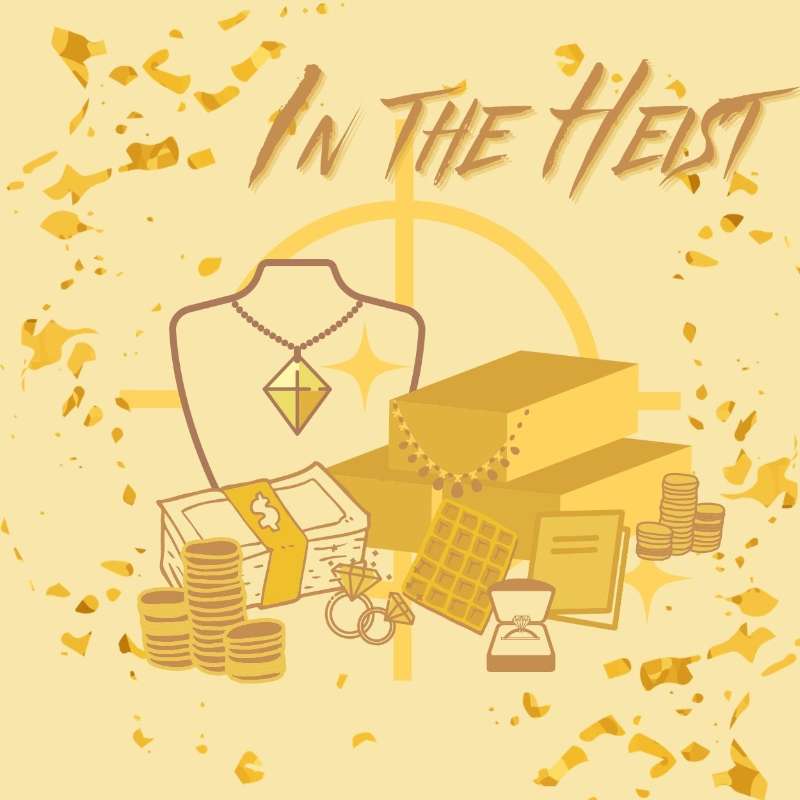 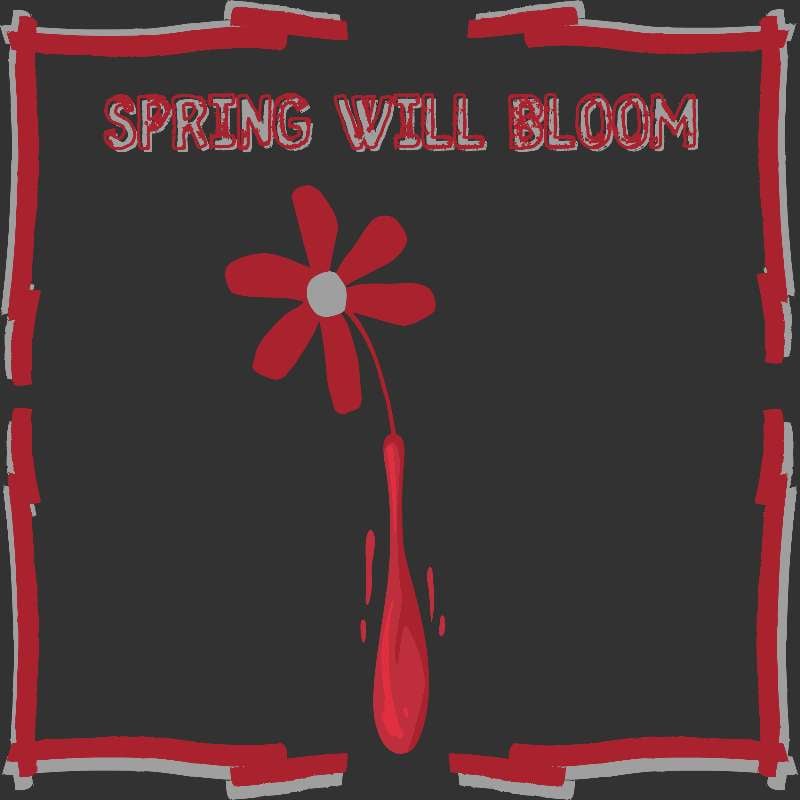 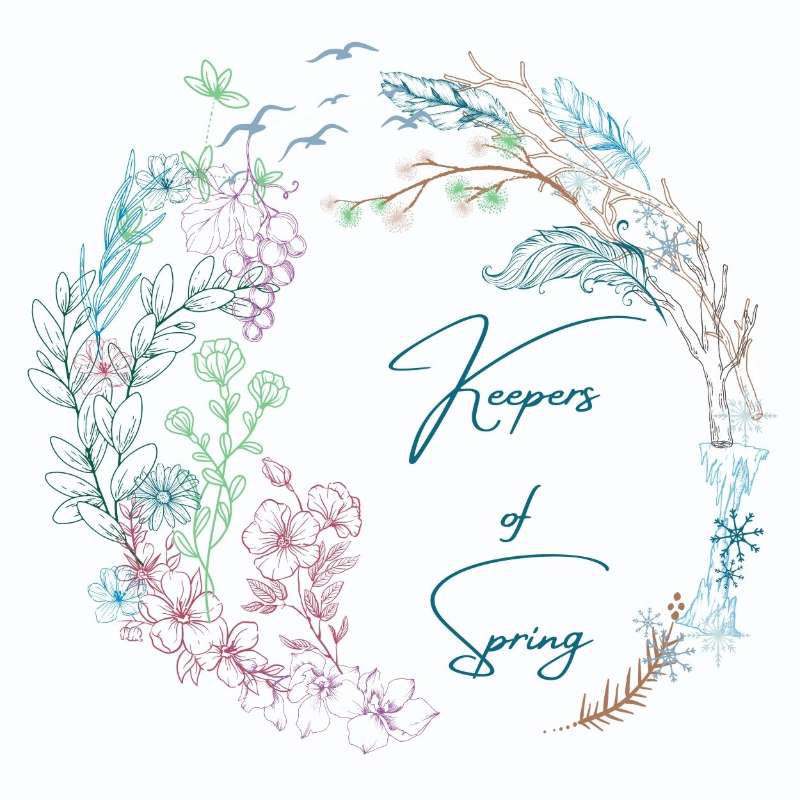 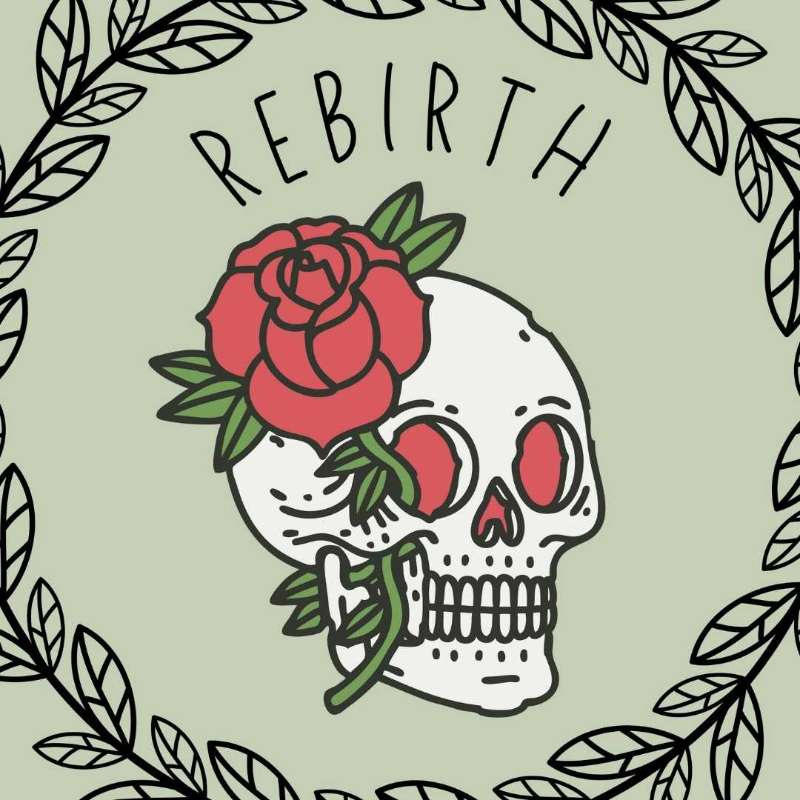