Tom Cruise wears an eye patch and leads an amazing group of actors to overthrow Hitler and the Nazi Party during World War 2...what more could you ask for?!

Join Michael Butler and Michael Field as they discuss the Bryan Singer directed historical thriller, Valkyrie. The Mikes talk about using real life locations, the difficulty with telling a true story and keeping the audience in suspense, and the cinematic choices often (and perhaps over) used when telling stories set during WWII. 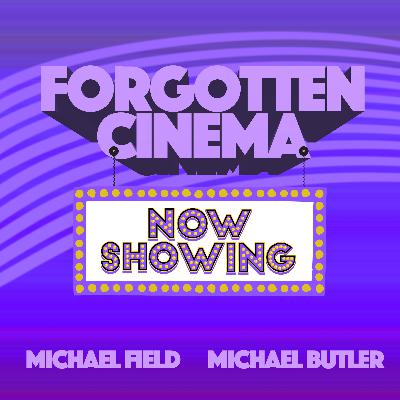