The Mikes go head to head discussing the 1991 Bruce Willis action/comedy, Hudson Hawk; a film each Mike holds a very differing opinion of.

Join Michael Butler as he discusses the failings of this critically panned mess of a film; one that goes either too far, or never goes far enough with it's zaniness.

Join Michael Field as he defends the film's lightheartedness, witty dialogue, and breezy runtime against those who can't seem to just appreciate the film for what it is: a hidden gem, a cult classic, a piece of...Forgotten Cinema (see what we did there?).

So choose your side, grab your popcorn and soda, please notice the exits at the front and rear of the auditorium, and settle down for Forgotten Cinema! 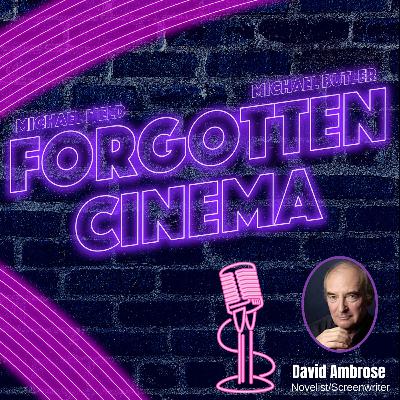