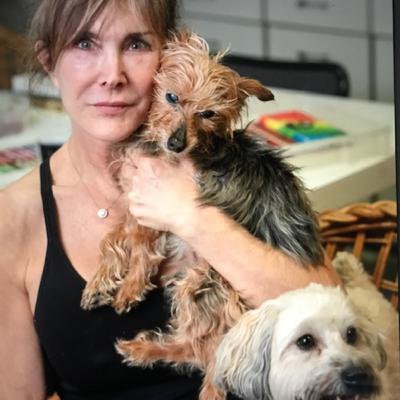 A successful professional artist, Claudia, a single mom, supported her children by painting tiles for peoples' houses. It allowed her to be home with her children. At the age of 53 Claudia experienced the unimaginable. She answered a knock at the door and a policeman was standing there. He told her every parent's worst nightmare, her son Ben, the first love of her life was gone. After Ben's death, she fell into a dark and lonely place. She gave up painting. Over the next 13 years, Claudia slowly learned to live with her pain and grief. She began to paint again. Her work had no special meaning to her at the time. Parents who have experienced the death of their children began to seek her out for advice, comfort and hope. Over time she realized that she was saying the same words repeatedly. She decided to write them down. It wasn't until she began writing this book that the art, she thought had no meaning, served to be perfect illustrations. The book was initially written as a gift for a mother whose son had recently died. Other's wanted copies to send to friends who were suffering the same losses. She started making copies. She discovered that helping other grieving parents gave both her grief and her art a purpose. Claudia lives in Baltimore, Maryland with her loving husband Richard and close to her daughter Jessica, son-in-law Michael and two grandchildren, Olive and Gus. Her loves also include her two dogs and two birds. Find Claudia: @artoflivingwithgrief
https://claudiachappel.com Please follow The Death Dialogues Project and learn more about this project at www.deathdialogues.net where you will find links to podcast platforms and our social media. Instagram is our fave social media home @deathdialoguesproject

Send in a voice message: https://anchor.fm/deathdialogues/message
Comments
In Channel 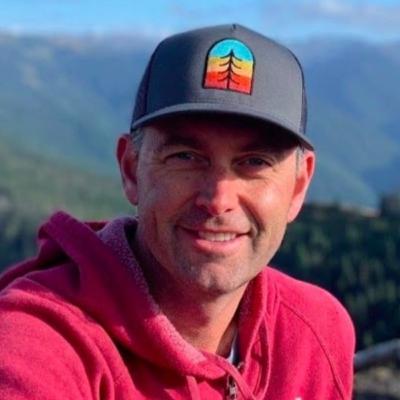 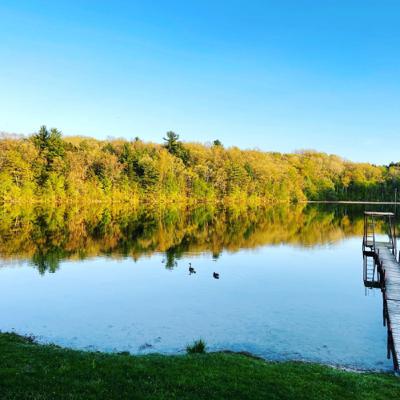 thoughts from the road … 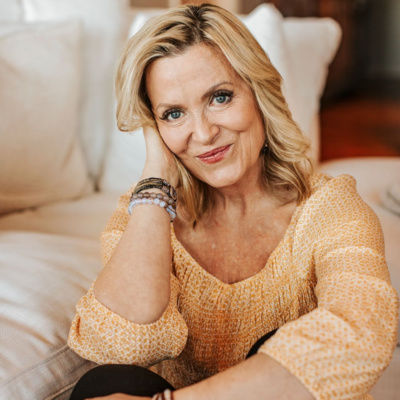 116. Grieving as a Self Help Guru: Kristine Carlson 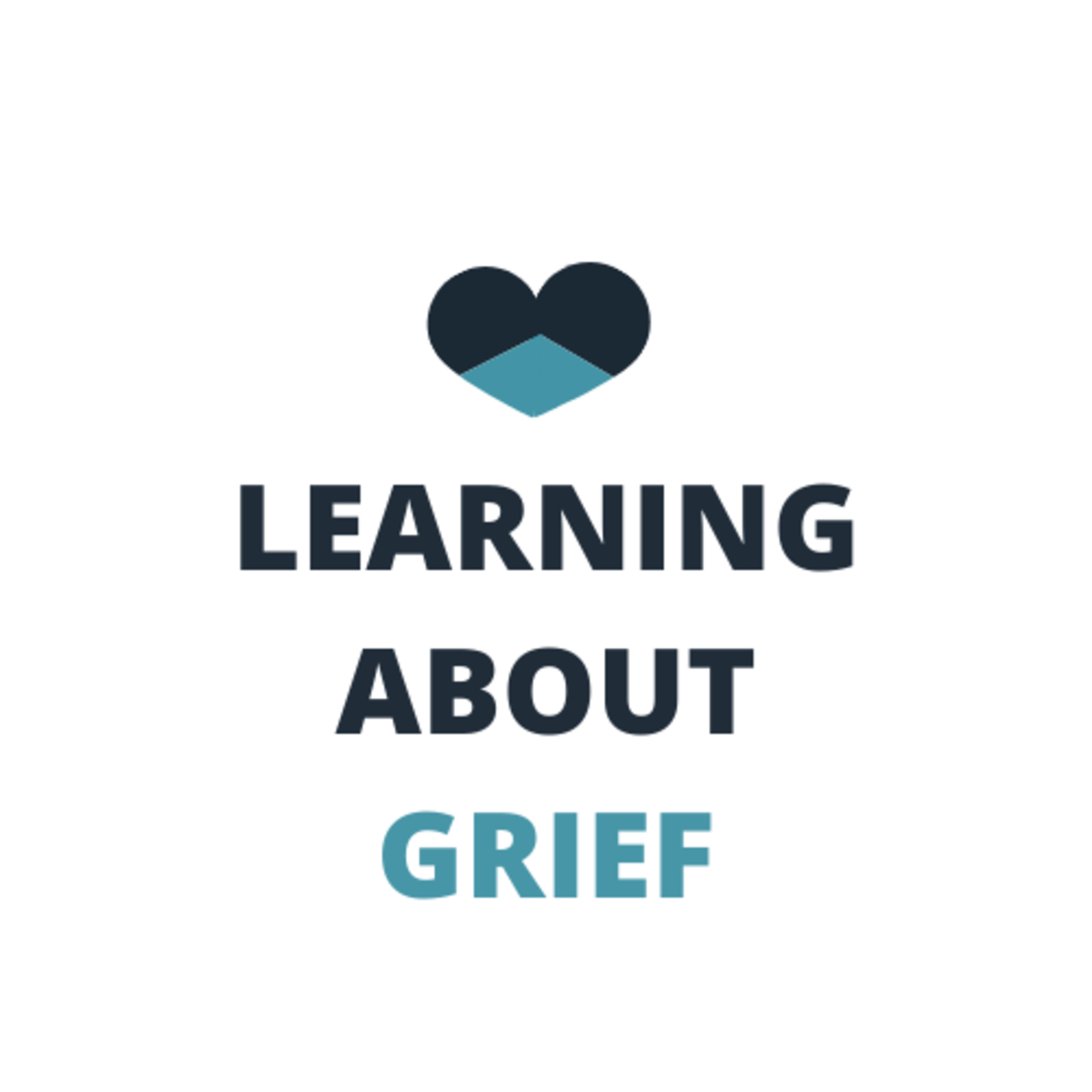 115. Learning about Grief: A. Olivia Nelson 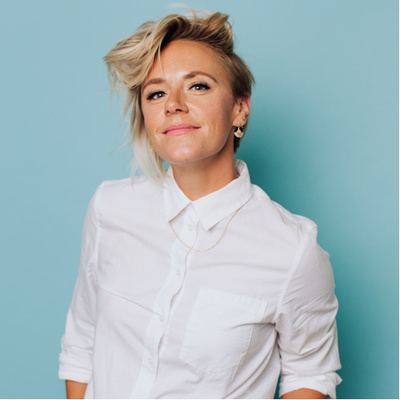 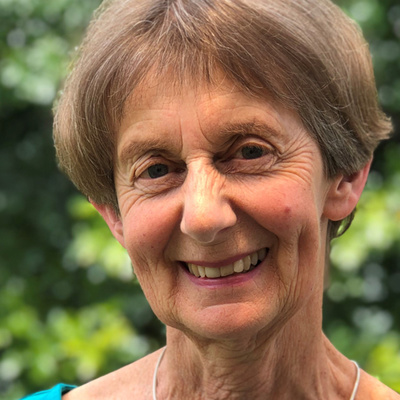 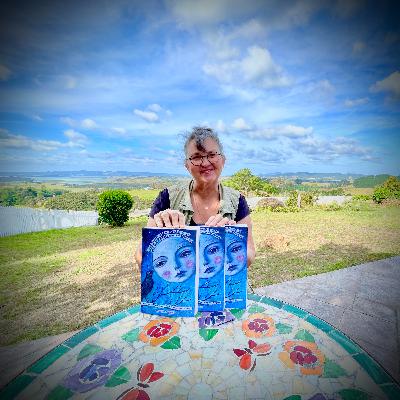 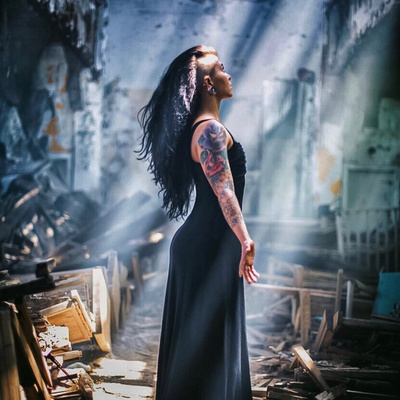 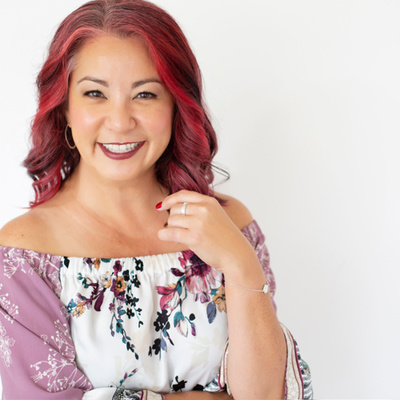 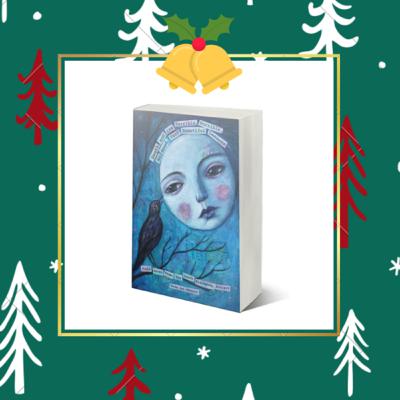 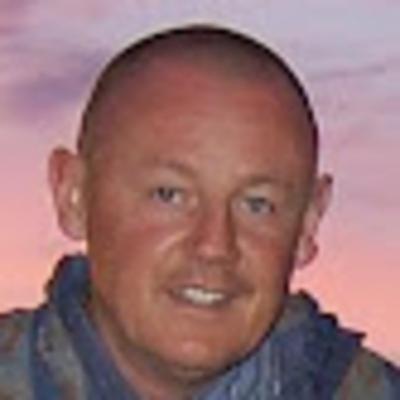 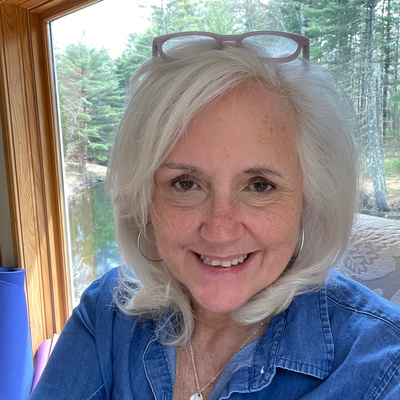 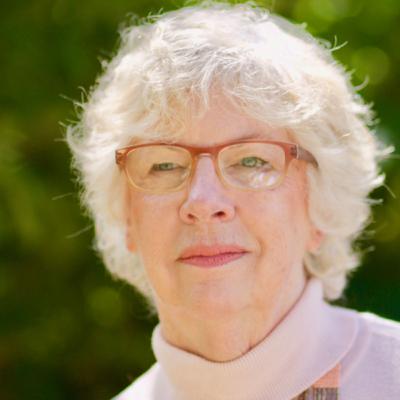 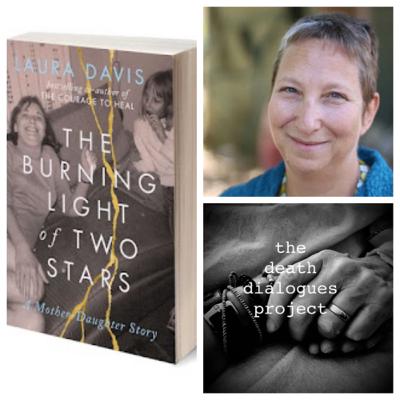 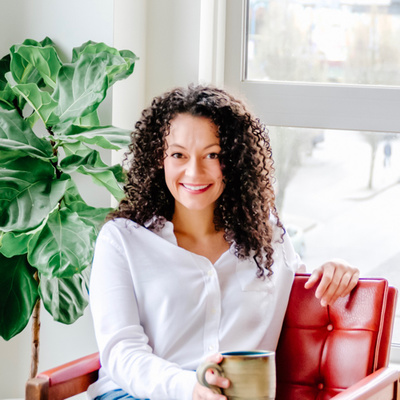 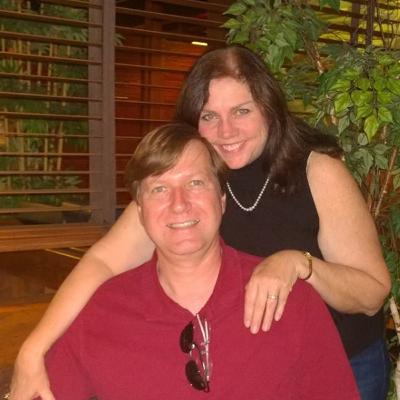 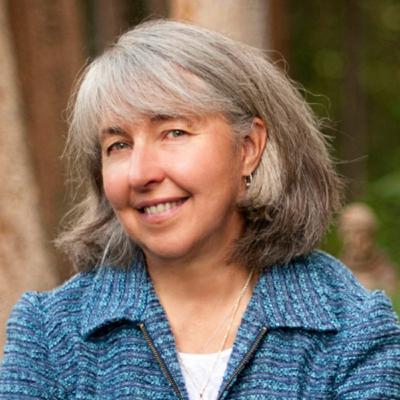 104. Karen Wyatt, MD: Lessons for Living from the Dying 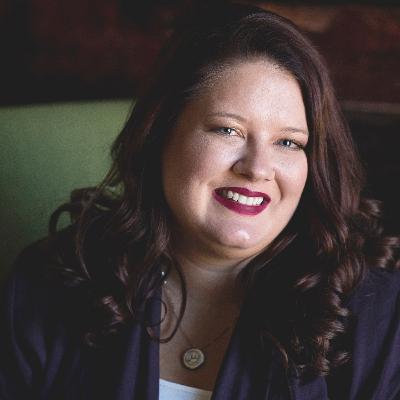 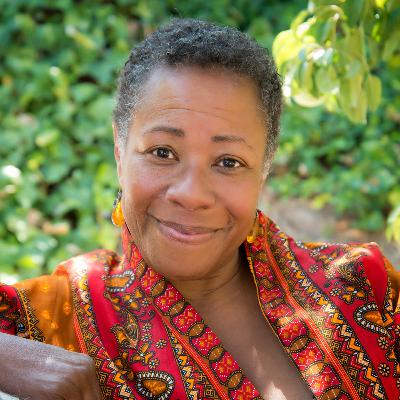