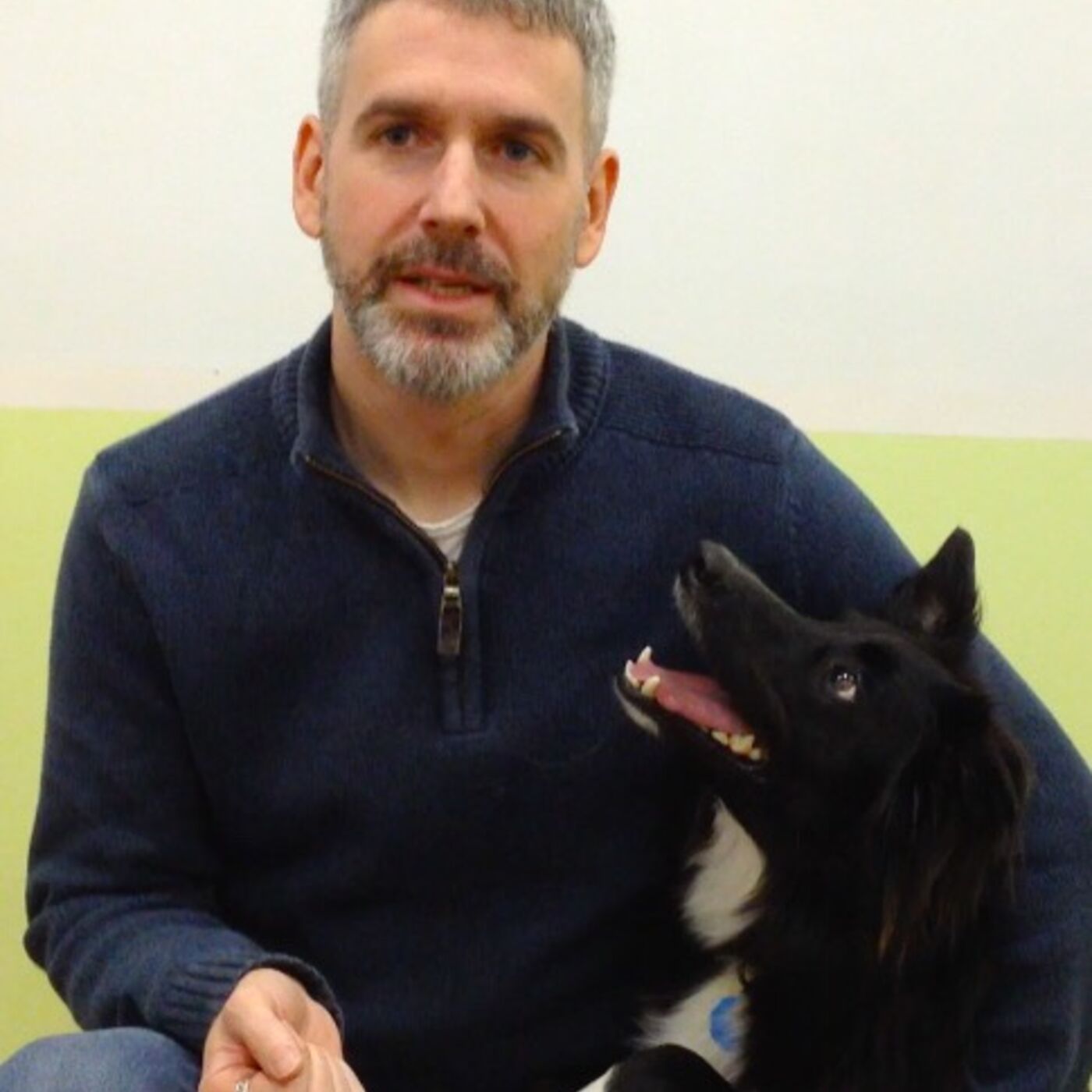 In this episode I catch up with Simon Gadbois. His father was a student of Piaget, and he himself did his PhD with the late great John Fentress ( a former student of Robert Hinde). So he has a really balanced view of the ehtological-psychological distinction. His work on how complex behaviours can arise from relatively simple rules without complex cognition is fascinating and he has a strong interest in the philosophy of science; both topics we cover in this episode, before moving on to to more canid specific stuff in part 2. I would recommend this episode to every graduate student doing behaviour work, but also anyone intersted in how we "know" things. 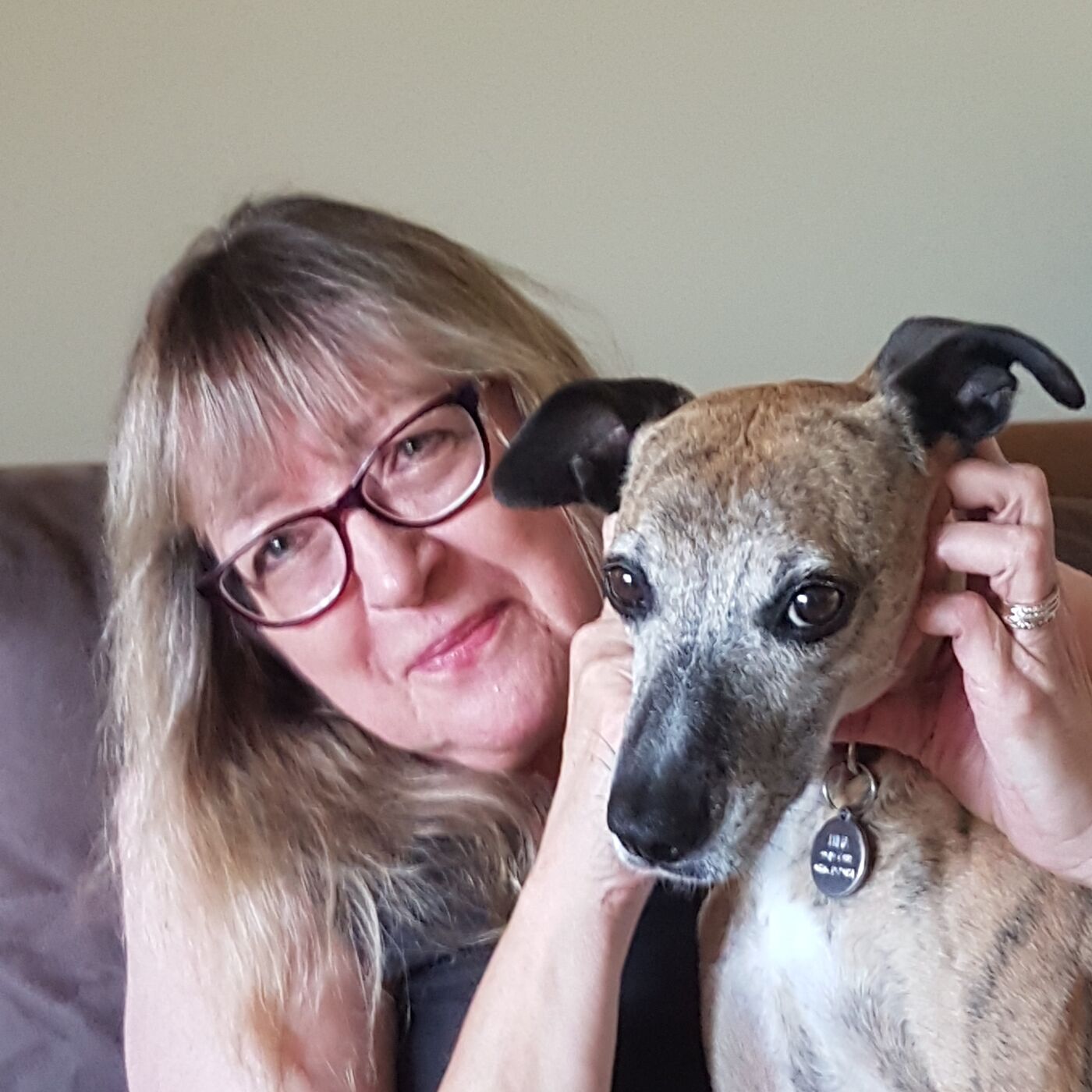 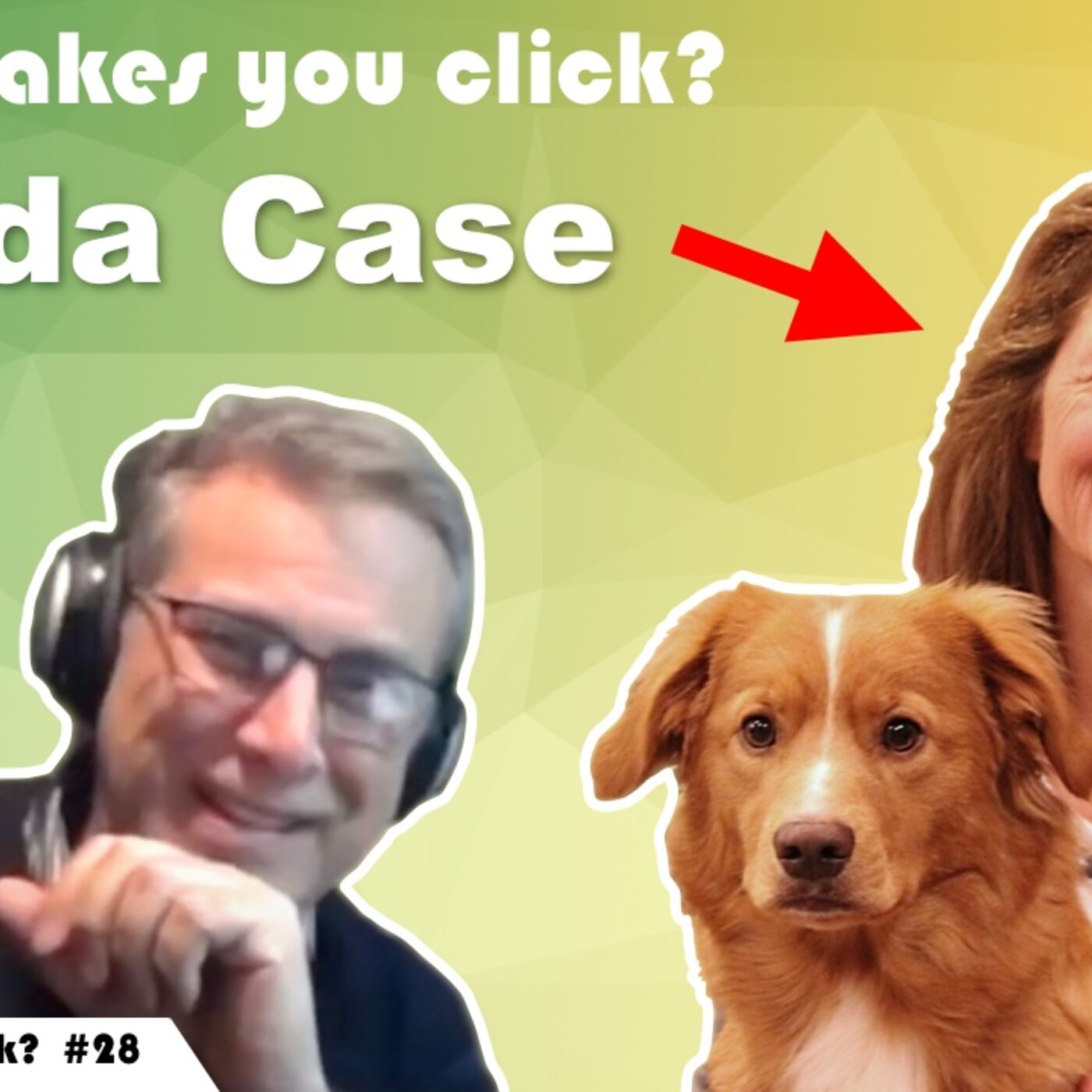 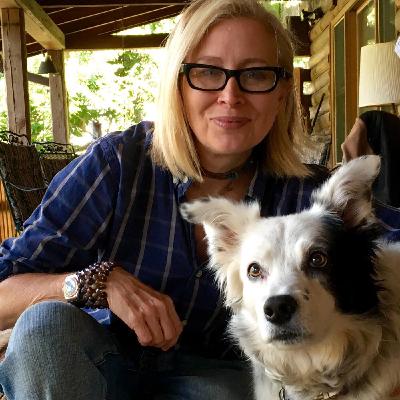 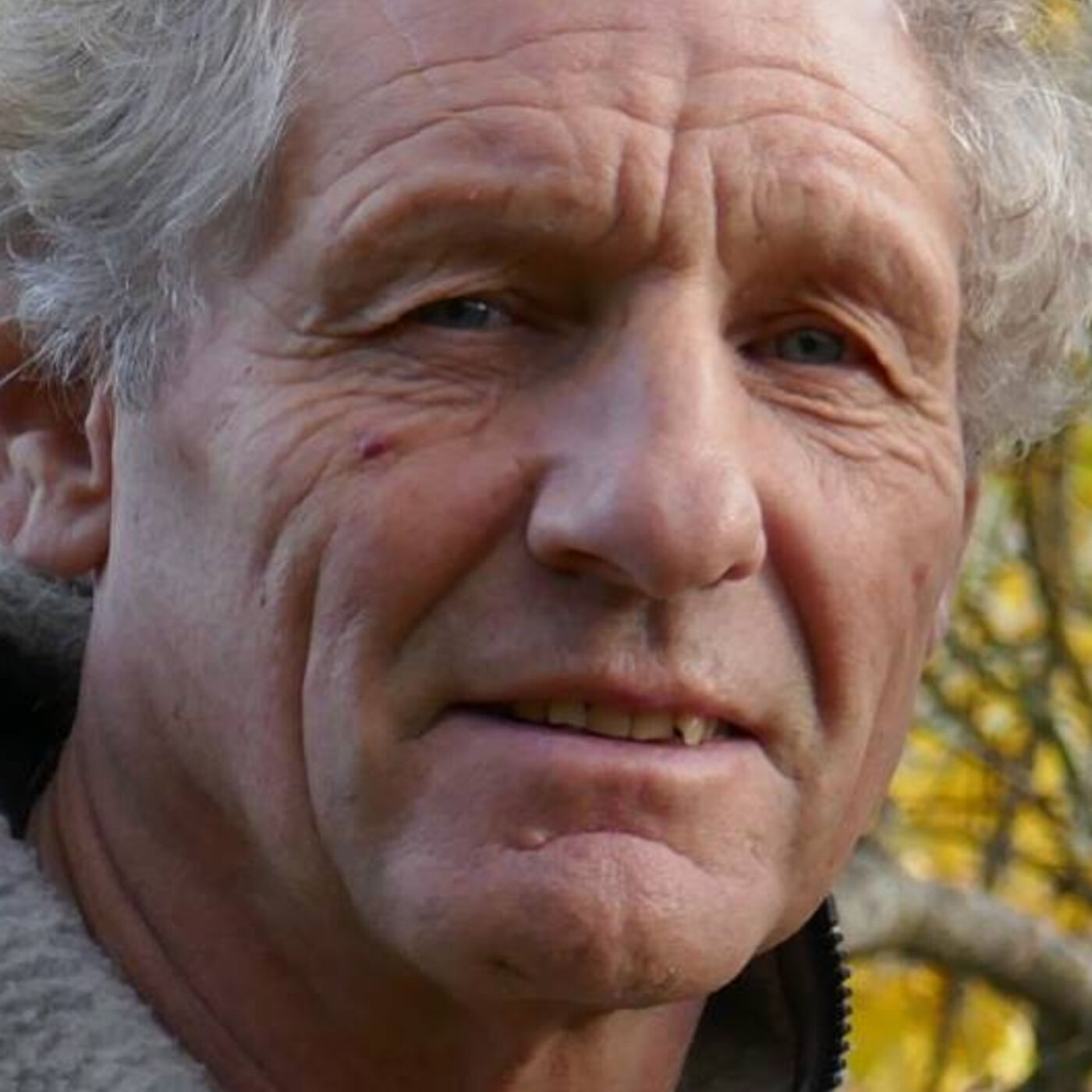 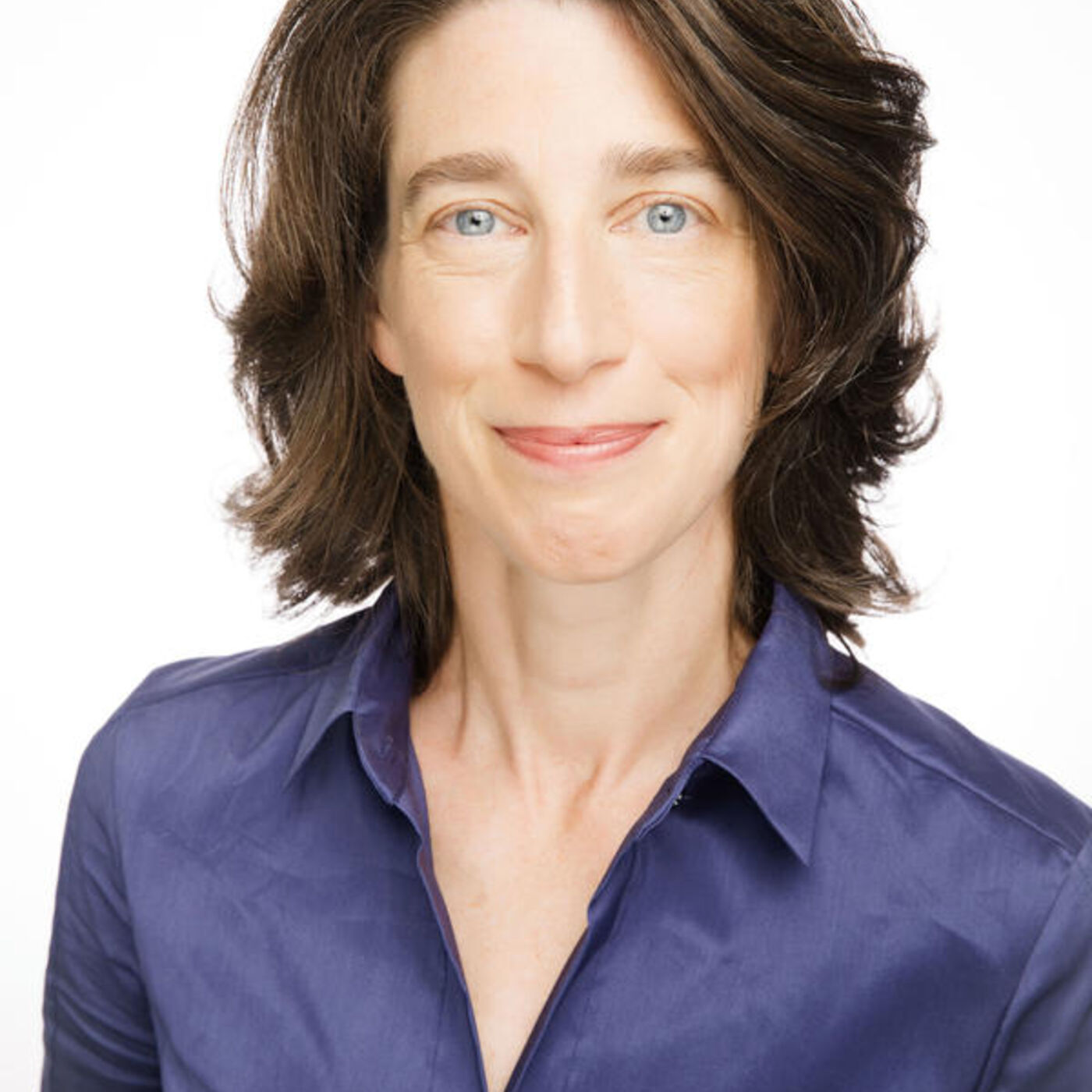 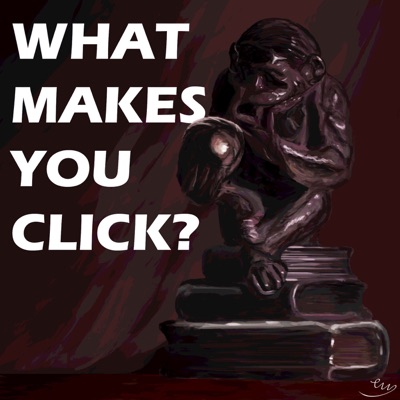 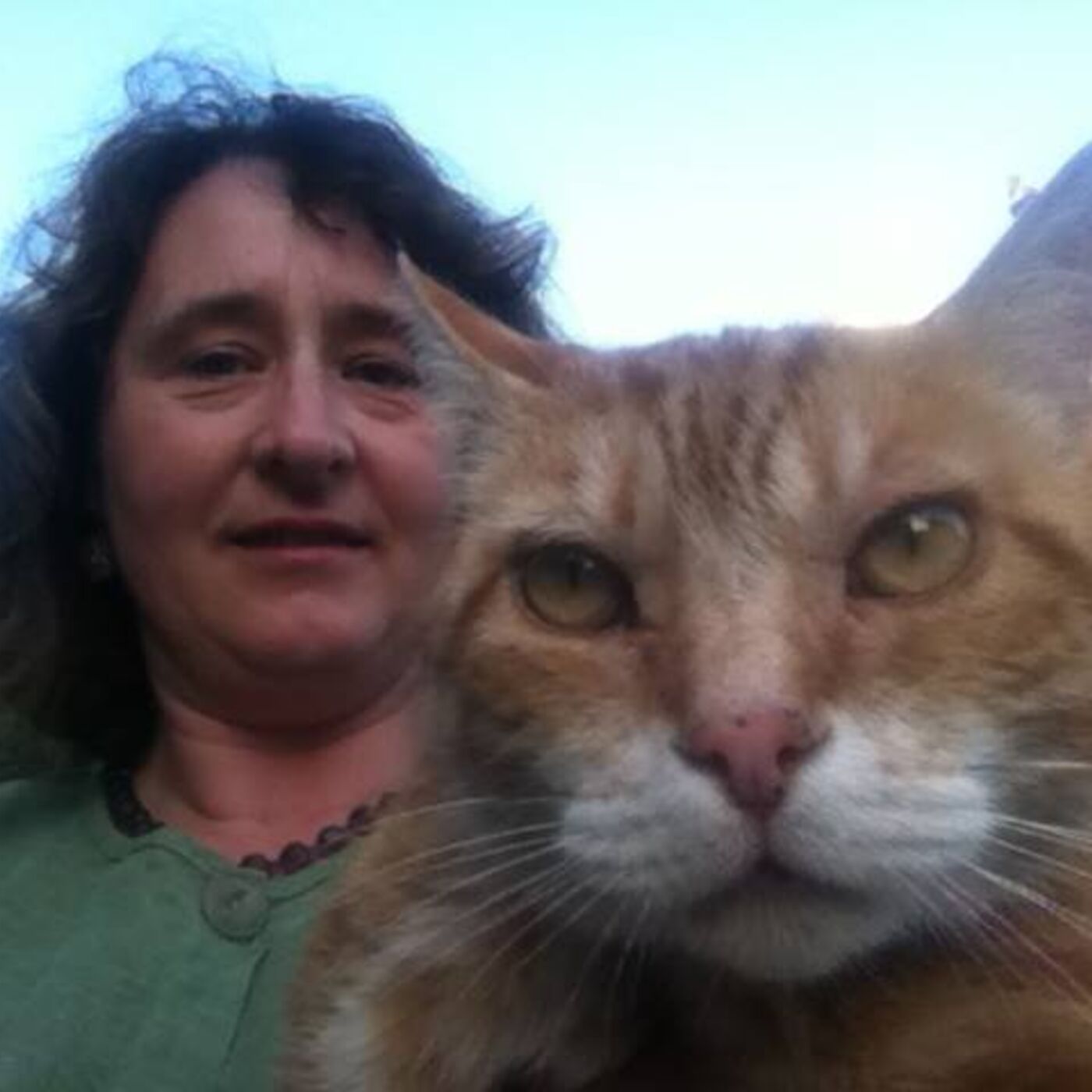 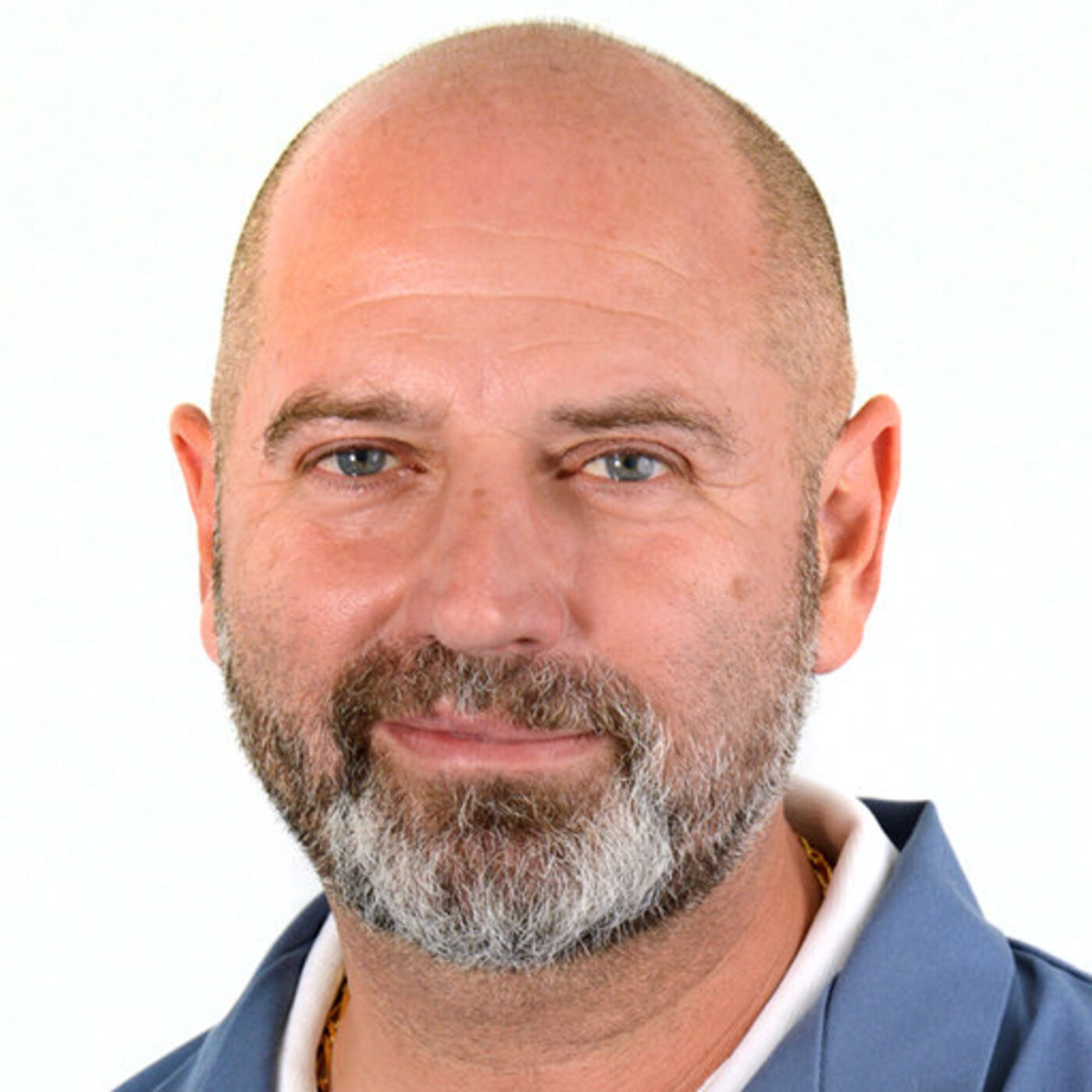 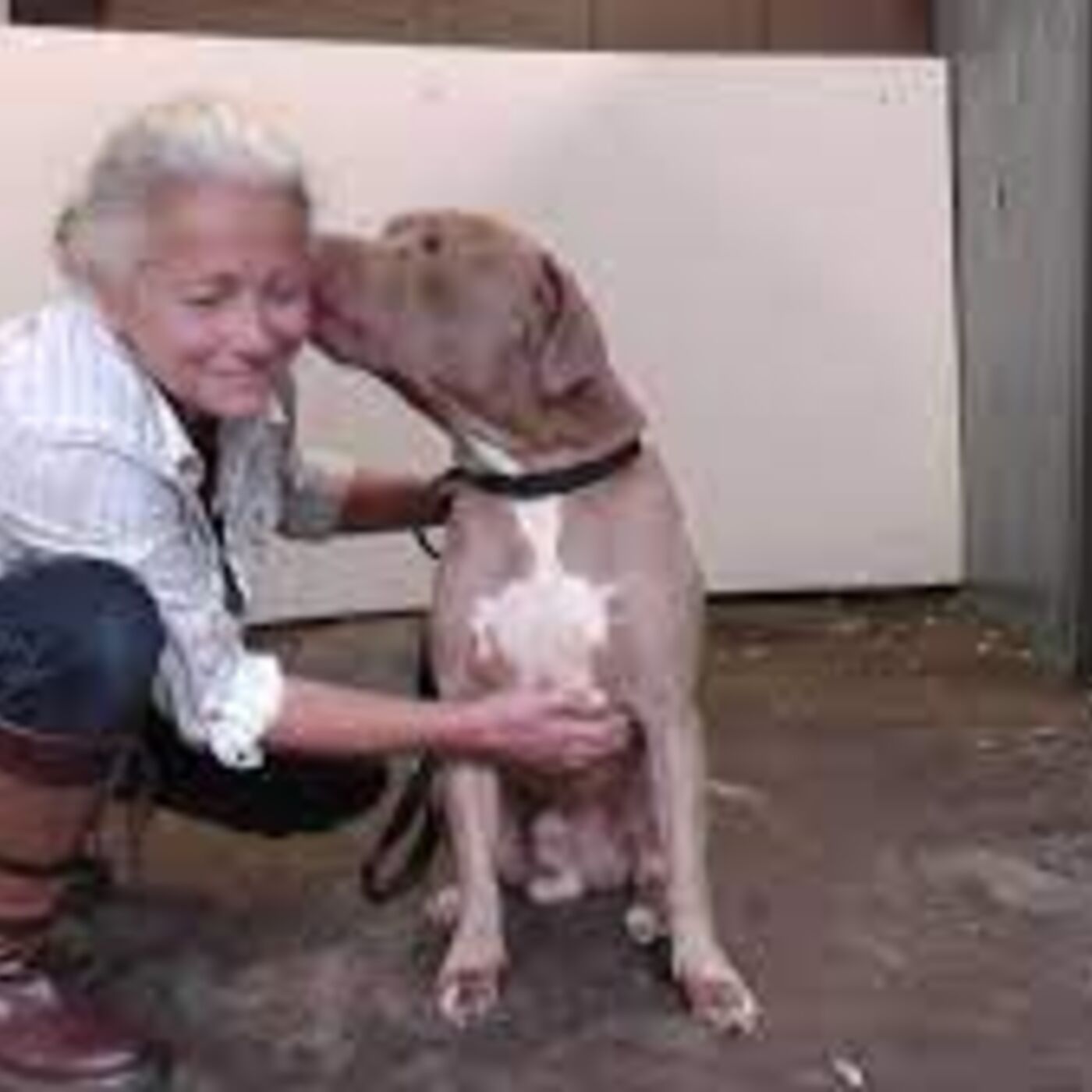 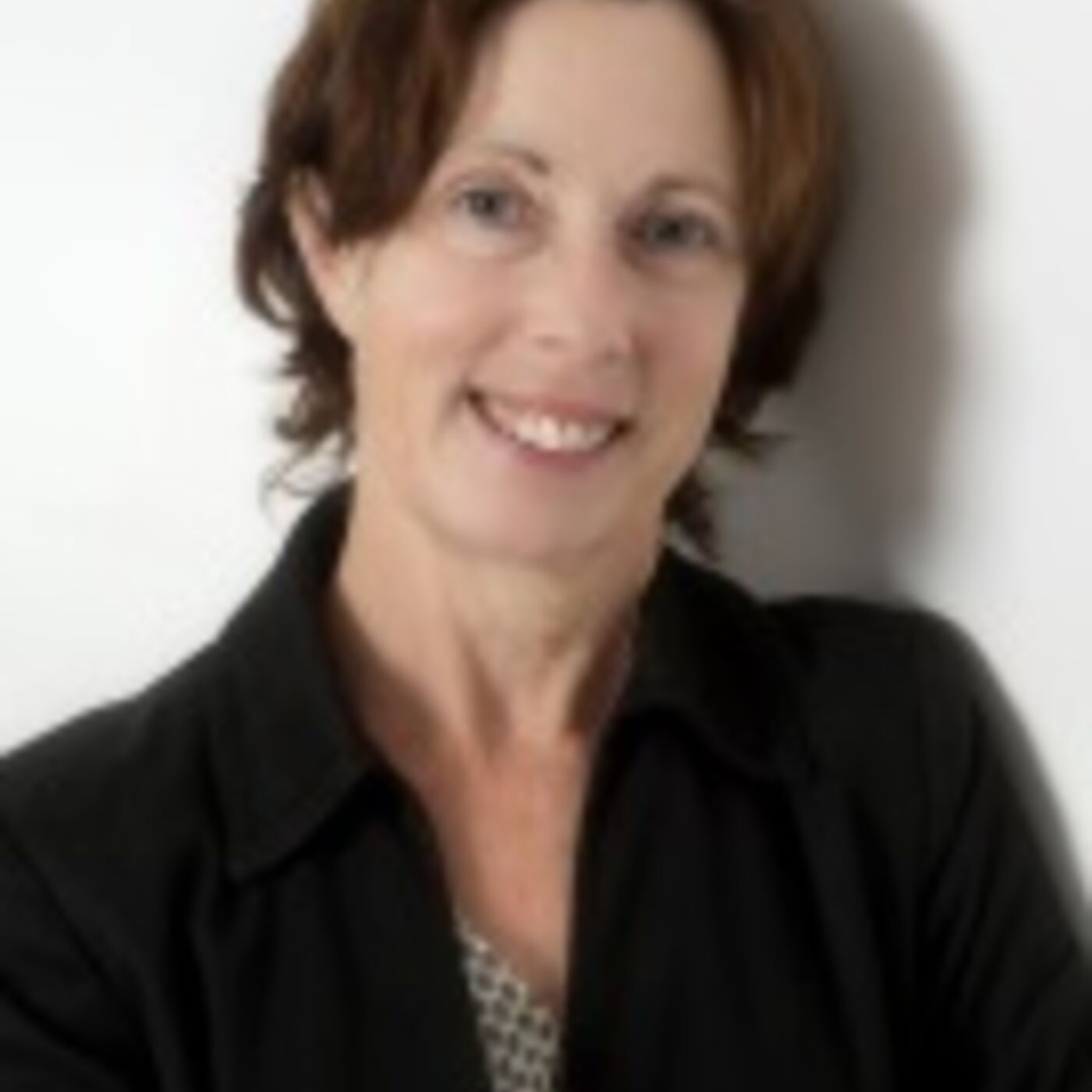 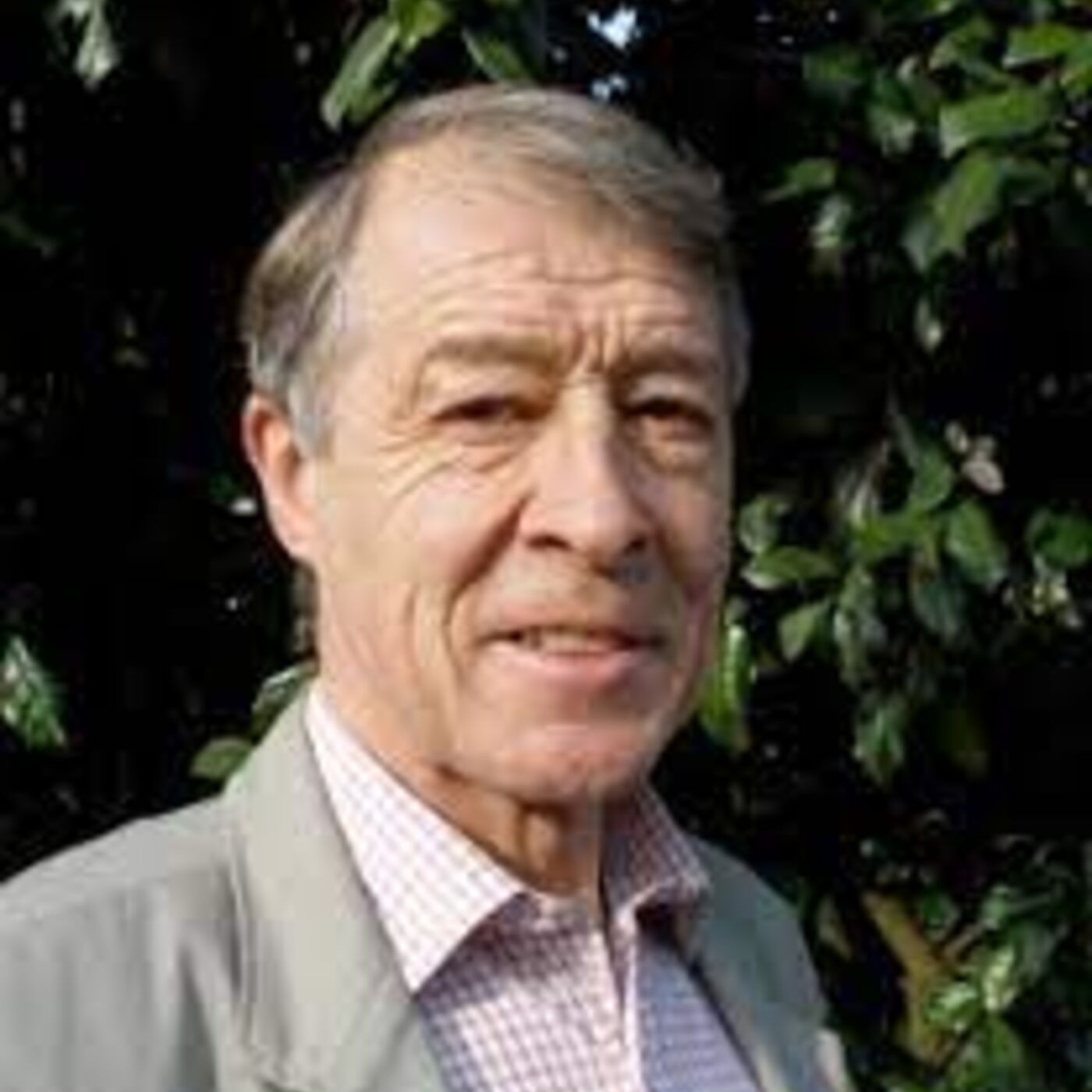 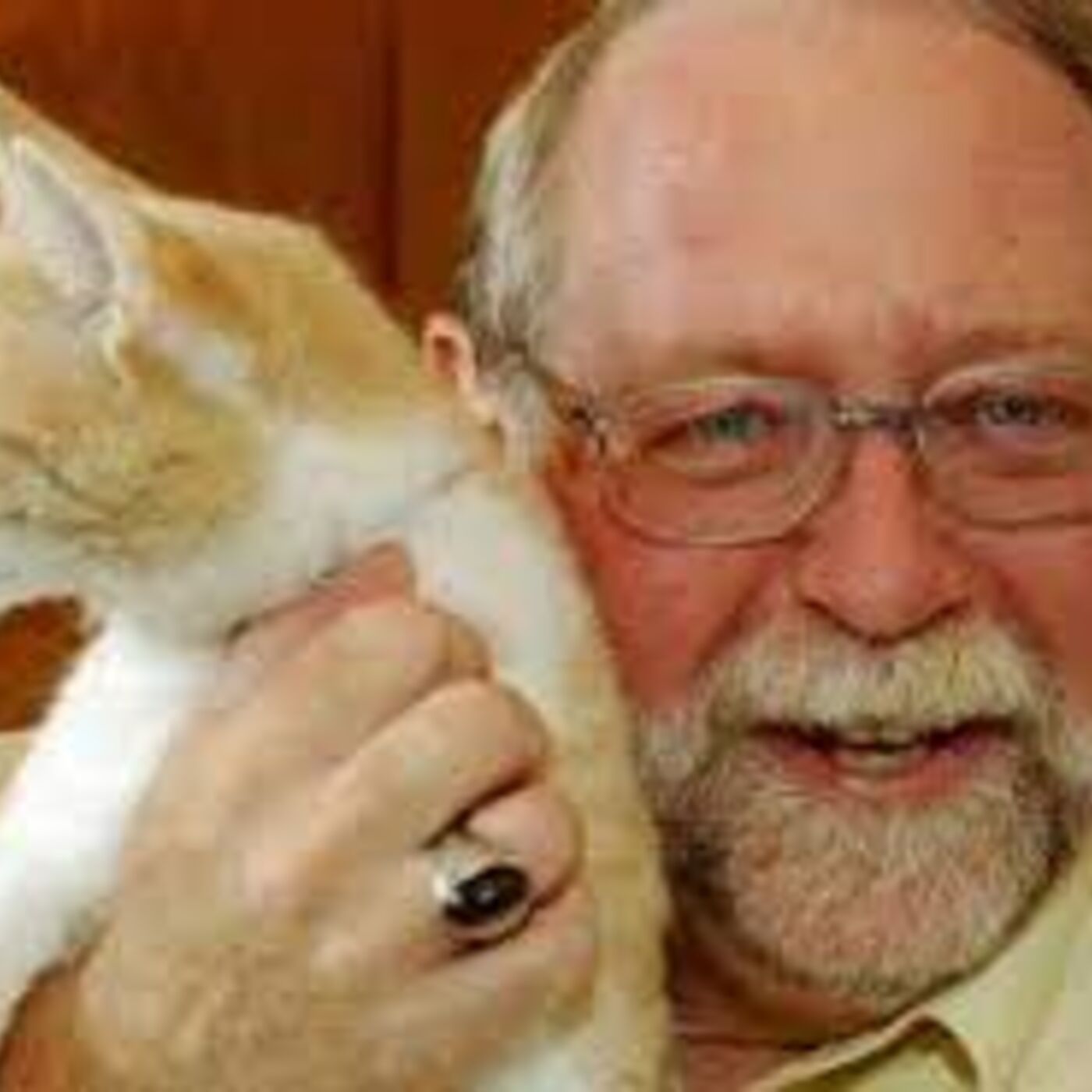 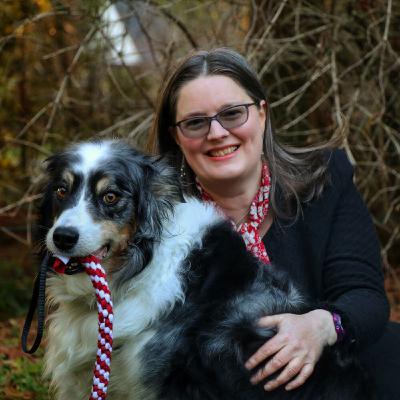 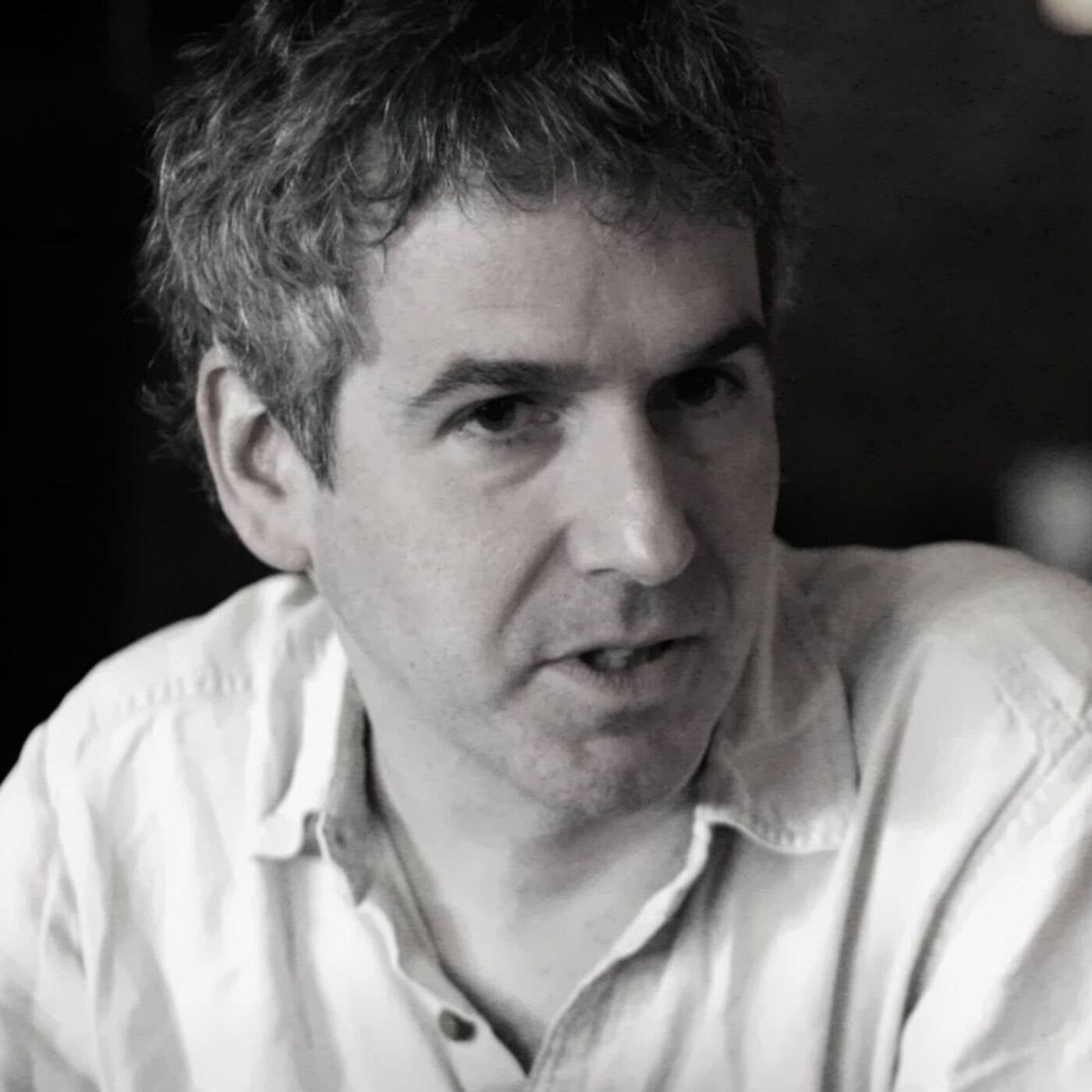 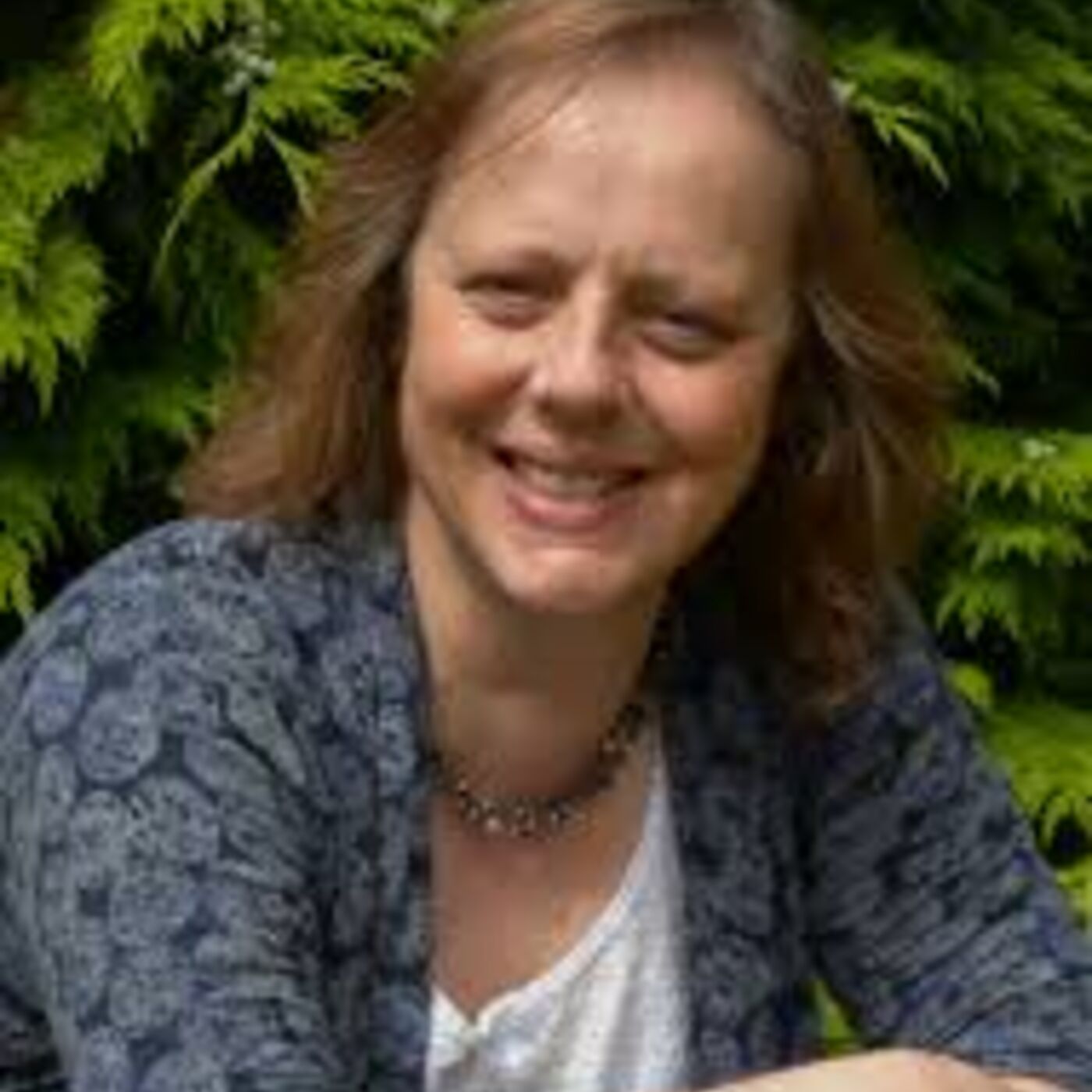 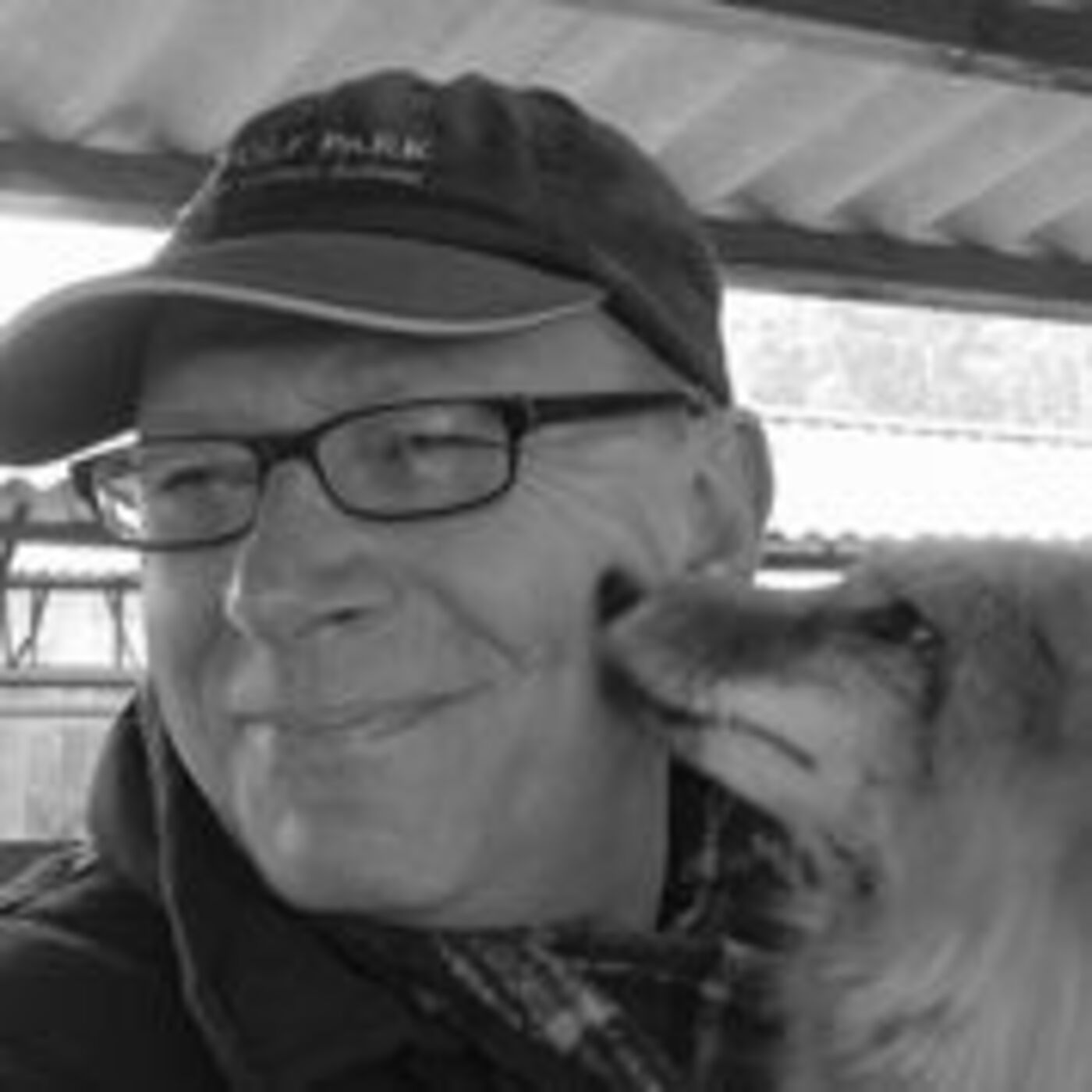 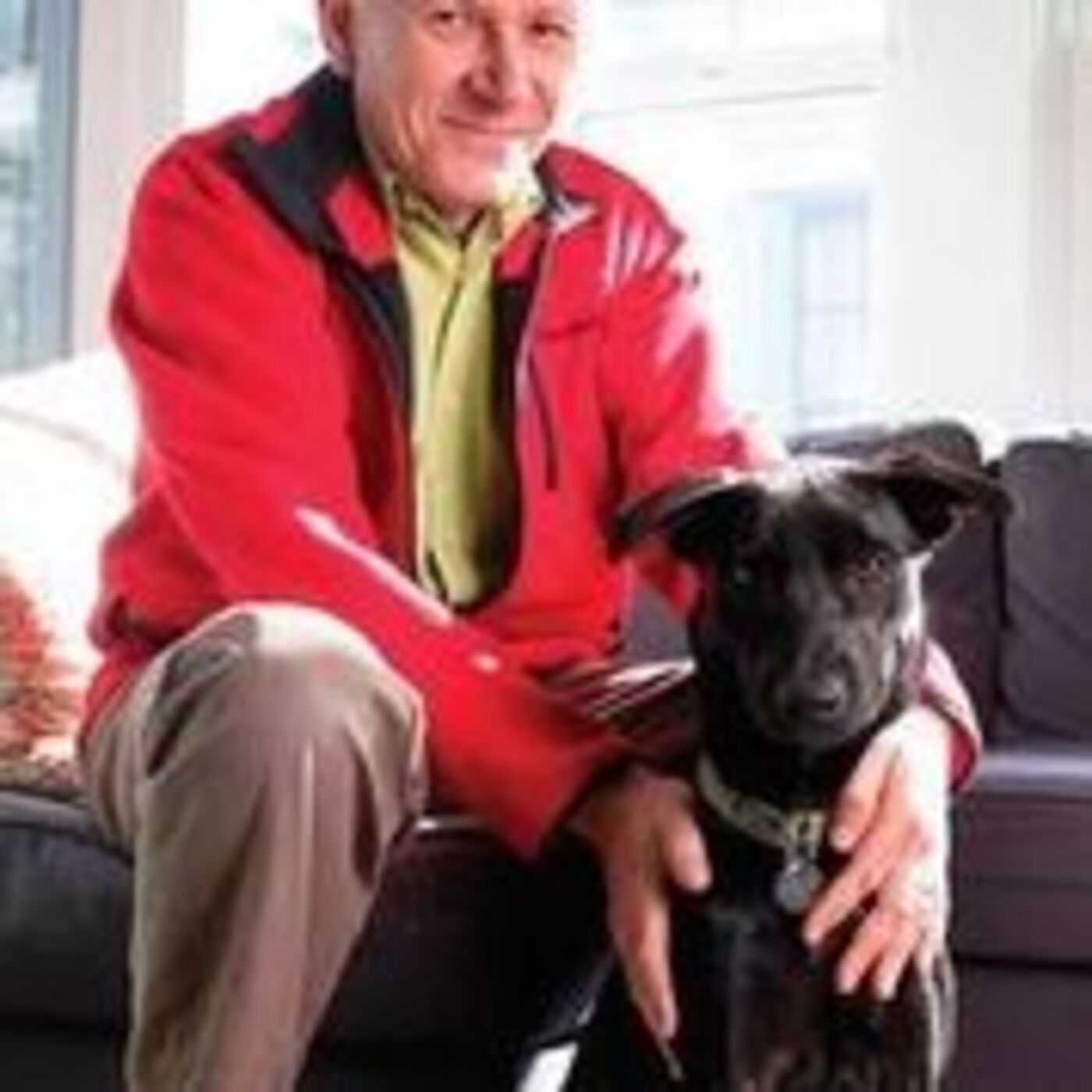