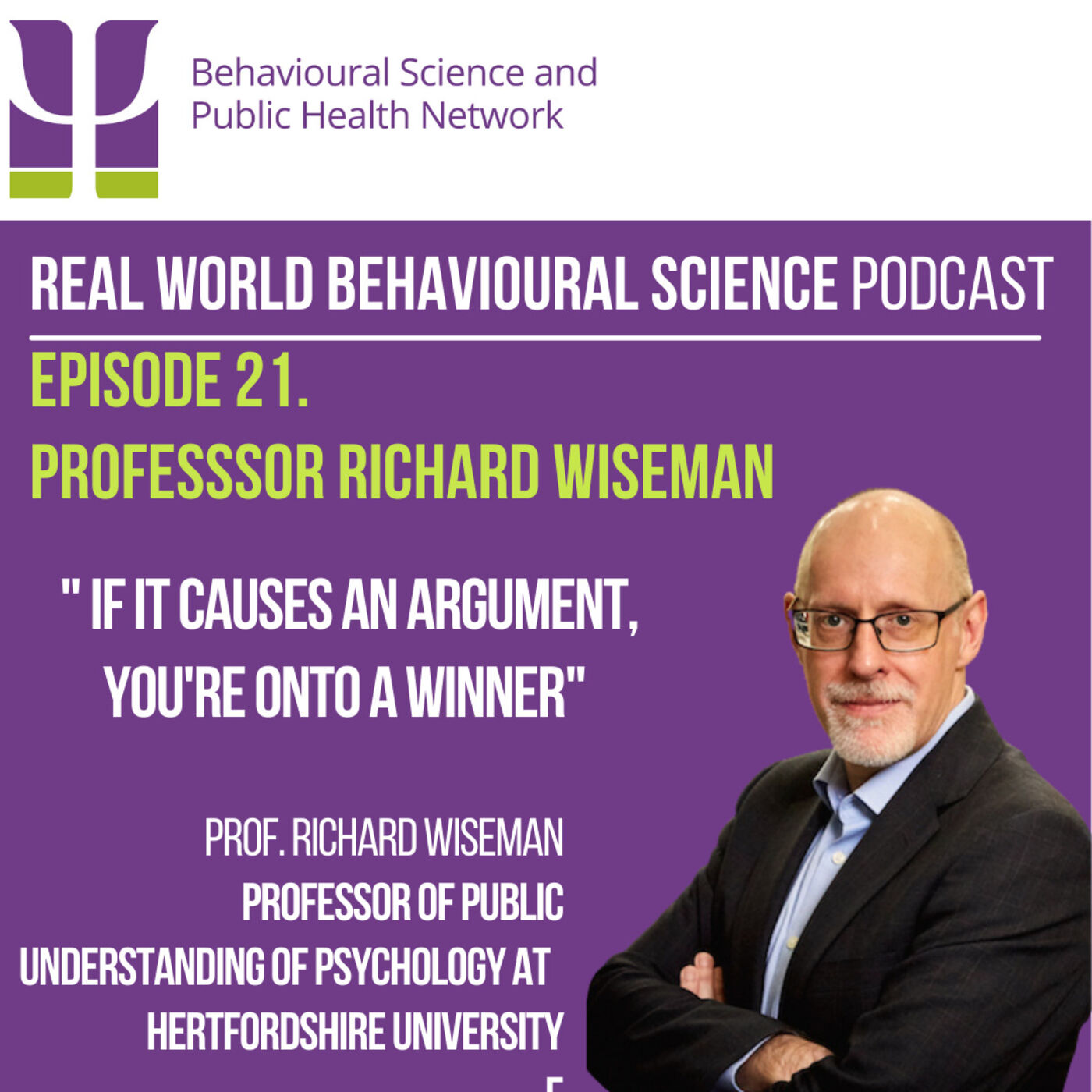 Professor Richard Wiseman has been described as ‘…one of the most interesting and innovative experimental psychologists in the world today.’  His books have sold over 3 million copies and he presents keynote talks to organisations across the world, including The Swiss Economic Forum, Google and Amazon.

He holds Britain’s only Professorship in the Public Understanding of Psychology at the University of Hertfordshire and is one of the most followed psychologists on Twitter.

Street Magician to Psychology Professor
Richard starts the podcast by talking about becoming completely hooked on magic at a young age. Whilst working in Covent Garden as a street magician,  Richard happened upon a magic book which described the similarities between magicians and psychologists. So began his interest in psychology.

After completing his undergraduate degree at University College London (UCL), he went to Edinburgh University to work on a PhD looking at psychics and mediums as the team wanted someone with a background in the psychology of deception and magic. Upon completing that, Richard accepted a Lectureship at the University of Hertfordshire where he is now a professor.

Public Understanding of Psychology
Through work for radio and the BBC around identifying truth and lies, Richard talks about meeting two people that hugely impacted his career; Roger Highfield, who was the Science Editor at The Telegraph at the time and now is heavily involved in the Science Museum, and also Simon Singh, author of Fermat's Last Theorem.

Putting ideas to paper
Richard shares what he learnt from some time working in advertising, how to reframe and the importance of authenticity as a writer. In line with this, he talks about his book, The Luck Factor, looking at the psychology of luck. From this, he identified that small interventions can have big impact, which evolved into 59 seconds; think a little, change a lot.

Behavioural Science
Richard discusses how all the talks he gives are essentially about getting people to change, through simple interventions or 'opening the door' in a fun way. From these concepts, he wrote 'Rip it Up' about lifestyle change and during Covid-19, helped design a game where the more you kept away from people, the more lives you saved called 'Can you save the World?'.

Richard talks about 'being expansive', working with Derren Brown who takes the audience on a journey from what seems a small idea through to what becomes a massive conclusion enthralling an entire audience.

Takeaway Advice
Richard leaves us with advice to find your passionate, be authentic and have a big vision. Don't be constrained by what others have done in the past and fundamentally, if you have a great idea, it will sell itself. 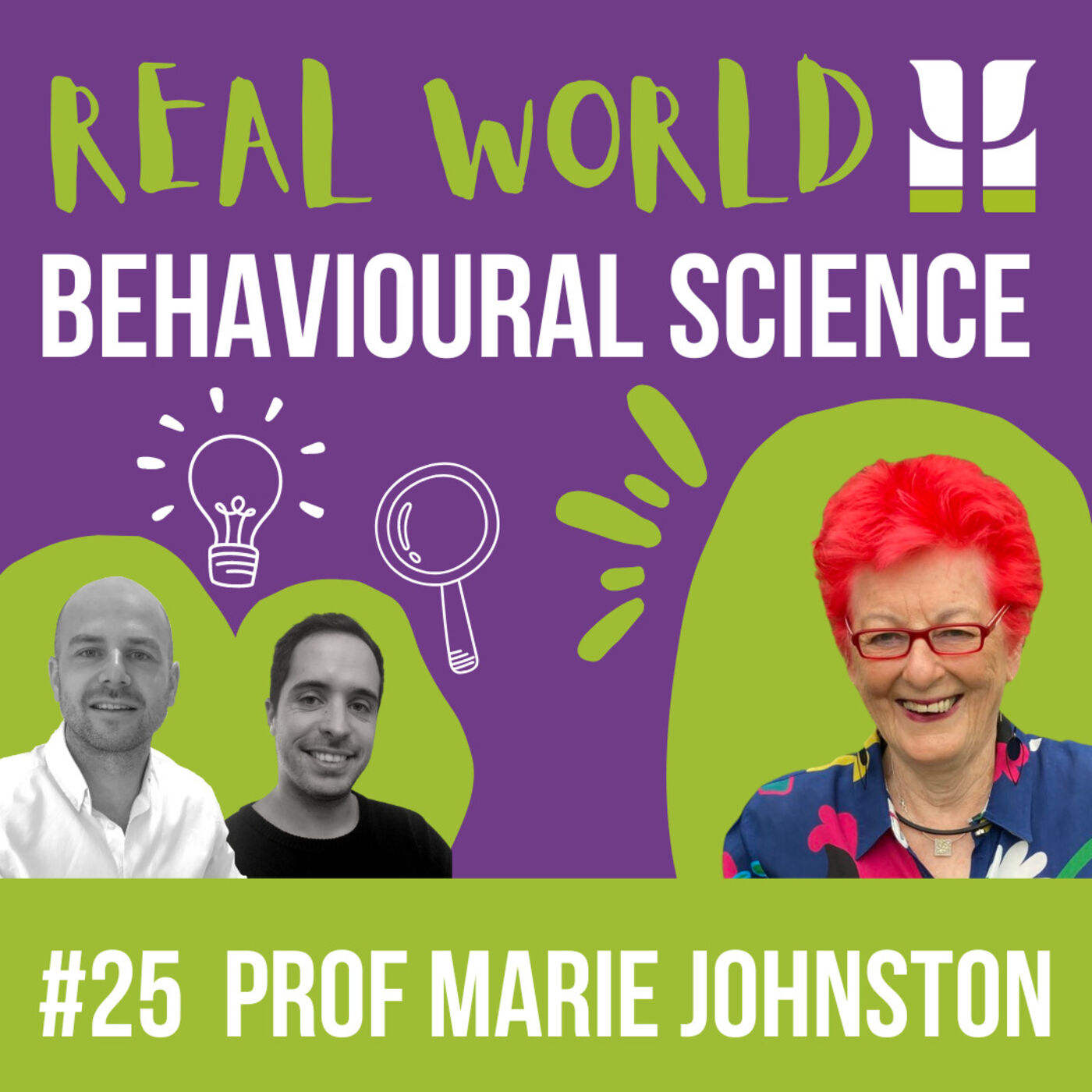 25. Professor Marie Johnstone, Professor Emeritus of Health Psychology at the University of Aberdeen 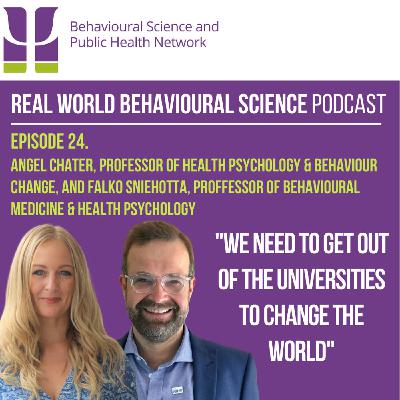 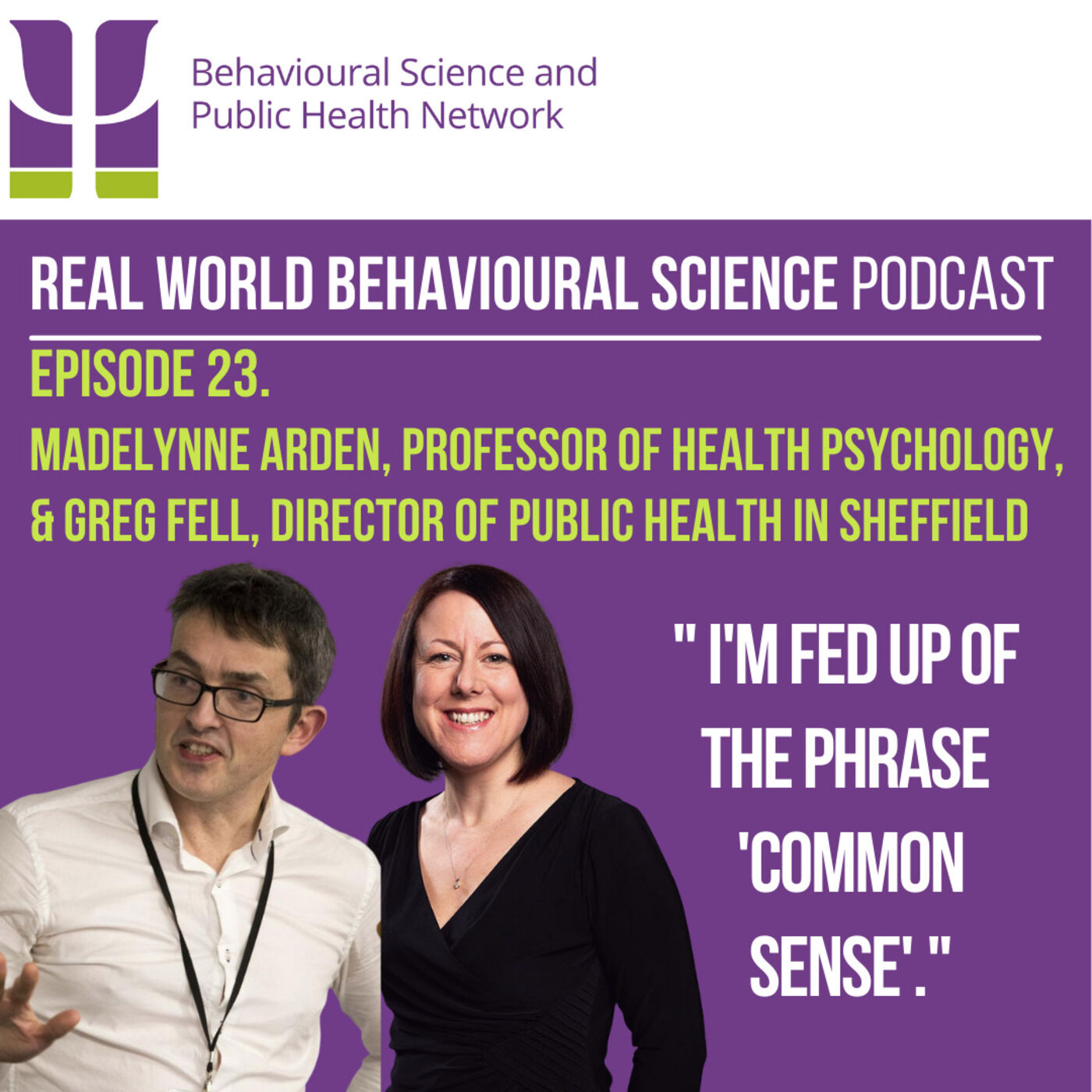 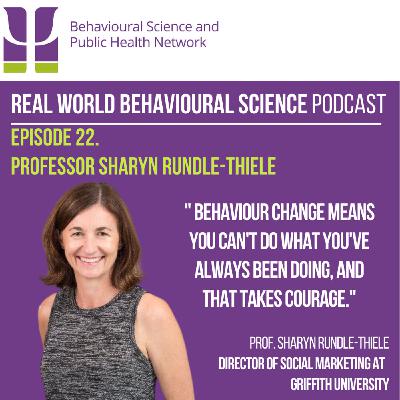 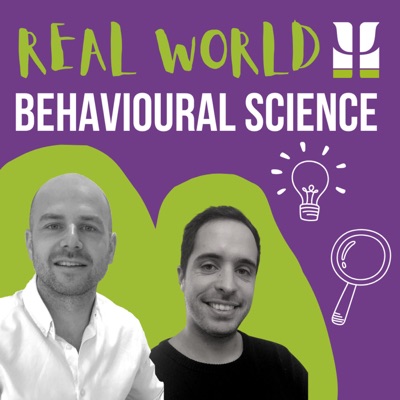 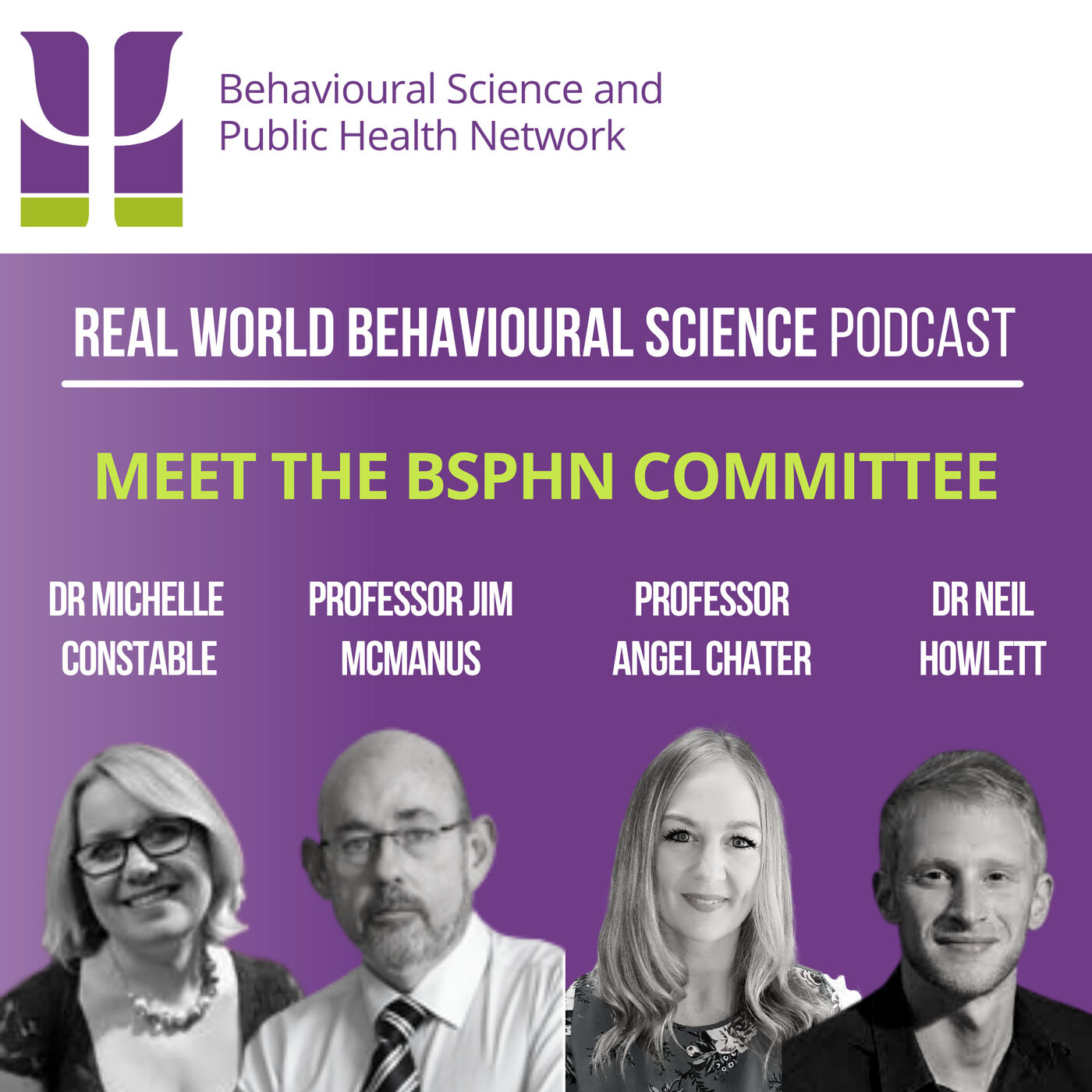 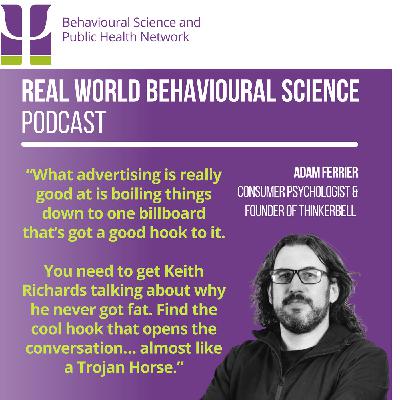 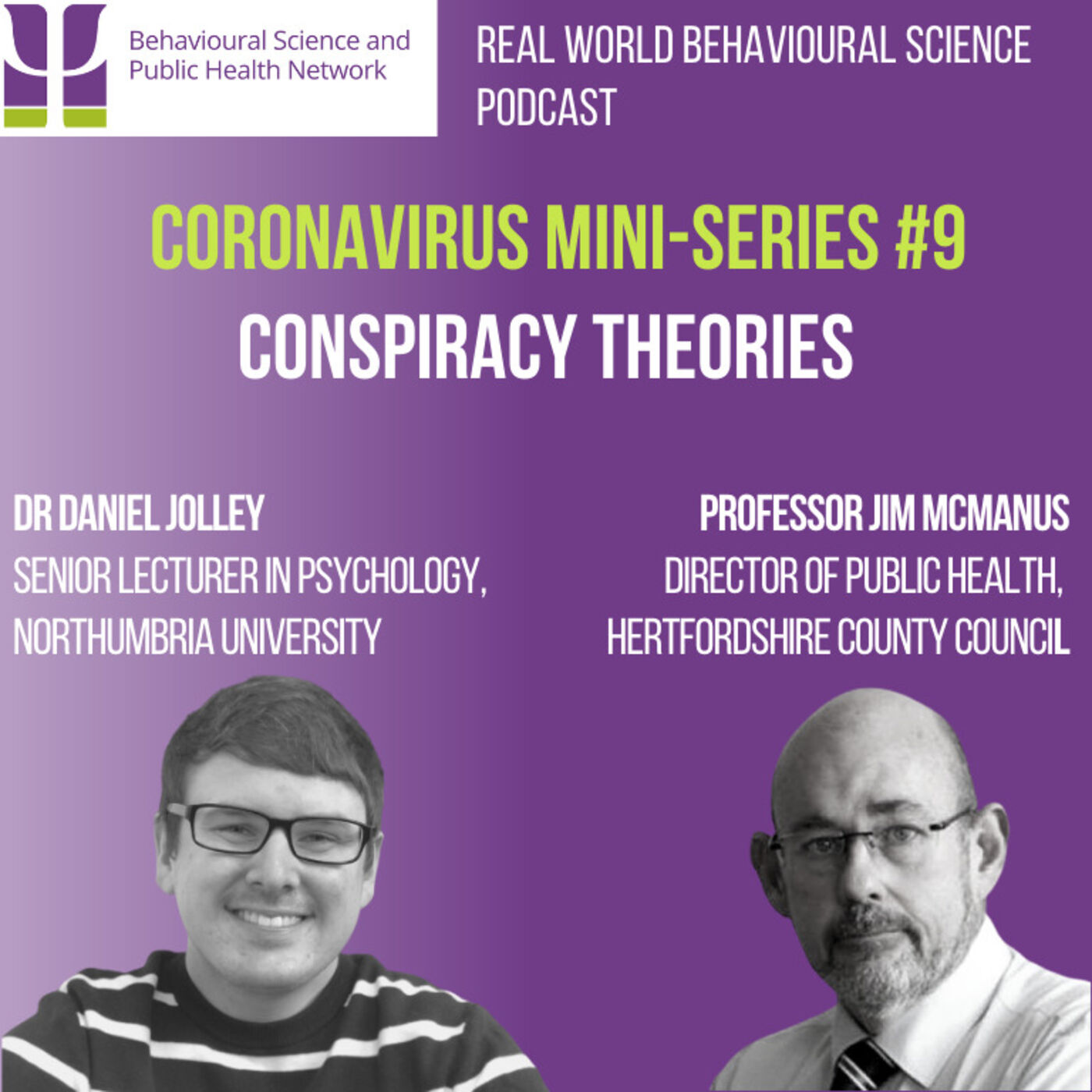 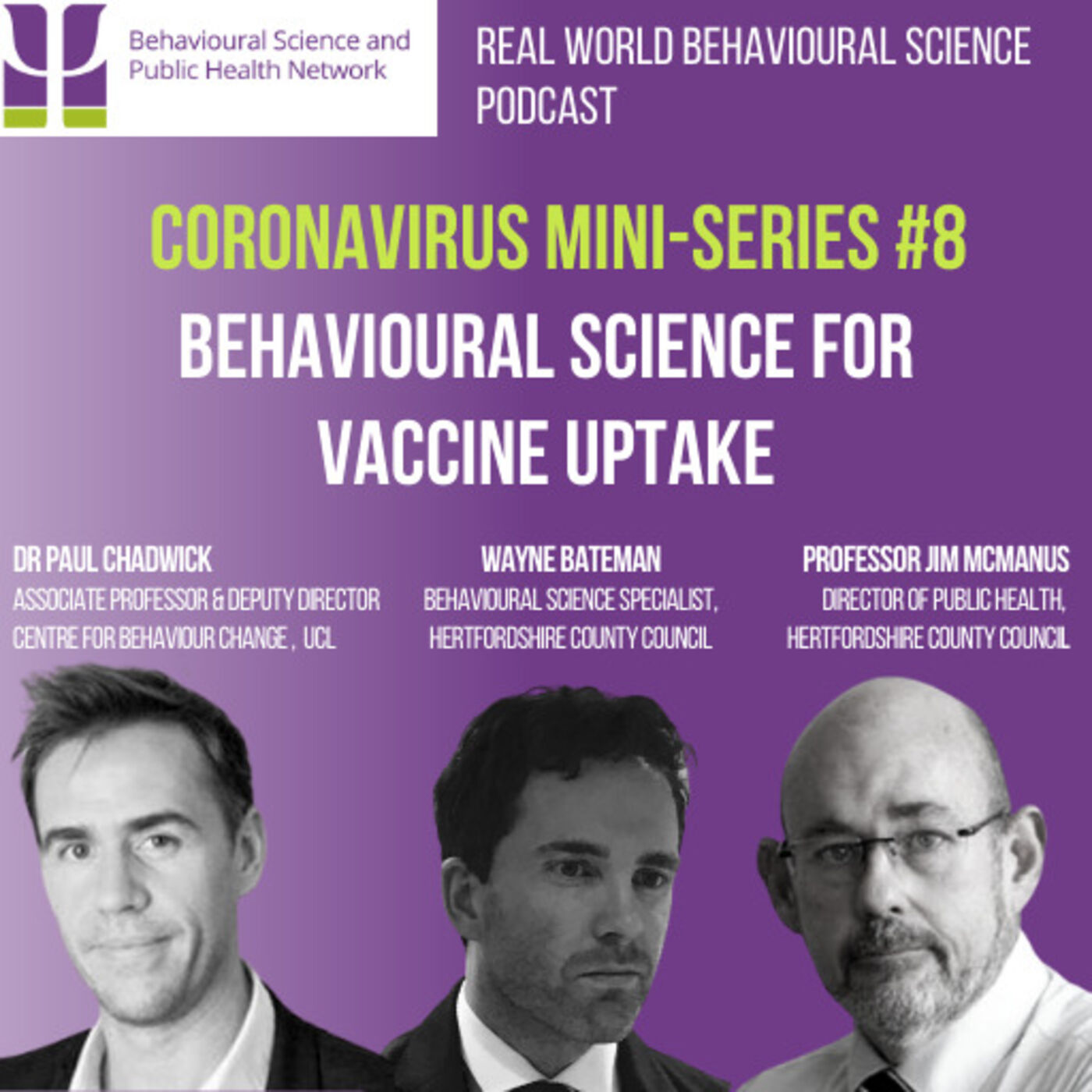 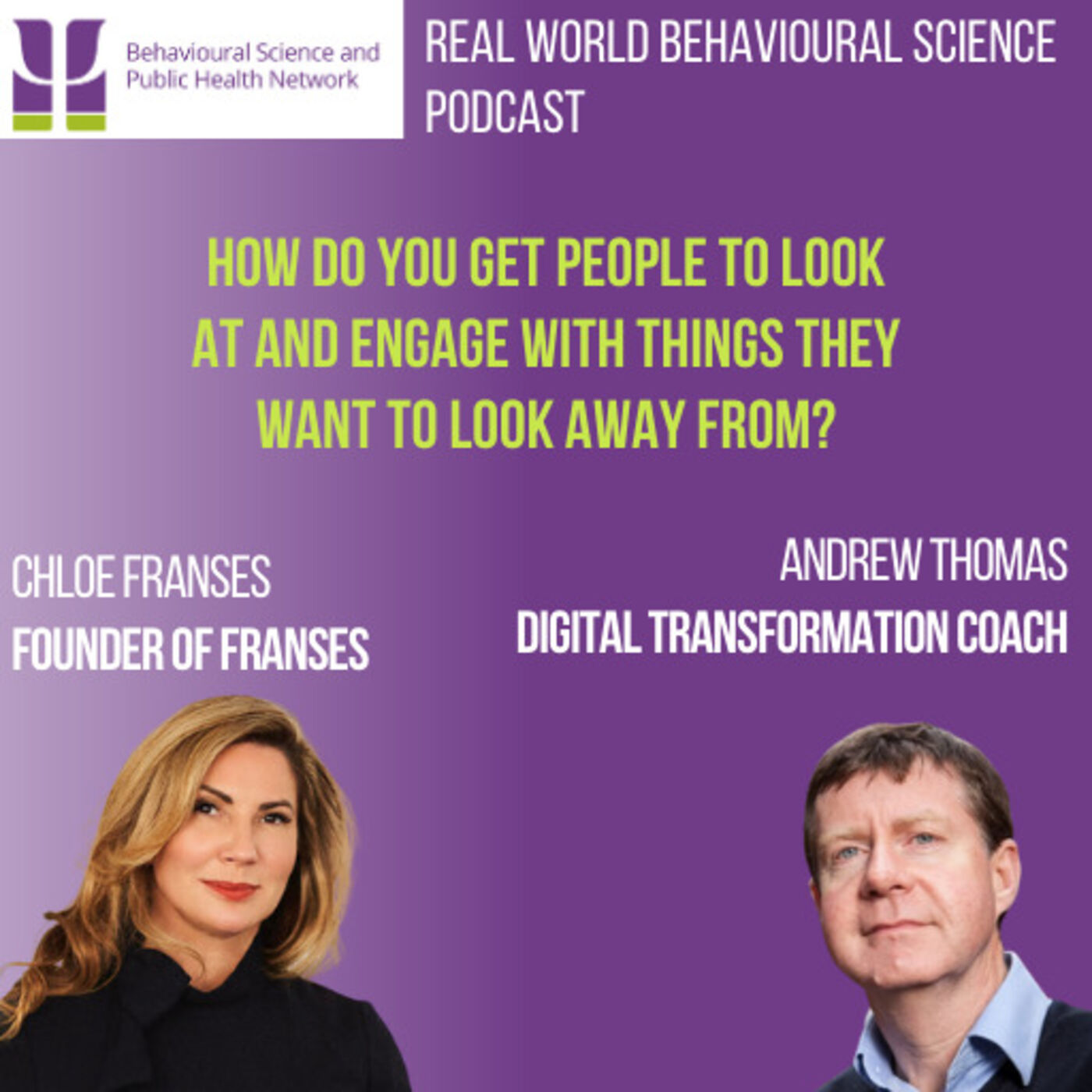 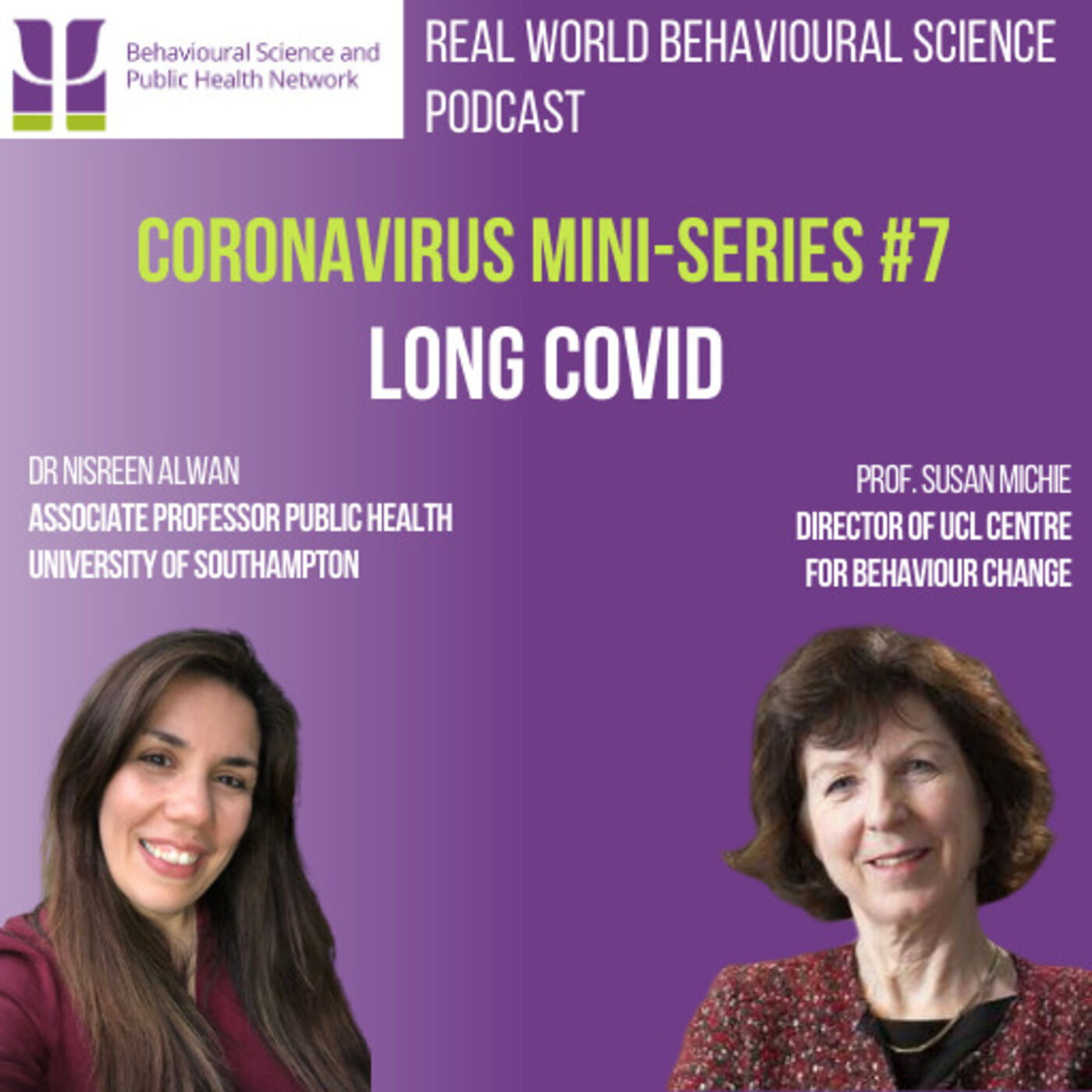 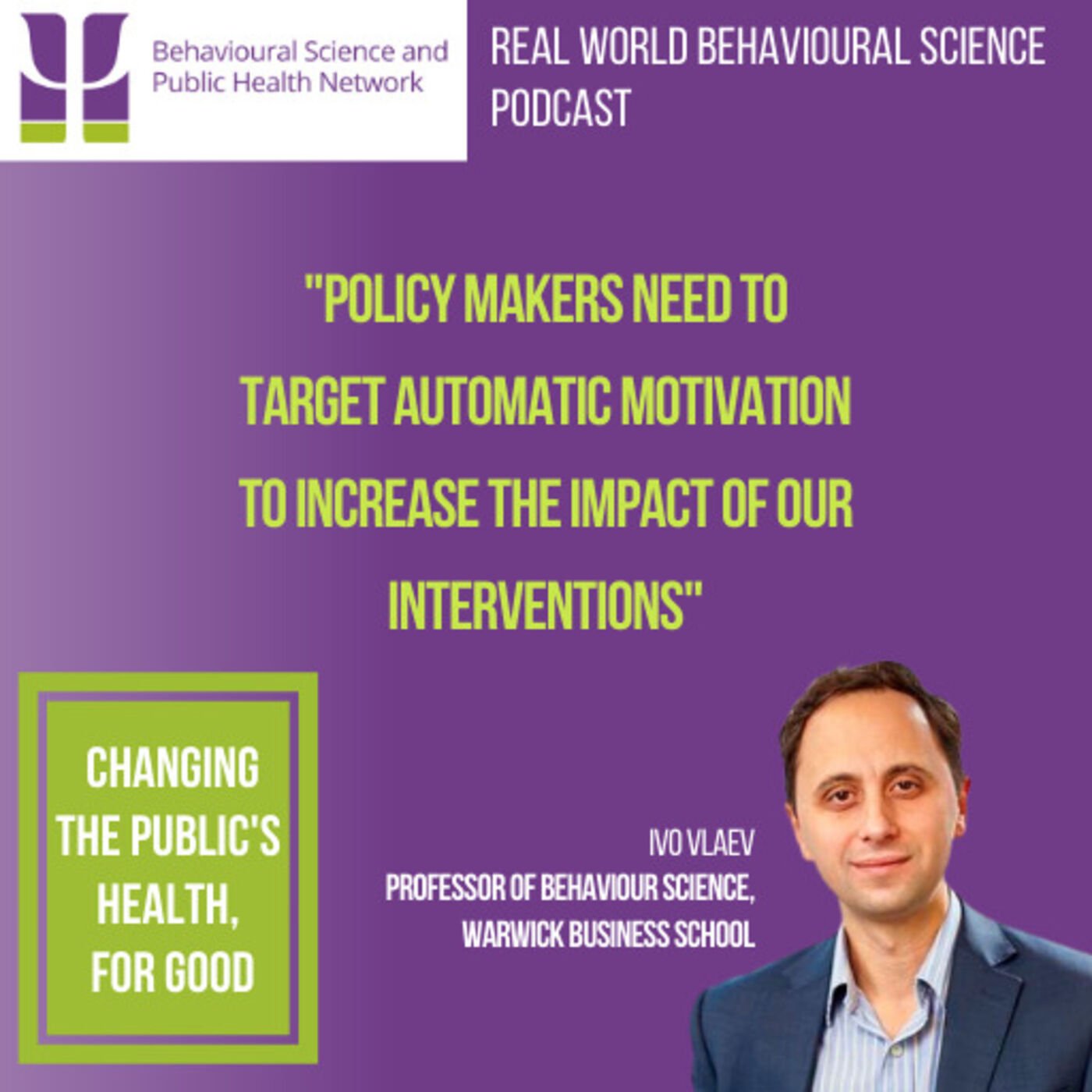 CORONAVIRUS Mini-Series #6 (3rd November 2020) Lockdown 2.0 How did we get here and what happens next? - Prof. Susan Michie 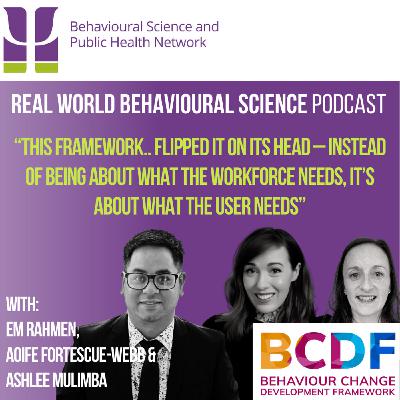 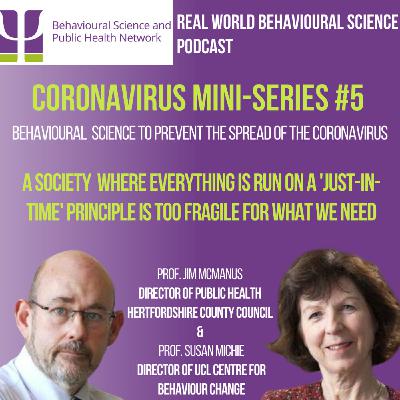 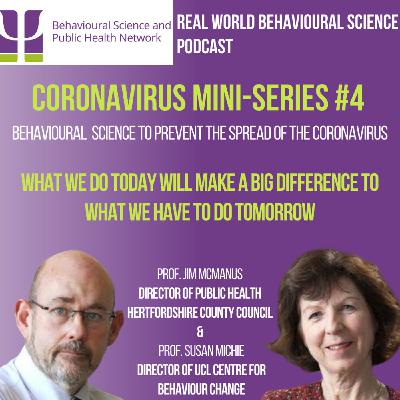