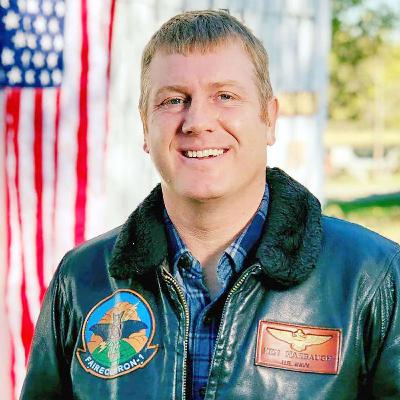 Navy Veteran Ken Harbaugh grew up in a family of military pilots but never really thought about joining the military himself. However, in a moment of clarity while studying abroad during his junior year of college, he changed course. That led to him commissioning in the Navy and becoming a fighter pilot leading combat reconnaissance missions.

After serving nine years, Harbaugh left the Navy and later enrolled at Yale University to study law. But the transition to civilian life was not easy for him. In this episode, he talks about what it was like adjusting and processing his emotions after leaving the military.

Harbaugh discusses how his transition – and a trip to the Bethesda Naval Hospital – inspired him to co-found The Mission Continues, a nonprofit organization. He also talks about his progress to help Veterans transition back to civilian life and assist those with mental health issues.

Harbaugh is a nonprofit entrepreneur who has been in leadership roles for many Veteran nonprofit organizations, such as The Mission Continues, ServiceNation and Team Rubicon. He talks about why he continues to serve in Veteran nonprofits.

Lastly, Harbaugh talks about why he decided to work in media and how he became the host for multiple podcasts, such as Burn the Boats and Medal of Honor at Evergreen Podcasts. He also delves into how he formed partnerships with various podcast networks and what steps Veterans can take to start a new podcast.

In this episode, Harbaugh also talks about:


Borne the Battle Veteran of the Week: 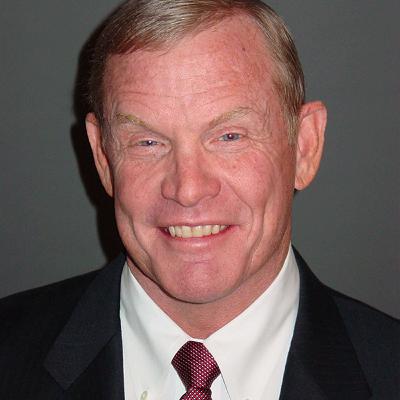 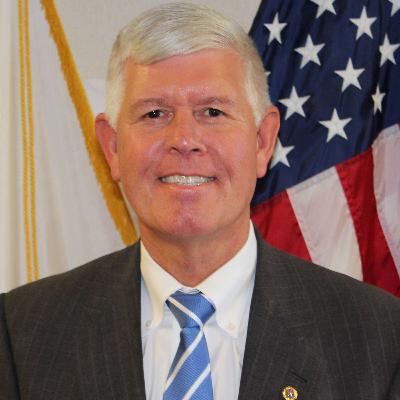 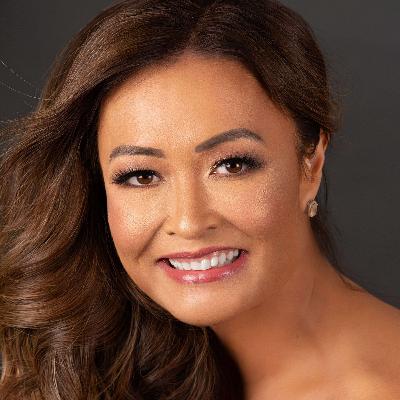 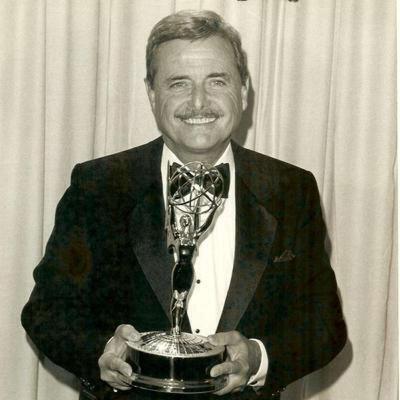 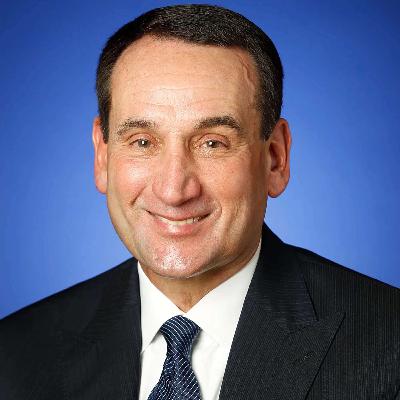 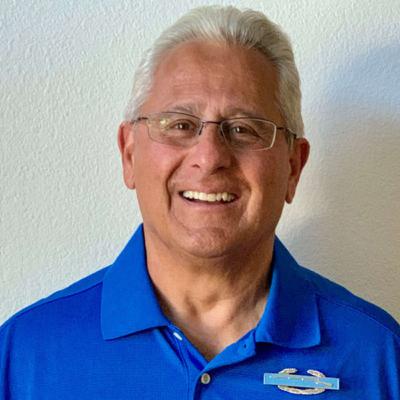 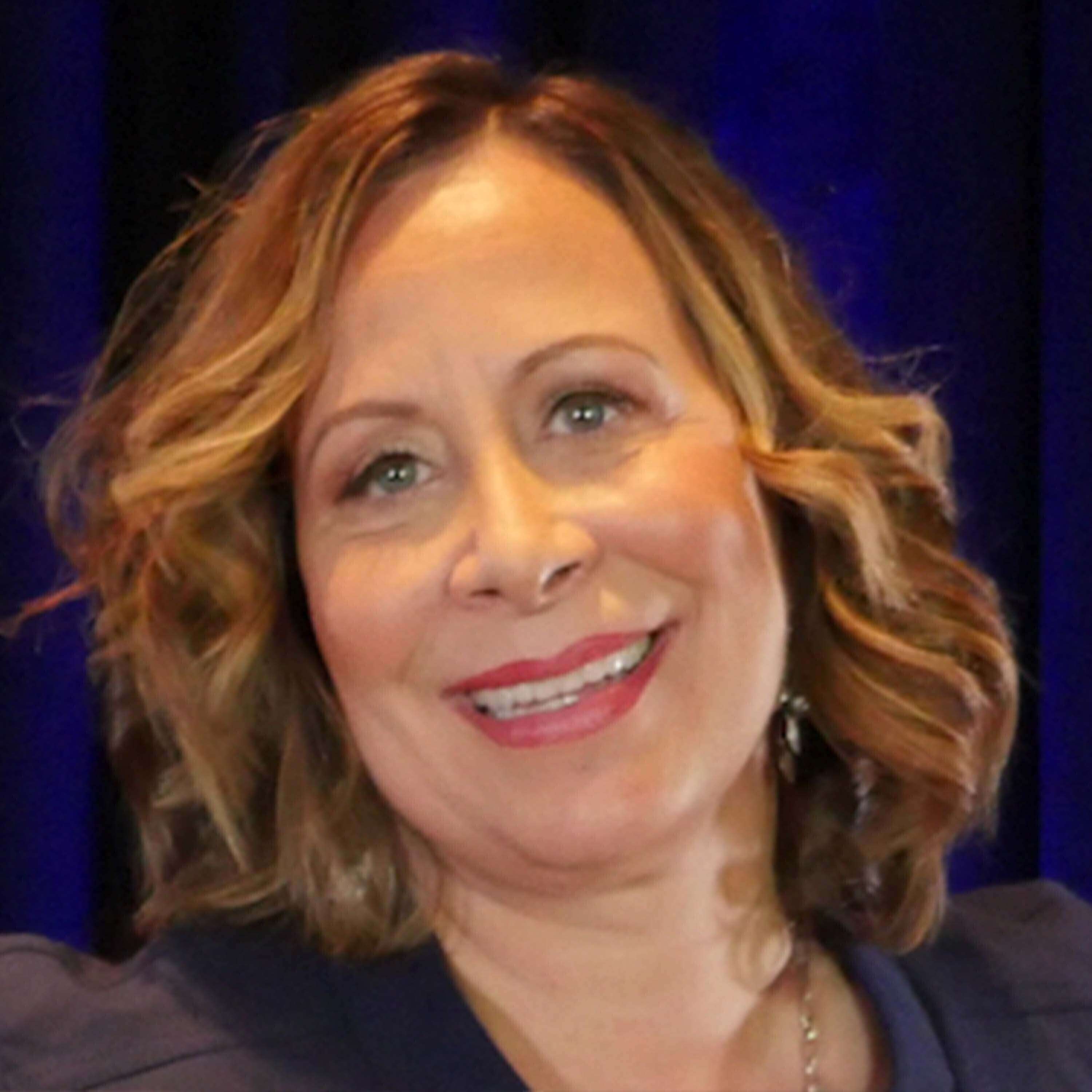 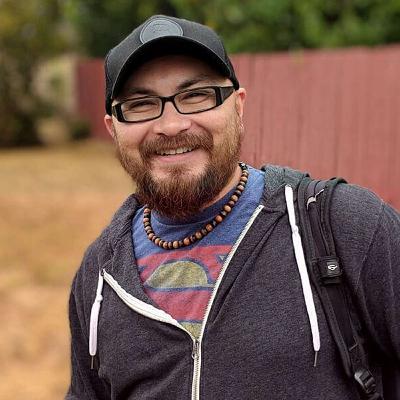 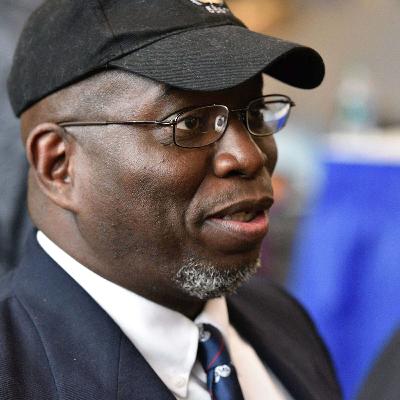 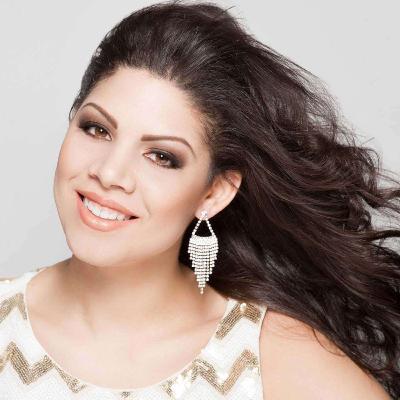 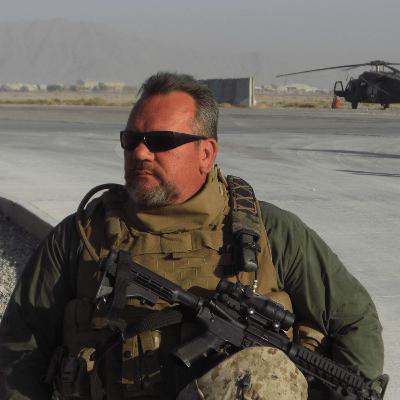