To celebrate the life and legacy of Tony Award Winning Music Director Don Pippin, we are re-airing our interview with Don from 2016. May his memory be a blessing.

Don Pippin, the music director of such hit musicals as Mame, A Chorus Line, and La Cage Aux Folles, invites Rob & Kevin to his favorite restaurant for club sandwiches, iced tea, and a look into a sixty year career that changed the world of musicals. Also, Don conducts Lauren Bacall, watches Angela Lansbury become a star, and reveals what happens at the ballet! Plus: Jerry Herman, Robert Preston, and Michael Bennett! 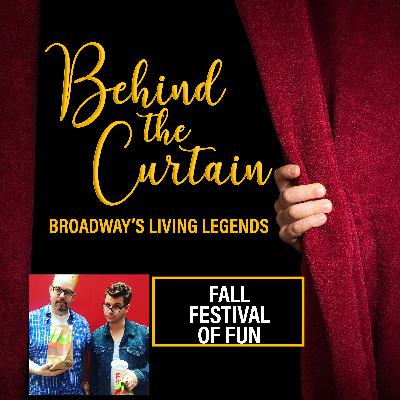 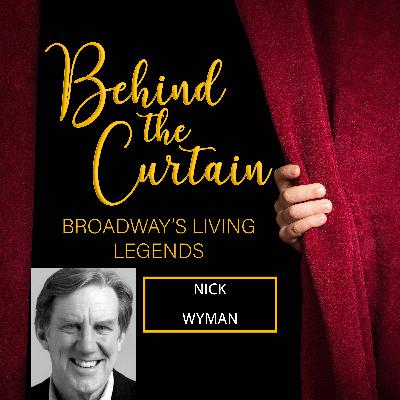 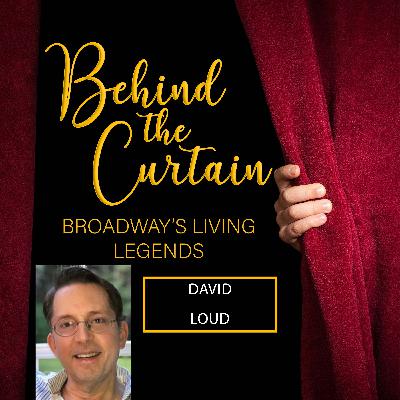 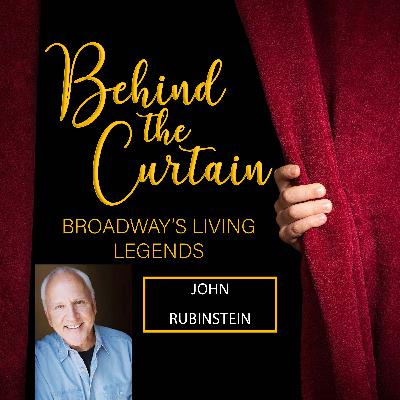 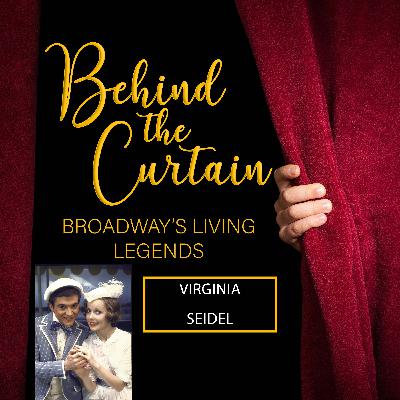 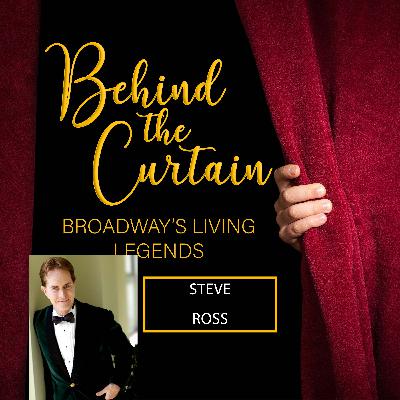 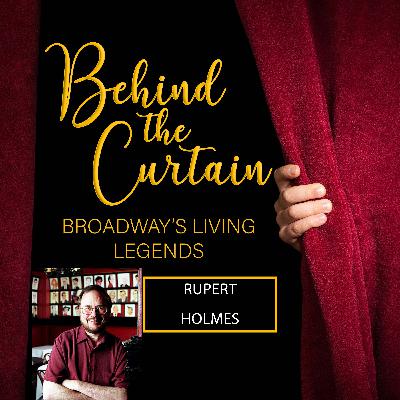 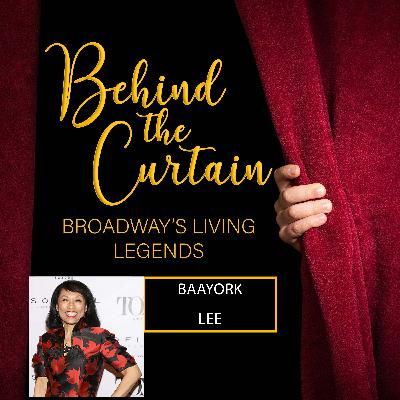 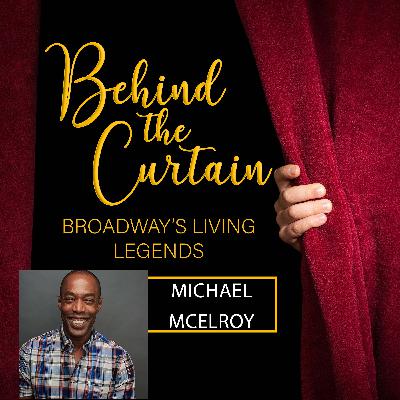 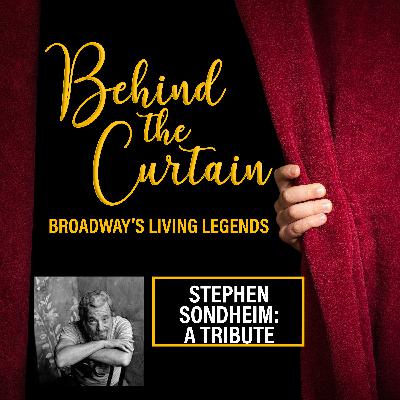 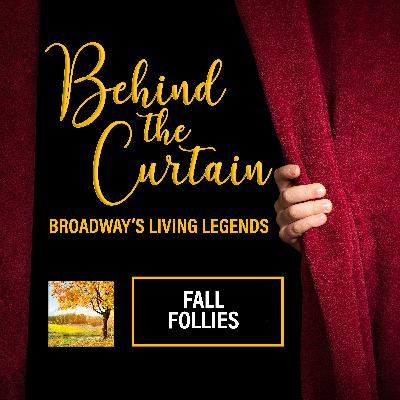 #273 WHAT WE DID ON OUR SUMMER VACATION