This teaching is by Guo Gu (Dr. Jimmy Yu). He is the founder and teacher at the Tallahassee Chan Center. He first learned meditation as a child in 1972 with Master Guangqin (1892-1986), one of the most respected Chinese meditation masters and ascetics who lived in Taiwan. In 1980, Guo Gu moved to the United States and began studying with Master Sheng Yen (1931-2009). In 1991, Guo Gu was ordained as a monk and became Master Sheng Yen’s first personal attendant and assistant. In 1995, he was given permission by the master to teach Chan independently; his experiences were later recognized by other teachers as well. Wanting to bring Buddhism beyond monastic walls, Guo Gu left monkhood and re-entered the world in 2000. In 2008 he received his Ph.D. in Buddhist Studies from Princeton University and is currently a professor of Buddhist studies at Florida State University. You can find more from him at https://tallahasseechan.org/ This podcast is run by the London Chan Meditation. You can find out more about us at https://londonchanmeditation.org

62 - The Importance of Prudent Guidance By Ven Chang Wu

56 - Mindful Recollection of the Buddha by Ven Chang Wu

55 - Three Seals of the Dharma by Guo Gu 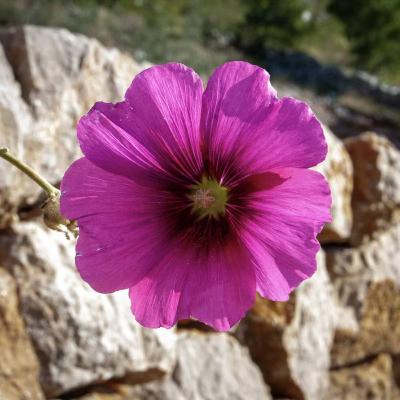 53 - Silent Illumination and Mahamudra by Guo Gu and Lorne Ladner 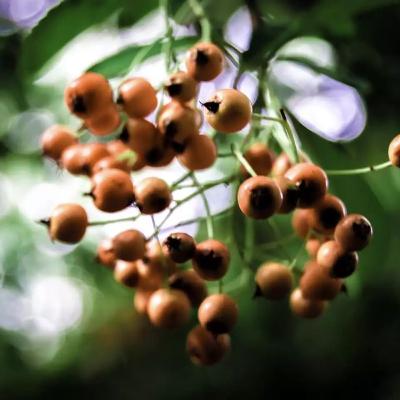 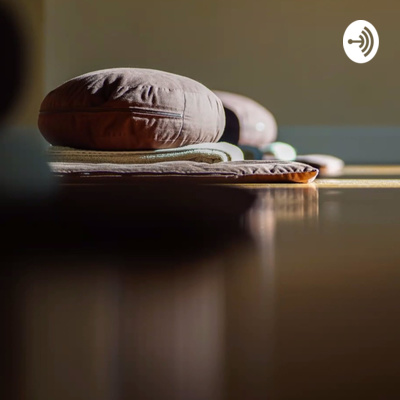 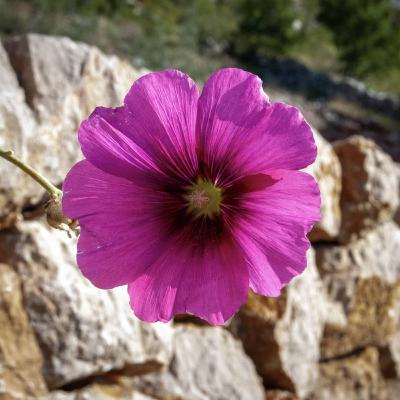 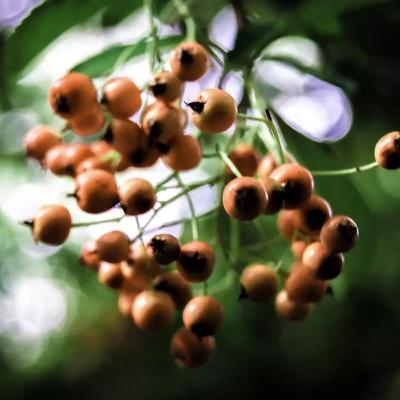 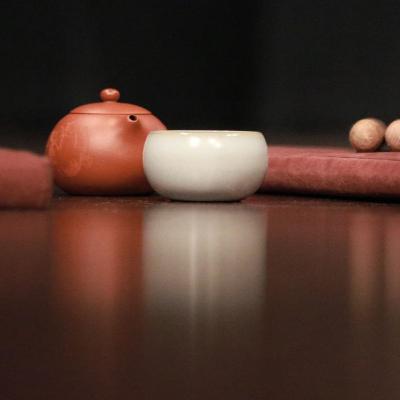 68 - The teaching of No Thought by Ven Chang Wu 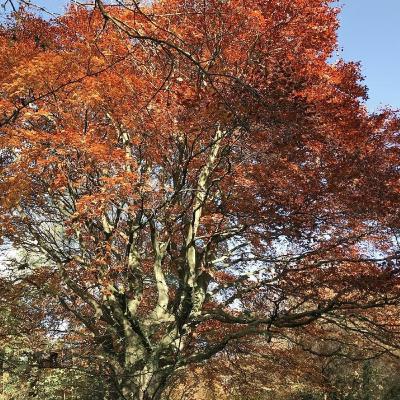