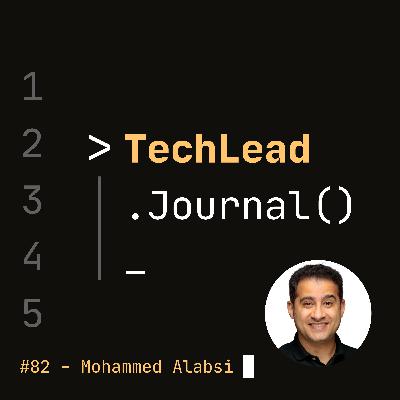 Mohammed Alabsi is a seasoned technology leader, an angel investor, and a venture fellow at Insignia Ventures. Mohammed worked at Amazon for 10 years, before moving to Southeast Asia and helped scale up Bukalapak towards its IPO. In this episode, Mohammed started by sharing his lessons learned from his time at Amazon, working on EC2, advertising business, and B2B e-commerce. Mohammed then shared his journey at Bukalapak and described the challenges that he had to tackle during the scale-up stage, such as setting up engineering processes and governance, growing high-performing engineering teams rapidly, and building alignment across those multiple teams. He also gave great tips for leaders on the importance of managing up and keeping the leadership and stakeholders in the loop. Towards the end, Mohammed shared about his current role as a tech investor and advisor and gave some great advice on common mistakes startup should avoid, as well as advice for tech leaders in the early stage startups.

Mohammed Alabsi is a seasoned technology leader with experience in the US, Asia and the Middle East. Mohammed’s career began with Maktoob.com where he helped build two businesses that were acquired by Yahoo! and Amazon. During his 10 years tenure at Amazon, Mohammed built AWS services powering the infrastructure of millions of tech companies worldwide. He was also a founding member of two of Amazon’s major businesses, in Advertising and Amazon B2B e-commerce. Inspired by Southeast Asia’s pace of technology innovation, he joined Bukalapak as an SVP of engineering. At Bukalapak he led a team of 800 technical staff, launched numerous products, and helped gear the business towards IPO. Mohammed is active in the startup scene, advising and investing in startups across ASEAN and the US. He is also a venture fellow at Insignia Ventures.

Skills Matter is an easier way for technologists to grow their careers by connecting you and your peers with the best-in-class tech industry experts and communities. You get on-demand access to their latest content, thought leadership insights as well as the exciting schedule of tech events running across all time zones.

Head on over to skillsmatter.com to become part of the tech community that matters most to you - it’s free to join and easy to keep up with the latest tech trends.

For more info about the episode (including quotes and transcript), visit techleadjournal.dev/episodes/82. 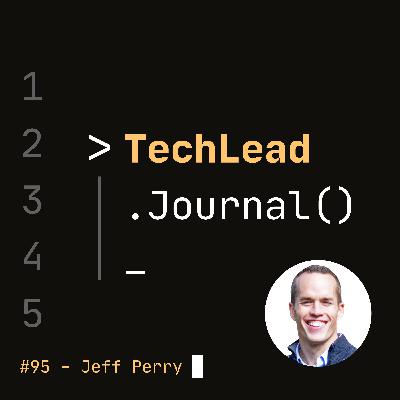 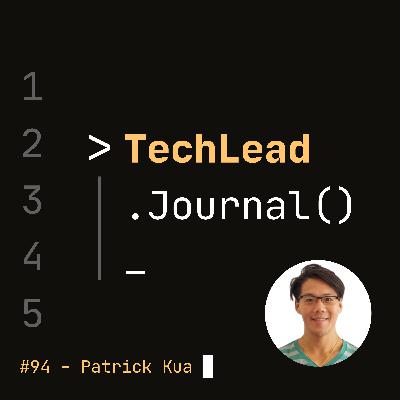 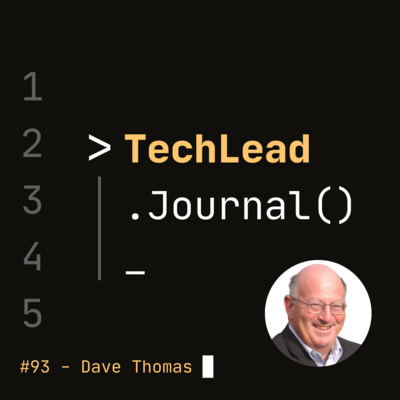 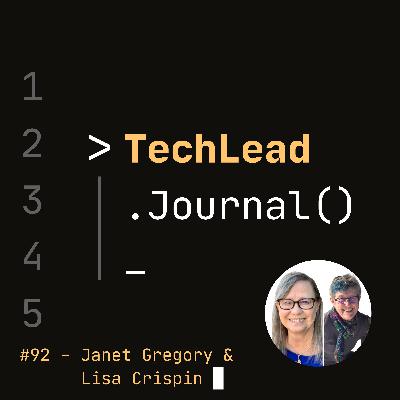 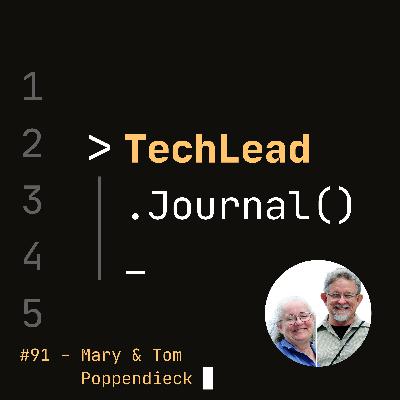 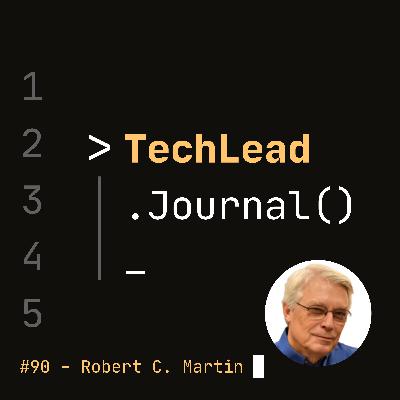 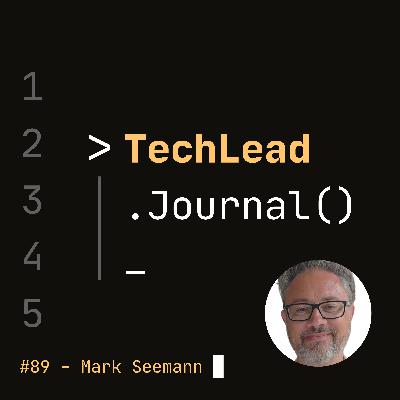 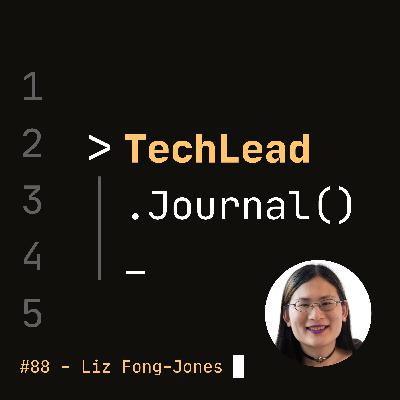 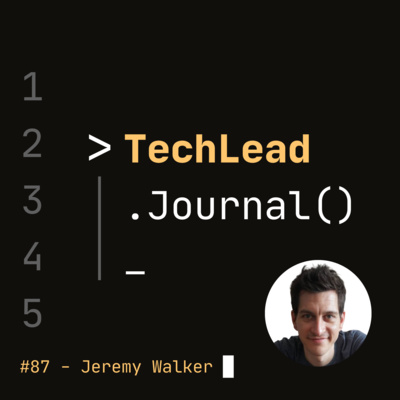 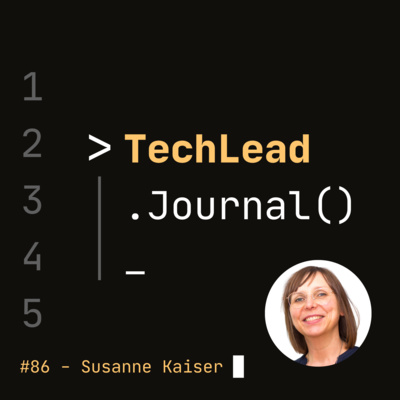 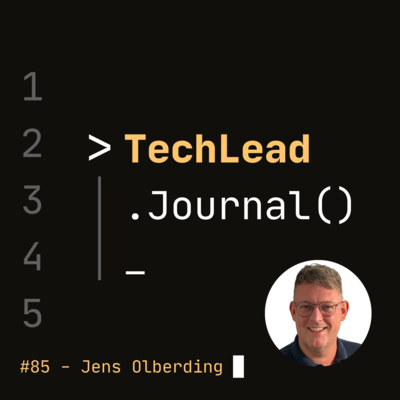 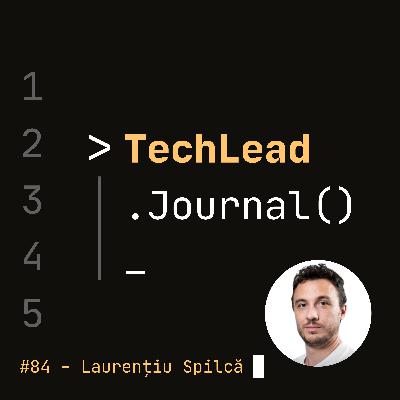 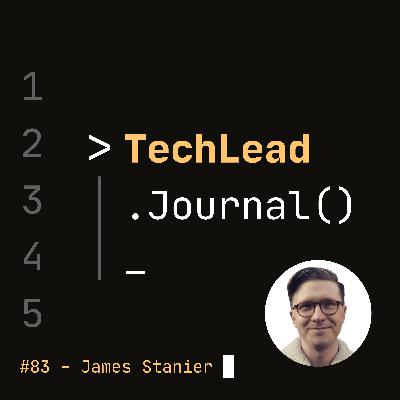 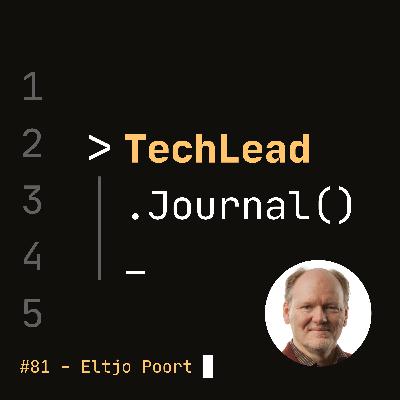 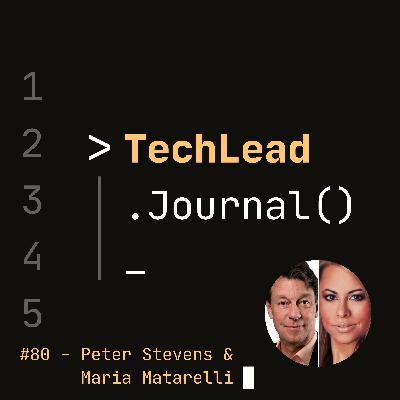 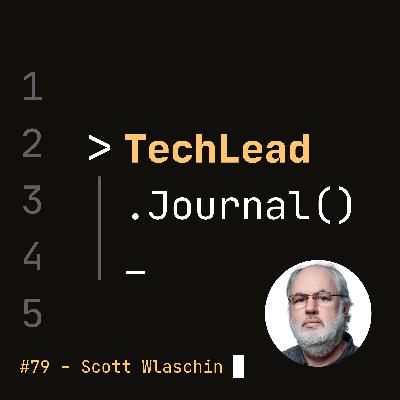 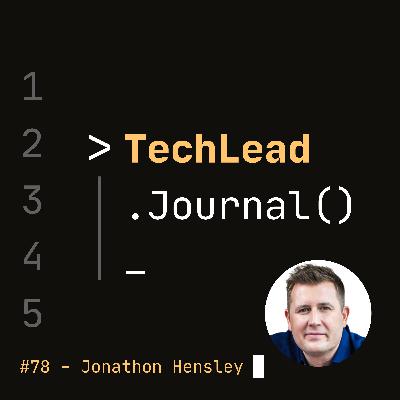 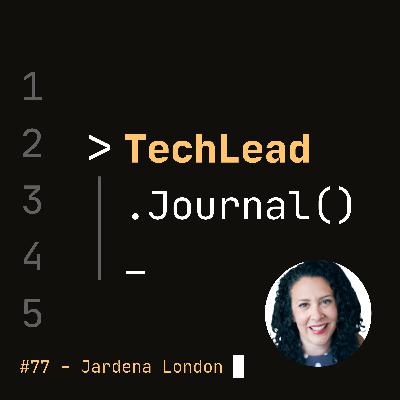 #77 - Transformational Leadership: A Guide for the Soulful and Practical Leaders - Jardena London 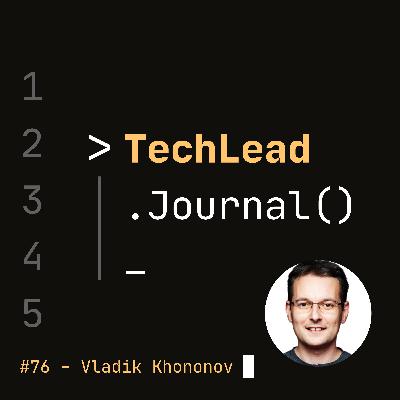