This week, the most jaw-dropping testimony in this trial yet. Elizabeth Holmes fights back tears telling the court she was raped when she was at Stanford and claims she was in an emotional and physically abusive relationship with her former boyfriend and Theranos COO Sunny Balwani, who firmly denies all allegations. Plus, the government begins its cross-examination, and while Elizabeth Holmes seemed to be able to recall her life in vivid detail throughout the defense’s questioning, her memories suddenly got more hazy, even non-existent, at times. Will the jury be thrown by the sudden evasiveness? And ultimately, will charges of abuse negate the allegations of fraud?

I knew she would testify because she's a narcissist. i hope she gets what she deserves

So is she gonna be convicted? I'm cynical. 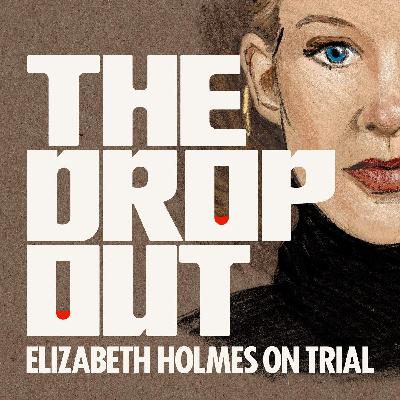