Arabica coffee (Coffea arabica) originated in the highlands of Ethiopia. It didn’t take long for humans to discover the stimulating effects of the fruit and beans of the coffee tree. Coffee quickly spread and became a global beverage as early as the 16th century after the Ottoman Empire conquered the Arabian Peninsula. Its rising popularity made coffee extremely valuable. The European powers, particularly the Dutch and French, set up coffee plantations on their colonies throughout the world.

Just like different varieties of the apple tree or wine grape, Arabica coffee has many varieties that produce coffee cherries and beans with their own unique appearance and flavor. In its native homeland of Ethiopia the coffee tree has thousands of different native varieties. However, as coffee was transported from Ethiopia and planted elsewhere there was a narrowing of the genetic diversity. The result is that a small handful of varieties make up the majority of coffee produced today.

This episode is part 1 of a two-part series on Arabica coffee varieties. In this episode we will discuss the history of coffee and how it spread from Ethiopia to the rest of the world. Part 2 of this series will then discuss the individual varieties of coffee. 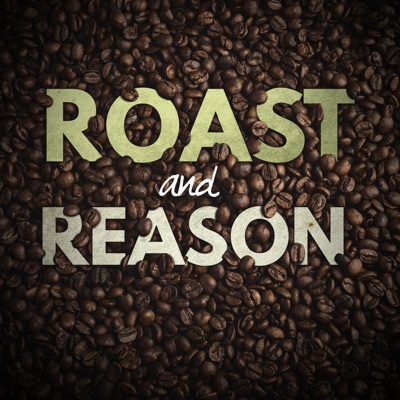 Six Reasons Why I Roast My Own Coffee At Home (RR32)