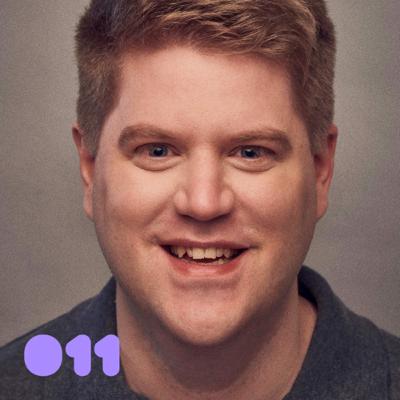 Journalism and politics with Peter Cardwell Peter grew up in Richhill then got into Oxford which resulted in a career in journalism with the Times, Newsnight and more, alongside Jeremy Paxman, Piers Morgan and David Dimbleby.

Journalism opened him up to the world of politics and in the last few years, he got the opportunity to work in the Northern Ireland Office and as a special advisor (SPAD) to the Secretary of State, James Brokenshire – who oversaw the opening of Stormont at the beginning of 2020.

He takes us behind the scenes of Stormont and the experiences of working alongside politicians. Surrounded by opinions, he says it’s important to not just know what you believe, but why you believe it. 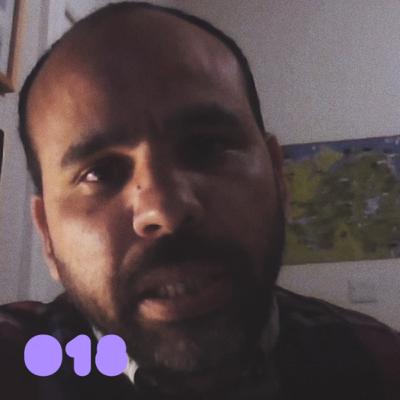 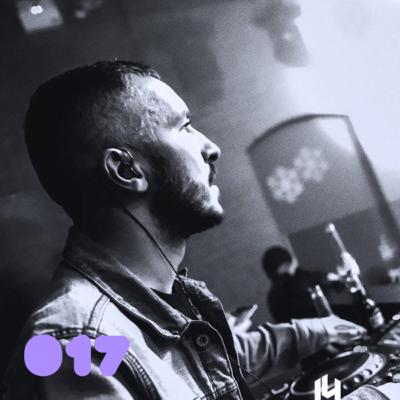 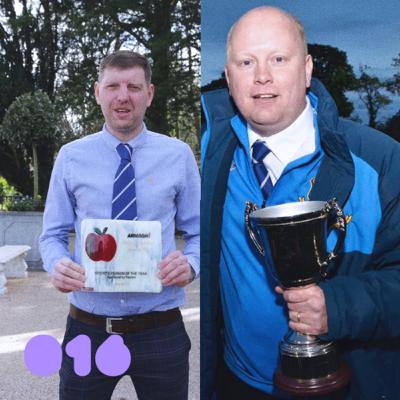 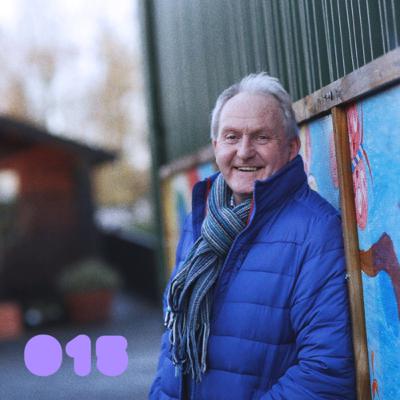 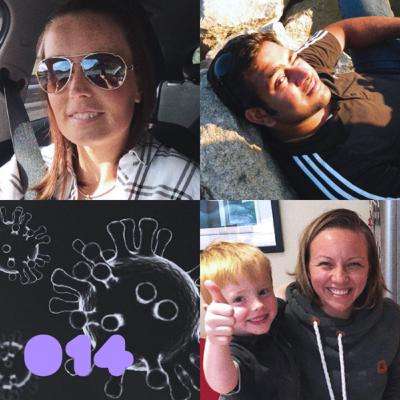 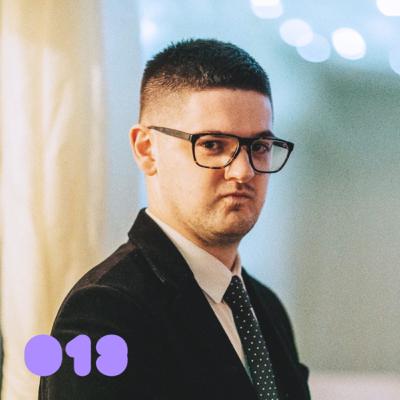 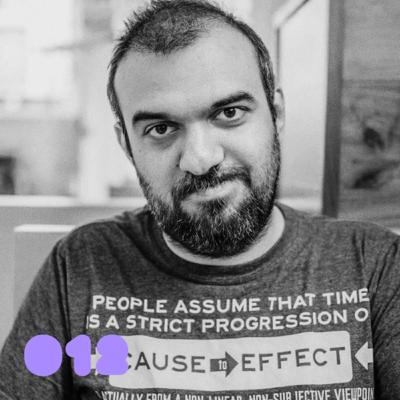 The Internet of Good Manners 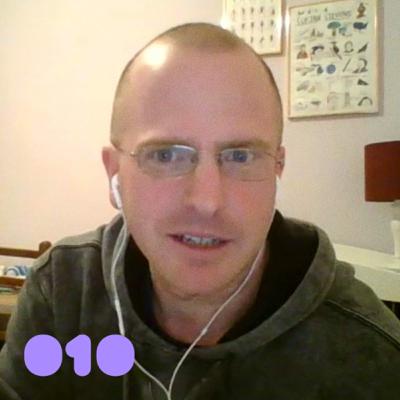 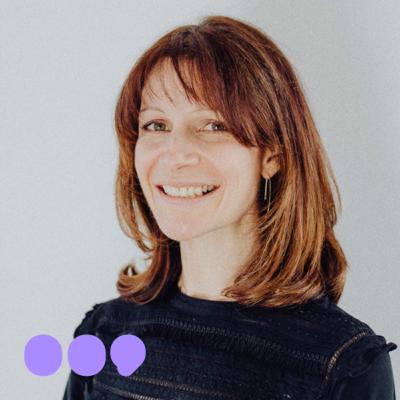 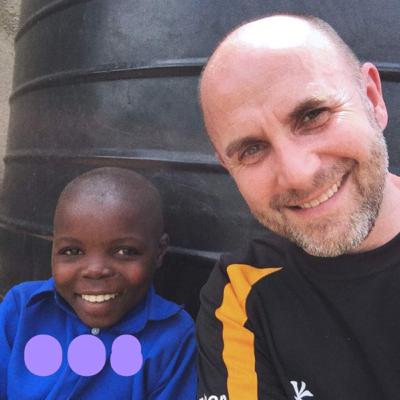 Life is for Learning 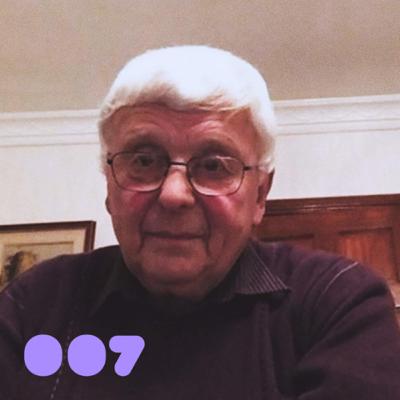 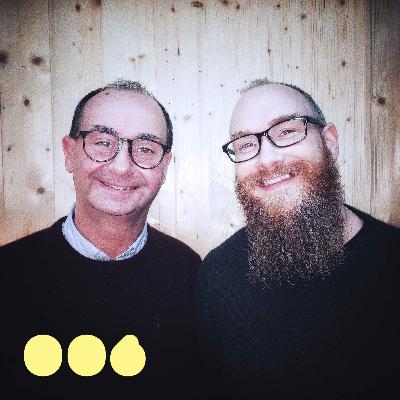 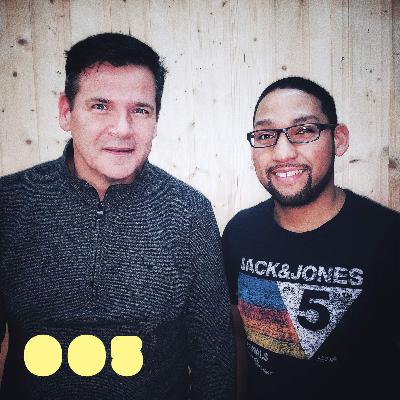 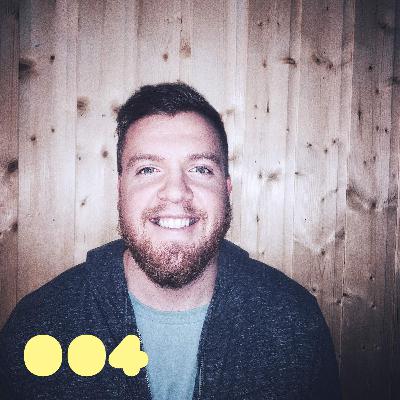 More Than A Song 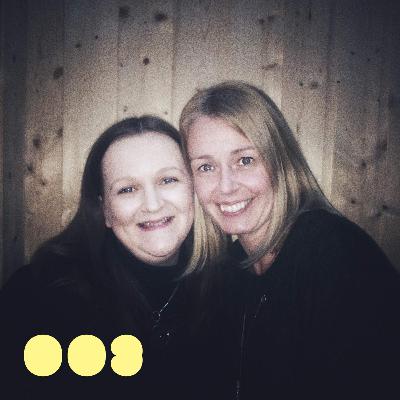 Finding A Way Through Together 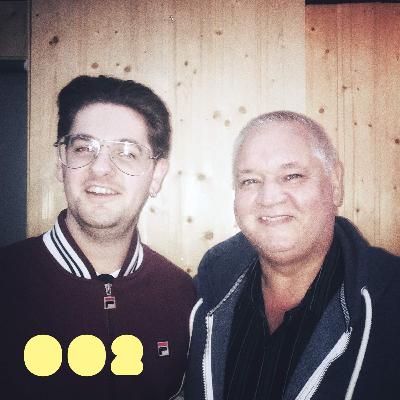 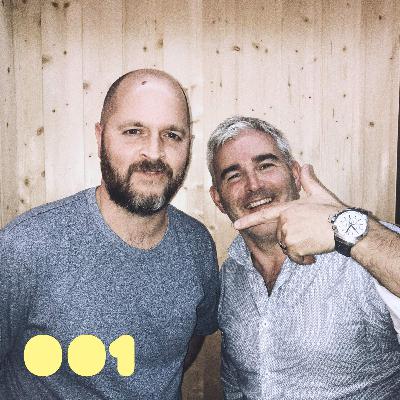