As Bob Dylan’s physical injuries continue to heal, there is a growing concern that mental problems are only beginning to surface. He struggles with an identity crisis. Did he really introduce the Beatles to marijuana? Did he actually steal movie reels of an unreleased film from one of the most famous directors in the world? And what on earth was he doing inside a complete stranger’s house in London…what was it he was waiting for?

Catch a Wave: The Rise, Fall, and Redemption of the Beach Boys’ Brain Wilson, by Peter Ames Carlin

Wouldn’t It Be Nice: Brian Wilson and the Making of the Beach Boys’ Pet Sounds, by Charles L. Granata

The astonishing genius of Brian Wilson (The Guardian)

The Truth About The Beach Boys Album Smiley Smile (Grunge)

Discover the story behind The Beach Boys' 'SMiLE' (Goldmine)

Beautiful Dreamer: Brian Wilson and the Story of Smile

The Beach Boys battle: Why does Brian Wilson hate Mike Love? (Far Out)

The True Story Behind The Film 'Love And Mercy' (Ranker)

For behind the scenes info and news on this episode, follow:


BLOOD ON THE TRACKS is part true crime, part historical fiction, and part spoken word lo-fi beat noir brought to you by Jake Brennan, host of the award-winning music and true crime podcast DISGRACELAND.   For more shows like Blood on the Tracks, check out www.doubleelvis.com 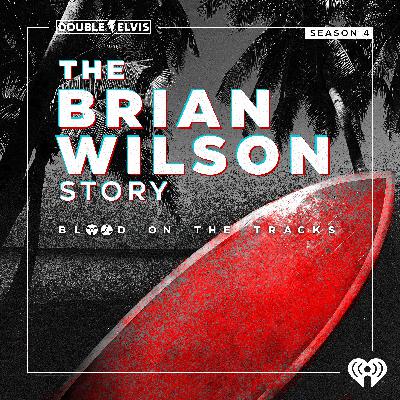 Presenting Blood on The Tracks - The Brian Wilson Story 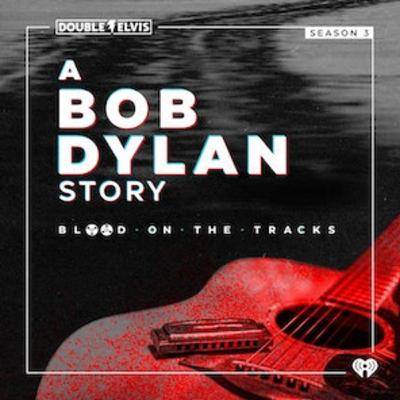 Bob Dylan Is Pretending to Be Bob Dylan (A Bob Dylan Story, Chapter 6)