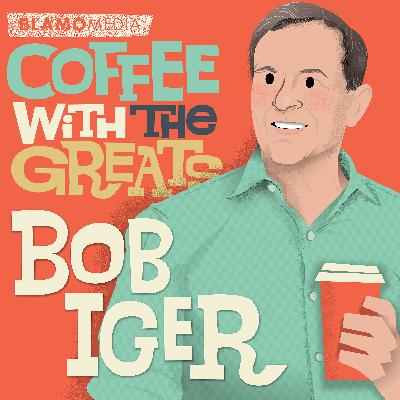 We sit down with Bob Iger, Executive Chairman of the Walt Disney Corporation.

Bob has been employed within the same company for 46 years. First at ABC television, rising the ranks within their sports, before eventually making his way to Disney, where he became CEO in 2005. Bob has built on Disney's rich history of storytelling innovation with the acquisitions of Pixar, Marvel, Lucasfilm and 21st Century Fox . He also created an ambitious direct to consumer strategy that leveraged to Disney's unparalleled creative content across new platforms like Disney+ and ESPN+.

We chat about his early career, how he helped evolve Disney to what it is today and what wisdom he wants to impart to the next generation.

This episode is sponsored by Bixby Coffee Roasters. 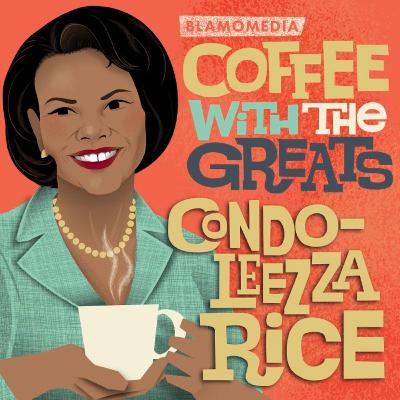 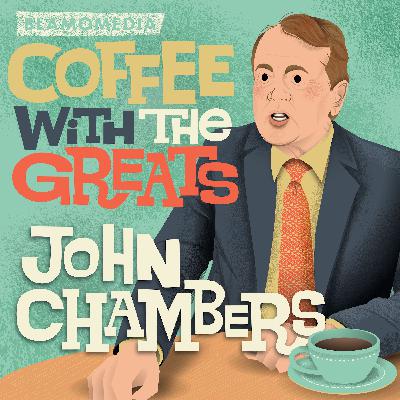 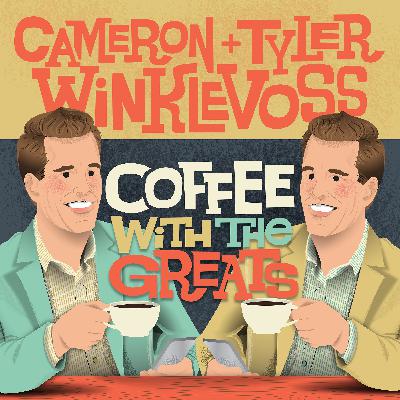 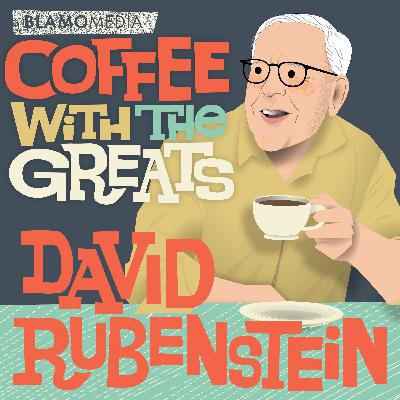 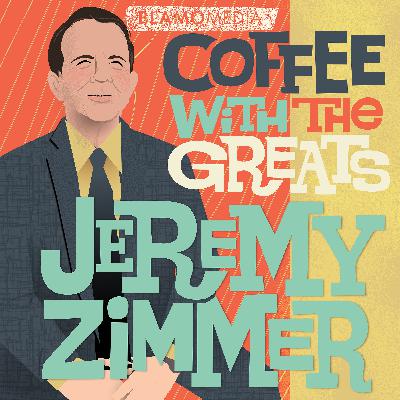 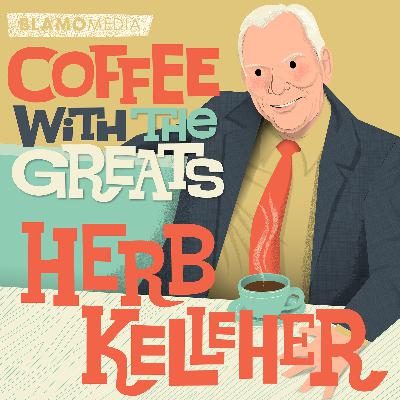 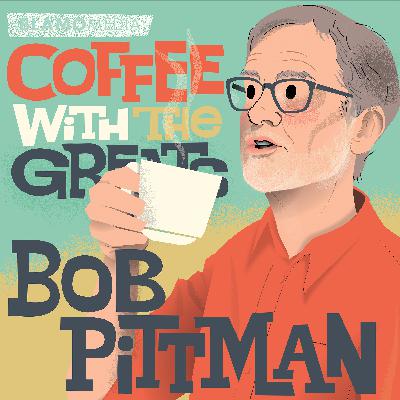 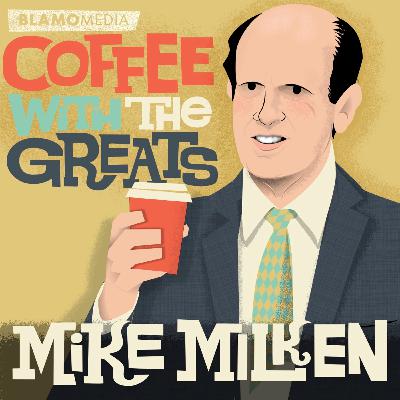 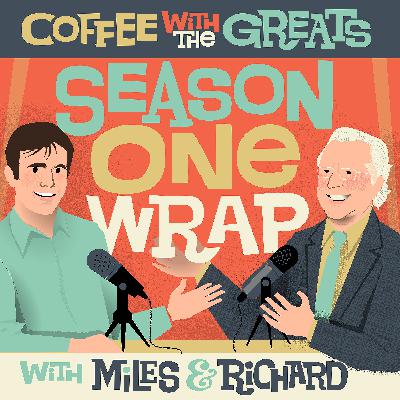 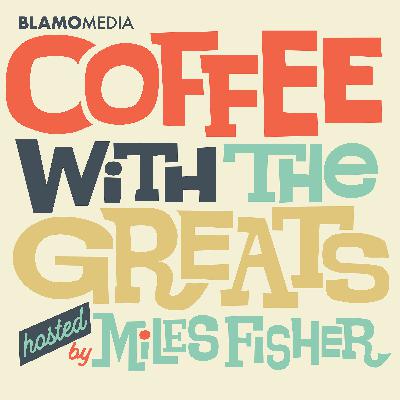 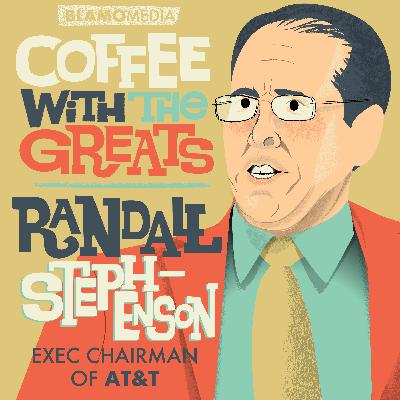 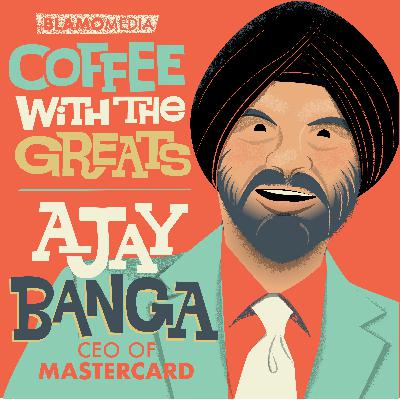 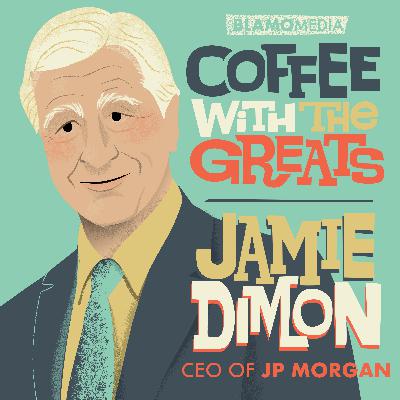 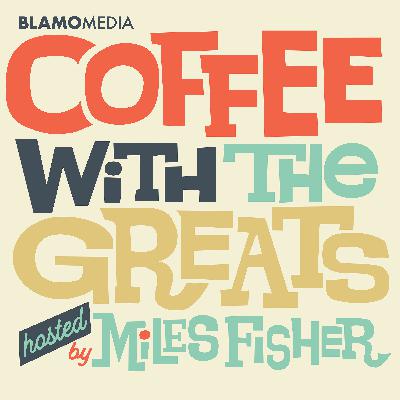