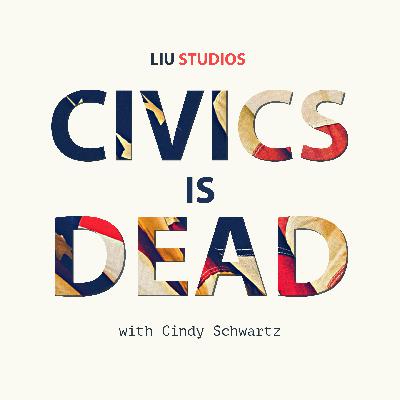 “Oh Happy Day” - Celebrating the 100th Anniversary of the ratification of the 19th Amendment granting women the right to vote!

On August 18th, 1920, after one hundred years of activism and protesting, women received the right to vote in the United States with the ratification of the 19th Amendment by the United States Congress. The door swung wide open and women entered the political arena eager to practice the civic responsibilities that had been previously granted only to American males.

Join us as we honor those who fought and those who continue to fight for women’s right to participate equally in our Democratic process. A place at the table...all Americans are entitled to it and all Americans need to be sure they never lose it! 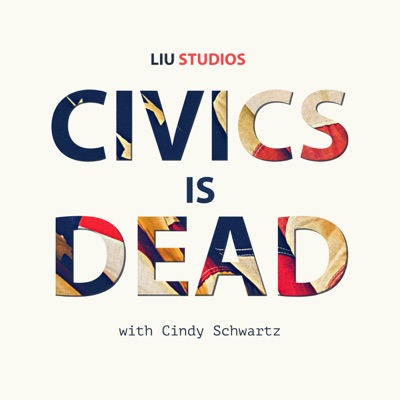 Season 2 of Civics Is Dead, "Boots on the Ground" - Coming Friday, October 9th!