This is the 11th episode in our series from the Office for Respect Life Ministries called  Being Pro Life. This is Part two of a two part episode on Capital Punishment.  Part Two features an interview with Bill Pelke, a man whose grandmother was brutally murdered by a group of teens, one of whom was sentenced to death, at only 16 years old. Bill talks about his conversion experience against the death penalty, and how the young woman's sentence was ultimately changed to life in prison. It ends with ways you can get involved with his organization, Journey of Hope, which helps families of murder victims find healing through love and forgiveness, rather than death. This revision clarifies that Death Penalty Action is the name of the local organization where Abe Bonowitz and Scott Langley work. It also invites people to write the Ohio Governor without presuming his current position on the issue. 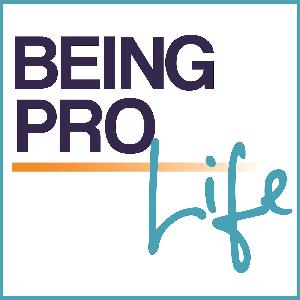 Abortion and the Great Work of Pregnancy Care Centers

The Dangers of Assisted Suicide

Sex Trafficking and Manipulation in the United States Today

Racism: An Issue of Human Dignity

Pregnancy Loss is a Real Loss

Capital Punishment: Is it Just? Part 1

Welcoming the Deaf in Our Parish Communities

Welcoming the Blind in Our Parish Communities