After Star-Lord's unsuccessful attempt to save Sebastian Warn, Cora makes arrangements for Star-Lord and Rocket to go into hiding at the Heaven and Hellfire, the most popular club in Doomwood. However, it's unclear if the club's proprietor, the eternally youthful telepath Emma Frost, is a friend or foe. 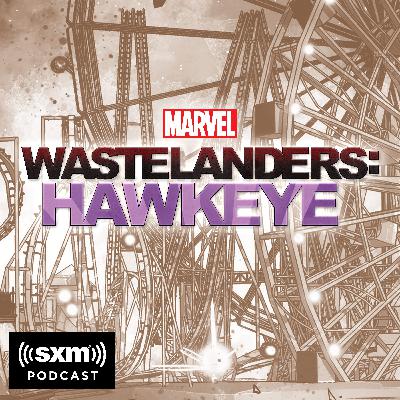 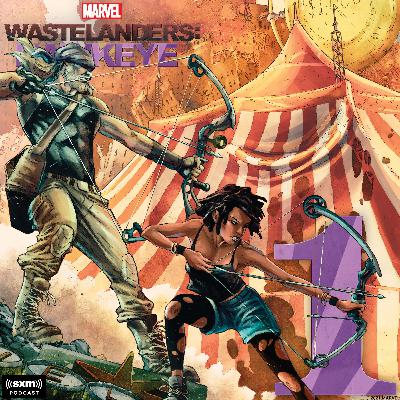 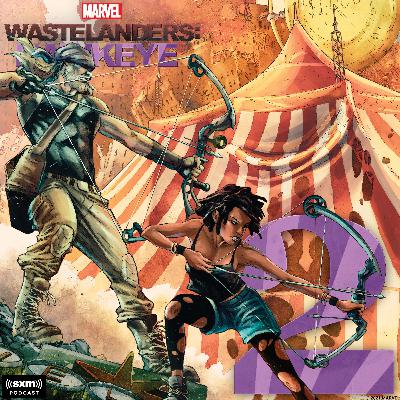 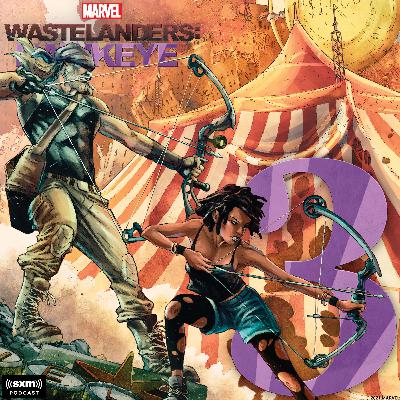 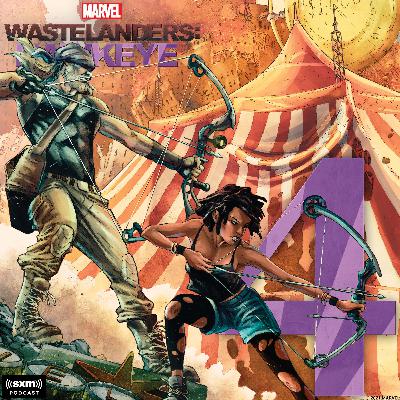 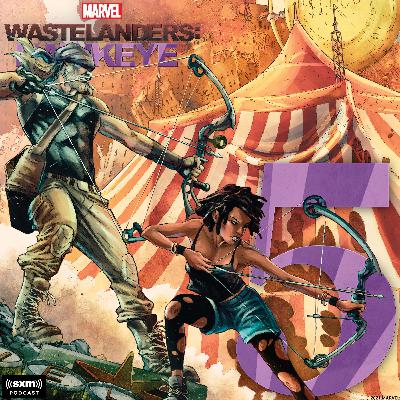 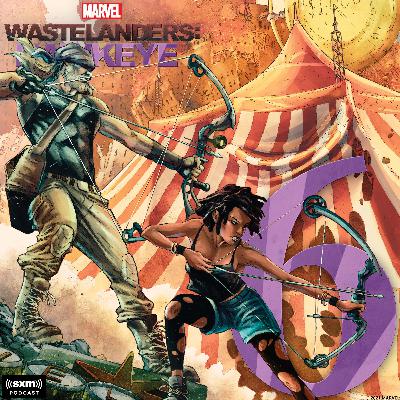