DiscoverAccusedChapter 5: If not Bob, who? - Part 2

Elizabeth Andes' friends and family don't point fingers when asked who they think might have killed the bubbly 23-year-old Dec. 28, 1978.
But they worry that police zeroed in on Andes' boyfriend so quickly that authorities might have missed other worthwhile leads.
Boyd Glascock was a quirky and artistic man who inserted himself into the murder investigation by showing up uninvited to boyfriend Bob Young’s house after Young had been arrested.
Glascock professed his love for Young and then presented the football player with what appeared to be a blood-covered pin cushion as a gift – an odd choice for a man whose girlfriend had been stabbed with sewing shears.
Cincinnati lawyer Deb Lydon wonders if police should have more thoroughly questioned Glascock in the late ‘70s – but he’s not the only person The Enquirer has investigated.
Comments (1)

I don't get why the attorney got so focused on Boyd Glascock when the boss was behaving in such a questionable manner. 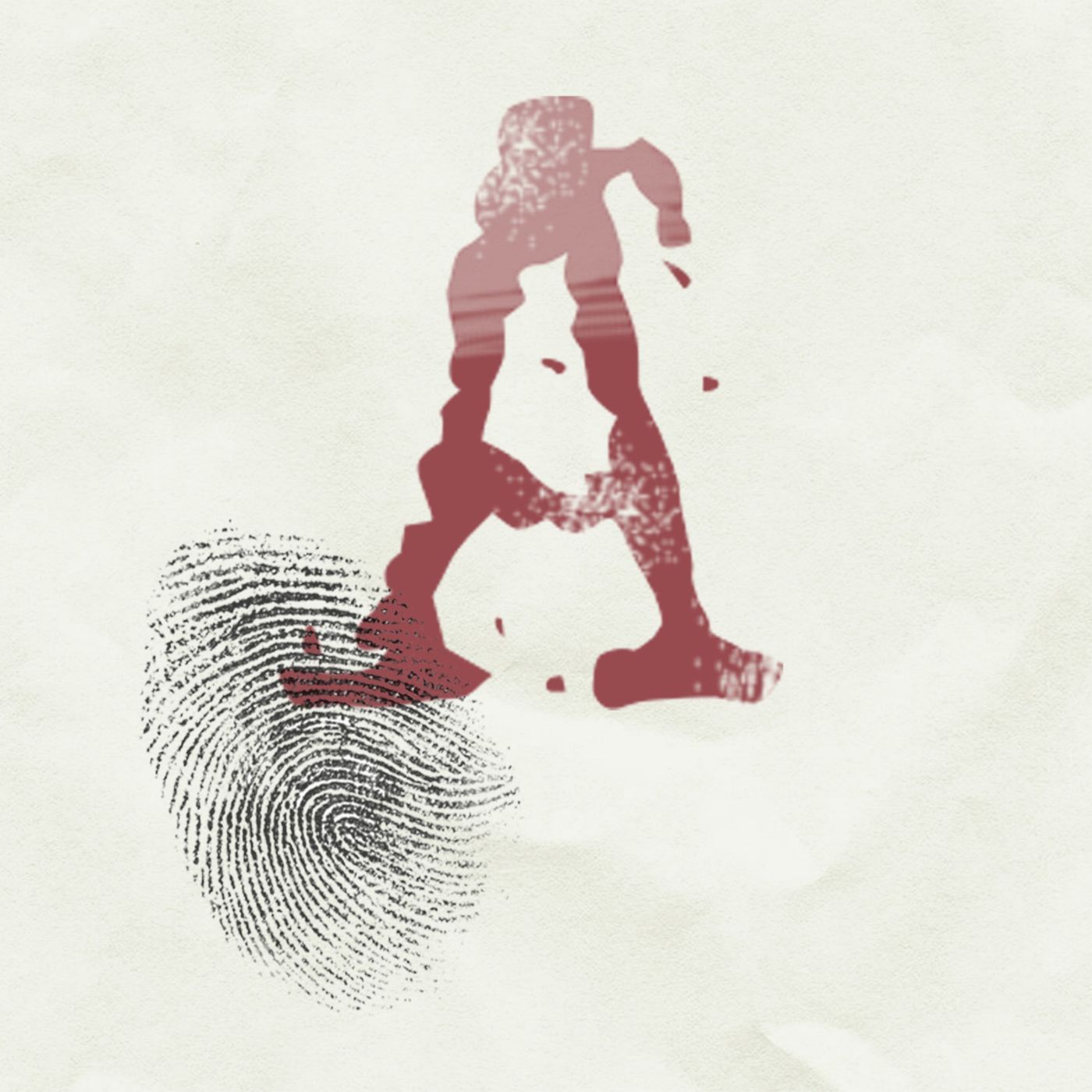